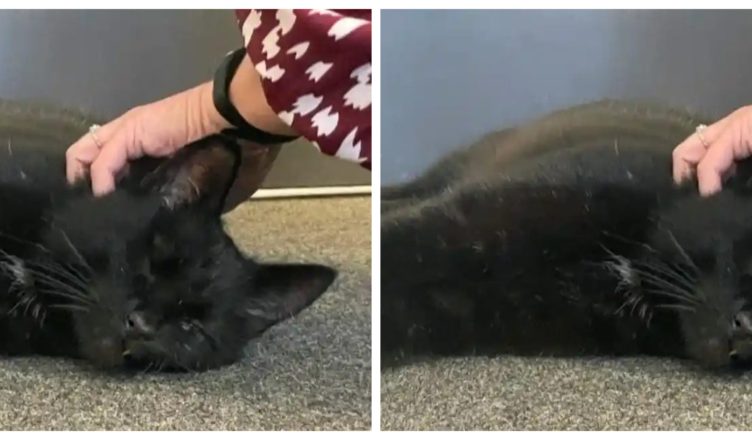 A cat named Dexter appears to have finally come to the end of a five-year odyssey that he has been on that began when he was found on an oil rig in the middle of the ocean.

The cat was a frequent visitor to Her Majesty’s Prison Grampian in Peterhead, Scotland, where the personnel there used to “fuss over” him and even gave him the moniker “One-eyed Joe.” The cat was a “well-loved” fixture at the facility. 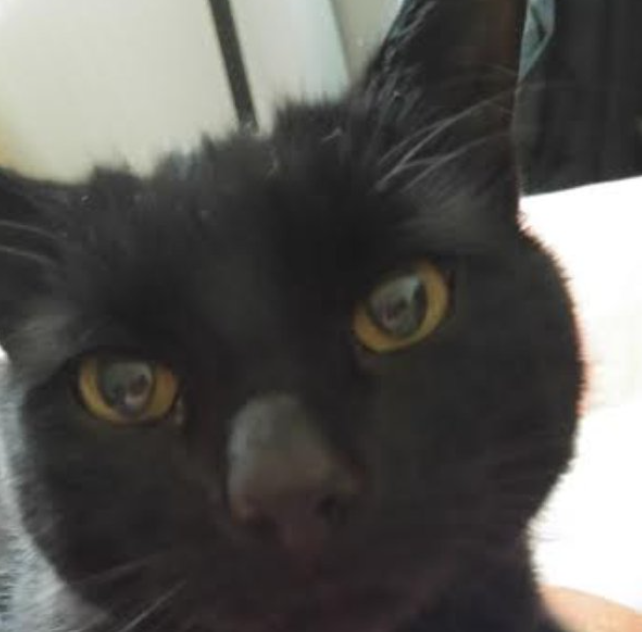 Then, something that cannot be explained took place: Somehow, One-eyed Joe found his way into a shipping container at the port of the town, which was then transported onto an offshore oil rig, where workers “ran away frightened” after the all-black cat jumped out of the container.

This is the most inexplicable thing that could have taken place. 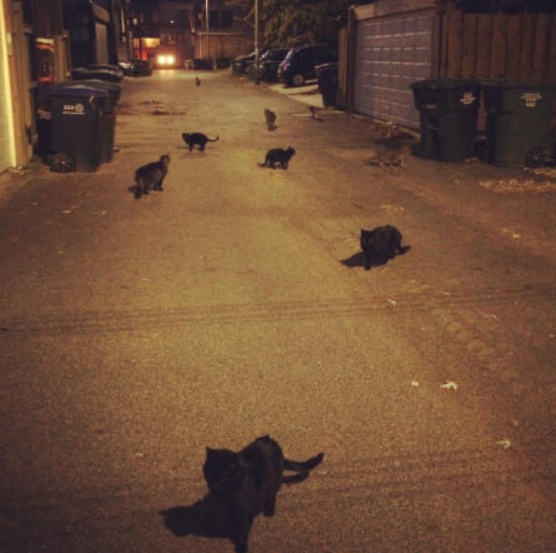 After completing an incident card, which must have been funny, the personnel onboard the rig took to Joe quite cordially, and he was soon very happy living among the workers on the rig.

Later, they retrieved Joe after the cat had been flown off the rig on a helicopter.

This was a remarkable achievement considering how difficult it is to get a cat into a carrier under normal circumstances. 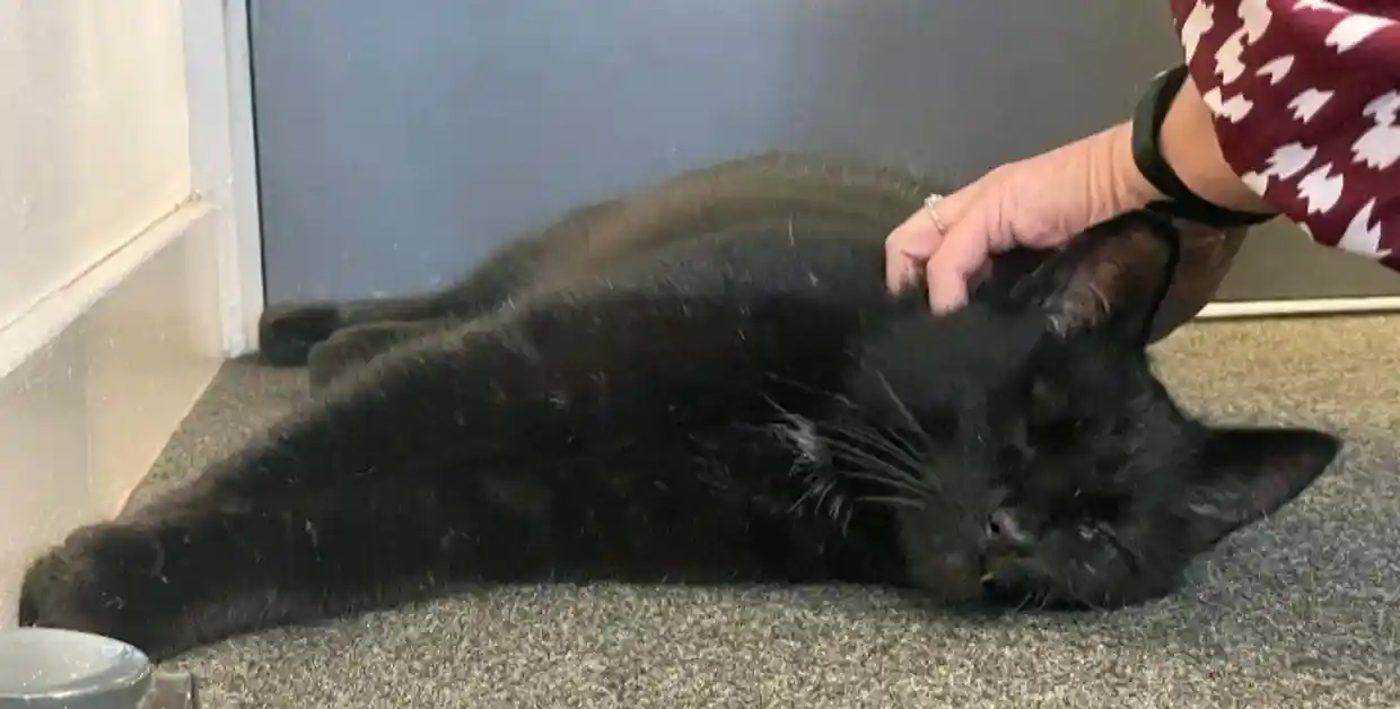 After reading the cat’s microchip, the staff discovered that One-Eyed Joe’s real name was Dexter, and that the cat’s owner had misplaced him around five years before.