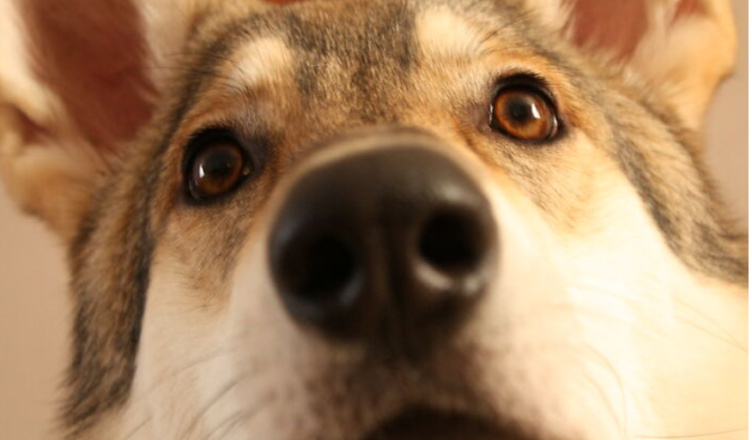 This story is around middle of the 1980s, when the Original Poster’s parents, who had been dating for six years before deciding to be married, made the decision to have a dog together.

Her mother’s parents had always shown a great deal of affection for animals. And at that point, the couple made the decision to visit a rescue organization in order to get a new puppy. 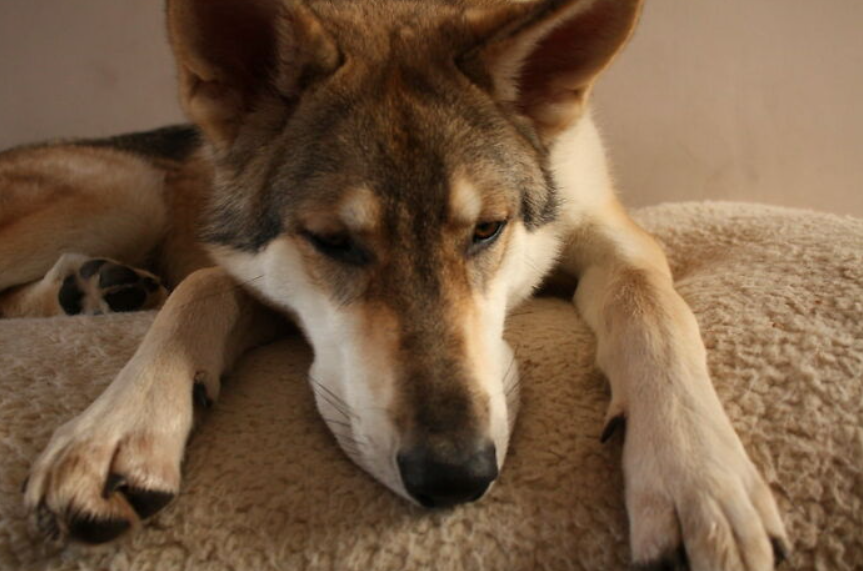 They were instantly provided a dog at the shelter, but not just any dog; rather, being experienced owners, they were offered a Special Dog, and the conditions were even more beneficial.

In general, the name of the dog was Mazel, and she quickly won over the hearts of her new owners despite weighing as much as one hundred pounds and being a husky. And then odd things started to happen… 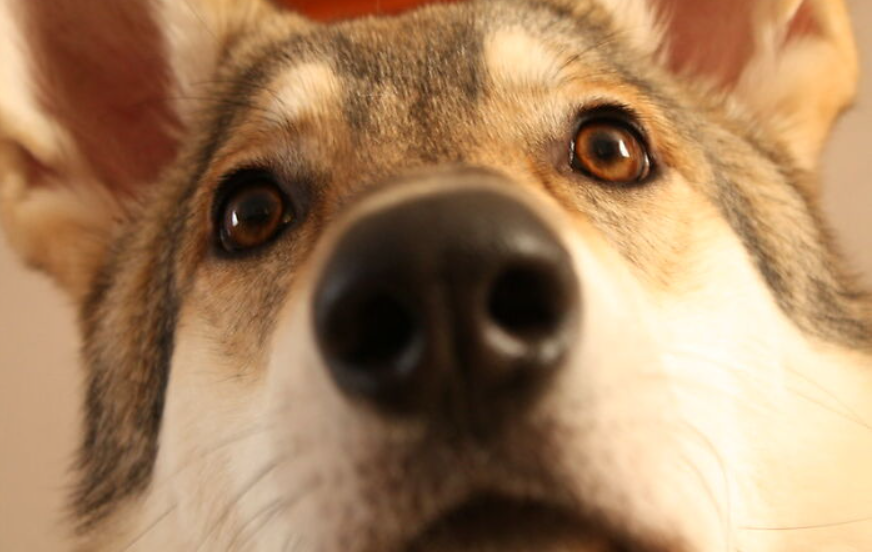 OP’s mother found out that her daughter seldom ever barked, but that she hunted and caught squirrels fairly effectively and brought them to her as a kind of trophy collection.

When the veterinarian, Dr. Hamada, entered the waiting room, he fumbled with his paperwork and then said, “Where did you acquire a wolf?” 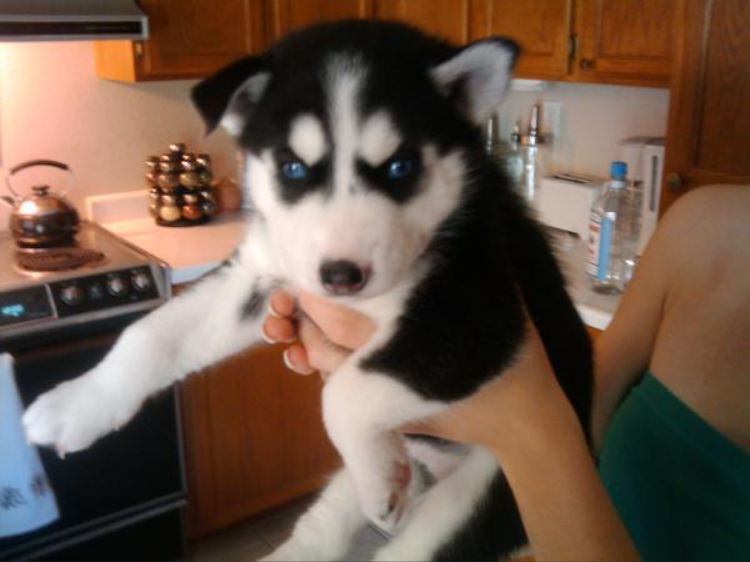 In general, when the OP was brought home as a little child, Mazel welcomed her right away as if she were a newborn dog, and she took on the job of taking care of her. Mazel slept under the cradle, and the child learned to walk by clinging to Mazel’s thick fur.

Mazel was discovered to be a mix of a wolf and a husky, and as a result, the veterinarian advised that she be kept away from children under the age of ten.