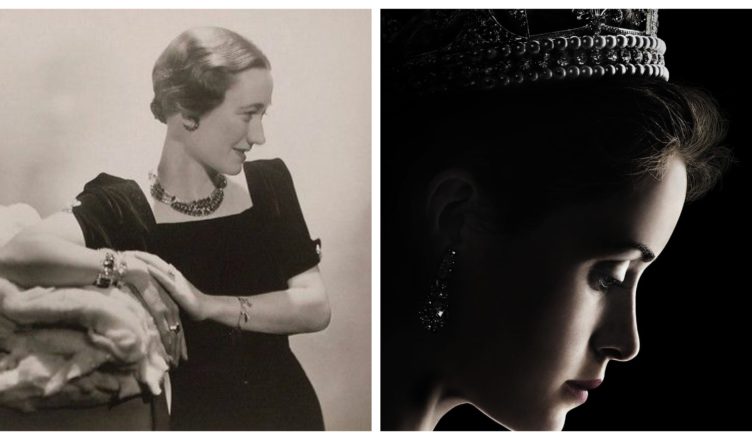 The sixth and final season of The Crown will take the storyline into the 2000s, but, to the surprise of many, the series will not bring viewers up to the current day as previously announced.

Though, producers decided not to give up on the series totally and are apparently in discussions to produce not one, but five prequels to the franchise. 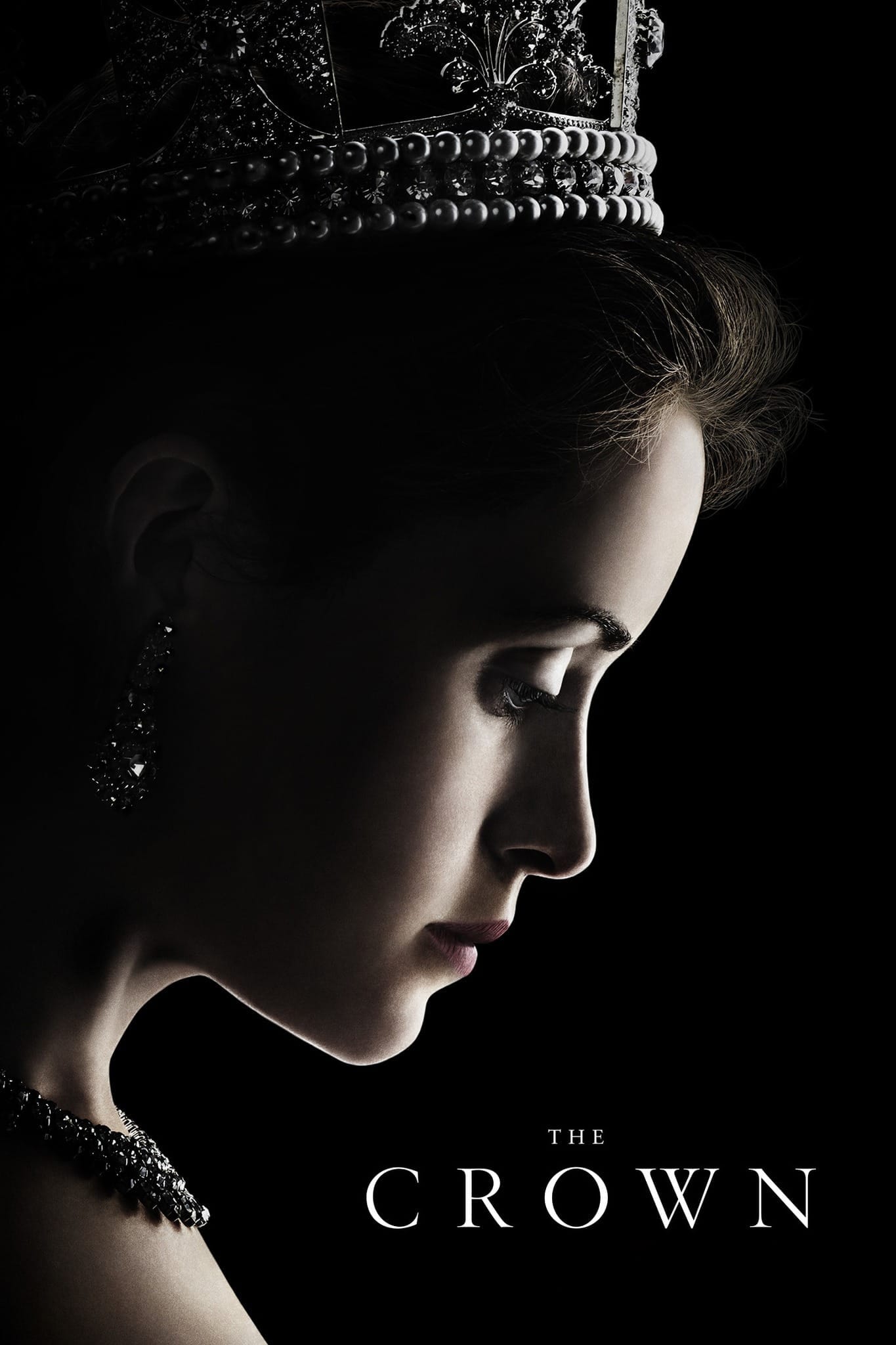 Producers have revealed their plans to document historical events such as the passing of Queen Victoria in 1901 and controversial events in Europe over the twentieth century.

The abdication and marriage of Edward VIII, who reigned as king for little than a year in 1936, will also be discussed in depth ( “The King’s Speech” was inspired by Edward VIII’s romance with American socialite Wallis Simpson and later received an Academy Award). 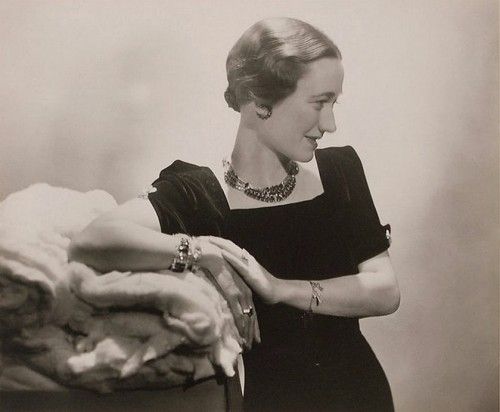 It is believed that the series will cost over £100 million to produce for a six-part season, but the producers are quite interested in filming further episodes of The Crown as they believe it will be a huge success and the audience will be pleased.

Currently, it covers around 10 years every series, and most possibly there will be five additional seasons of The Crown (script is being written currently and all the preparations are underway). It is believed that the storyline will begin with the passing of Queen Victoria and will end up around where The Crown started, which was with the marriage of Queen Elizabeth II in 1947.

The Crown, which stars A-list performers such as Olivia Colman and Helena Bonham Carter, has proven to be a huge hit and has garnered widespread praise.