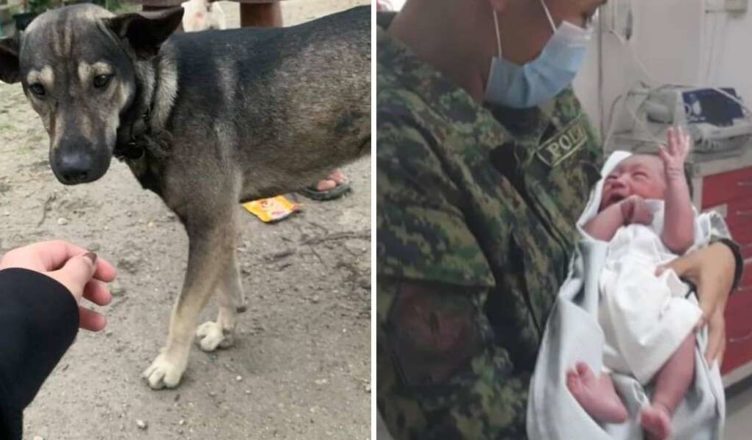 An angry dog chased quite a long way after a rider on his motorbike in the Philippines’ highlands, yowling and running the whole time.

Luckily, the guy recognized that the dog was attempting to communicate with him as the dog looked to be very worried about something, so the guy decided to stop the bike, then walked up to the dog to see what was the matter.

As it was an an unfamiliar area for him, the dog guided the guy to the place with the baby where he found an abandoned baby who had been left near the garbage dump. 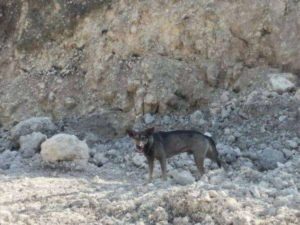 The guy picked up the child and drove him to the police station, where the Department of Social Welfare was then called in to look into the case of the child.

The heroic action of the dog received a great deal of attention and everyone got very excited and wanted to see the courageous dog in action, so they traveled to the highlands in order to have a look at the dog. 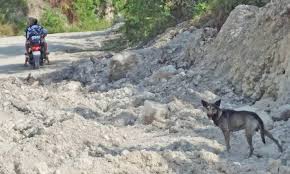 They came into a guy who claimed to be the owner of the dog while on their route. The name of the dog is Blacky and he is a wonderful hero for rescuing a newborn girl and making a positive difference in her life. 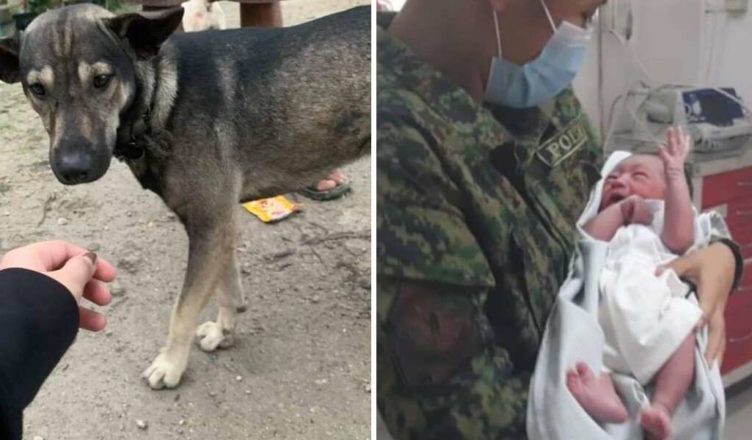