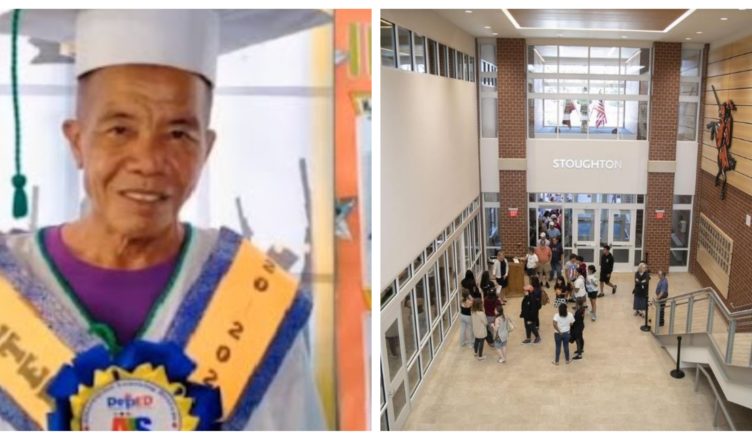 Due to the disease outbreak measures such as fewer face-to-face courses and the usage of modules, children aren’t precisely attending school in the traditional sense these days.

However, it appears that many students are not concentrating on their modules and are instead spending more time with their friends. 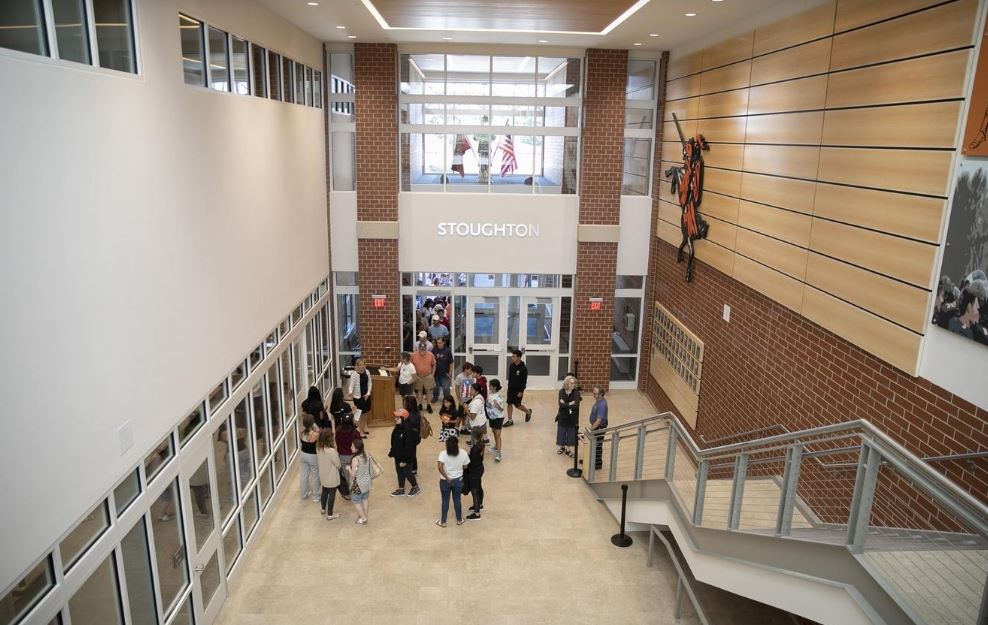 Of course, this contradicts the point of schools not having face-to-face lessons since the kids are spending their time with their friends instead of in the classroom.

In the past, Tatay Merit Majerano would go to his child’s school to pick up their modules, but he has always been the one who is more interested in learning than his child. As a result, he decided to return to school in order to motivate his kid to do the same. 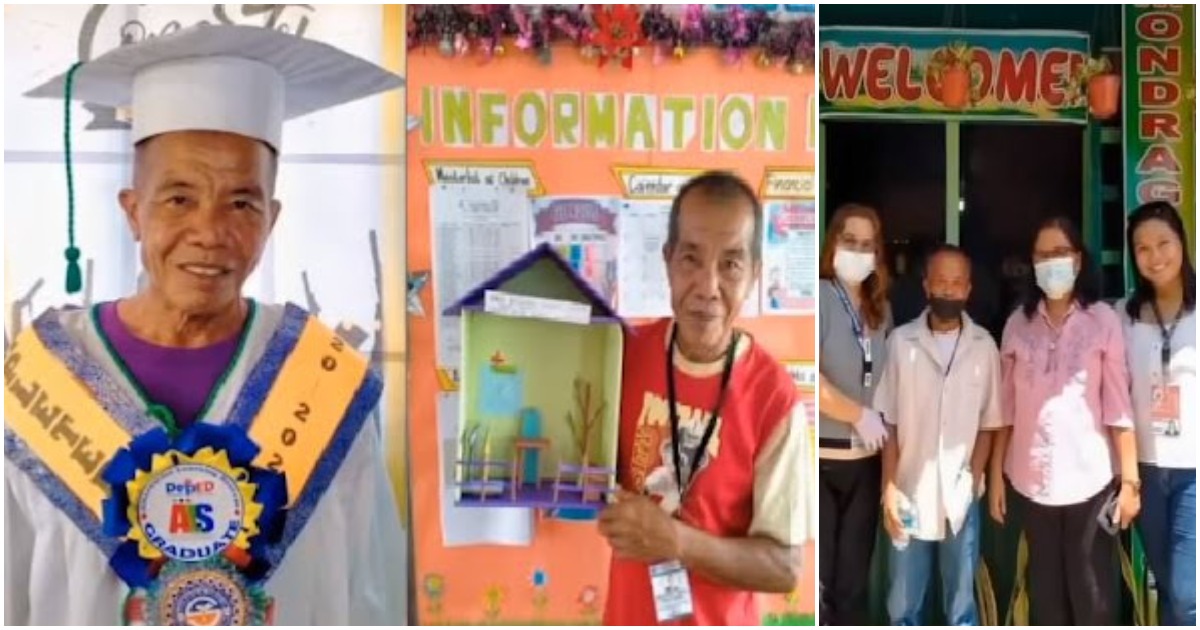 They allowed him into the junior high school program since they saw that this elderly gentleman was motivated to complete his education.

His attempt to return to school was met with mockery from several on the street. But he’s persistent and hasn’t allowed the negativity of others get to him. 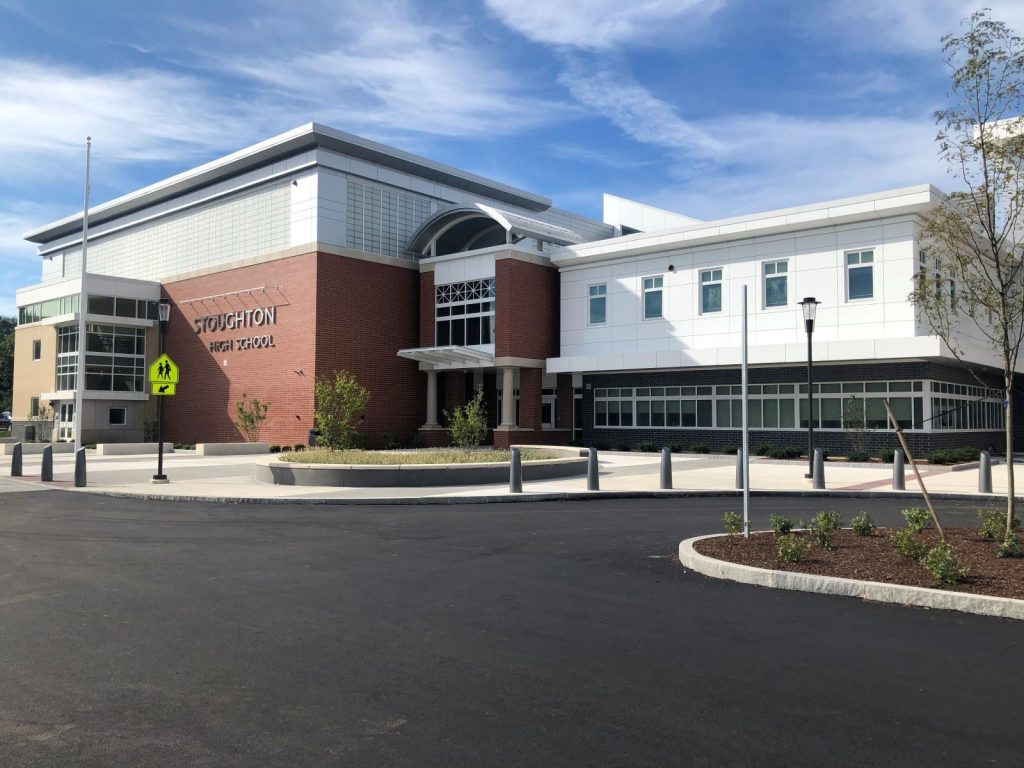 It was a wise choice since he was eventually able to do so! Tatay Merit completed his junior high school education.

He intends to continue his studies until he completes his senior high school diploma and then, if at all feasible, attend college. Isn’t that impressive?