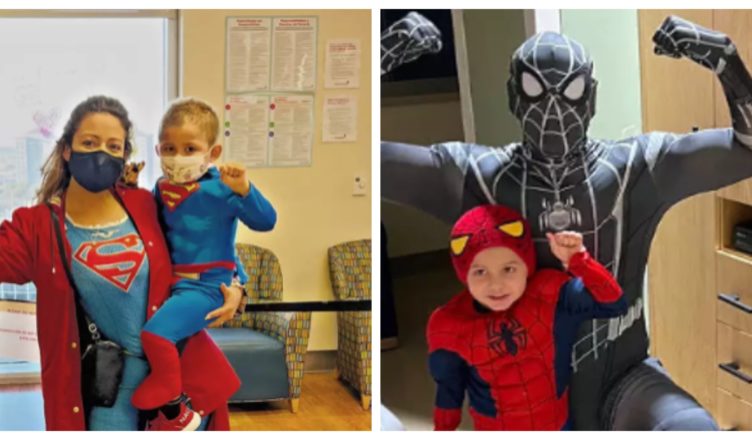 It’s not true that all superheroes wear capes, but one family surely does in order to assist one of their own who is undergoing cancer treatment.

Earlier this summer, Leone Hernandez, 3, was diagnosed with the illness according to a statement on the Children’s Medical Center Foundation’s Facebook page. 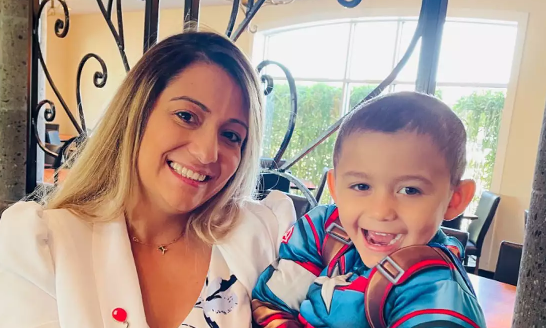 “Leone was experiencing a lot of nosebleeds. We first assumed it was due to a fall he had while playing, and we brought him to the doctor to confirm this theory.

Although the doctor assured us that there was nothing to be concerned about, the nosebleeds were not stopping,” Natalia, the boy’s mother, explained the situation. “eventually we knew what we were dealing with”. 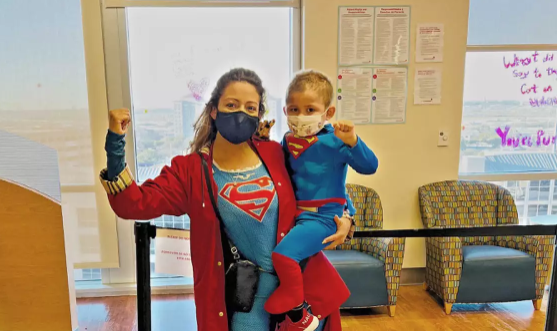 Leone and his family started dressing up in superhero costumes to give him the bravery he needed to face all of the visits and treatments he had ahead of him.

Since then, the family has made it a point to dress in their unique outfits everytime they visit the hospital, which has become something of a custom. 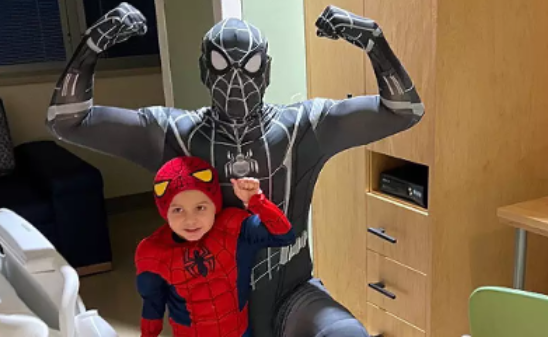 “The clothes were essential in changing Leo’s perspective on the issue. They also bring smiles to the faces of the other children in the hospital “She went on to say more. “We’ll hear children say things like, ‘Look, mom, that’s Superman.'”