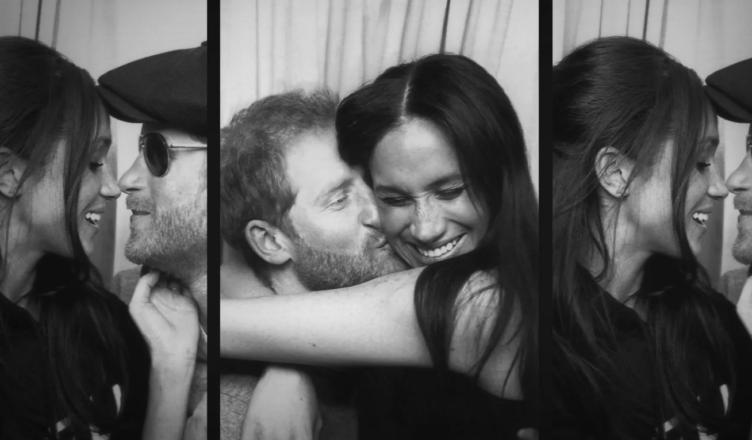 About Thursday, the first teaser for the forthcoming documentary on the Duke and Duchess of Sussex that will be aired by Netflix was made available. The documentary series, which will be titled Harry & Meghan, will shed light on both the highs and lows of the couple’s love affair.

Personal footage from the couple’s life together, such as when they were at their wedding reception in 2018, while they were on vacation in Africa, and while Meghan was pregnant are included in the first intimate look at the documentary series, which will premiere in December across six episodes. 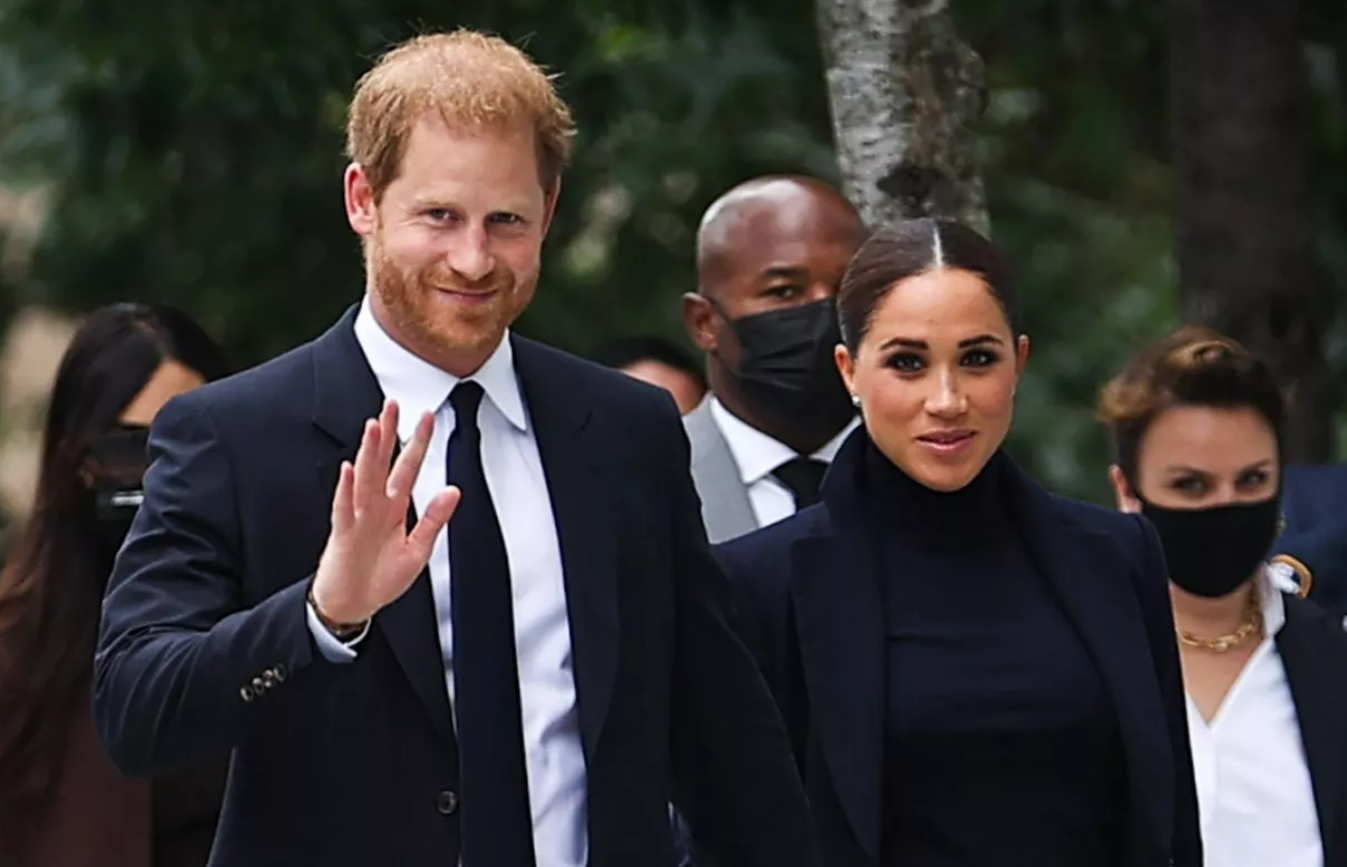 The series will consist of six episodes. In addition to showing moments of delight, they also reveal the challenges that they encountered while being in the public eye as royalty.

In one photograph, Meghan can be seen wiping away tears, while in another, she and Harry are seen attending the 2019 Commonwealth Day celebration in the midst of tensions with the royal family and the media. 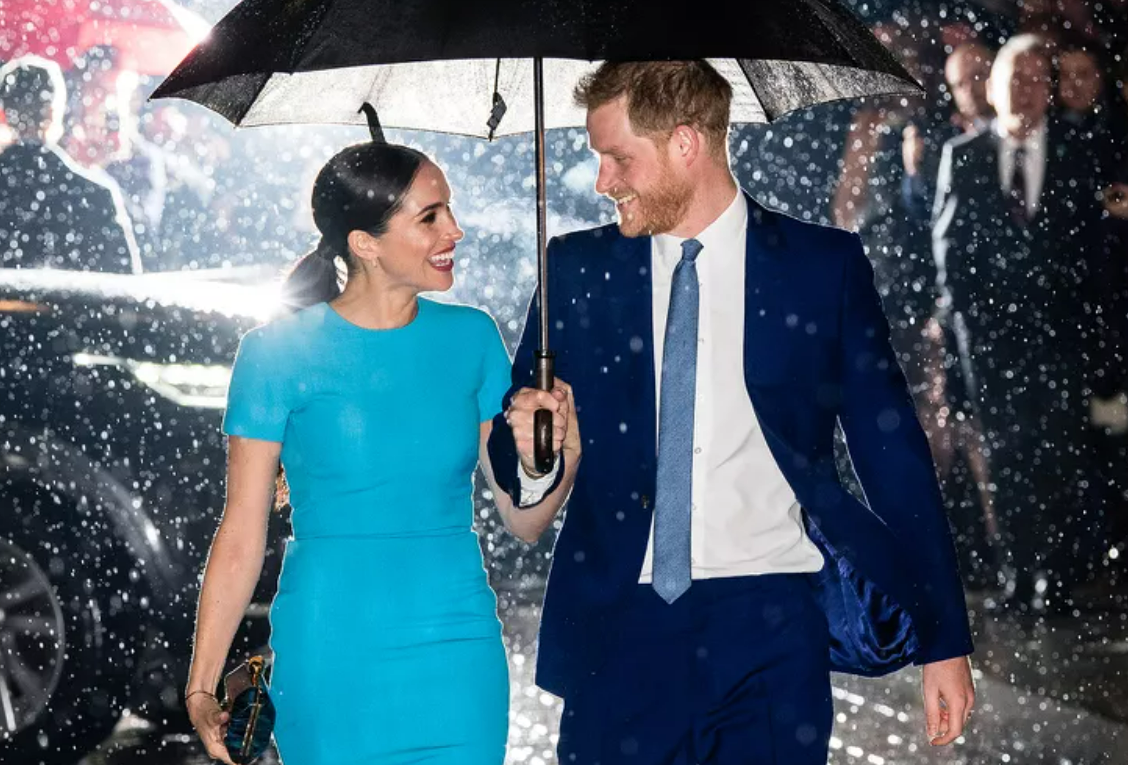 They also provided some insight as to the motivations for their decision to tell their tale for the first time.

During the promotional clip, the couple is questioned about why they decided to film the documentary. 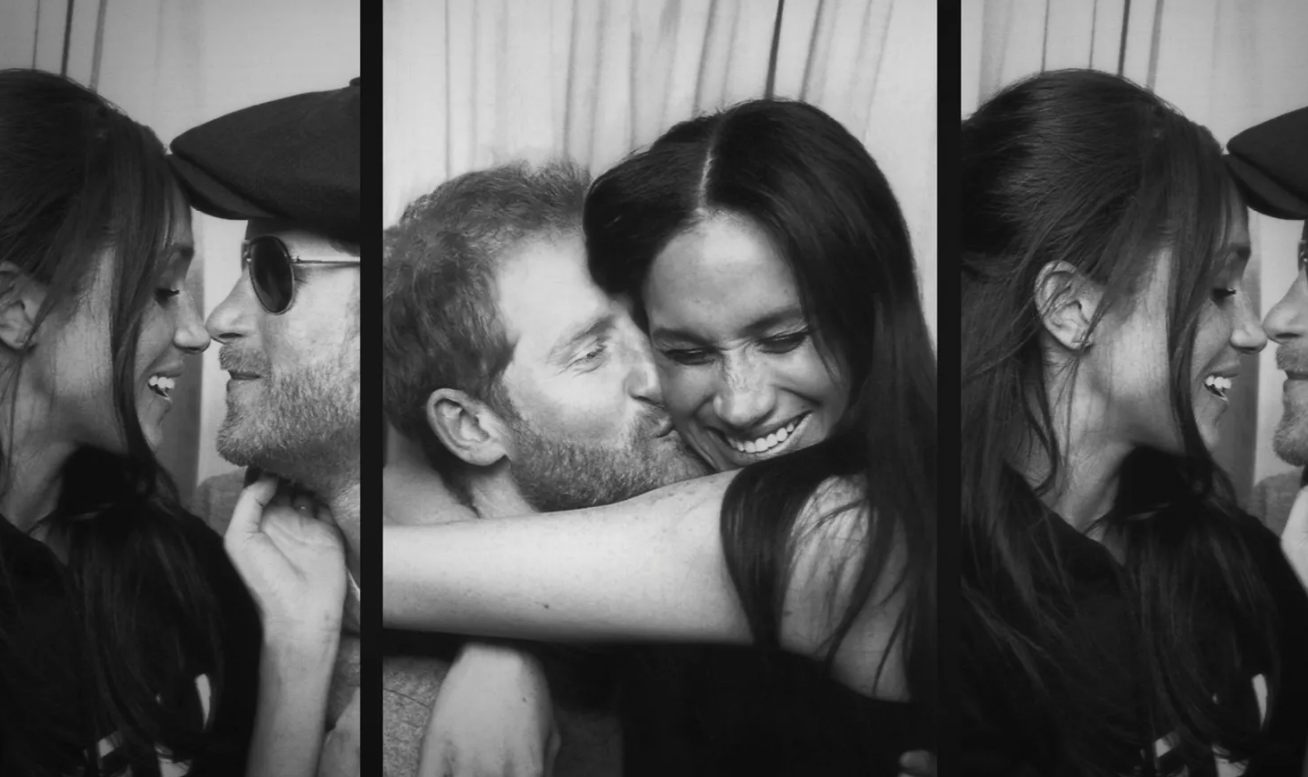 Harry asserts that “no one sees what’s going behind closed doors. I had no choice but to use every effort in my power to protect my loved ones.”

The conversation continues with Meghan stating, “When the stakes are this great, doesn’t it make more sense to hear our narrative from us?” 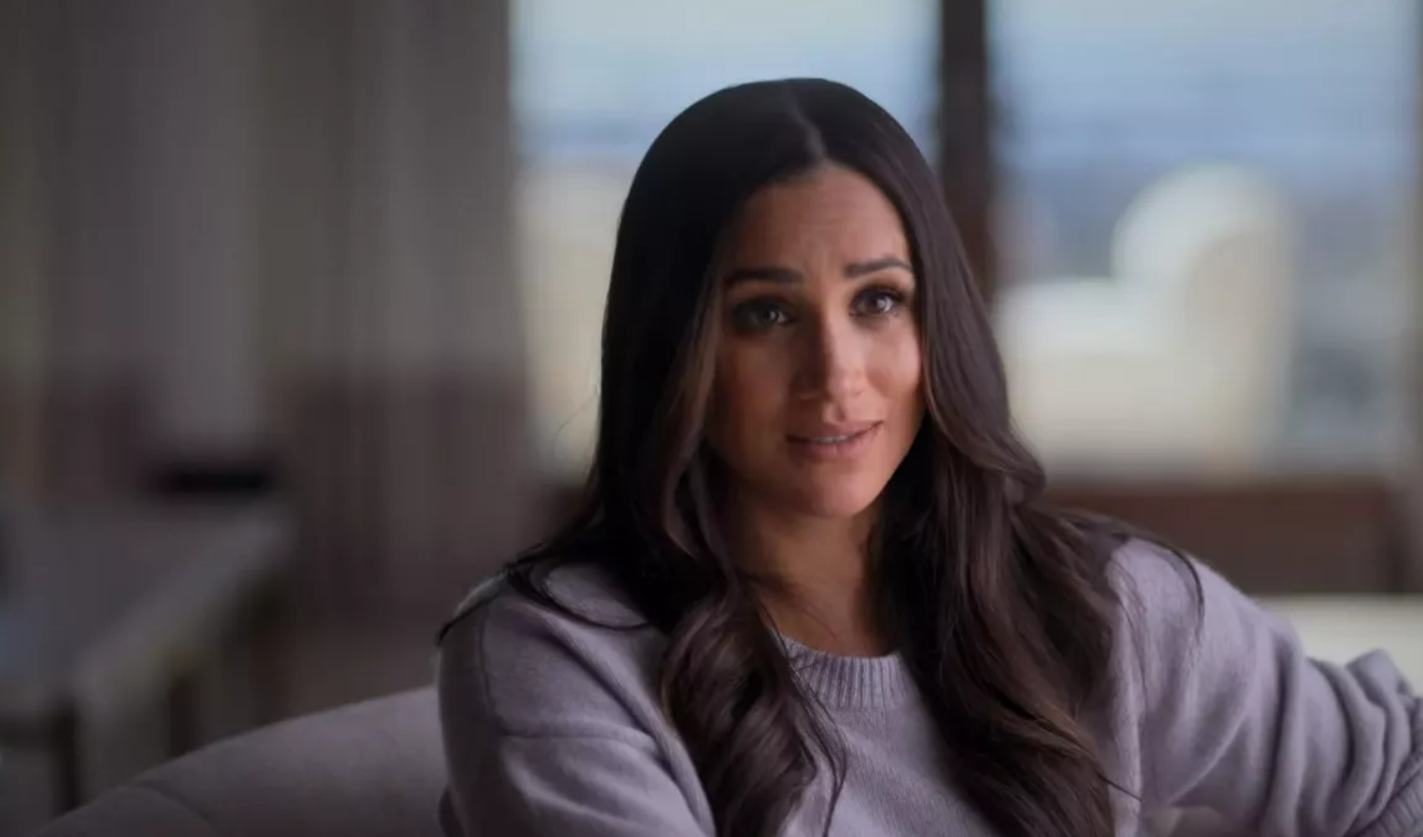 “The series recounts the covert days of their early romance as well as the hardships that led to them feeling compelled to pull back from their full-time jobs at the institution,” as stated by Netflix. 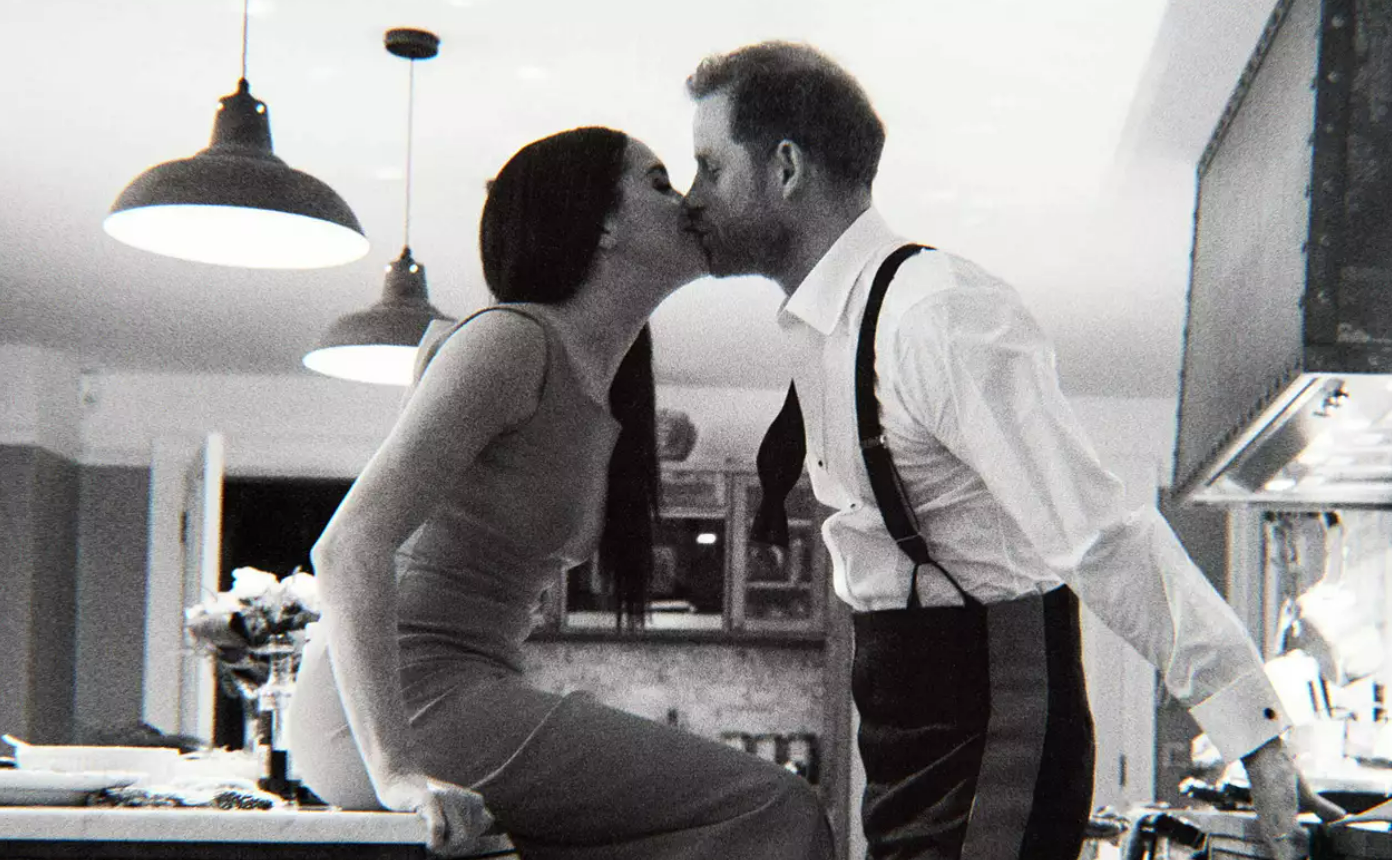 “With commentary from friends and family, most of whom have never spoken publicly before about what they witnessed, and historians who discuss the state of the British Commonwealth today and the royal family’s relationship with the press, the series does more than illuminate the love story of one couple; it paints a picture of our world and how we treat each other,” according to the synopsis for the documentary series.