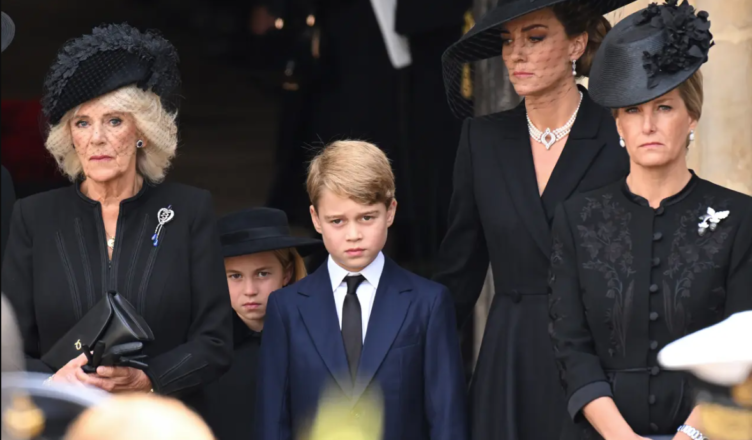 A little gem that sparkled in the sun was a horseshoe that was fastened on Princess Charlotte’s black clothing as she entered Westminster Abbey for the burial of Queen Elizabeth II.

Unquestionably, the artwork was meant to be seen as a visual homage to her great grandmother, who had passed away, as it was her gift to the young princess. 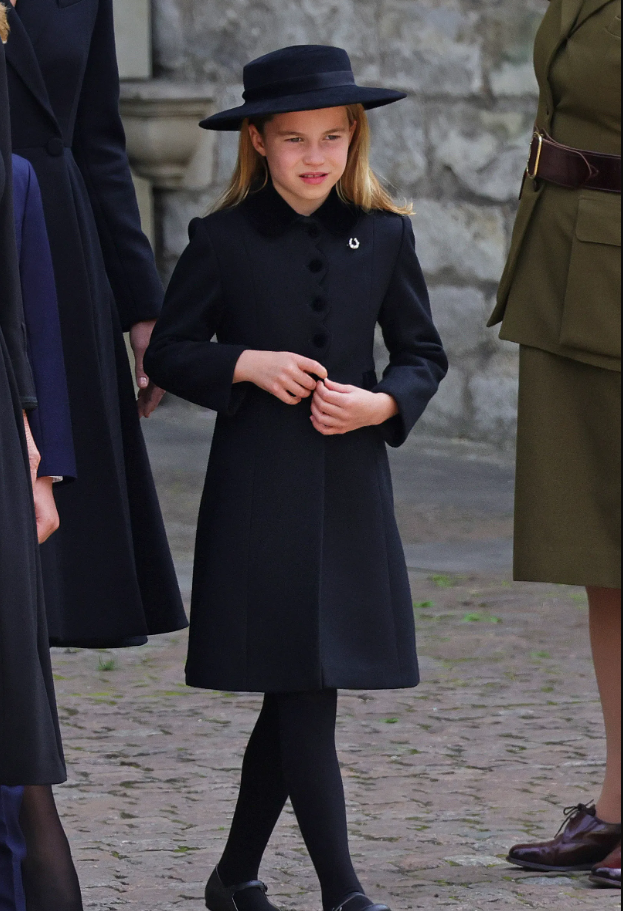 The Queen, who is known to have a fondness for horses and racing (Queen Consort, Camilla, said, “I believe this is her passion in life, and you can feel how much she loves it”), was often seen riding on the grounds of Windsor Castle far into her nineties.

The Princess of Wales, the girl’s mother, participated with her daughter in the act of paying tribute to the queen via the use of jewelry. 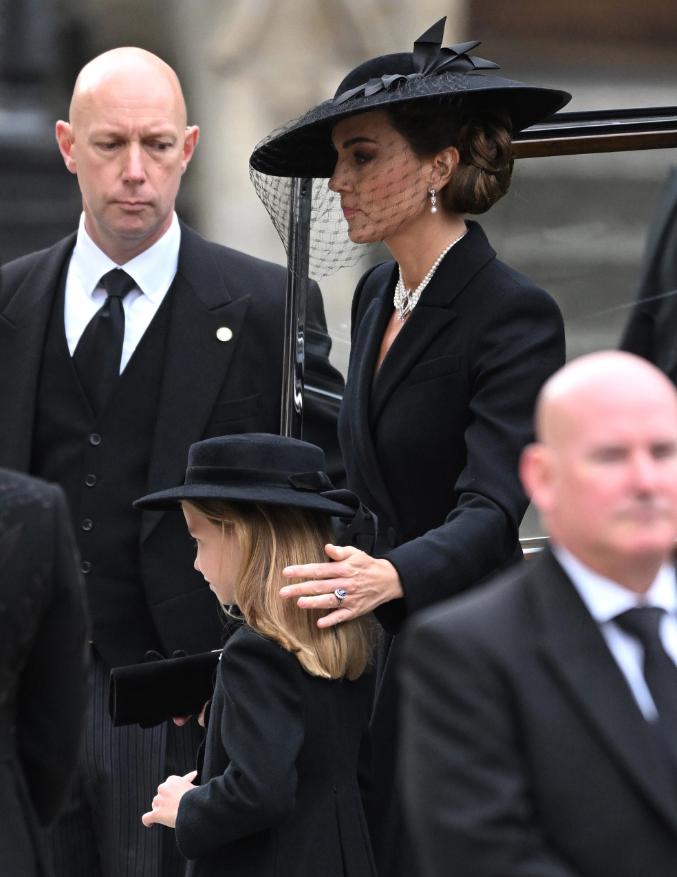 She wore a pearl necklace that had four strands and a diamond clasp, and the jewelry had once belonged to Queen Elizabeth.

The Princess made the decision to wear the poignant garment twice: first to the 70th wedding anniversary celebration of the Queen and Prince Philip in 2017, and a second time at Prince Philip’s burial in April 2021. 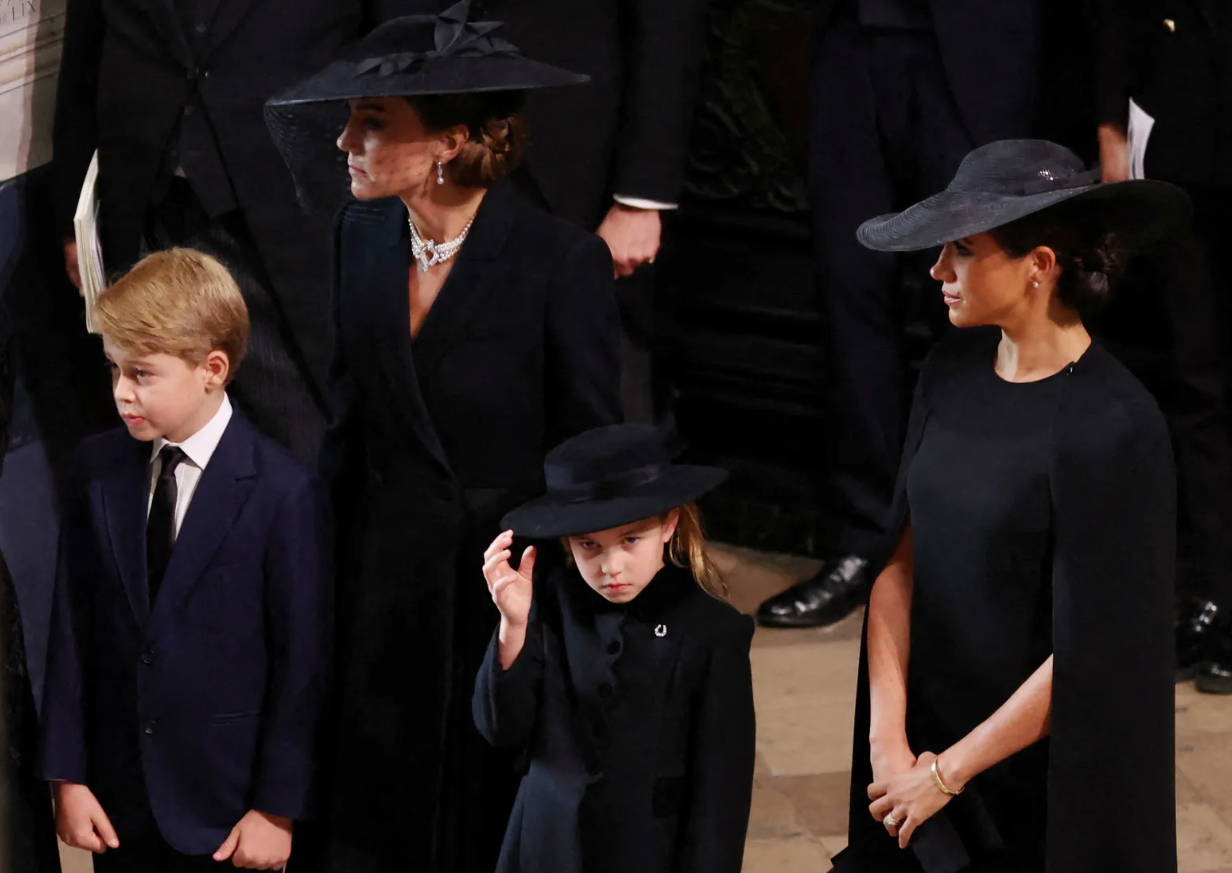 Pearls have been associated with bereavement and regal ladies for a very long time. After Queen Victoria wore them to commemorate the loss of her husband, Prince Albert, in 1861, other members of the royal family over the ages have done the same.