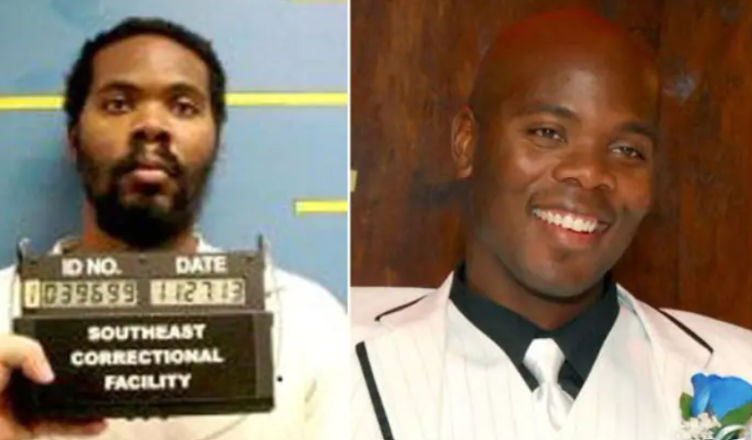 After being found as guilty of robbery in the year 2000, Cornealious “Mike” Anderson was meant to have served his sentence in a prison cell in the state of Missouri for the next 13 years. Instead, he was never required to serve his time because of something that was referred to as a clerical mistake.

In other words, as a result of the administrative mistake, Anderson was never presented with a warrant for his arrest. Consequently, the St. Louis man spent those 13 years “free,” reinventing his life, founding his own company, marrying, and having children. He is now retired. 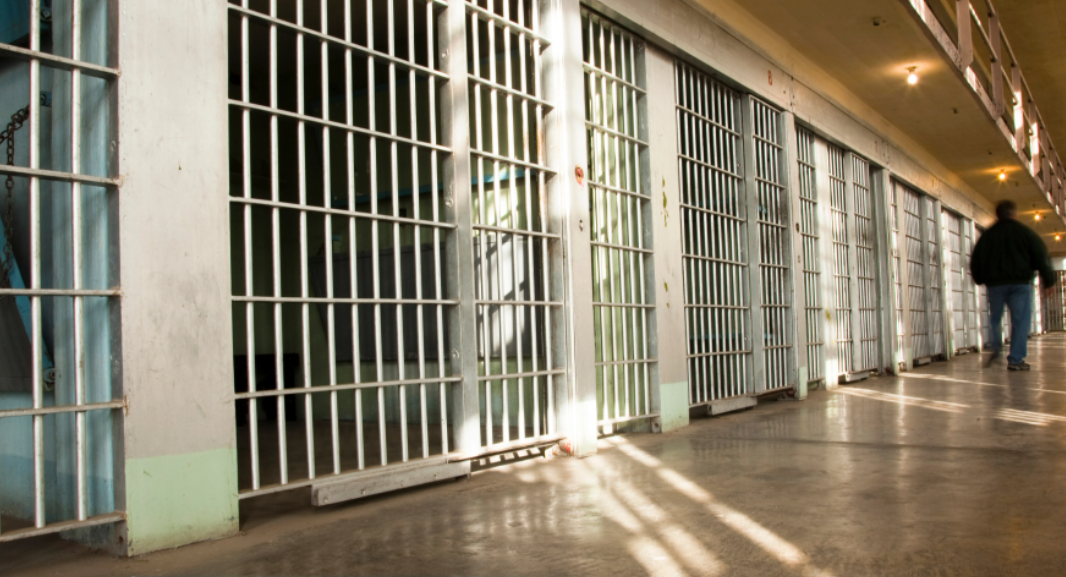 Since he never attempted to conceal his name or presence throughout that time period, it would not have been hard for the police to locate him and bring him to justice. He didn’t go by a different name.

He stayed in the city the whole time. He resided a mere two blocks away from the most recent one that the judicial system has in its records. He complied with the law in all aspects, including paying taxes and traffic penalties, registering his enterprises, and so on. 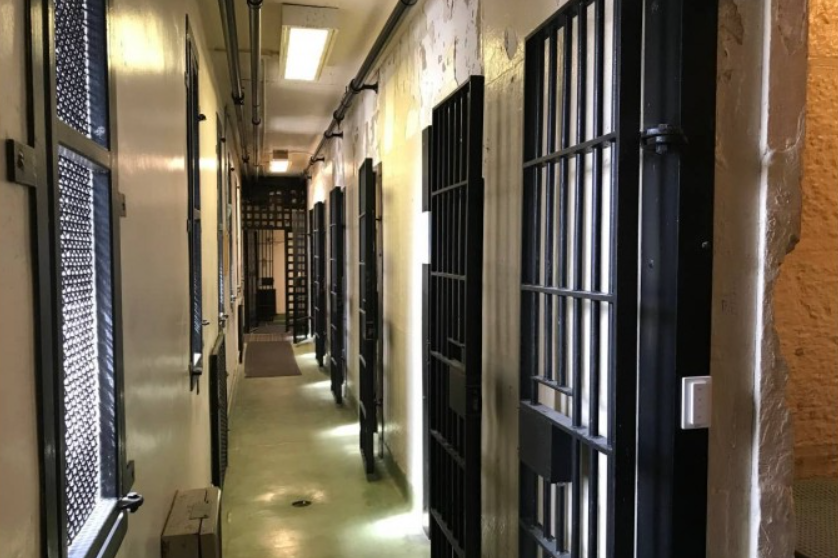 However, it wasn’t until July 2013 — thirteen years after his sentence — that the Missouri Department of Corrections (DOC) learned there had been a clerical mistake that had allowed him to remain free, and officials went to his residence and arrested him there.

However, his friends and family believed that this was not the case. From their perspective, Anderson has had an almost ideal life: he is a fantastic parent and spouse, he coached football, and he is a member of the church and does not deserve to be in prison. 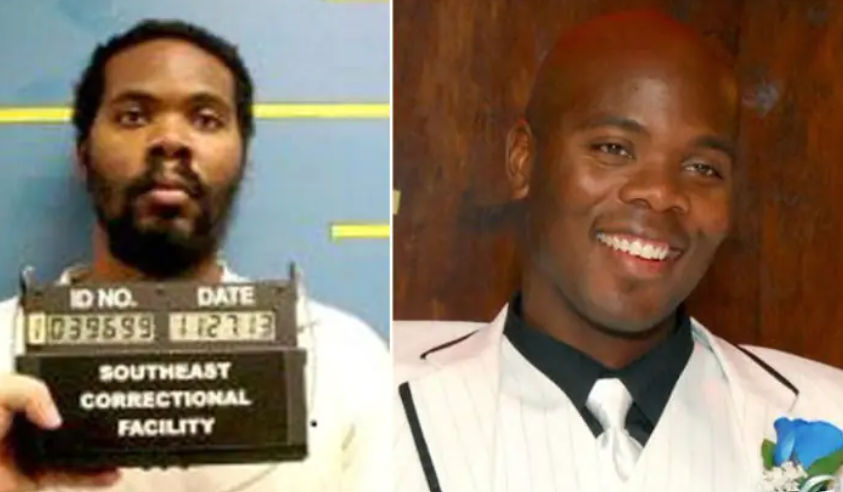 On May 5, 2014, a court in Mississippi County released Anderson after a series of motions had been filed on his behalf by his legal team; this occurred nine months after he had been taken from his house in 2013.

Judge Terry Lynn Brown came to the conclusion that Anderson’s continued incarceration would not accomplish anything and decided to regard the thirteen years that he had been wrongfully free as “time served.” 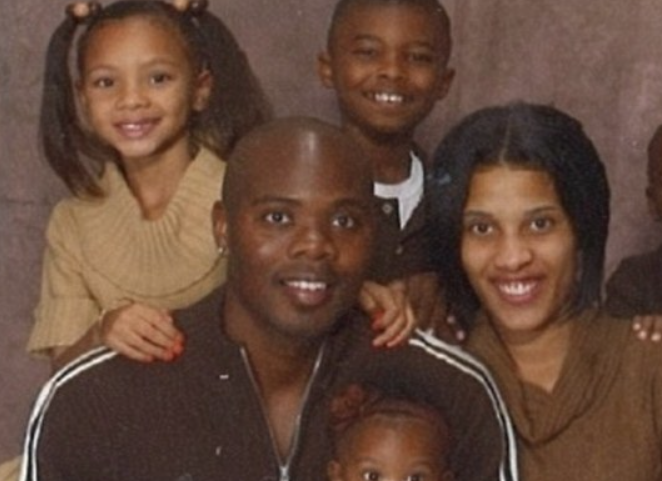 “You have been an excellent parent. You’ve done a fantastic job as a spouse. You have been an upstanding citizen of the state of Missouri by paying your taxes on time. Judge Brown said, “That gives me reason to assume that you are a fine guy who has undergone some kind of transformation. You are a free man,” they said.

Anderson walked out of the courthouse a happy man accompanied by his daughter, who is three years old, and his wife, who, up to Anderson’s arrest in July 2013, was unaware of the whole of the heist narrative.