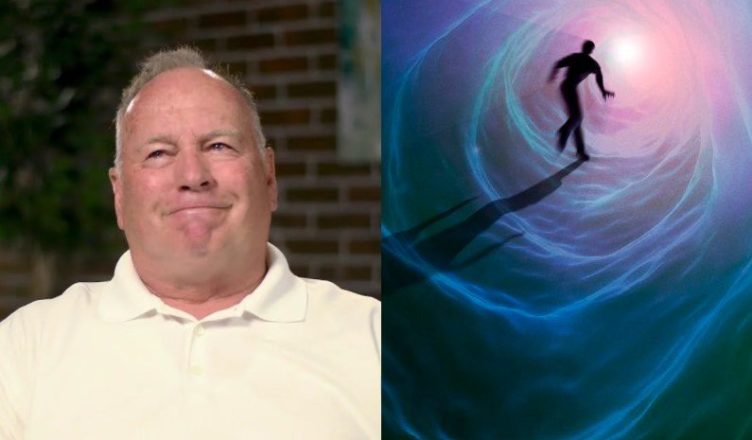 Scott Drummond at the age of 28 came dangerously close to losing his life when skiing and after  traveled to Heaven and had a conversation with the One Who Created Everything. He remained silent about the event for the better part of four decades, until the timing was right to help others through challenging times.

“I was laying on the operating table, and the surgeons were making preparations to begin the procedure, however, nurse made a mistake and the medication accidentally struck my heart.” 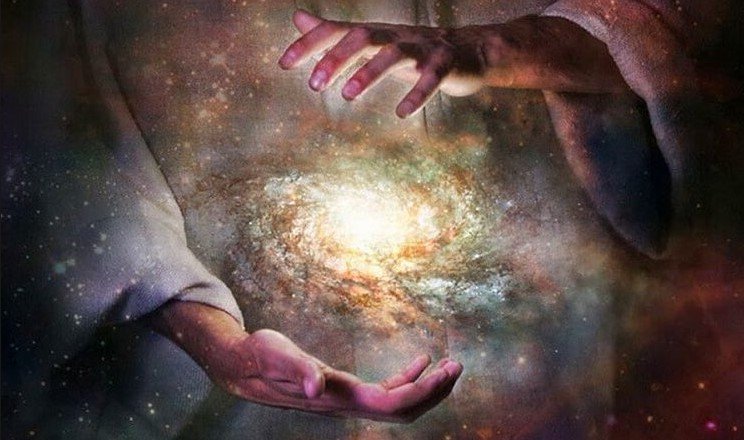 “As it transpired, I was suddenly carried completely outside of my body. I just stood there and observed my body for a while. I was seeing everything from a vantage point above.” Suddenly, he became aware of a voice within his brain that said:

“It’s time to pack up and depart.” Drummond was given the directive to keep moving forward and not look back, a directive that continues to play over and over in his head to this very day.

At that very moment, Drummond saw his whole life play out in front of his eyes, as if on a screen, beginning when he was 8 years old. 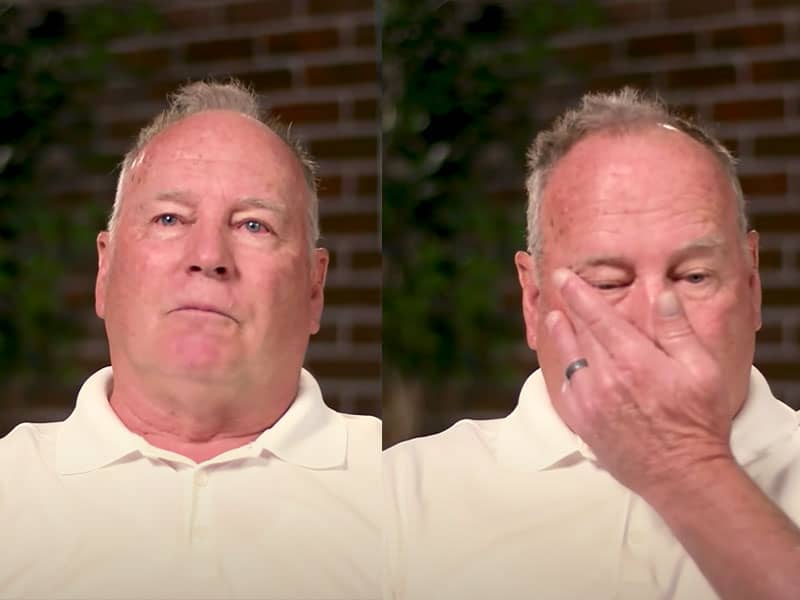 He vividly remembers his experiences, living once again for the whole of his life between clearly defined boundaries, such as “black and white” or “good and evil,” with no in-between or gray area.

Drummond soon found himself in front of the cloud once again, and he proceeded towards it and a hand reached out from that location. 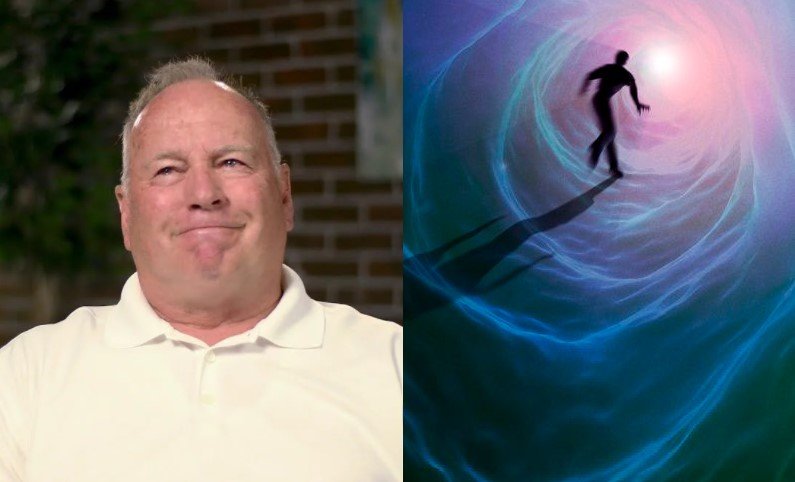 Drummond is certain that the guy he saw was in fact the Lord, and that the Lord instructed him as follows:

“Your time will come, but it is not yet. There is still a lot of work for you to accomplish.”