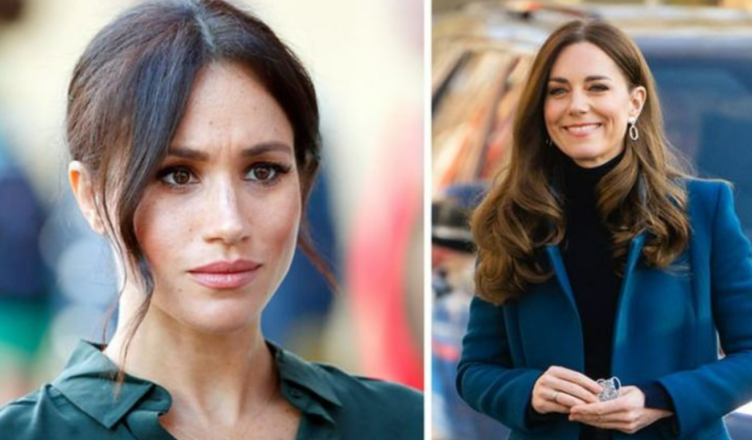 The Royal Institution is governed by  complex set of regulations that manage pregnancy and delivery: from the women posing for photographs to the names they choose for their children.

Moreover, despite the fact that Meghan Markle and Kate Middleton were married to real-life princes, their perspectives on centuries-old customs have always varied. 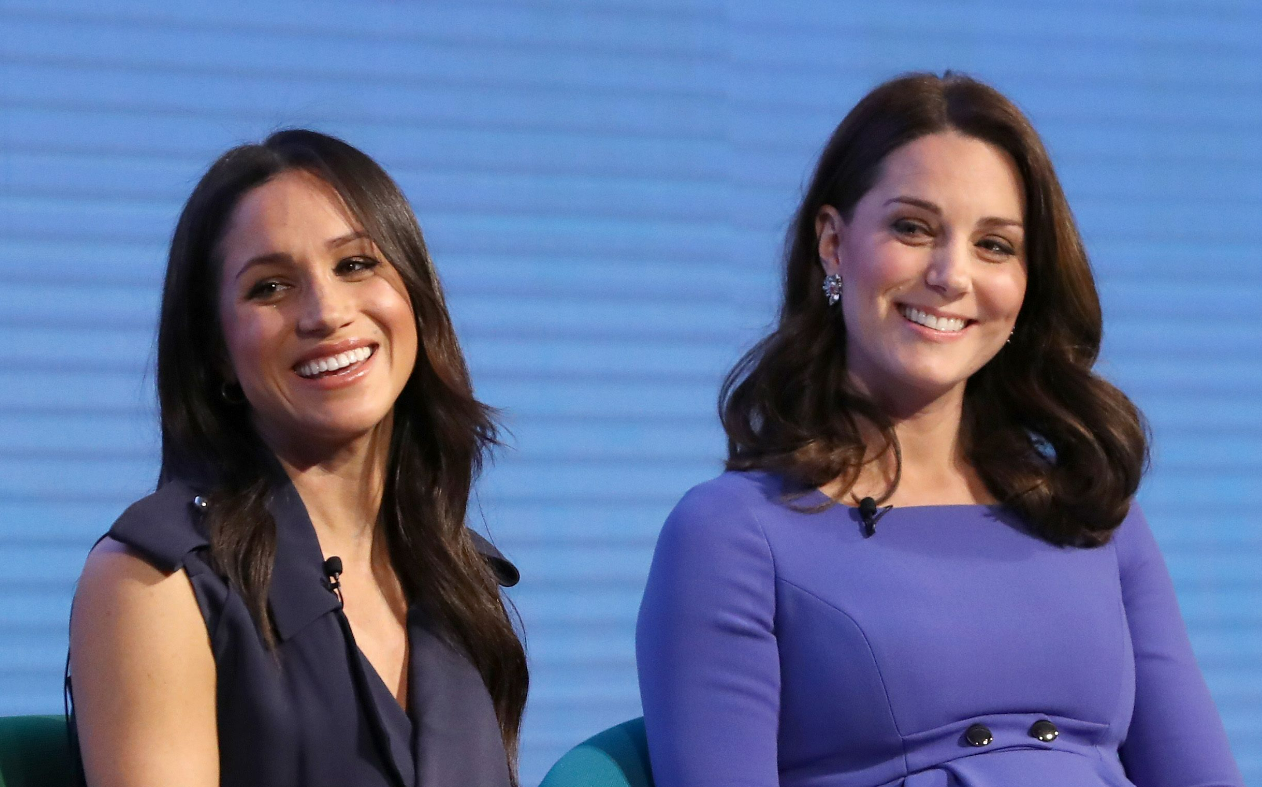 When it came to carrying her pregnancy and giving birth to her children, Meghan Markle opted to ignore all convention and choose to do things her way rather than following the rules.

Middleton, on the other hand, cooperated with each and every one of them in full. While speaking about parenthood, Middleton said that she looked forward to labor since it meant the pregnant phase was coming to an end. 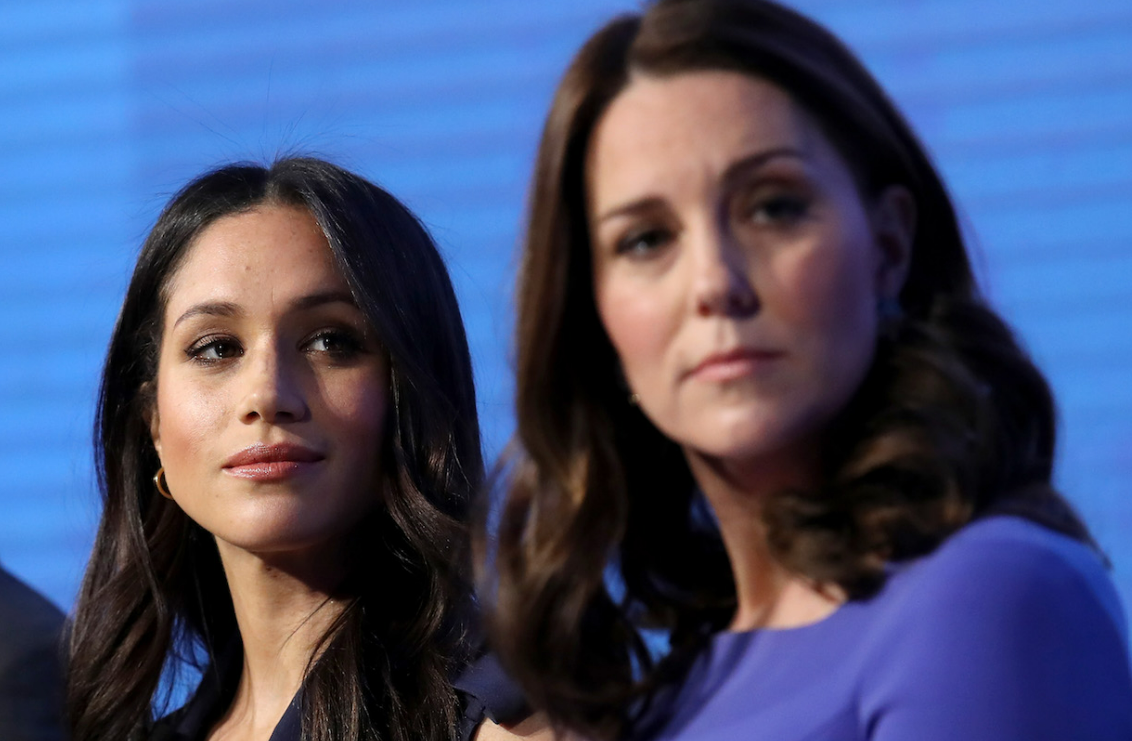 She did, however, express her amazement at the fact that her body was still capable of delivering healthy babies despite the difficulties she had throughout the pregnancy.

“It was undoubtedly a difficult task. Not just for me, but also for my family and friends, and I believe that’s the key – such events have an affect on everyone in the family.” 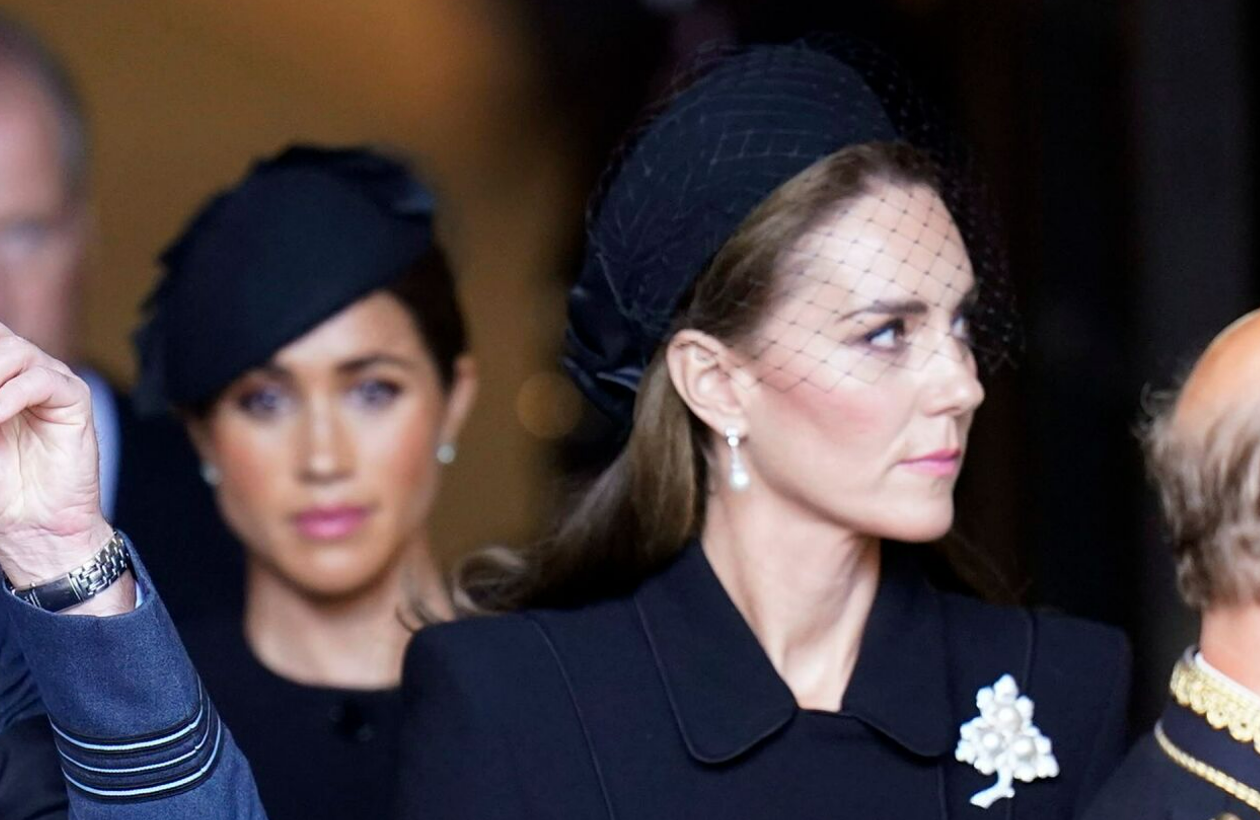 When the Duchess of Cambridge gave birth to her children, royal custom required that she must pose outside the Lindo Wing of St. Mary’s Hospital, Paddington, London, to introduce them to the press and the rest of the world, an event that she found terrifying to the core.

‘Everyone has been so supportive,’ she said. “Both William and I were very conscious that this was something that everyone was excited about, and you know, we’re enormously grateful for the support that the public has shown us, and actually for us to be able to share that joy and appreciation with the public,” she added. 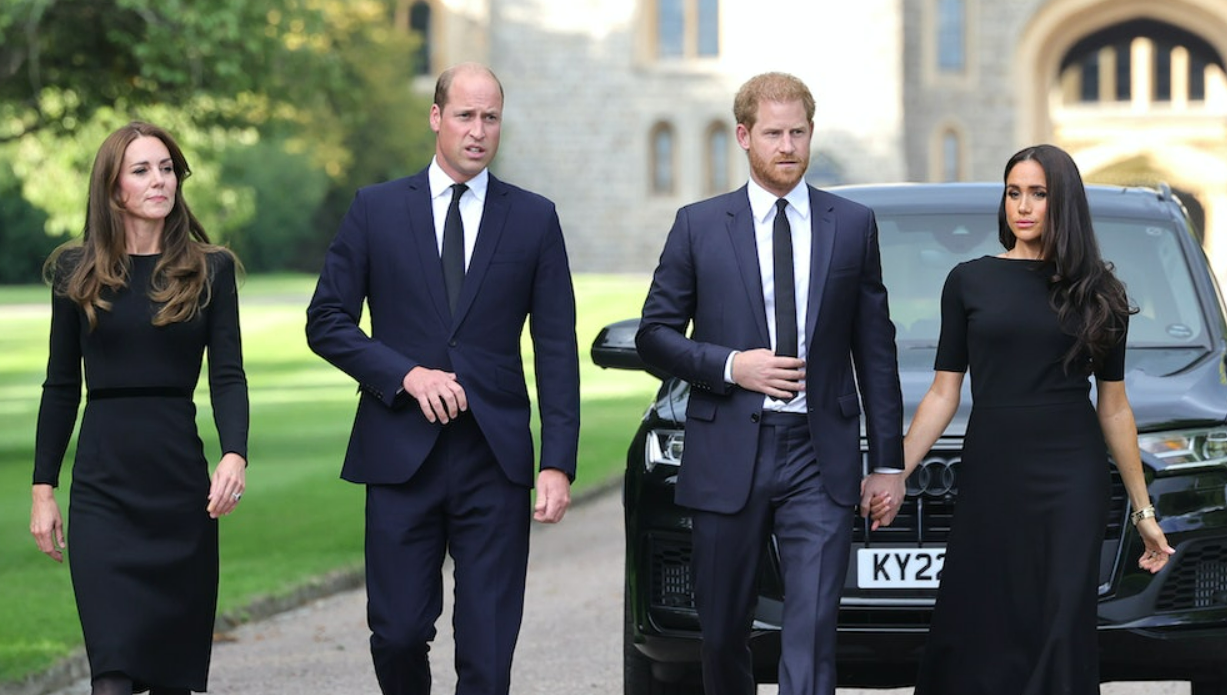 And one detail that may have gone unnoticed by many is that, when posing with her boys, Middleton also paid respect to Princess Diana by sporting outfits that were identical to the ones Diana wore outside the hospital with Harry and William.