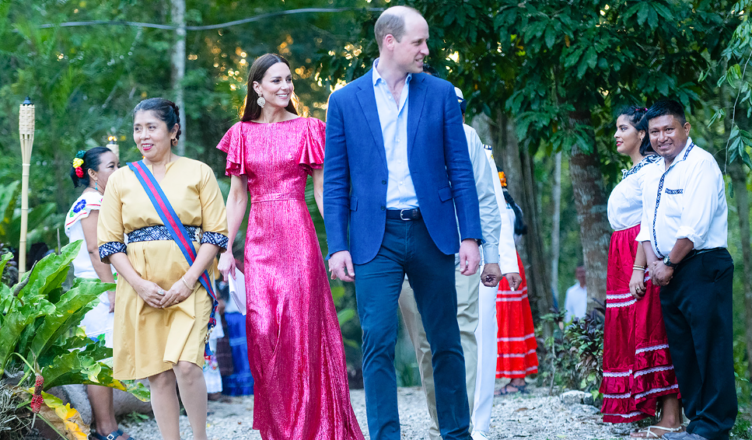 If there is one family that understands how to throw a fantastic party, it is the royal family as they have been doing it for centuries.

The Duke and Duchess of Cambridge are about to experience yet another memorable occasion together: a joint birthday celebration that will be hosted by the Queen. 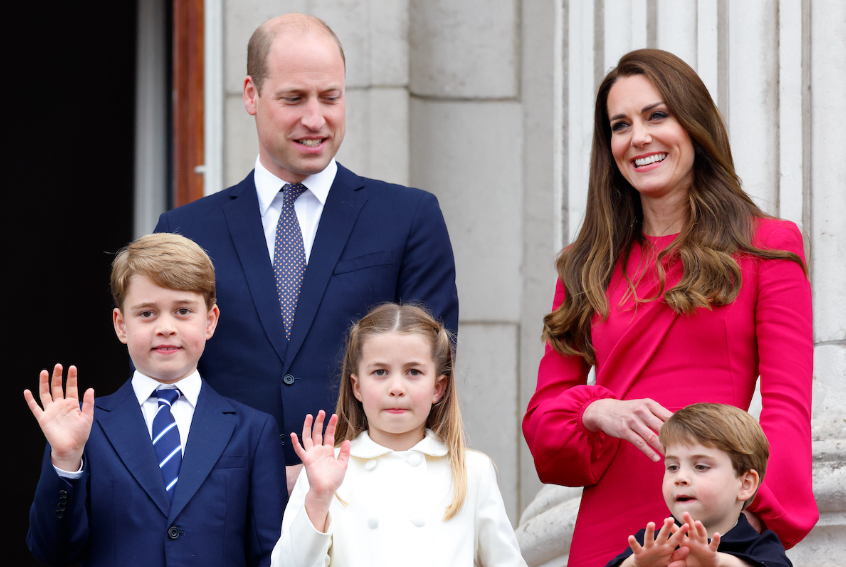 The celebrations for Kate’s 40th birthday were supposed to take place in January, but they were postponed since an outbreak of the pandemic occurred around that time.

On January 9, 2022, Kate reached the age of 40 and to honor the occasion of this momentous birthday, Kensington Palace has made publicly available three previously unseen portraits of the Duchess of Cambridge that will become part of the permanent collection at the National Portrait Gallery. 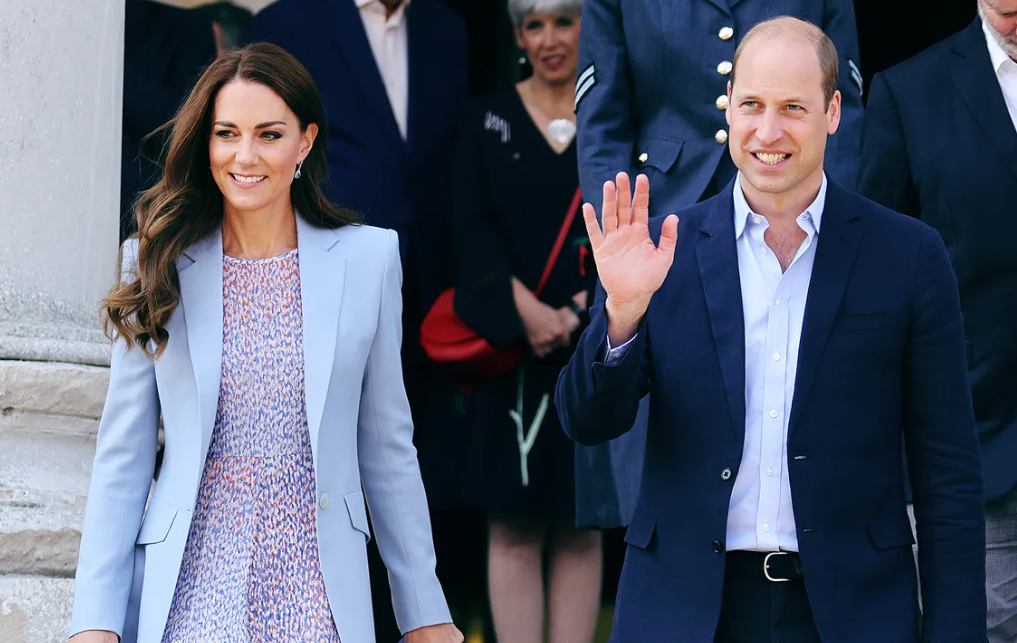 William also attained a significant birthday on June 21, 2022, when he became 40 years old and became a milestone age.

In addition, the Royal Mint will be honoring him with the very first coin that will only display his image with the picture of the duke featured on one side of the coin, while the Queen is shown on the other side of the coin. 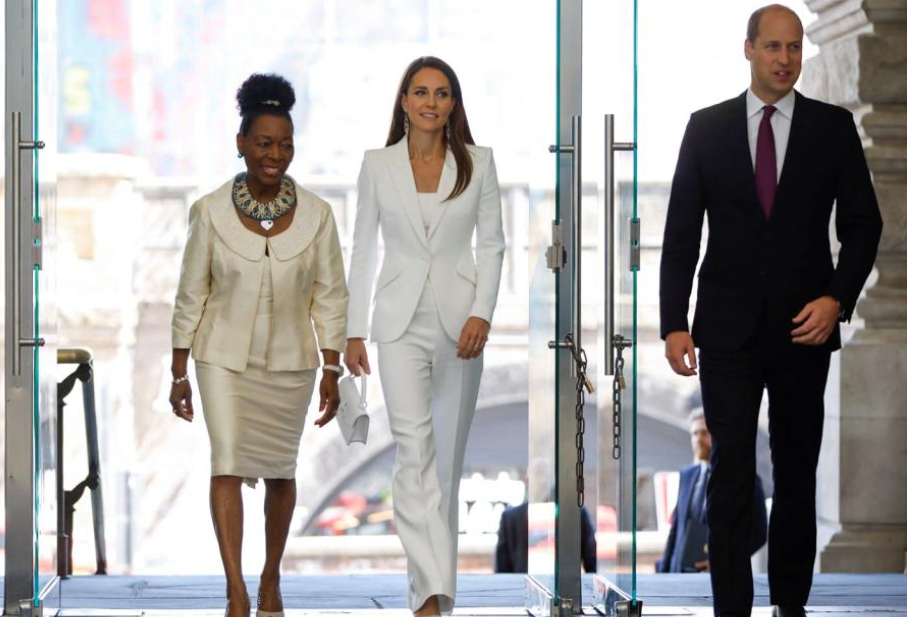 Alongside the portrait of William is his royal cipher, which consists of the letter W and the number 40, also, “HRH The Duke of Cambridge” is engraved around the edge of the medallion. 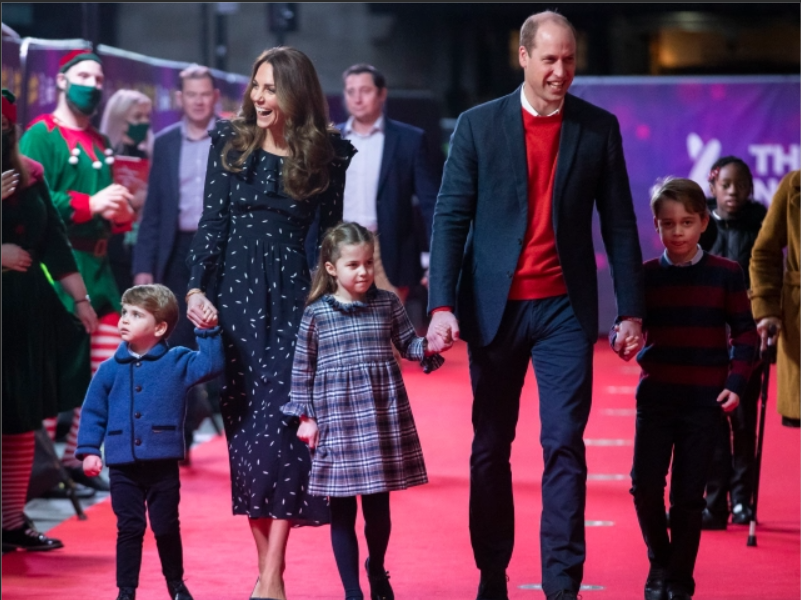 There will be a combined reception for Prince William and Princess Kate, and many prominent members of the royal family are expected to attend, including William’s father, Prince Charles, and his stepmother, Camilla, Duchess of Cornwall. 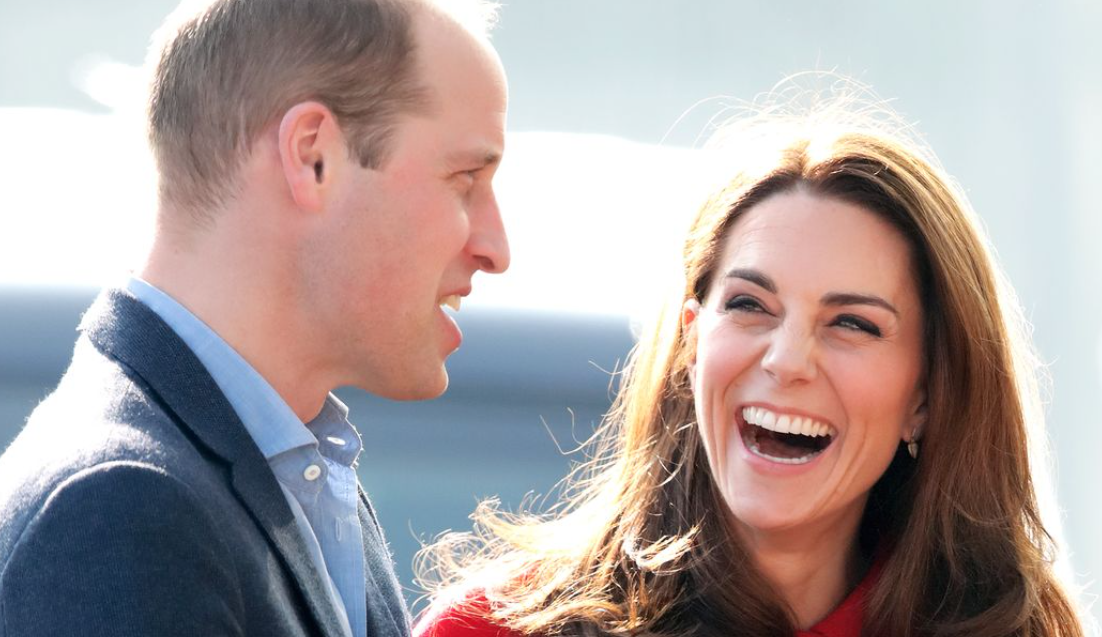 It is a royal practice to mark the decade birthdays of members of the royal family, so even the Queen herself could make an appearance.