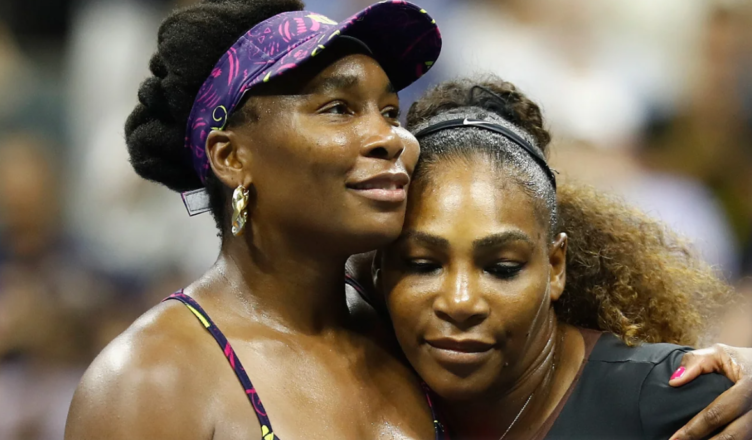 During an appearance prior to the press over the weekend, Venus Williams and her fellow tennis player Jamie Murray were asked a potentially embarrassing question regarding their siblings, and neither one of them held back in responding.

The mixed doubles competition was held at Wimbledon this year, and the two contestants took part in it. 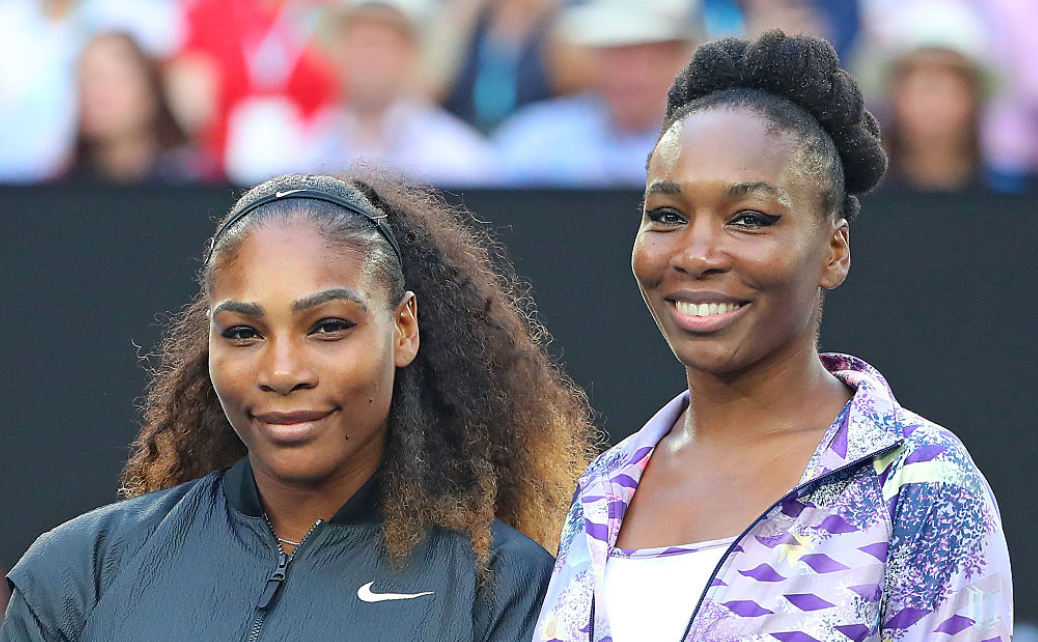 A reporter questioned Venus and Jamie about their goals after they advanced through Michael Venus and Alicja Rosolska in the first round of the tennis tournament on Saturday.

“Are you in it to win it or is it the first aim to get past the third round where Serena and Andy became a cropper?” referring to how Serena and Andy had, respectively, lost in earlier rounds of Wimbledon’s singles competition. 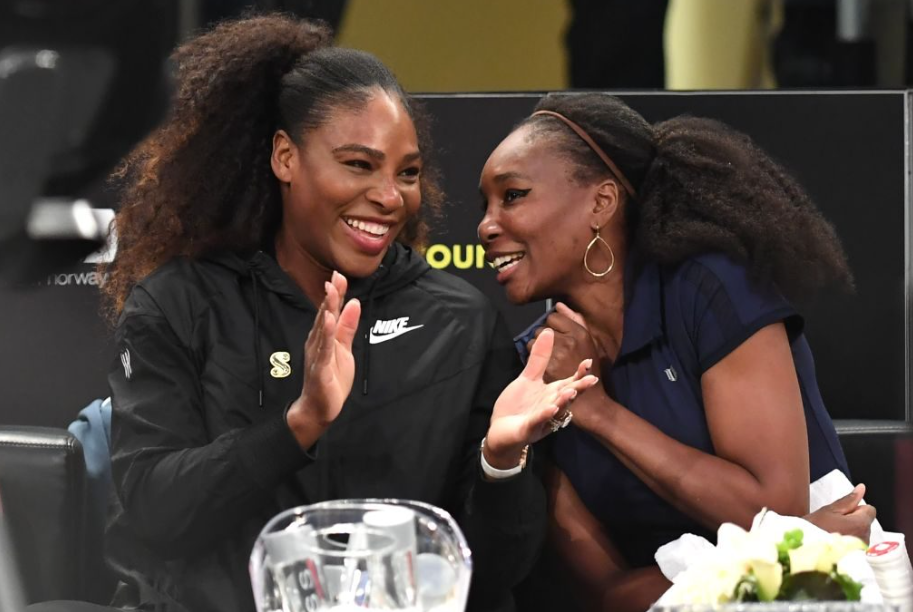 Venus made it quite evident that she did not take the reporter’s remarks seriously, but the reporter was not yet done. He said, “Are you just doing it for the experience, or are you planning on winning it all?” 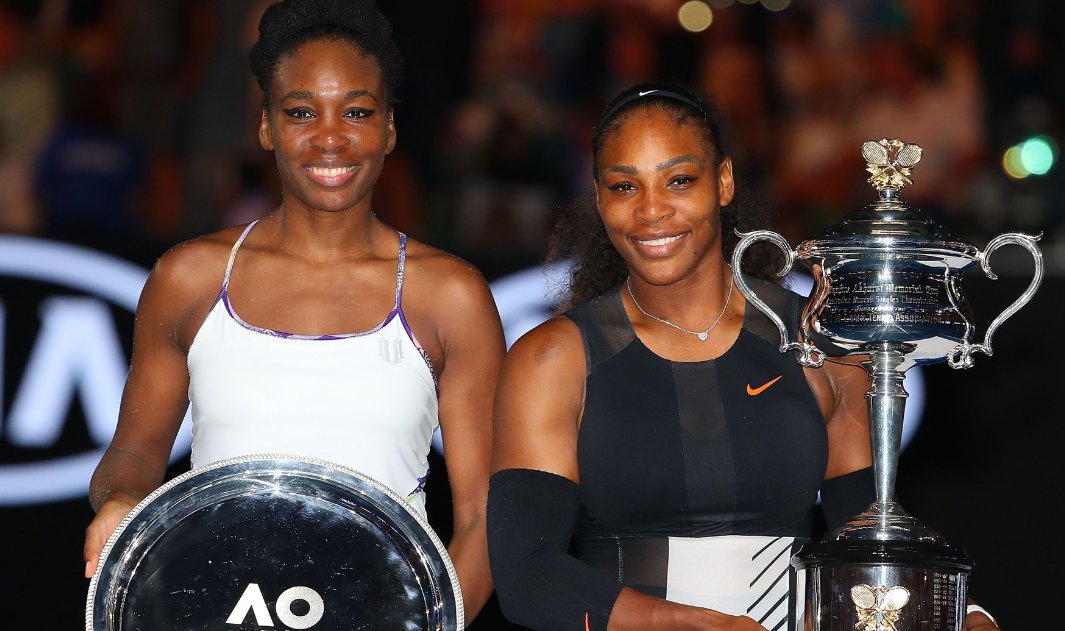 “Are you going to write an article that is really outstanding or one that is just good enough to get by?”  Venus responded. 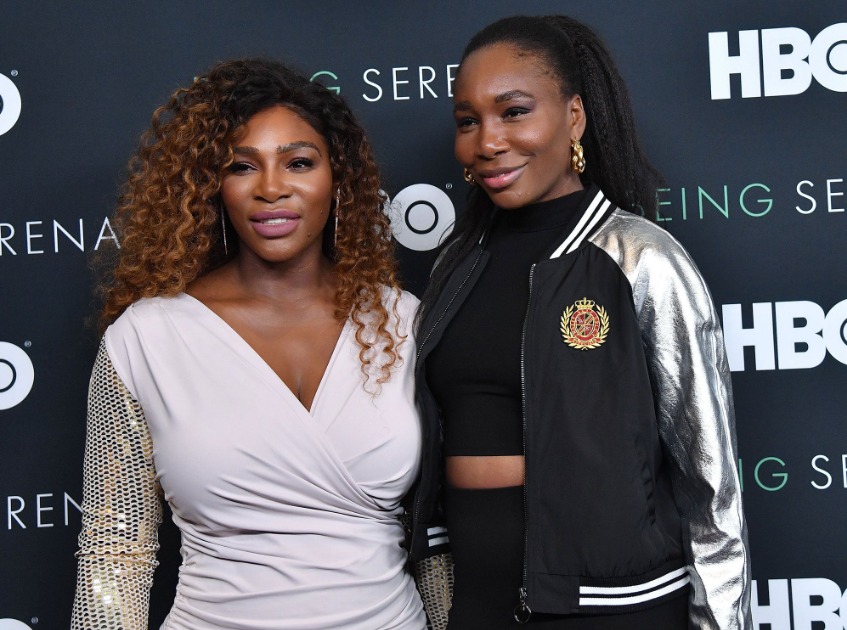 Unfortunately, Venus and Jamie were unable to make much progress on their journey. During a drawn-out third-set tiebreaker, the duo was unable to convert any of their five match points, which ultimately led to their loss to Alicia Barnett and Jonny O’Mara in the next round.