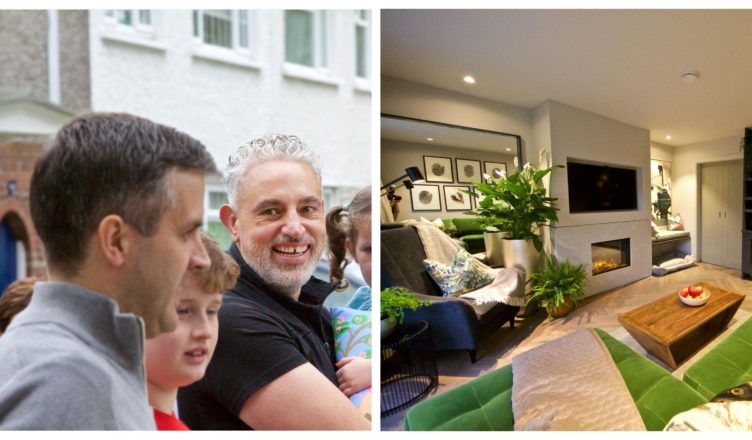 DIY:SOS The Big Build Ireland is a program that continually touches the hearts of the people and last week’s episode was no exception as the show crew traveled to Dublin, to assist another family in need. 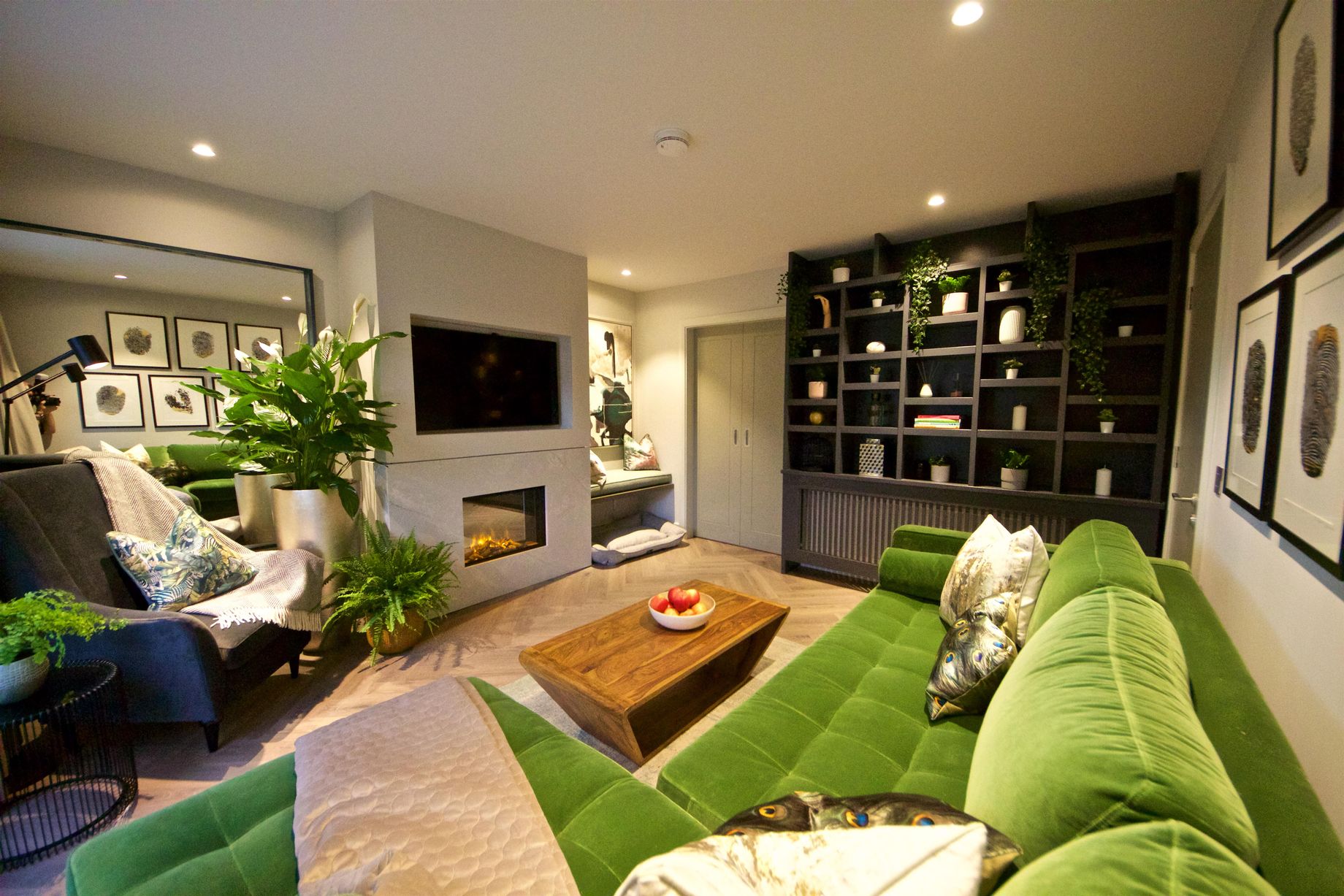 As shown in the first minutes of series last week’s episode, a group of volunteers took on the work of remodeling the Costellos’ house.

Laura Costello, a young mother, was left partly paralyzed after a rare birth incident happened while she was giving birth to her fourth child in June of 2020. 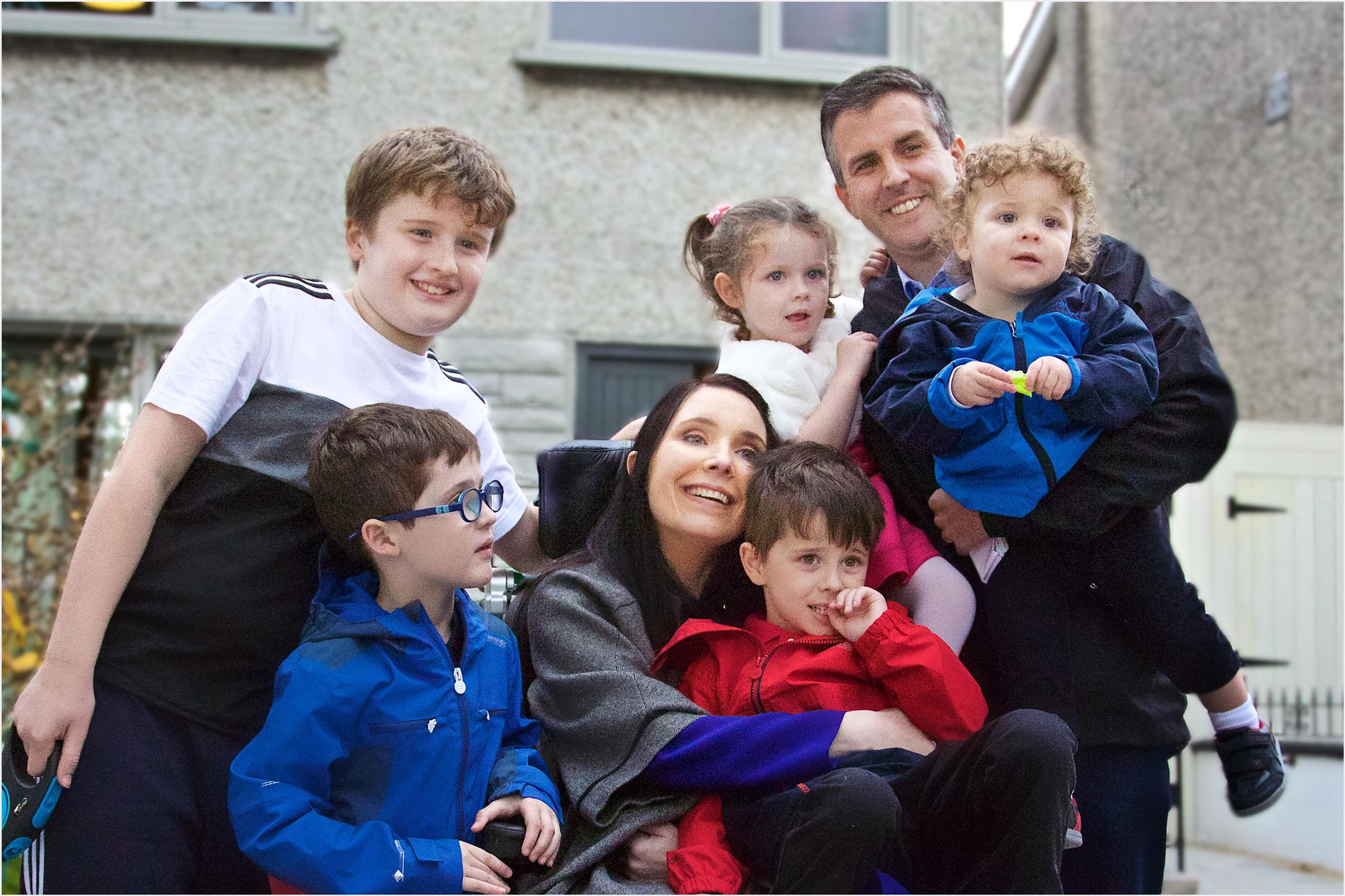 Laura became unresponsive shortly after giving birth and was sent to the intensive care unit, where her brain activity was severely reduced. Laura’s family was bracing themselves for the worst, but she is a fighter, and after a few days, she began to show little signs of recovery, which encouraged them to seek medical attention. 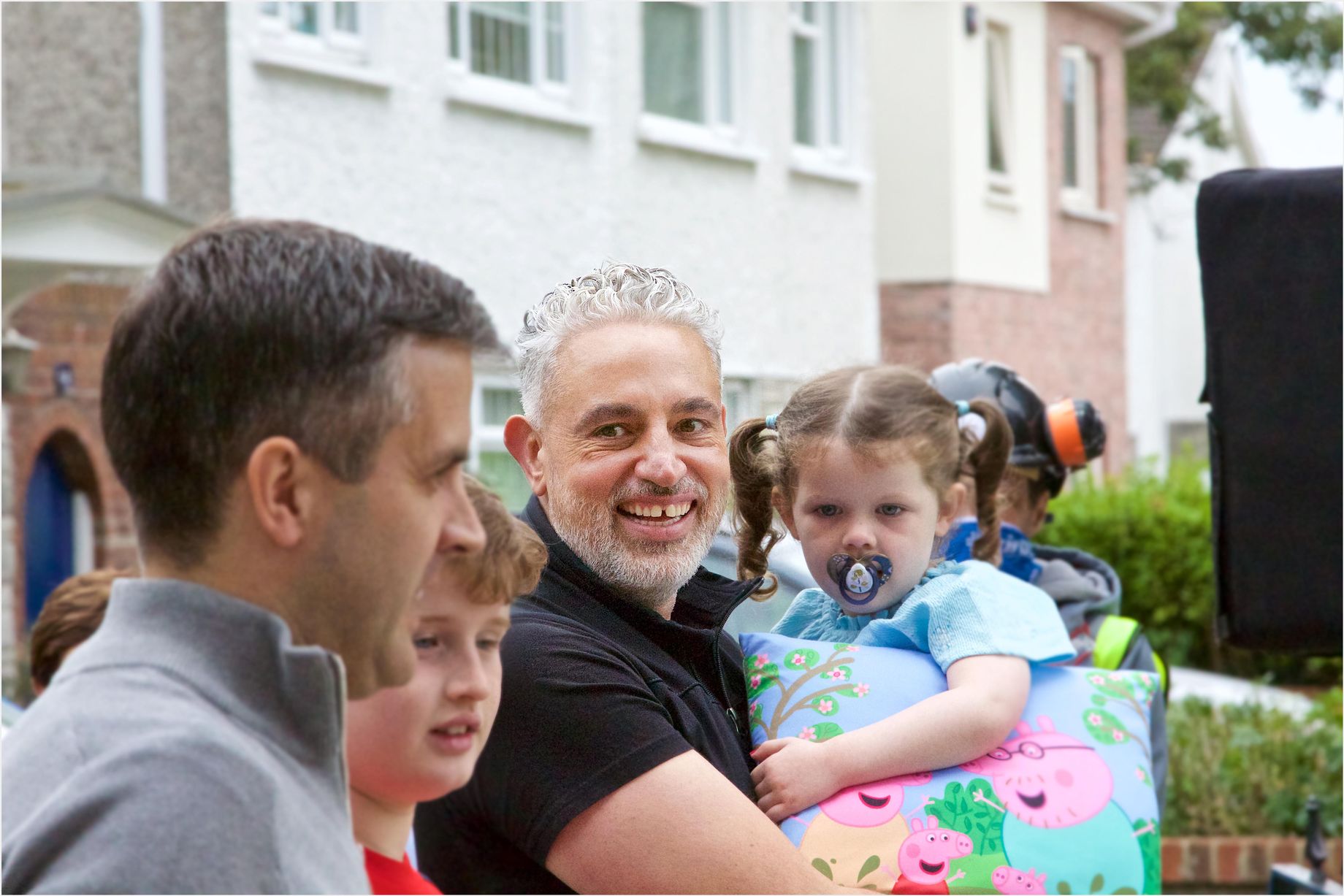 It’s been a long and difficult road for them all, but Laura, who has now spent a year at the Hospital, has made steady improvement.

Laura has so far overcome the odds of a terrible and nearly tragic delivery experience. The family’s house required extensive renovations to accommodate wheelchair usage as well as a variety of demanding occupational requirements. 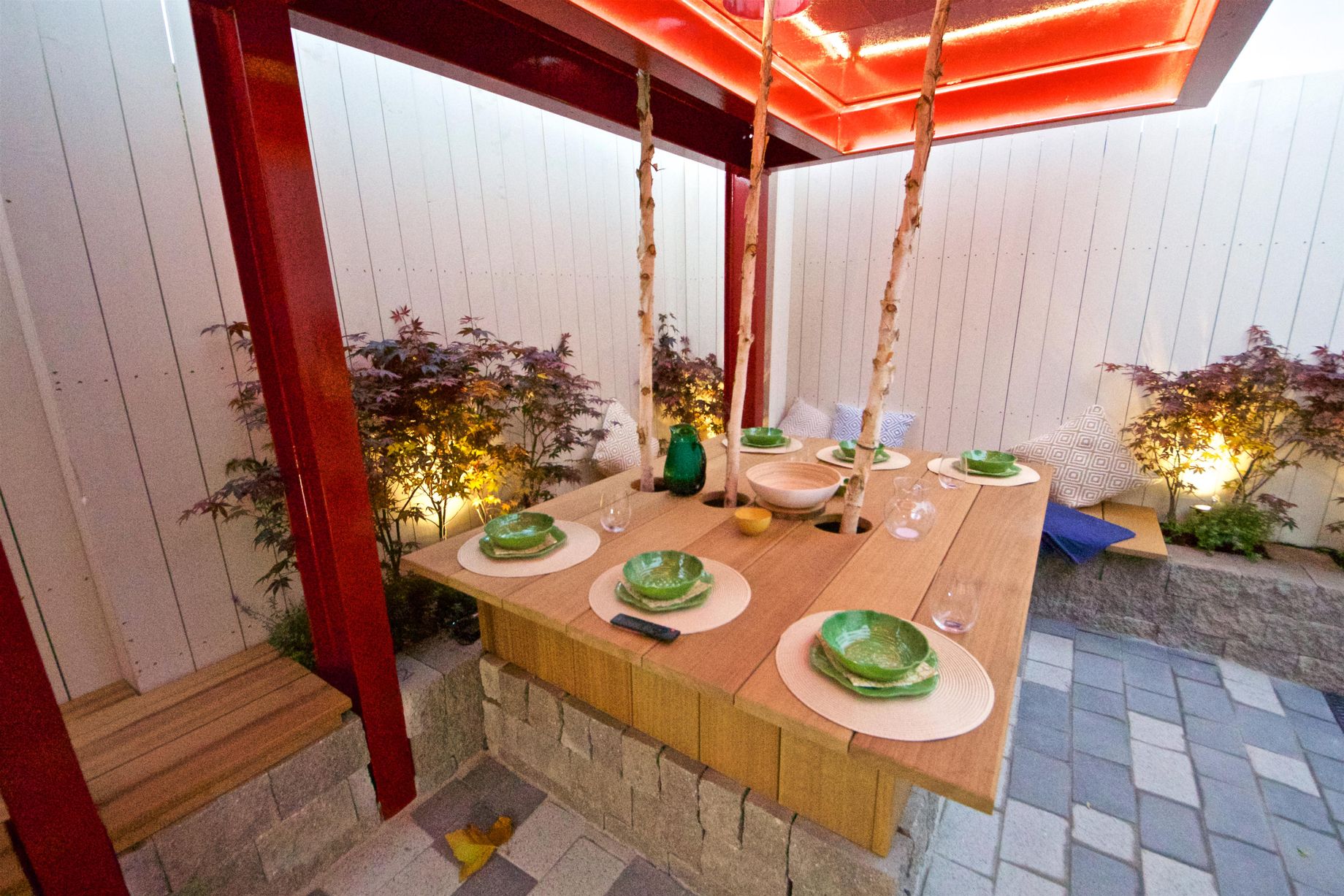 Ultimately, it was because of the efforts of the renovators that mother of the family was finally able to return home to live once again with her husband and all their children. 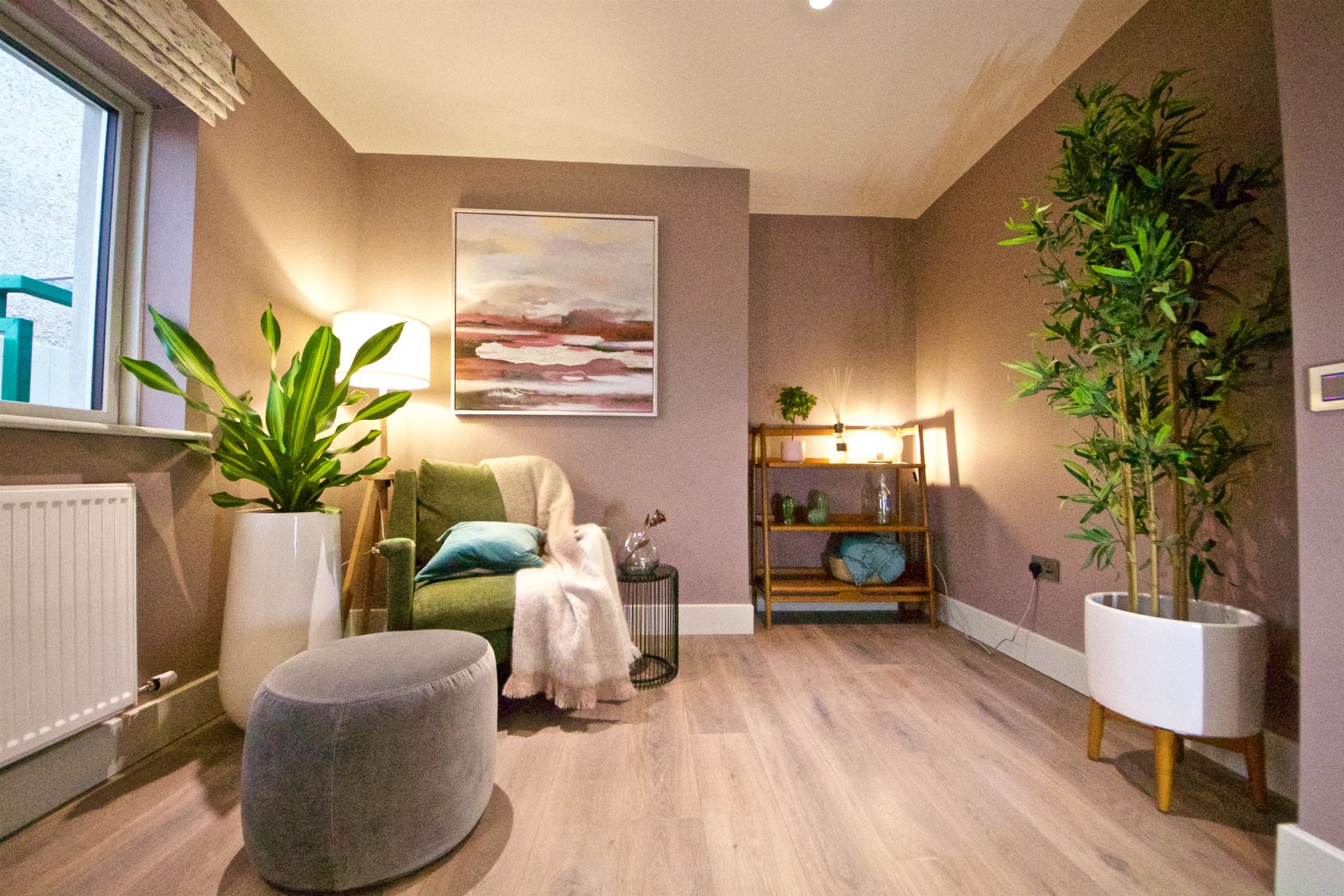 “Laura and David’s tale is truly heartbreaking,” the show’s host, said. “Laura is a born fighter: she was nearly ripped away from her family in an instant, but her spirit has come through in a most amazing manner.”

The final result is breathtaking, and it is a testament to the dedication of the staff and volunteers of the show.