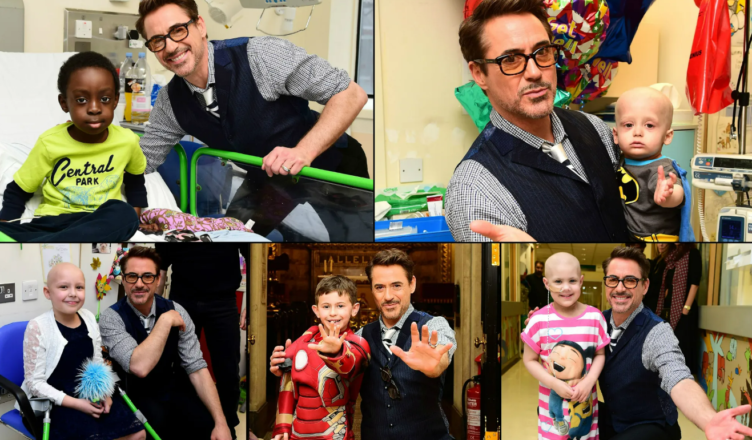 #TeamIronMan has gained a few new members who are little in stature but powerful in their abilities.

After visiting the Great Ormond Street Hospital in London, where he interacted with numerous young fans hours before the European premiere of Captain America: Civil War, Robert Downey Jr., 51, returned to Los Angeles. 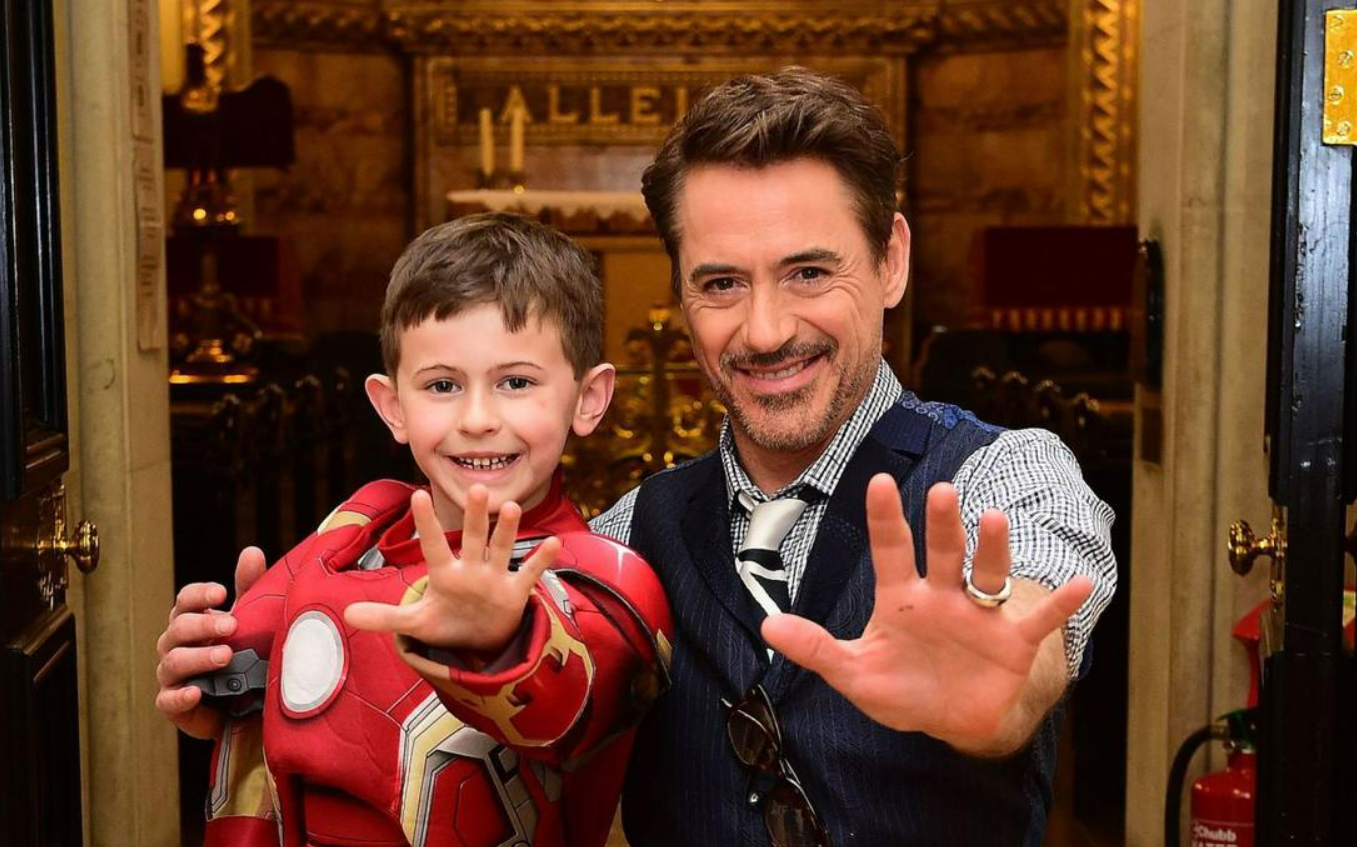 Downey spent time with Ethan Miller, a 7-year-old from Southend, Essex, who has the uncommon blood disorder ITP as well as type 1 diabetes.

Downey and Ethan became fast friends and Ethan appeared in character as his favorite Marvel superhero—of course, Iron Man—and posed for photographs with Downey and his family. 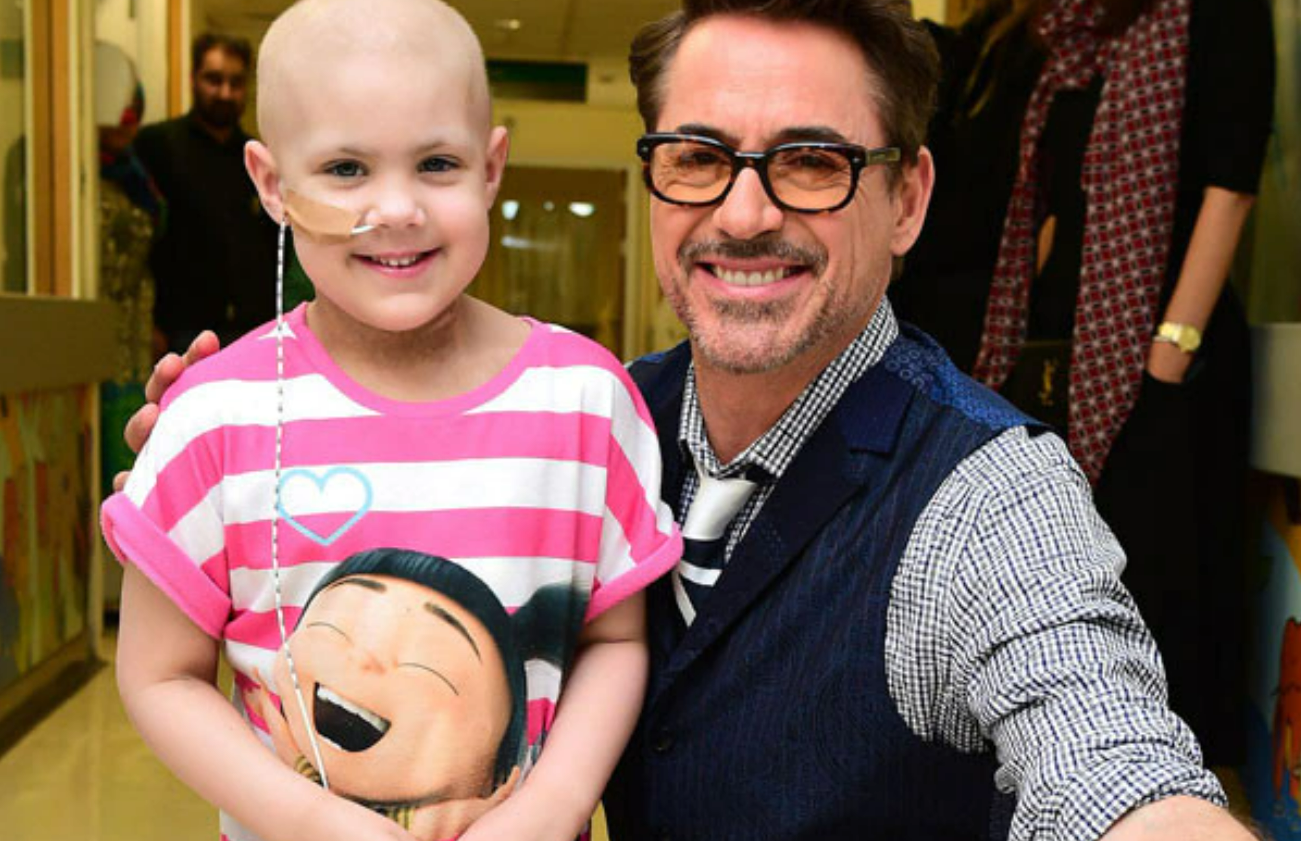 “In the last three years, Ethan has spent a lot of time in and out of the hospital. He sees the films on a regular basis and practically lives in his Iron Man suit “Ethan’s father, Lee Miller, spoke to the media about his son. 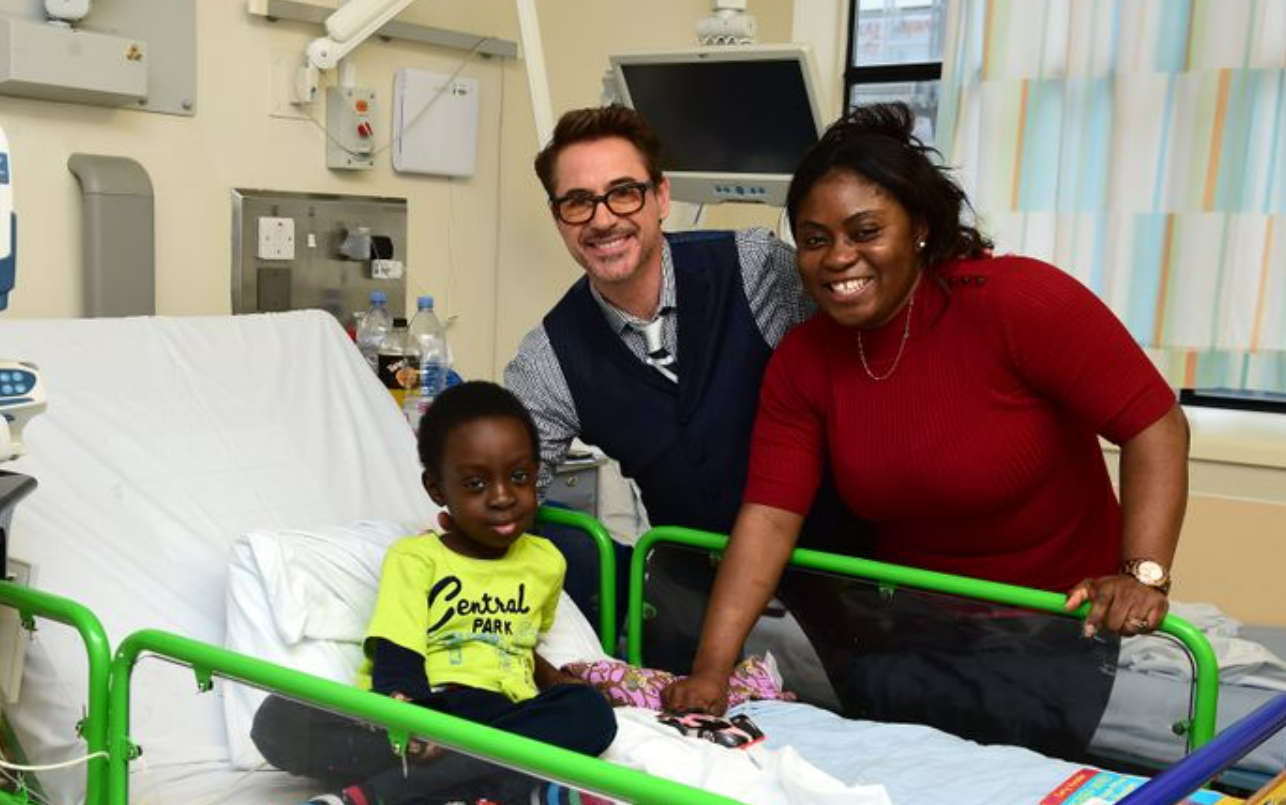 He was overjoyed to finally meet his idol, and it has done wonders to boost his spirits,” says the author.

The actor, who has been playing Iron Man since 2008, also posed for shots with Charlie Dawson, 1, Chloe Bowers, 5, Denisa Kapsalis, 7, and a number of other youngsters, including Charlie Dawson. 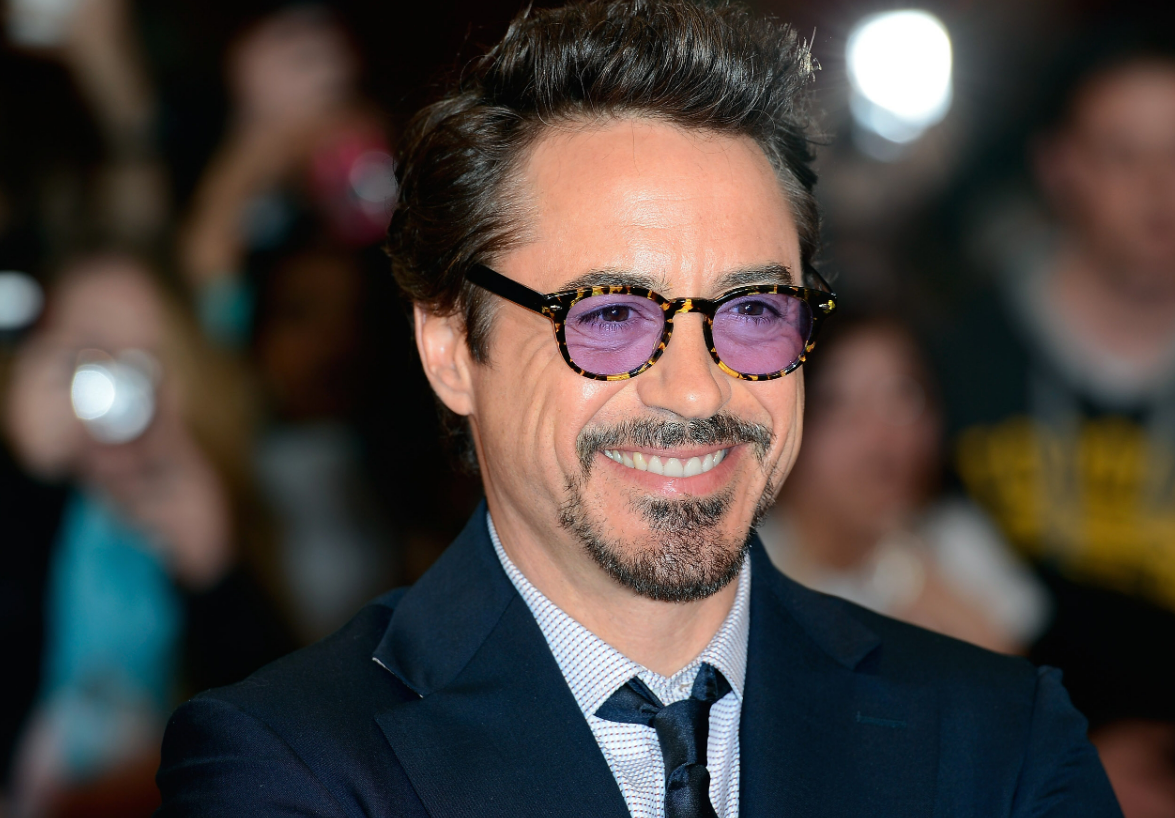 The visit was coordinated by Disney, which has been collaborating with the hospital’s charity since 2008. 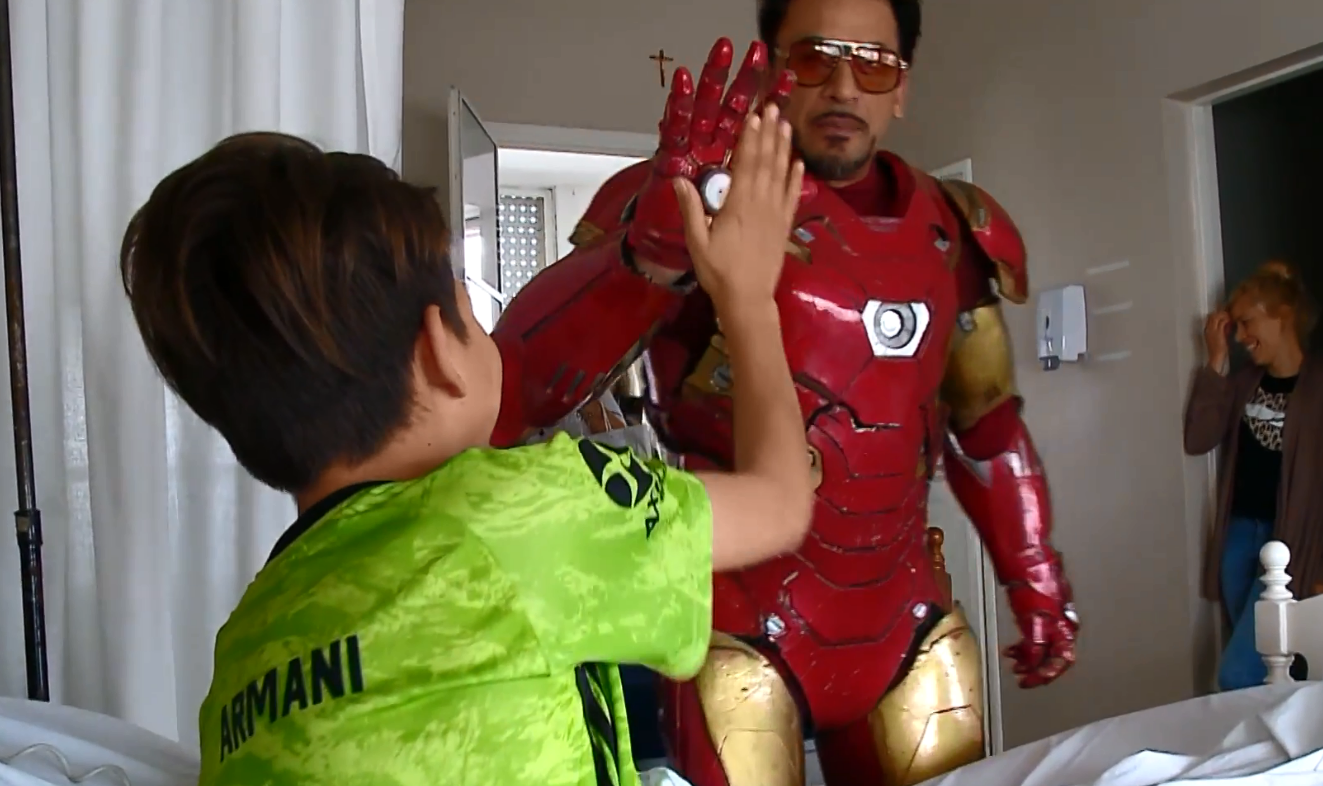 “Visiting the patients, families, and staff at Great Ormond Street Hospital has been the highlight of the Captain America: Civil War tour,” Downey said in a statement. “Their tenacity, strength, and hope have left me feeling humbled and encouraged.”