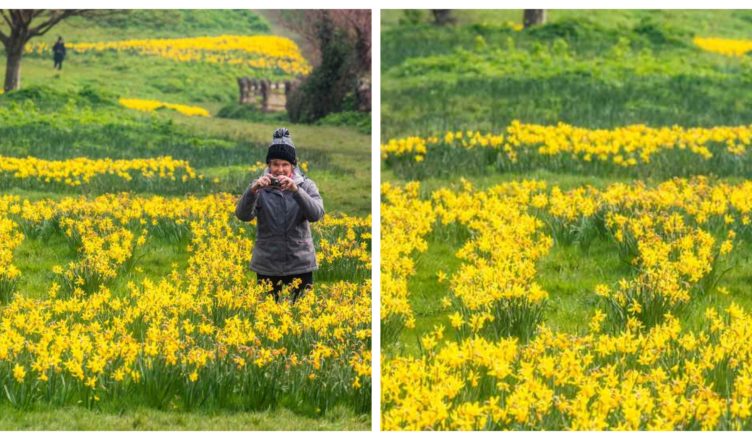 It has taken until now for more than 100,000 daffodils to blossom in this town as a result of a generous donation from a Canadian banker in his will.

Keith Owen, who intended to retire in Sidmouth, Devon, southwest England, had a desire to have the valley of bulbs planted in his memory. 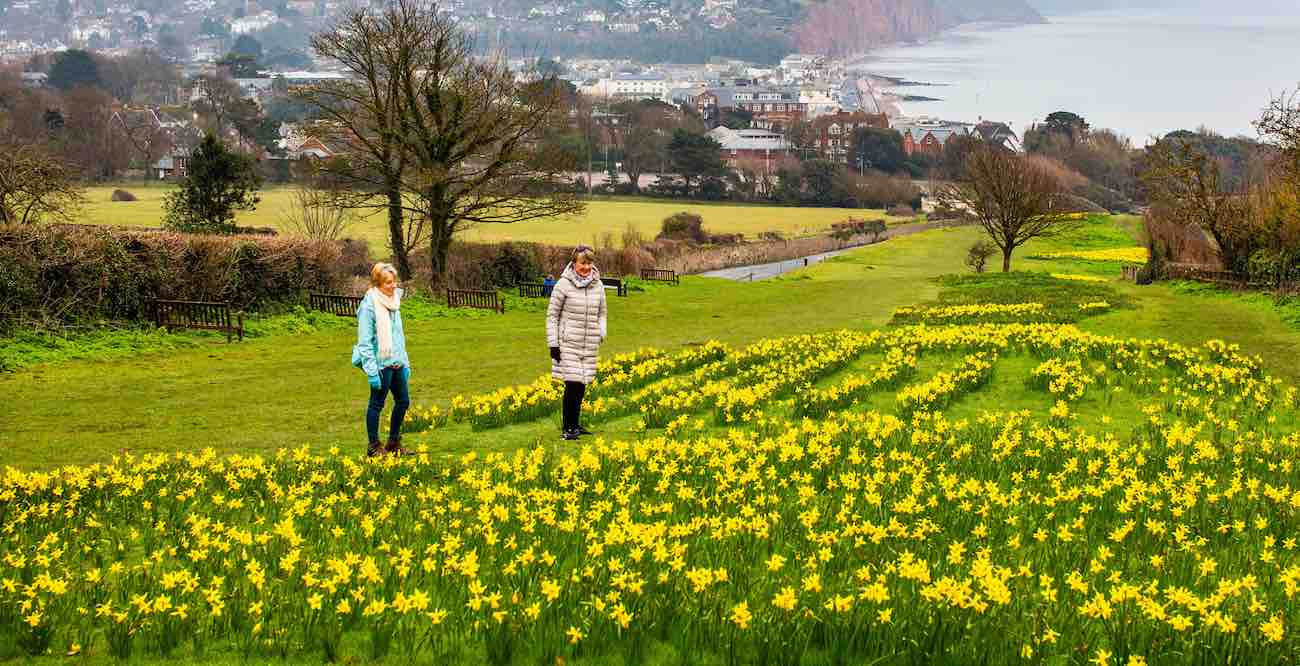 His life savings of £2.3 million ($3 million) were left to a local volunteer conservation organization when he was diagnosed with the illness in 2007.

He approached the Sid Vale Association (SVA) and expressed his desire for his money to be used to “support local projects that make use of volunteer labor, and in particular to maintain the ambience and way of life that is well-known in Sidmouth and its environs.” 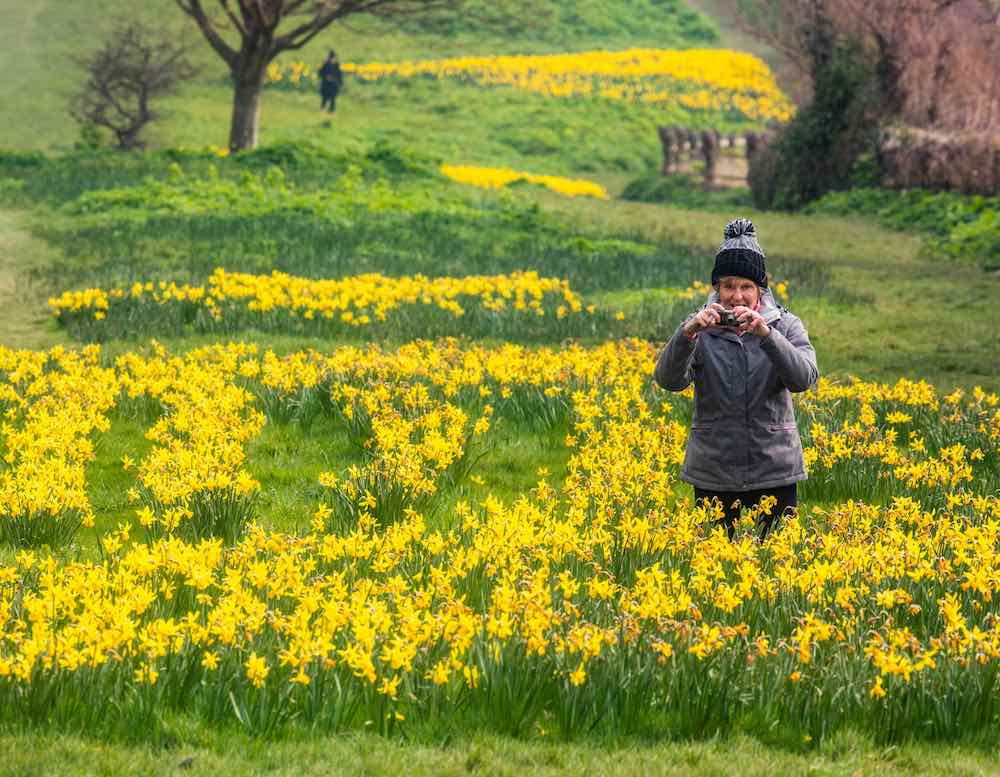 “Every year, it brings back good memories of this guy who accomplished such an extraordinary thing for the community,” said Ed Harrison, president of the Sidmouth Civic Society. 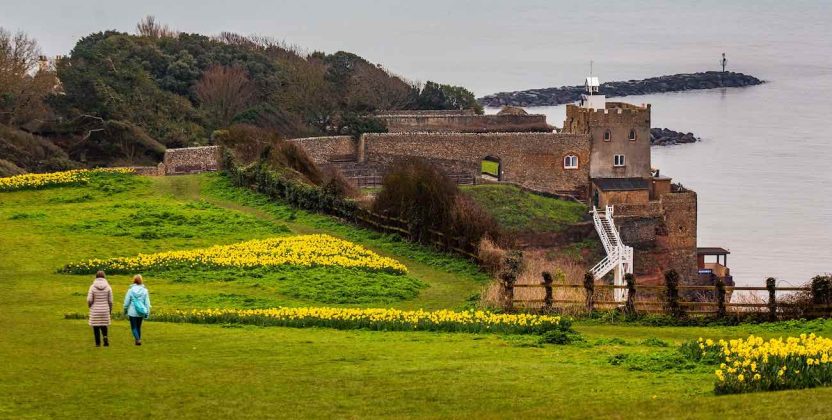 Having served in the Royal Air Force for more than 20 years in the British armed services, he retired in 1976 with the rank of Squadron Leader and settled in Ottawa, Canada.