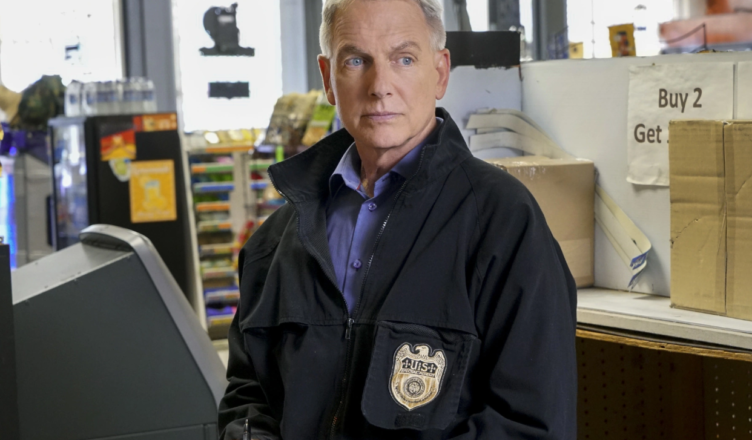 Because of its likeable ensemble of diverse people and nearly remarkable longevity, “NCIS” has been able to consistently outperform the vast majority of its competitors in the police procedural genre for many years.

Leroy Jethro Gibbs, played by Mark Harmon, has been the unwavering head of the eponymous investigative team in “NCIS” for the last 18 years. 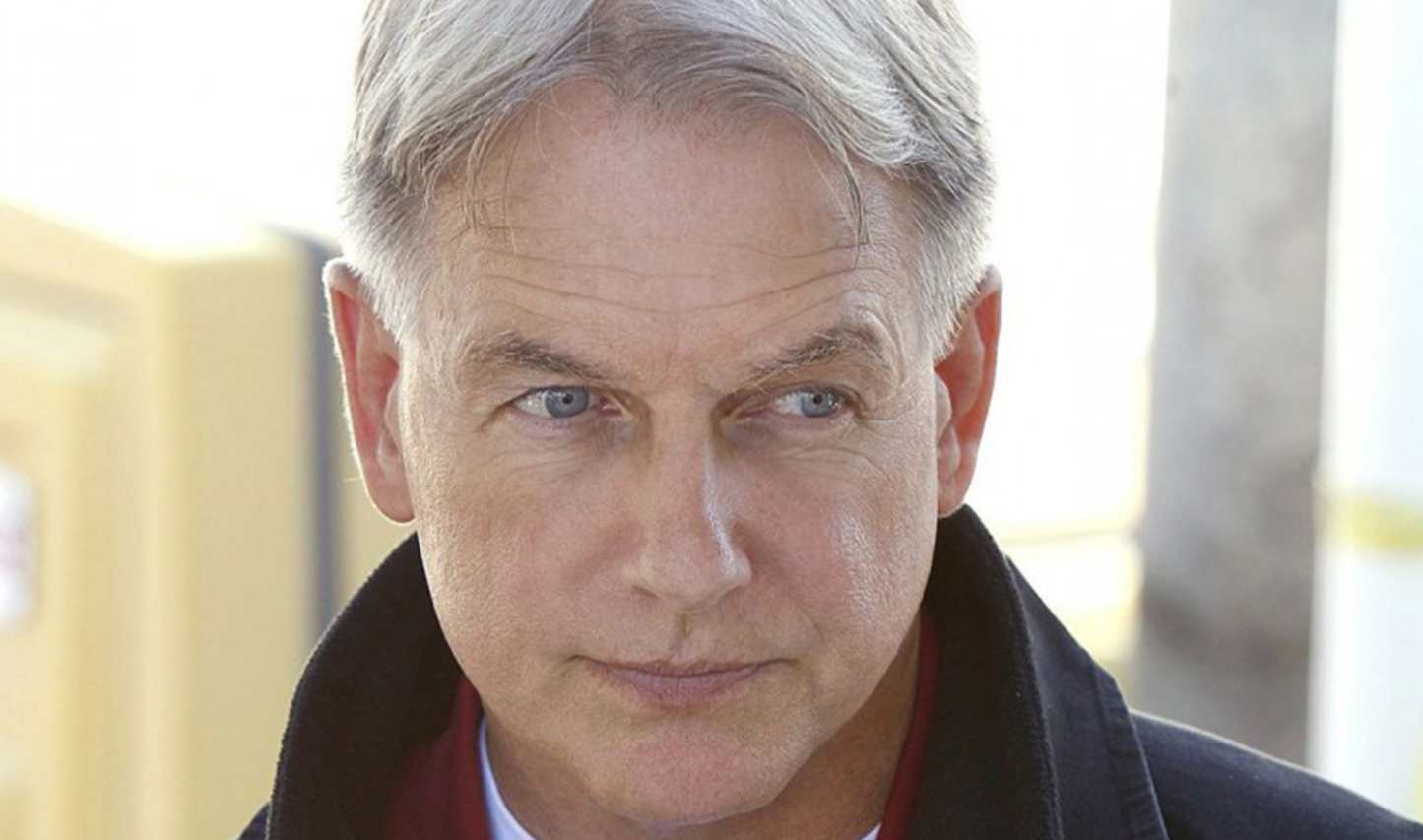 In the 19th season of “NCIS” that Gibbs has decided that he is done with his NCIS job, and that he is planning to carve out a new life for himself in Alaska.

This decision was influenced by new developments, as well as 18 seasons of hard-hitting investigations that have weighed heavily on his broad shoulders. Anyone who saw the season 18 finale will find this new direction for the character to be completely comprehensible. 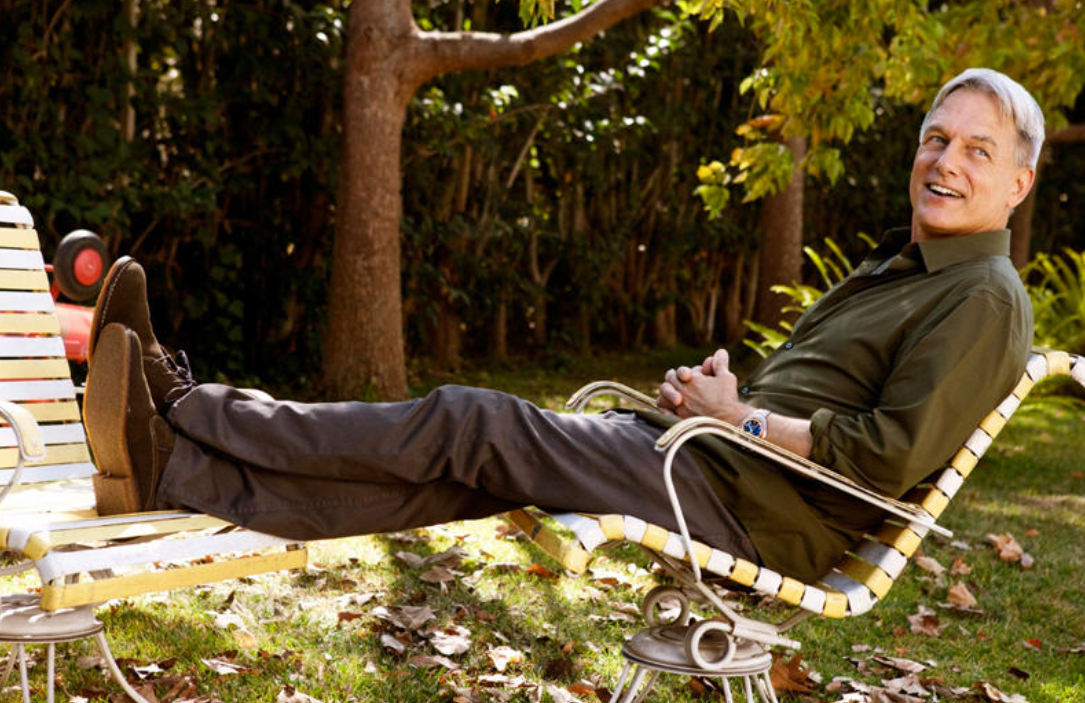 Mark Harmon’s departure from the program has been described as a “very definitive one,” at least in terms of his starring position.

After all, the actor has only agreed to appear in a certain number of episodes during Season 19, and Gibbs’ choice to stay in Alaska very much eliminates him from the show’s plot for the foreseeable future. 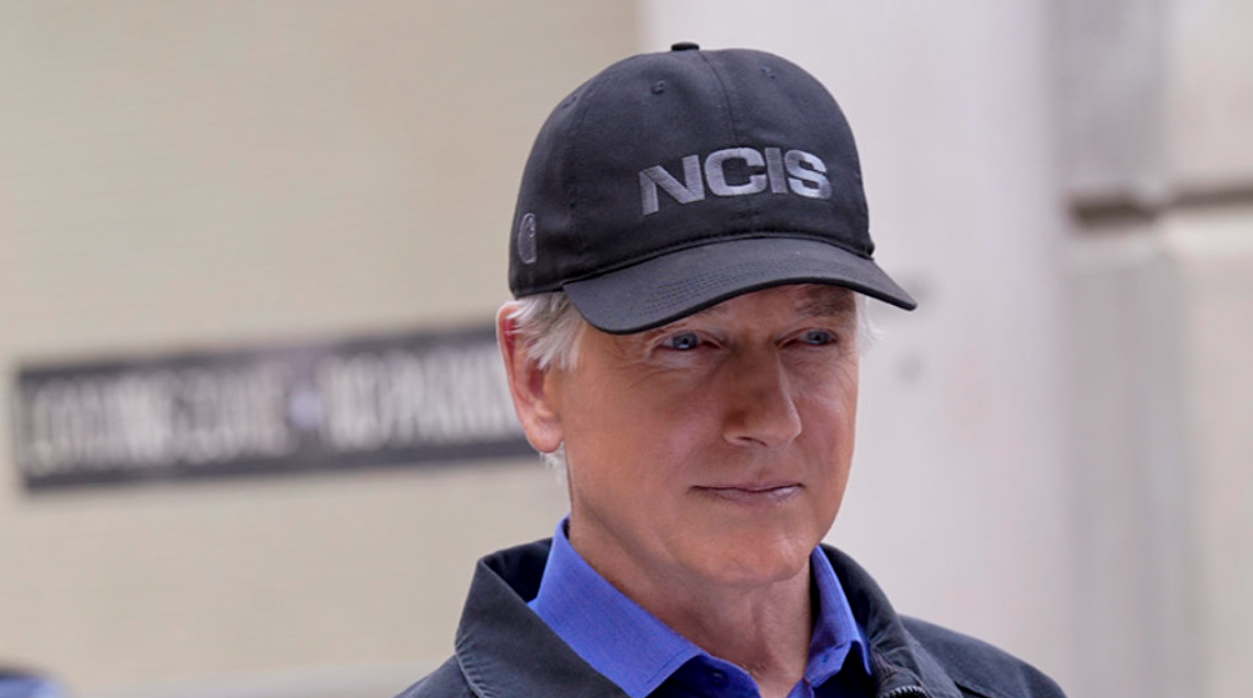 Gibbs has effectively left his active role in the show behind as a result of Harmon’s limited-episode deal; however, showrunner Steven D. Binder is quick to point out that the actor will maintain a behind-the-scenes role, and there’s always a chance for an on-screen comeback, as well. “As an executive producer as well as a good friend, Mark continues to be a vital part of the fabric of the show.” 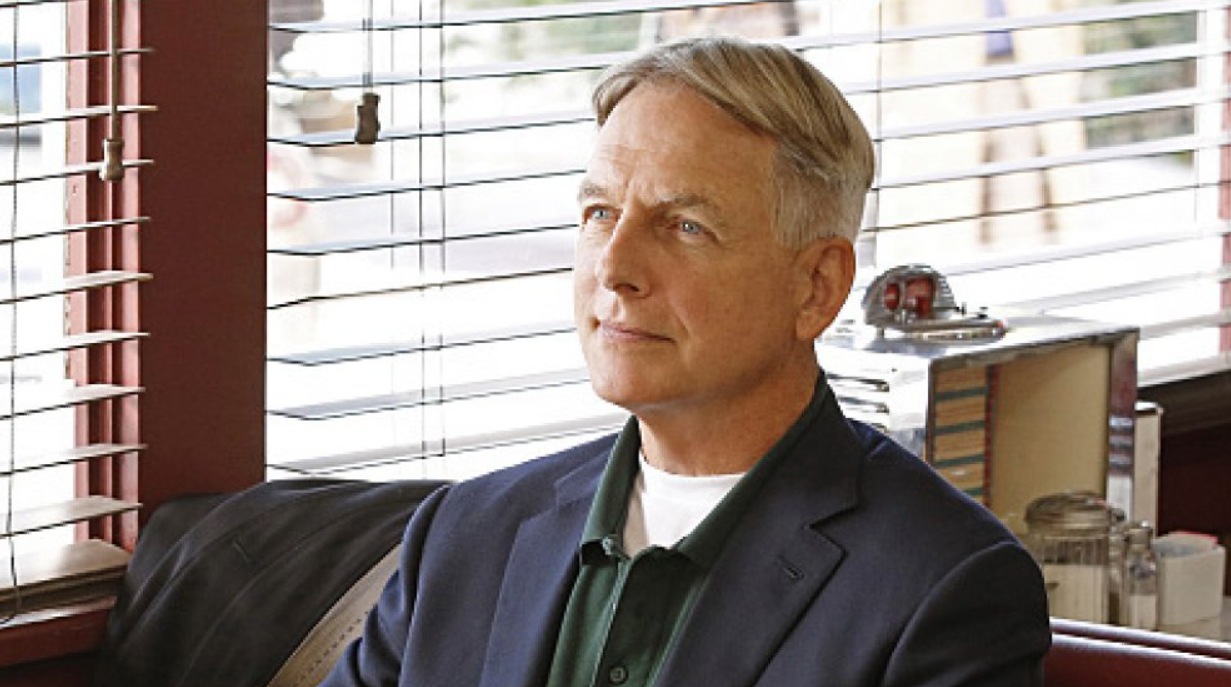 It is believed that in the 18th season of NCIS, Harmon expressed his intention to leave the show, but in order to ensure that the show would be renewed, he arranged a brief cameo at the beginning of the 19th season.

He is invested in the future of the series since he is a producer for it and has been working on the franchise for a very long time.