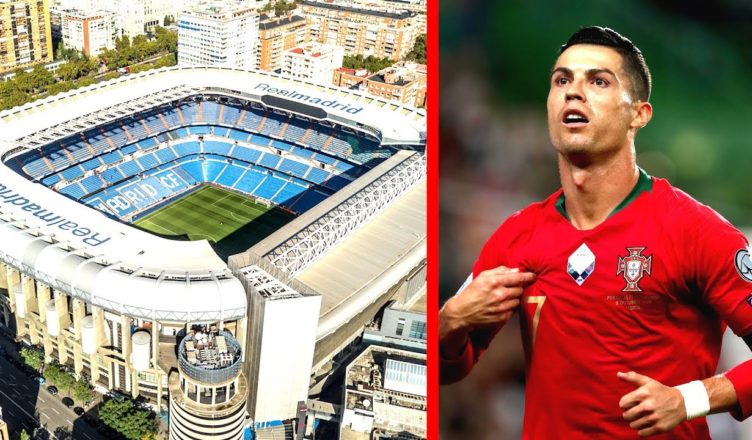 A emotional moment occurred during the Liverpool vs. Manchester United match, which took place at Anfield stadium, when the clock struck seven minutes in honor of Cristiano Ronaldo’s United jersey number seven.

In a statement released Monday, Ronaldo and his girlfriend, Georgina Rodriguez, confirmed the loss of one of their newborn twins. 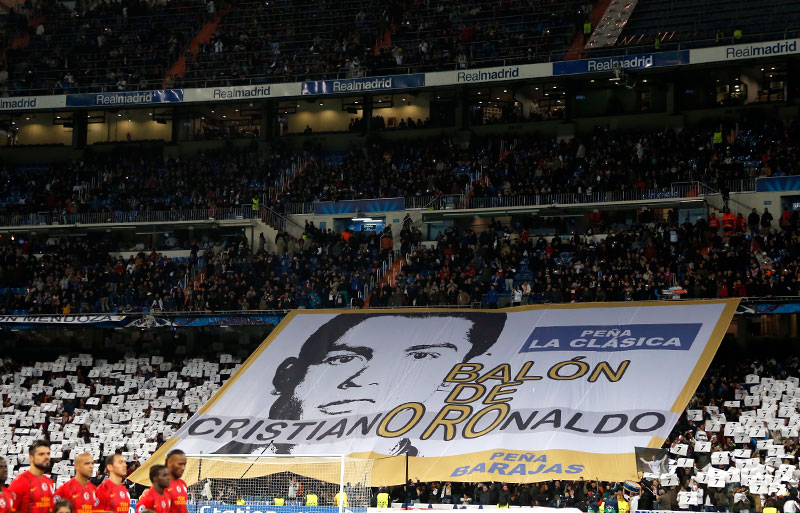 The shout “Viva Ronaldo” was started by the Manchester United supporters. Following a short singing of their club hymn — “You’ll Never Walk Alone” — by Liverpool fans, there was a burst of applause around the stadium.

“My greatest moment of the game was the seventh minute, when the whole stadium displayed absolute class, because there are so many things in life that are much more important than football,” Liverpool manager Jurgen Klopp remarked. 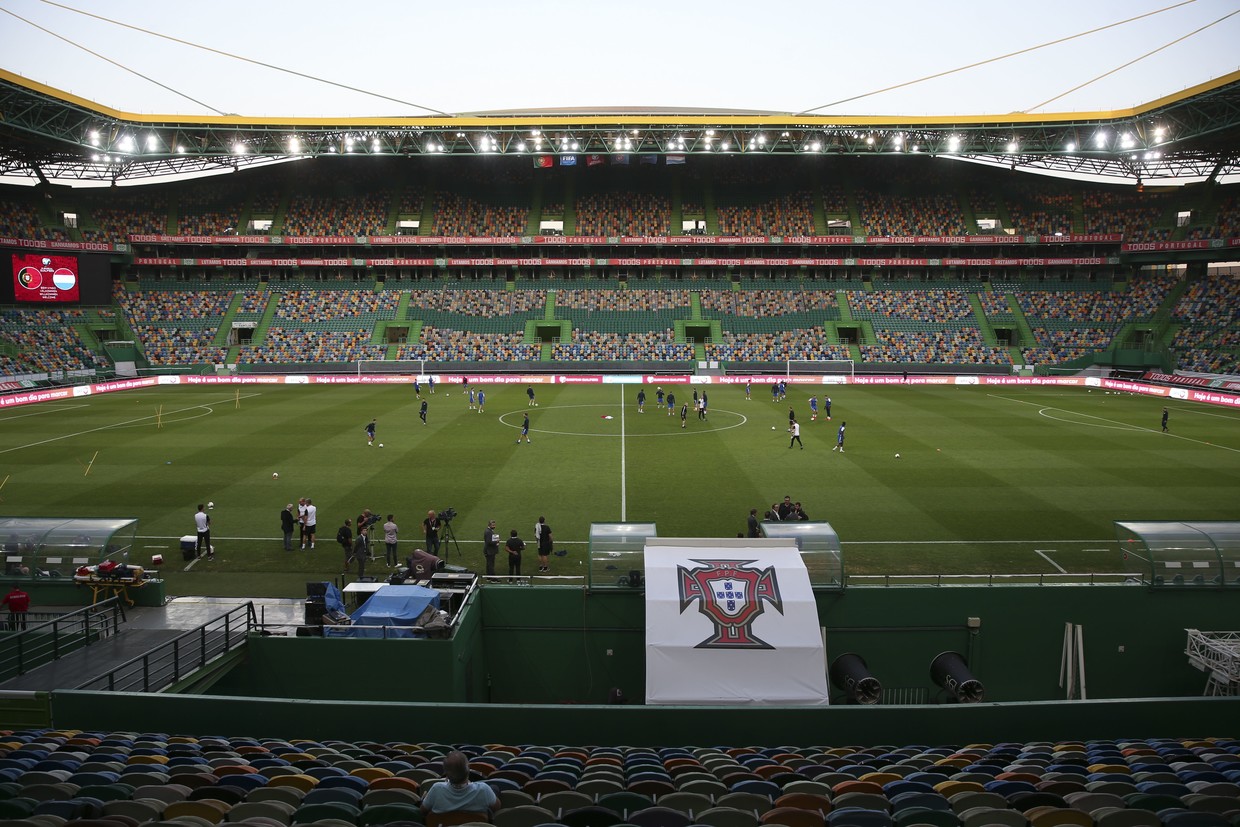 “We all fell for Cristiano and his family. That was my best play of the game. That is precisely how football should be – all rivalries should be put aside for the time being,” Jürgen Klopp said.

“There is only one thing that matters, and that was really a demonstration of class.” added Liverpool manager. 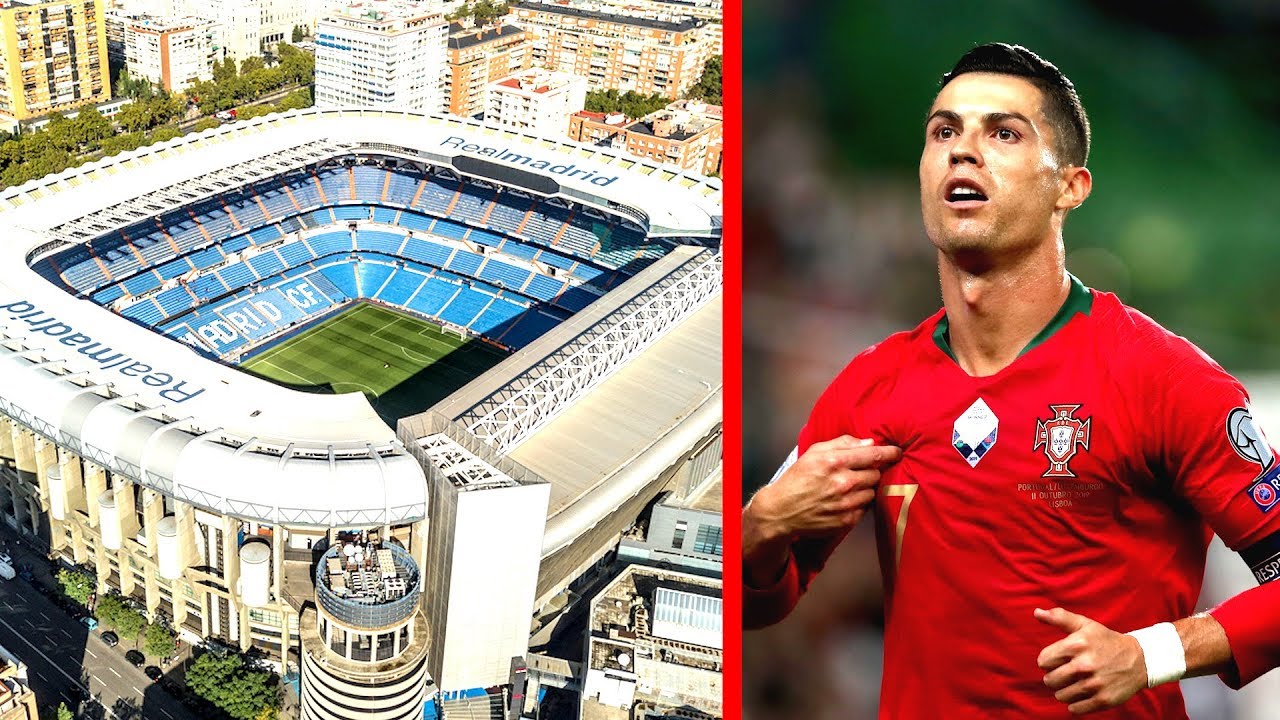 United has not said when the bereaved Ronaldo would be able to return to the field of play.

Interim United manager Ralf Rangnick described the situation as “the worst that can happen.” “We’re right there with him. We are all in agreement with him. We wish him and his family the best of luck in their future endeavors.”