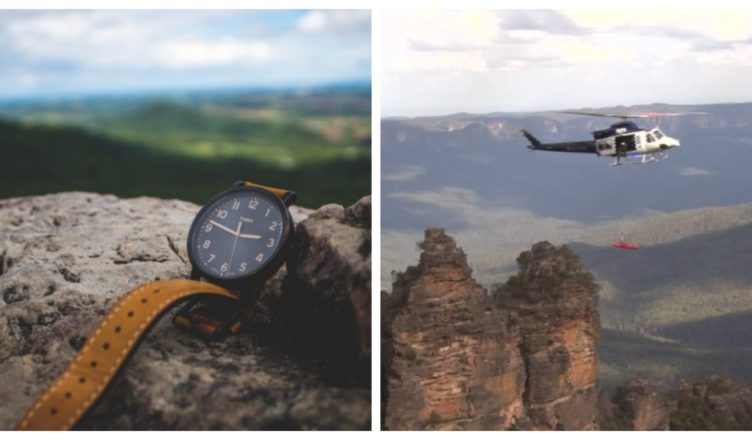 There have been numerous reports of individuals going missing in the mountains, and no one seems to know what happened to them.

The valley of Kulantapit may be found in the Himalayas, India, surrounded on all sides by snow-capped mountains. It literally translates to “the end of the planet that is inhabited.”

The majority of the time, though, people will refer to this location as the “Valley of the Gods.” 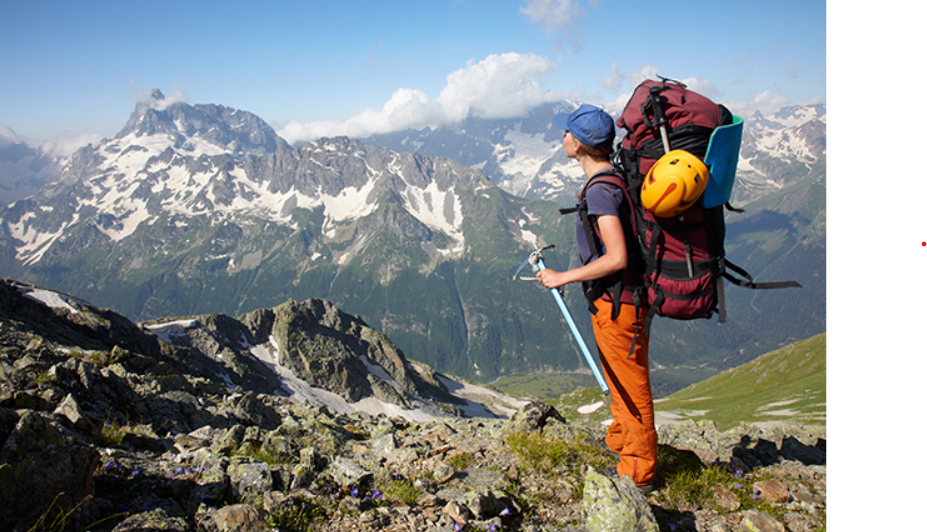 There is a local myth that claims the god Shiva did his meditation here for almost a thousand years, so the  site is in no way a secure location for those who come here.

Statistics show that in only the last fifteen years alone, the Valley of Shadows has been responsible for the disappearance of over two dozen persons, all of them were non-natives. 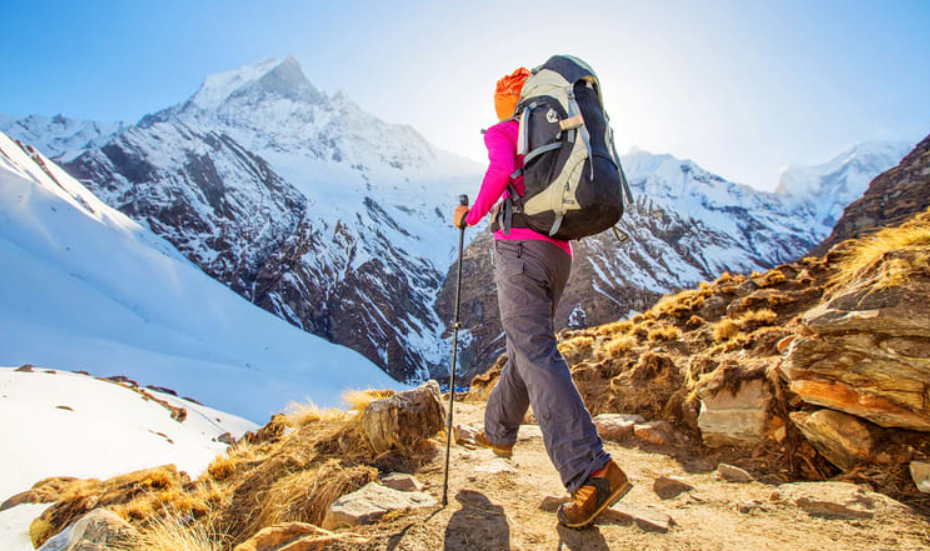 The most infamous of these incidents occurred in 1996 when Ian Mogford, then 21 years old and a student at the University of Bristol, got lost. He was last seen visiting the temple in the neighborhood.

When the search was initiated, it was discovered that for some unknown reason, Mogford’s name was not even included in the guest book of the residence where he had been living. Despite the fact that there was proof that he had remained there. 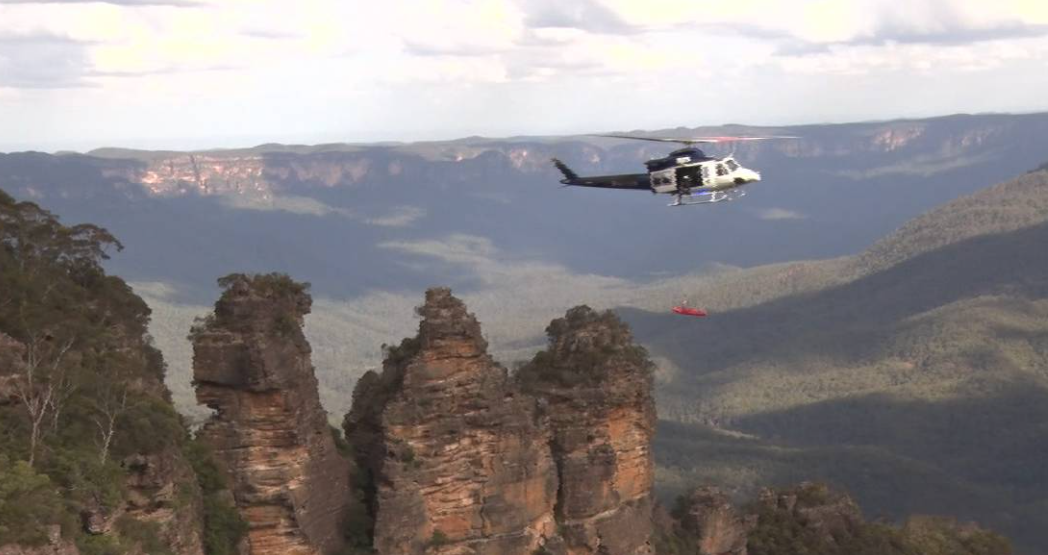 There are a lot of different accounts of what took place with all of these folks.

One of them said that all of the people went missing due to severe weather and various accidents such as disorientation, hunger, cold, fall, etc. 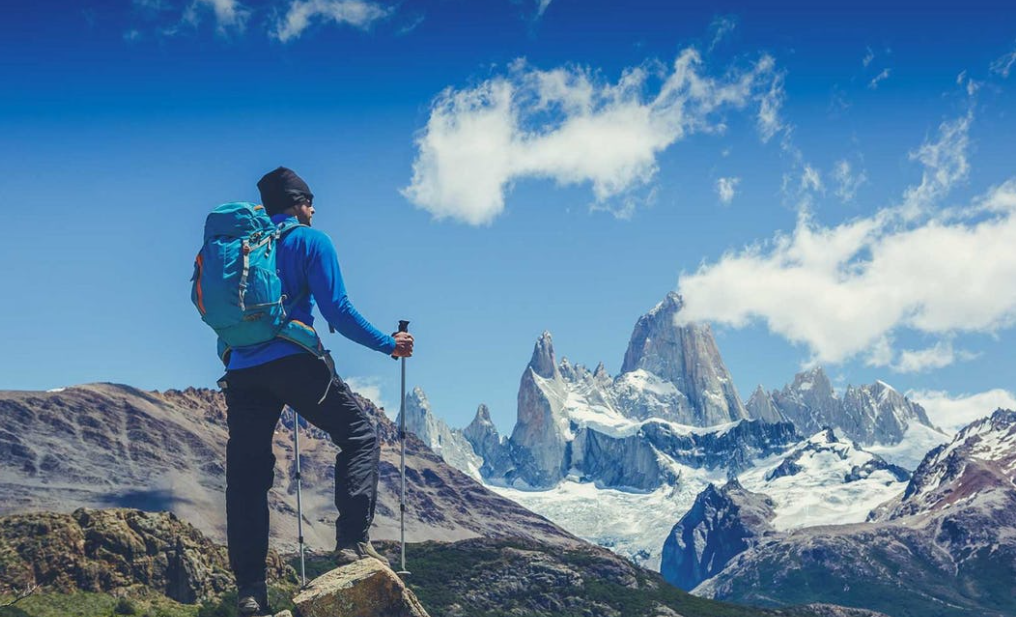 There are even more outlandish hypotheses, such as having encounters with extraterrestrial beings or Bigfoot, or traveling via space-time portals.