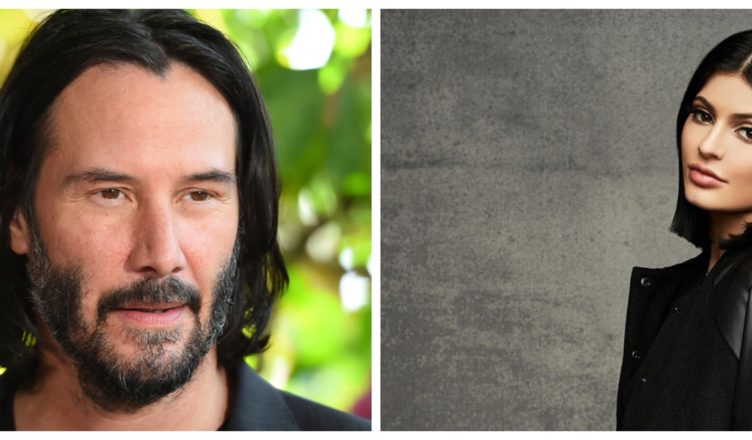 Despite the fact that celebrities have quite different lifestyles from the average person, one thing remains constant: their believe in the supernatural.

In the same way that average individuals claim to have had supernatural encounters or other experiences that cannot be explained by facts and statistics, many celebrities have claimed to have had such experiences: like living in a haunted home, sleeping with a ghost, getting an odd sensation while on set, or just having the spirit of someone come to them; they’ve seen and heard everything. 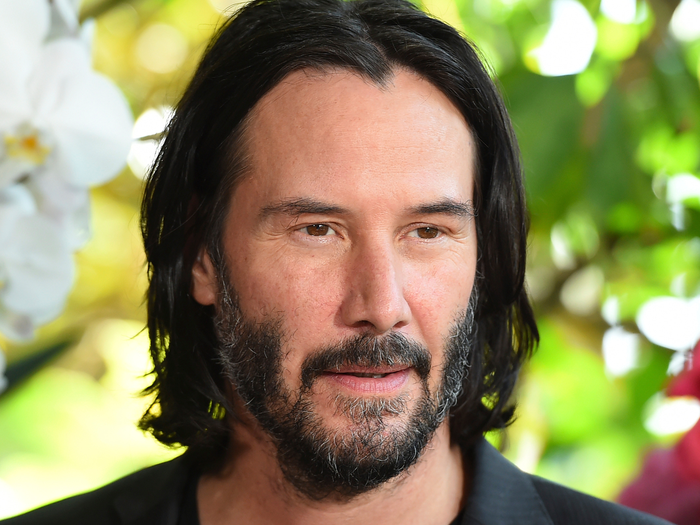 Keanu Reeves allegedly claimed that he had seen a ghost while he was a boy growing up in New York: “There’s a doorway, and all of a sudden we’re looking over there, and this jacket comes waving through the doorway, just an empty jacket. And then it just vanishes.”

As an addition, Reeves said that since he was young, he was not worried of the unexpected sight, moreover, he thought it was quite awesome: “OK, that’s fascinating, I thought to myself as a child, and then I glanced over at the nanny, and she stared at me with an open mouth.” 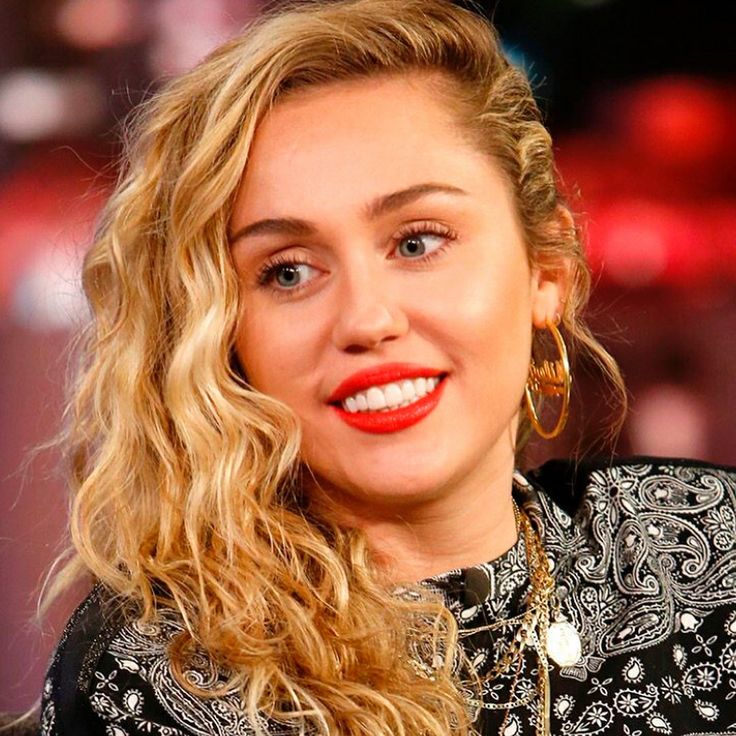 Miley Cyrus said that she had a disturbing otherworldly experience, when, during her music tour, she slept in a haunted apartment, though, she described it as “awesome”.

Kendall Jenner denies that she had seen a ghost, but claims to have had experiences that could not be explained by logic or nature, for example, she claims that when she and her sister, Kylie Jenner, were living with their mother, they were able to hear footsteps and falls even when no one was around. 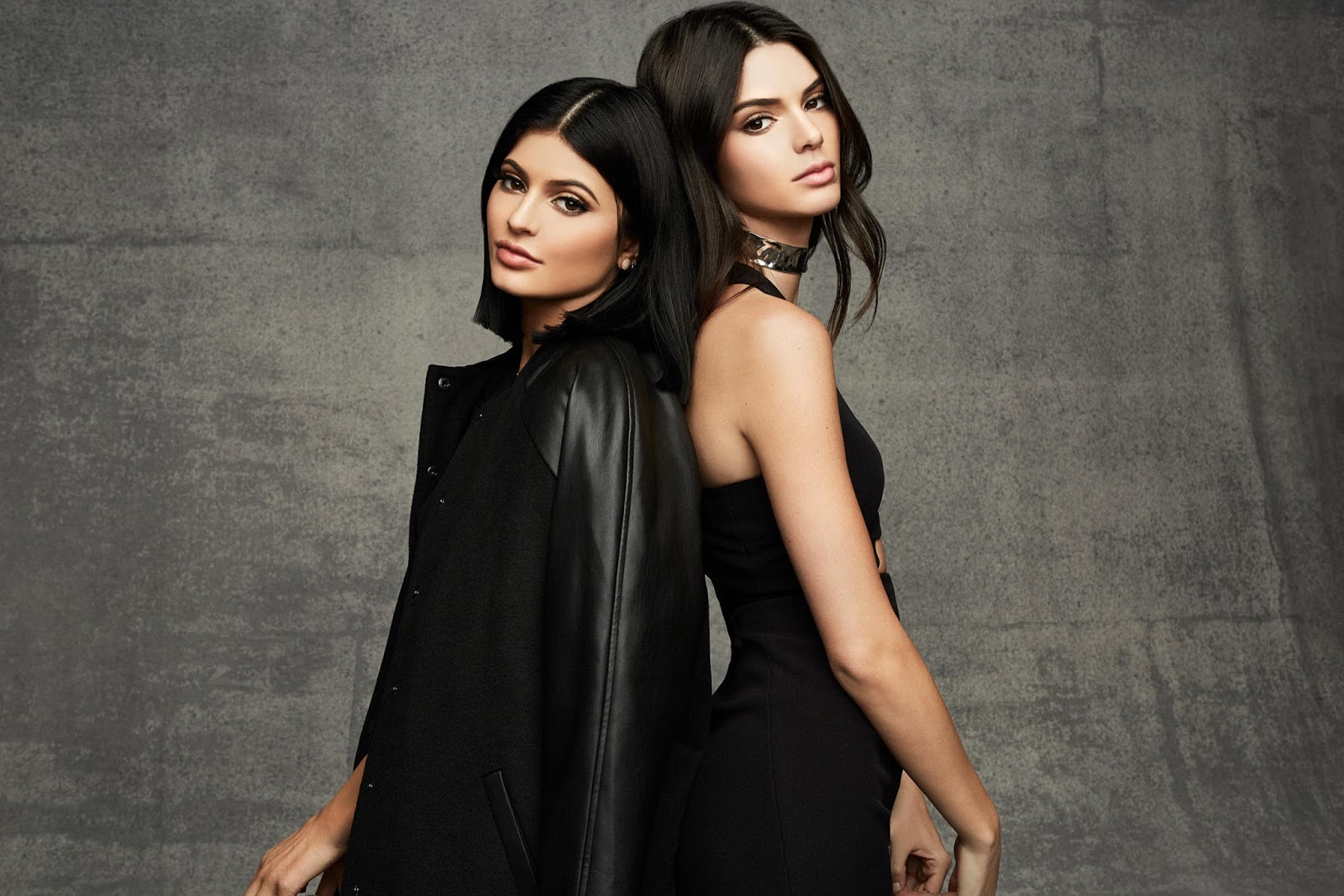 To add to the weirdness, there were a number of times when the water in her sister’s room would come on without any human intervention!!