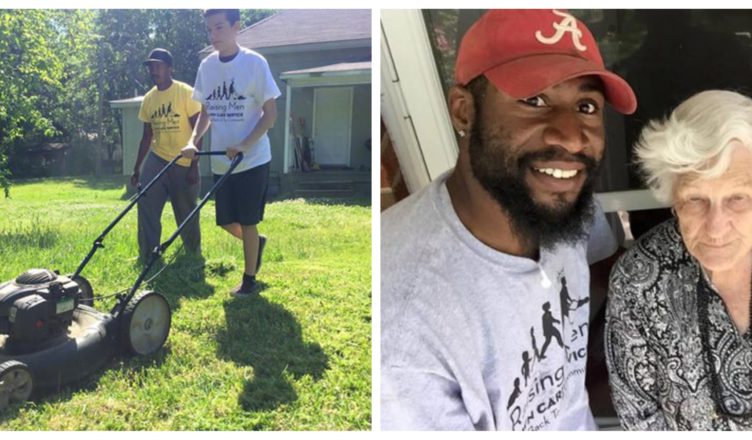 They say the grass is greener on the other side, but for one group of young men in Huntsville, Alabama, the grass is only greener if it’s recently trimmed.

When Rodney Smith JR noticed a man having hard time to trim lawn, Smith decided to help. “My father always encouraged me, ‘If you have an idea, go for it,’” Smith said “and  felt I needed to do something something good and I went for it.” The following day, Smith turned to Facebook, where he offered to give free lawn care services for the elderly, disabled or single moms in need who lacked the time, skill or means to maintain their own yards.

In over a month, Smith exceeded his goal of trimming 40 lawns before the winter season started. But it didn’t mean he finished his assignment early, instead, he pushed himself to a new goal: finish 100 lawns before the coming winter, which he completed 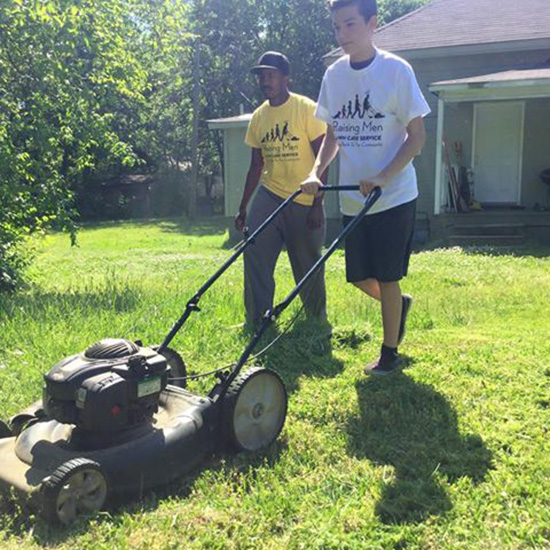 By December, Raising Men Lawn Care Service was formed. Smith, his co-founder and buddy Terrence Stroy, and his staff of 20 young guys (varying in age from 7 to 17) maintain their neighbors’ lawns looking fresh on a bimonthly basis.

Their going rate, though, is $0. Instead, people support the company with contributions on their GoFundMe website: “it was astonishing to see how many individuals were truly in need of help,” he remarked. “You have no clue what someone may need until you offer a hand.”

Originally from the island of Bermuda, Smith migrated to the United States at the age of 16, and believes that the “Bermudian” way of life has been his ultimate motivation behind Raising Men’s purpose. 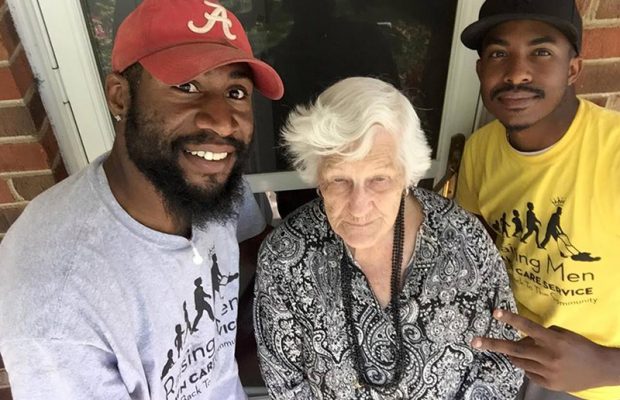 “When you come from a place with fewer than 65,000 people, everyone knows everyone, therefore everyone helps one other,” Smith added, “we call it ‘the Bermudian way.’ It’s a culture of giving back, of paying it forward.”