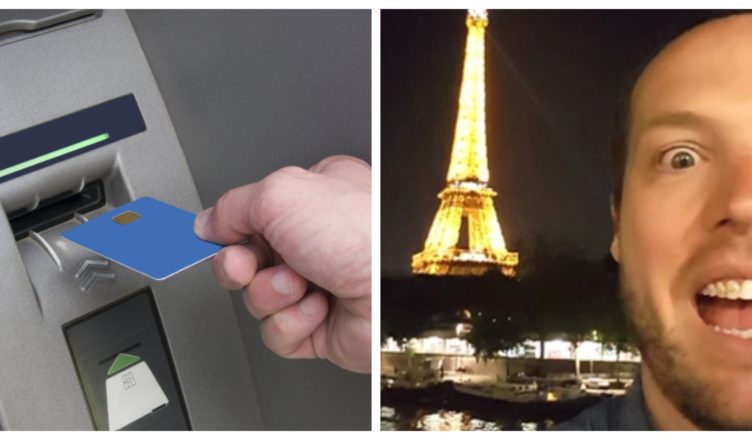 Dan Saunders was out drinking in his hometown of Wangaratta, when he came across the bank mistake that resulted in him being temporarily wealthy. He’d left the pub to collect some cash when he noticed an ATM that was enabling him to withdraw much more money than he had in his account at the time.

And after a little bit of trial and error, the 29-year-old figured out that he’d uncovered a loophole, and he took advantage of it. Dan was able to spend around $1.6 million of the bank’s money during a spending spree that lasted for approximately five months. 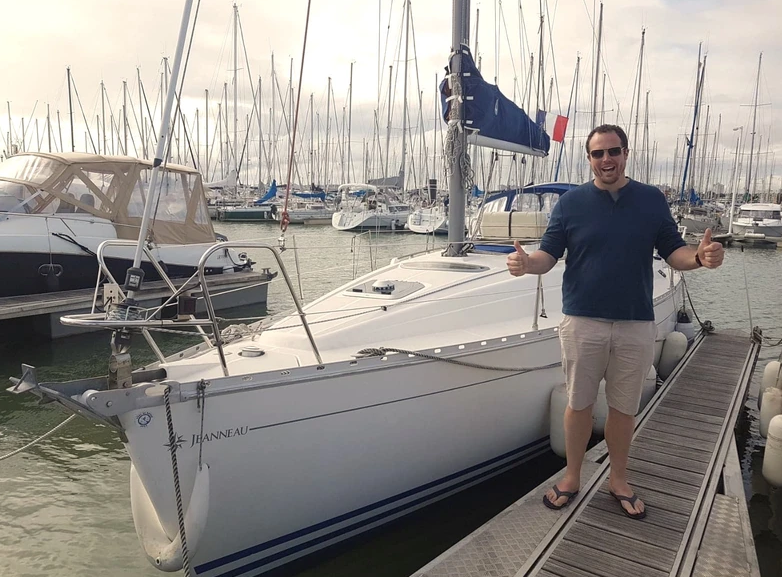 It should come as no surprise that the authorities were eventually able to track him down after he hosted extravagant parties, rented private aircraft, and paid off the tuition for his friends’ universities.

Dan Saunders said: ”  When I tried to check the amount of my account while I was away for the evening, however, I was repeatedly met with the error message “balance unavailable at this time.” 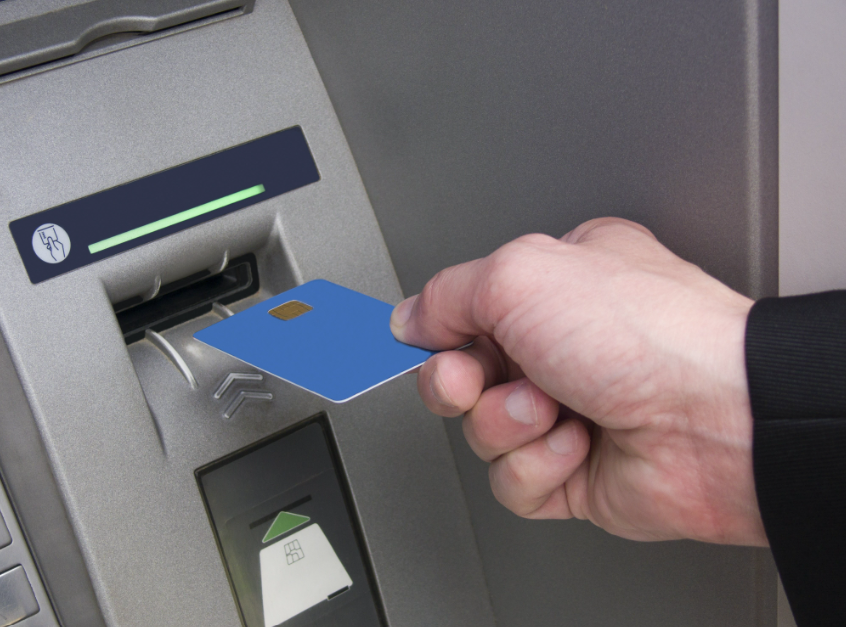 As I was heading home after leaving the pub, I went right by the same ATM. I couldn’t stop thinking about how strange the entire situation was, so I decided to give it another go and began messing about with the card. 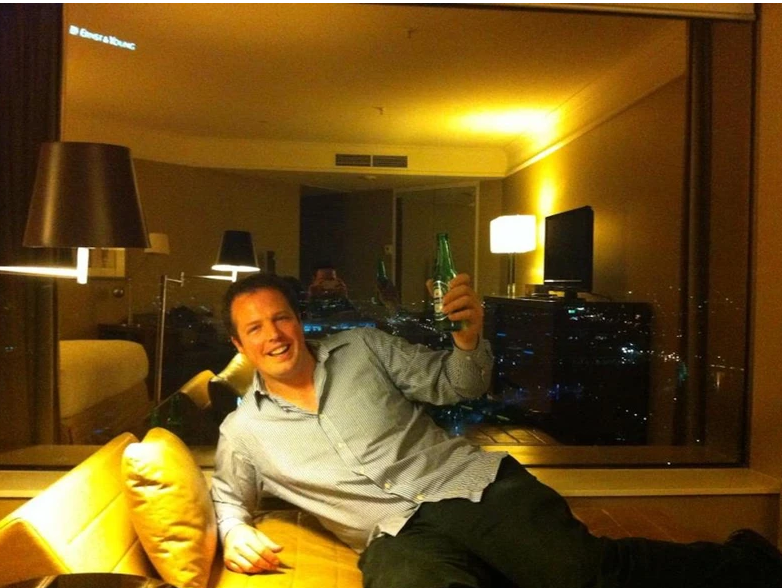 I chose not to inform my family about it. They probably would have said something along the lines of, “What are you doing? You are going to get yourself into a lot of problems if you do that. A good number of individuals were under the impression that I worked in either real estate or investment banking.

I was afraid that I was going to be in a lot of trouble in court, but it turned out that nobody in the room, not even the judge or the prosecutor, had any idea what I had been accused of doing, so the atmosphere was quite strange. 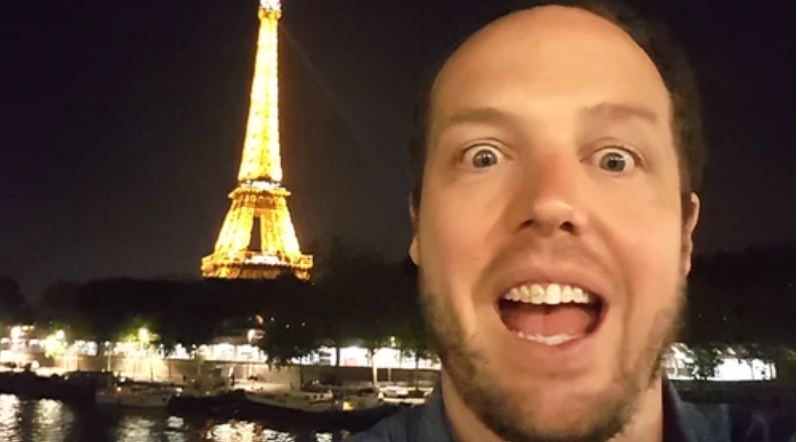 There were a lot of blank stares; the bank presented scant proof, so it was essentially simply a matter of “bad Dan” and that was the end of the story.

I entered a guilty plea, was sentenced to one year in prison, and then I was released on an 18-month order to participate in community corrections.