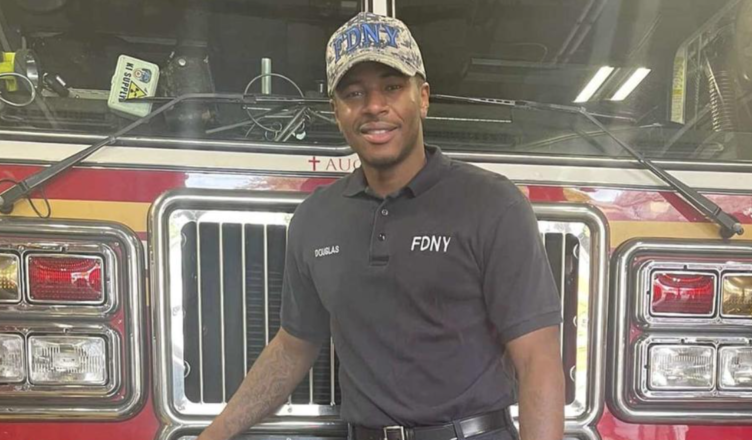 A firefighter who was off-duty but had a spare breathing equipment in his vehicle was able to save the life of a child who was trapped inside a blazing structure.

Stefon Douglas, 33 years old, was driving home from work in Brooklyn, New York, the Sunday when he saw people fleeing a house fire. 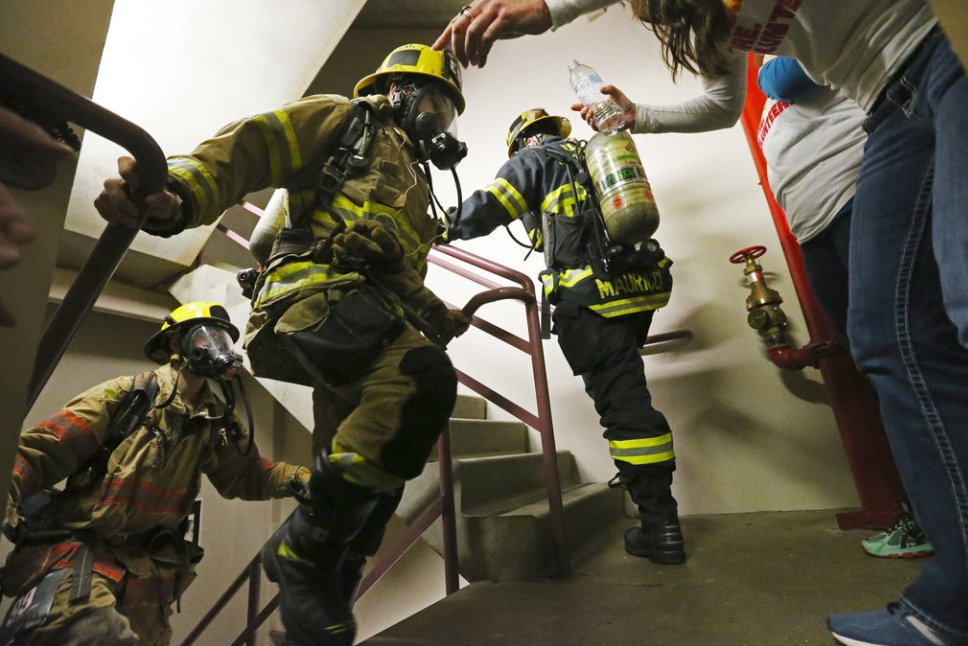 As Stefon sprung into action, he suddenly recalled that he had a breathing device that he had used earlier in the week when he had presented to students.

When he heard a whimper coming from inside the burning property, the man courageously made his way into the flames. 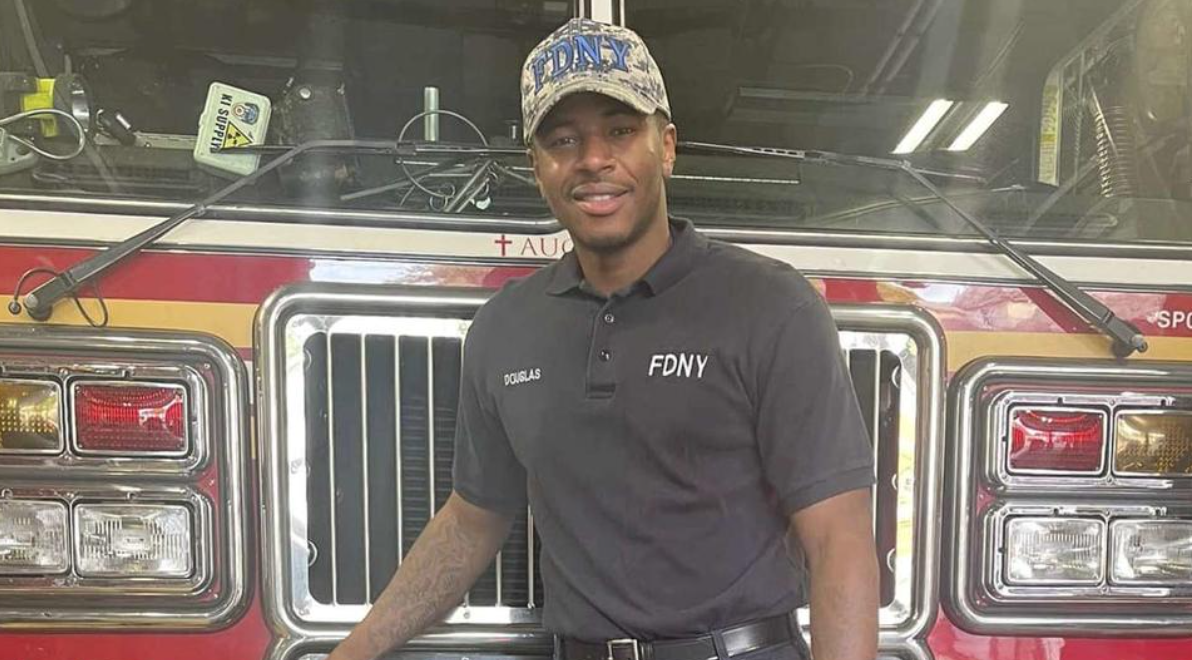 After a quick search, he discovered a little child of three years old who had been caught in smoke and flames inside of the restroom.

Hero Stefon was able to save the small child by carrying her to safety before returning to the house to save the kid’s mother, who was 31 years old. 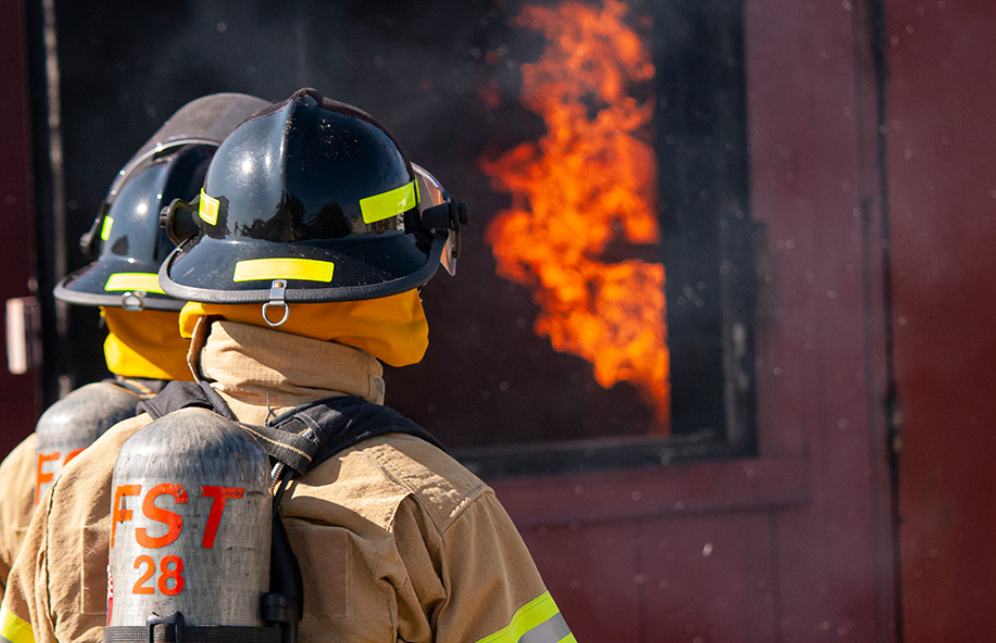 The fireman from Engine Company 276 added, “Thank goodness I had the breathing equipment on my truck because there is absolutely no way I would have been able to accomplish the tasks I did without it.” 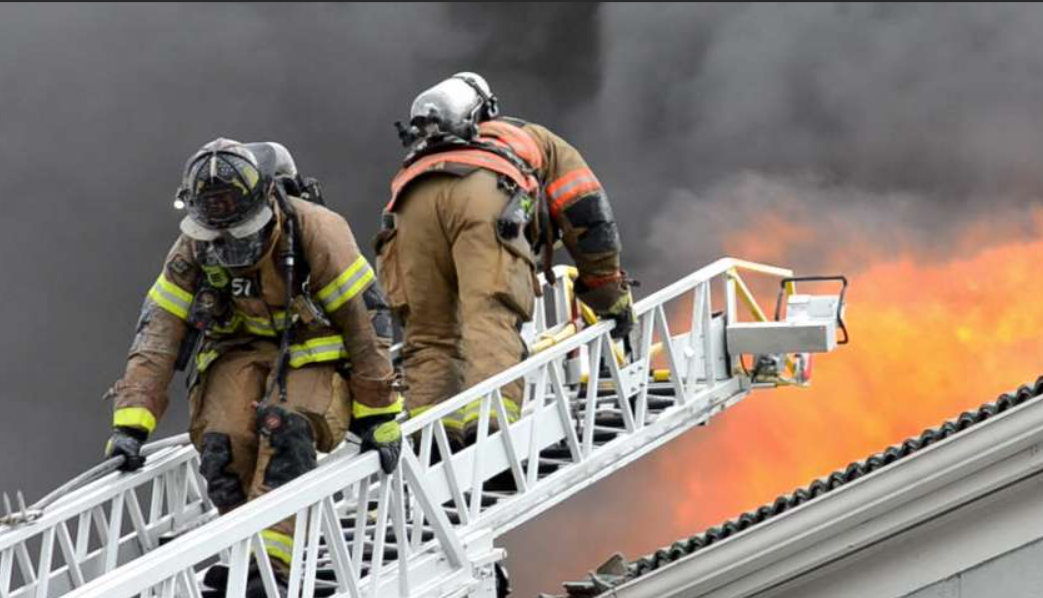 “Before I started working here, I didn’t know too much about the job, but now I really like it. It turned out to be the finest choice I’ve ever made.”