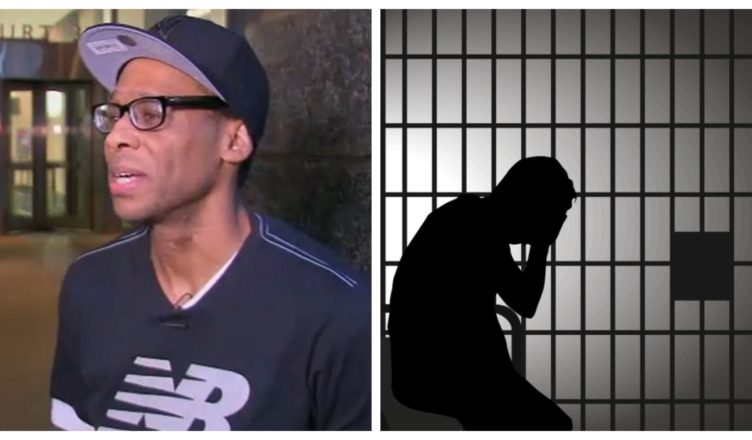 Officials announced on Thursday that a New York man who was falsely accused of crime and served 24 years in prison as a result of his sentence has reached a settlement with the city in the amount of $10.5 million after he challenged the legality of his fault in a federal civil rights case.

Williams claimed that he had been wrongfully accused. Williams, who is now 47 years old, was found guilty of  crime against his neighbor the year before and was sentenced to jail in 1994 as a result of the accusation. 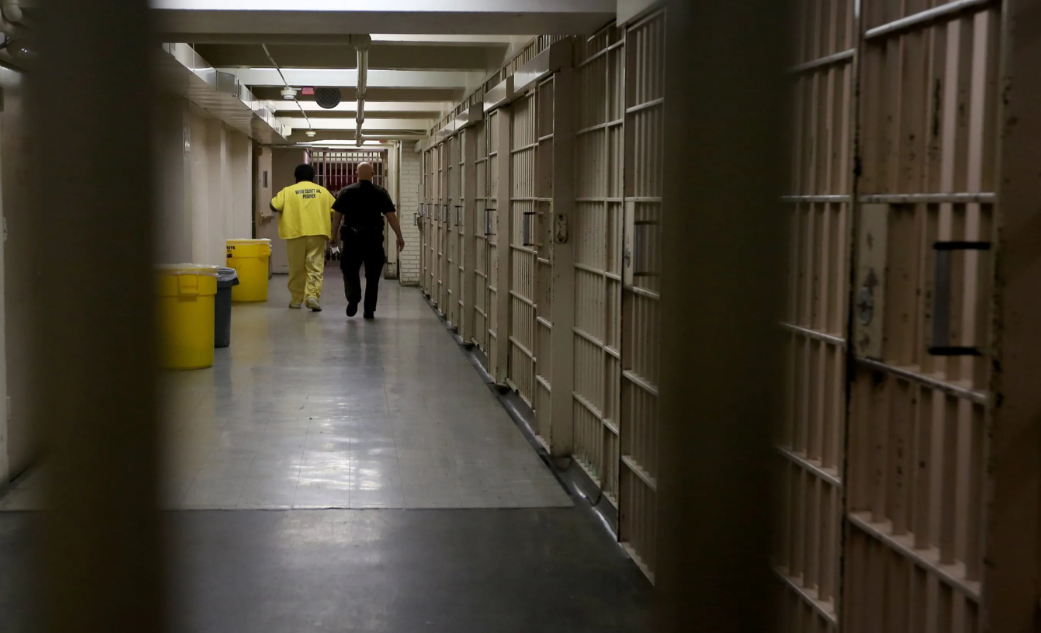 Williams’ accusation was one of many that were related to Louis Scarcella, who had previously worked as an investigator in Brooklyn.

During his time on the service in the late 1980s and 1990s, the now-retired detective is accused of pressuring witnesses and making up things so that people seem guilty of crimes they did not commit. 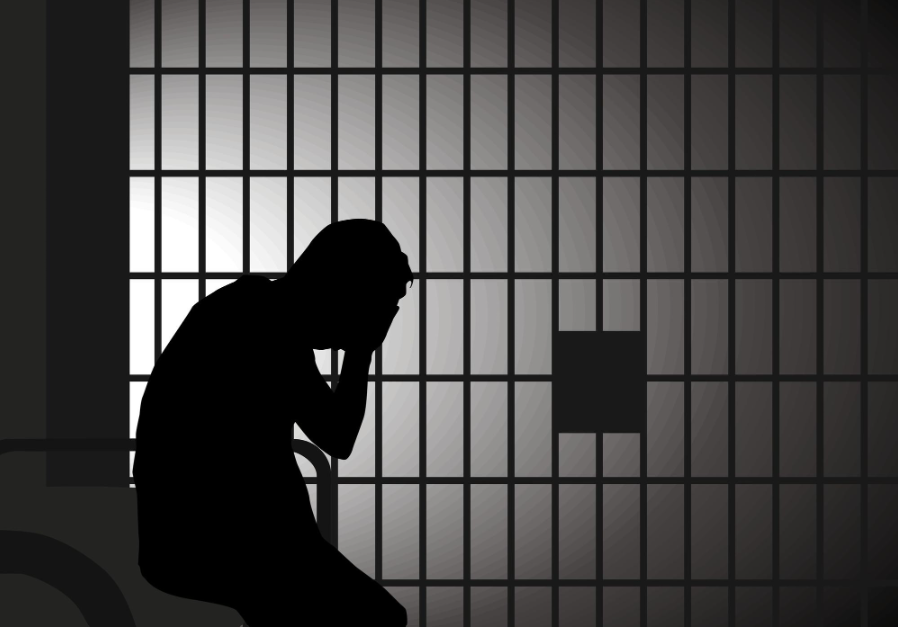 During that time, criminal activity reached its highest point. Williams said that “no amount of money can give me back the years that they stole from me.

However, I am going to continue putting the pieces of my life back together and looking forward to a better future.” 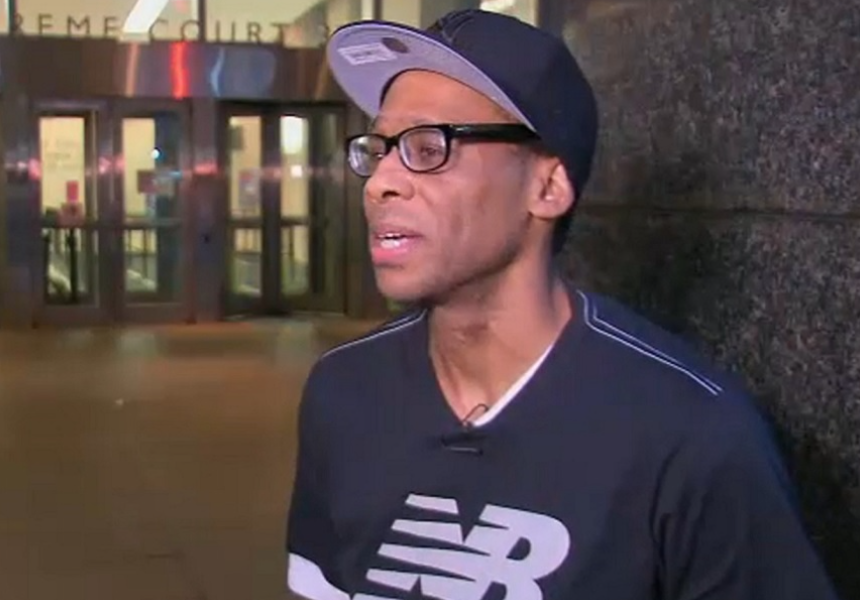 New York City has been required to make payments totaling millions of dollars in order to resolve claims for instances that are connected to Scarcella. On the other hand, Scarcella has responded by denying the charges.