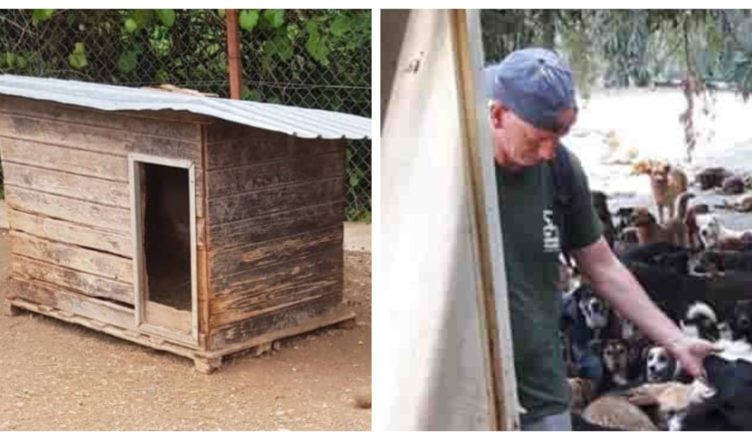 There are several animal stories available on the internet, but this one stands out for its uniqueness.

One guy has assisted in the rescue of over 1000 injured dogs, who have been brought back to life by his love and care. 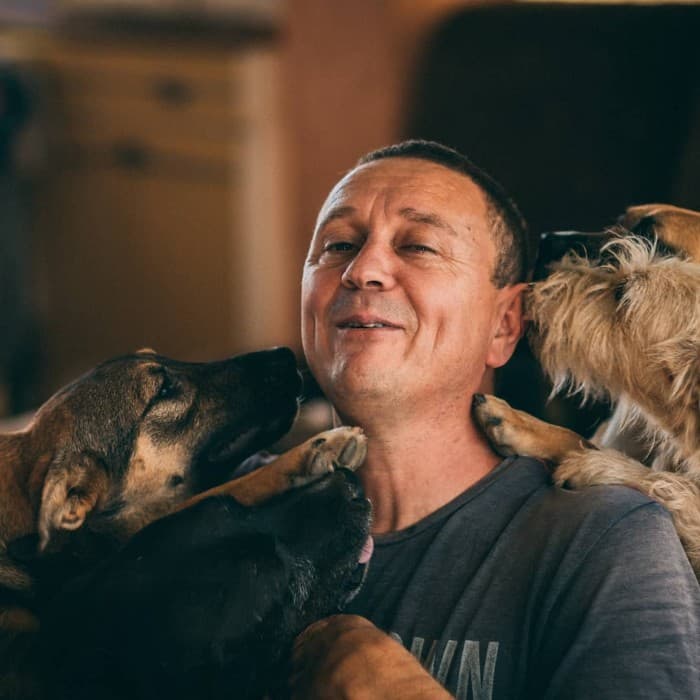 He is the creator of Sasha’s Shelter, a one-of-a-kind shelter for rescued animals whose purpose is to ‘Save as many pets from the worst living situations as possible.’

He has rescued a large number of dogs that had been treated badly and were hardly to make it: in most cases, the dogs that came to the shelter had a fear of people, and little will to fight, so Sasha and his staff assisted them in recovering and moving on with their lives. 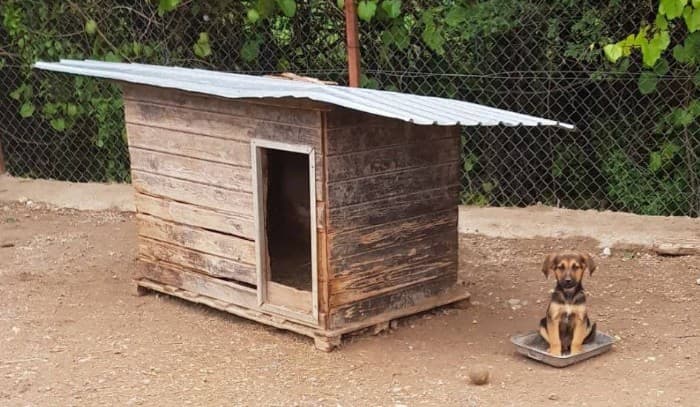 Since the shelter’s inception in 2008, it has assisted more than 400 dogs in finding their permanent homes while also caring for around 750 others, and while the dogs are waiting to be adopted, they are provided with food, veterinary care, playtime, and socialization by their foster families.. 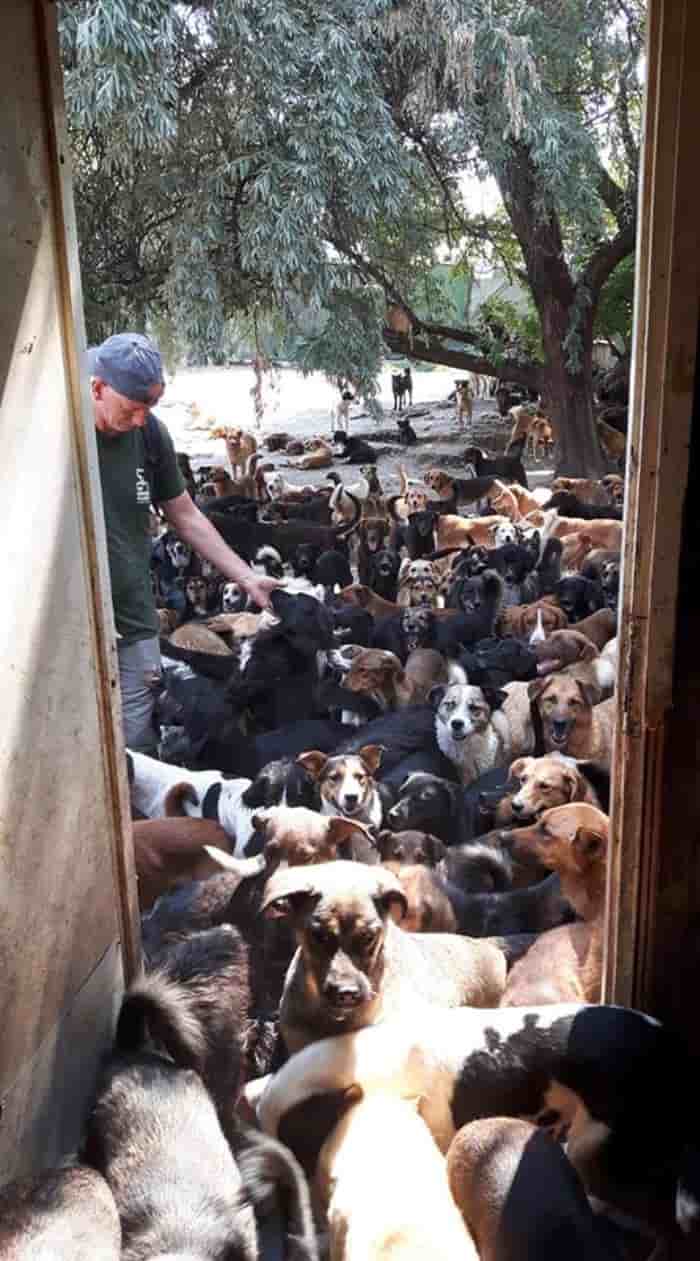 Taking care of 750 dogs is a difficult task, since each dog requires $18 a month in care, for a total of $13,500 in expenditures per month. Fortunately, the shelter has been able to raise enough finances to ensure that its work can continue. 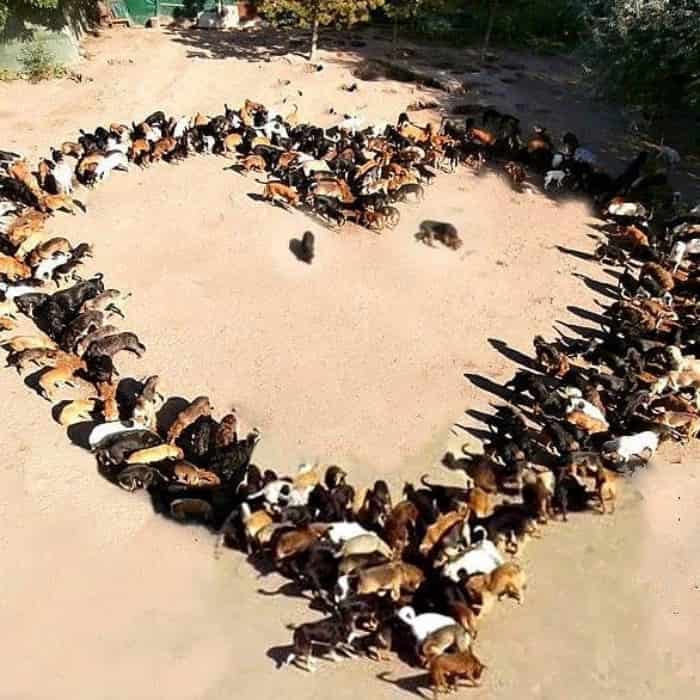 Fortunately, there are individuals such as Sasha, who has made it his life’s purpose to rescue and rehabilitate dogs found on the streets.