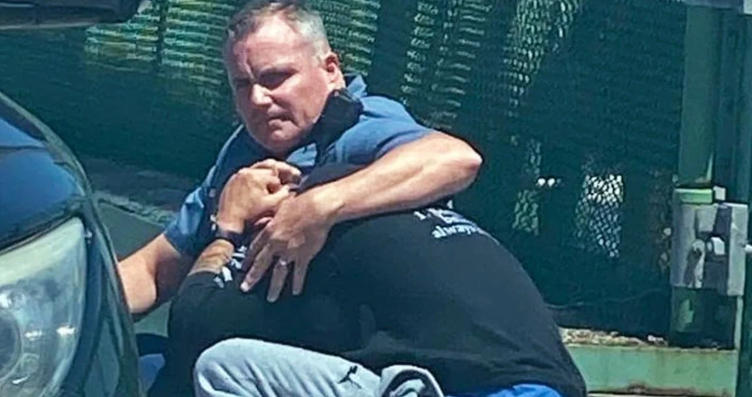 There are times when we fail to comprehend the extent to which other people are suffering. However, there are moments when we are given the opportunity to help those in need.

A kind state policeman talked a guy out of taking his own life while he was on the verge of doing so. 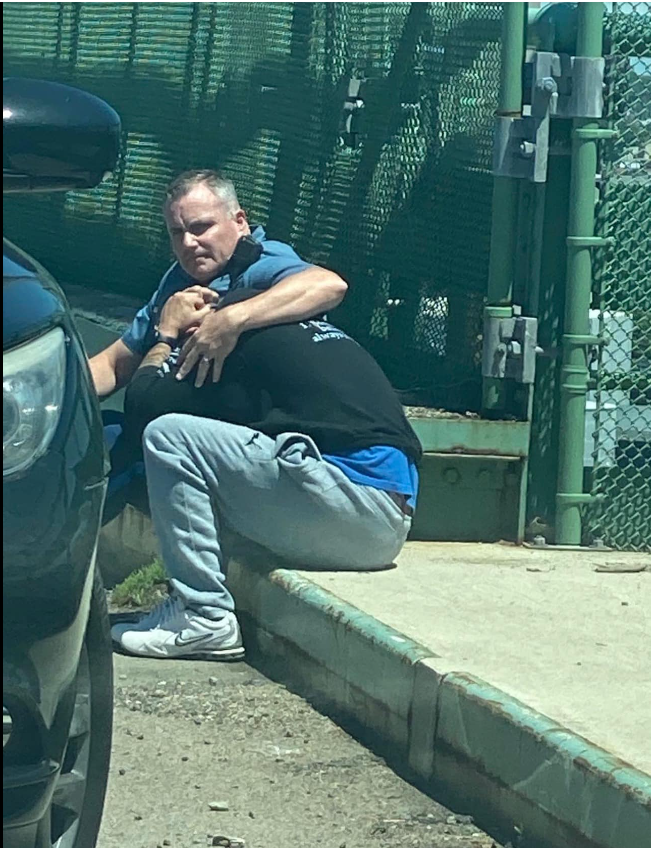 A call came into the Massachusetts State Police on a Saturday afternoon reporting a guy who was perched precariously on the side of a major bridge.

In point of fact, the guy had climbed over the safety barrier that was meant to prevent instances like this one from occurring as well as the possibility of anybody else being accidently injured. 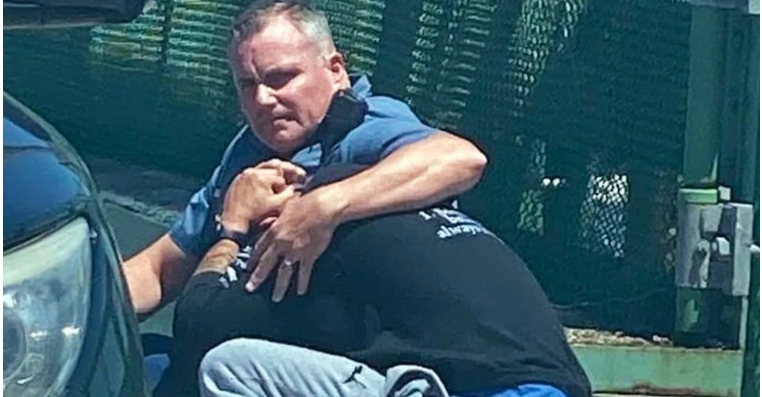 Trooper Paul O’Connor answered the call even though he was struggling emotionally.

It was a blessing that Paul was a member of the Crisis Negotiation Unit and had completed the necessary supplementary training. This provided Paul with the additional assistance he needed to connect with the individual who was contemplating taking his own life. 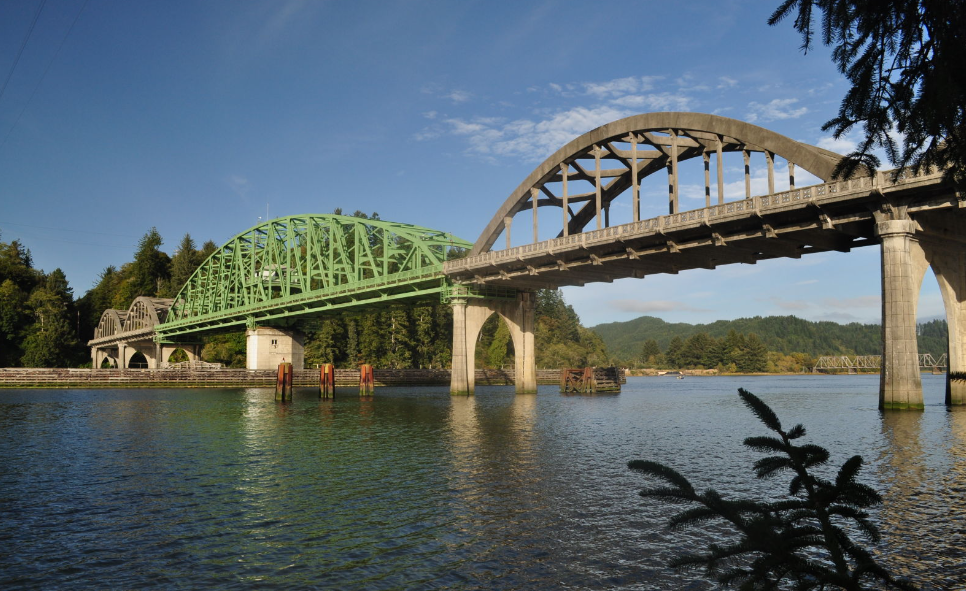 We don’t know what was going on in that man’s life that led him to believe that the only way out was to leap from a bridge, but, as soon as the guy climbed back over the barrier, there was no need for any more conversation.

Instead of calling for assistance, Paul took the guy onto his lap and comforted him as they waited.