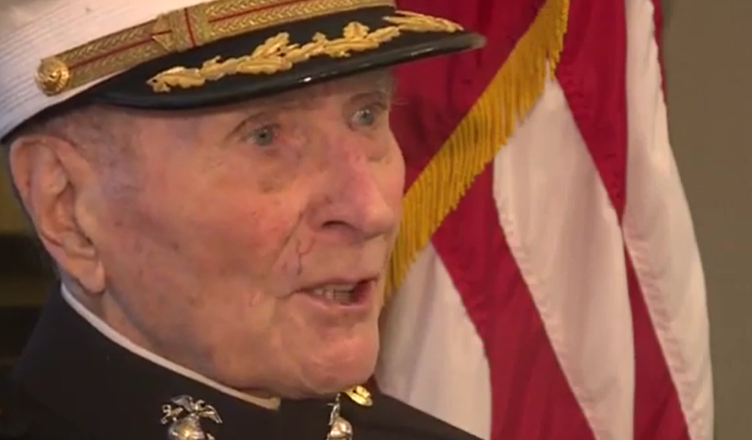 Remember when we used to put together photo albums and scrapbooks?

This way of remembering the most important moments in our lives could seem quite archaic to us now that we live in more contemporary times. However, according to Maj. 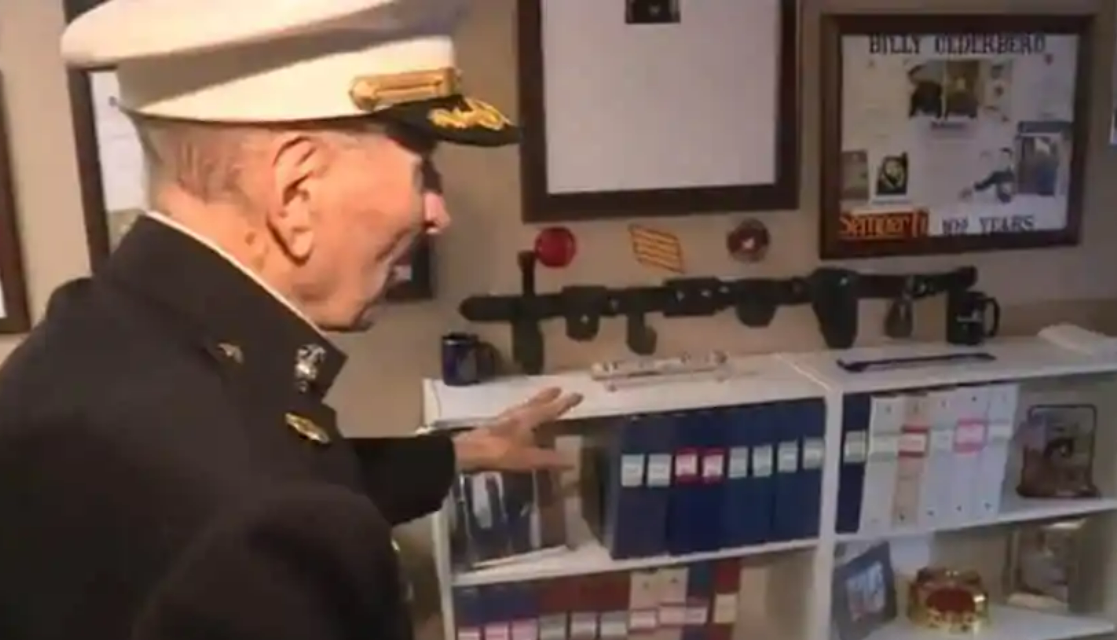 Bill White, a 104-year-old veteran who served in the Marine Corps, traditional approaches are still the most effective way to go about things.

White has had a life rich with unique adventures, and because to the craft of scrapbooking, he is able to save all of these precious memories and carry them with him forever. 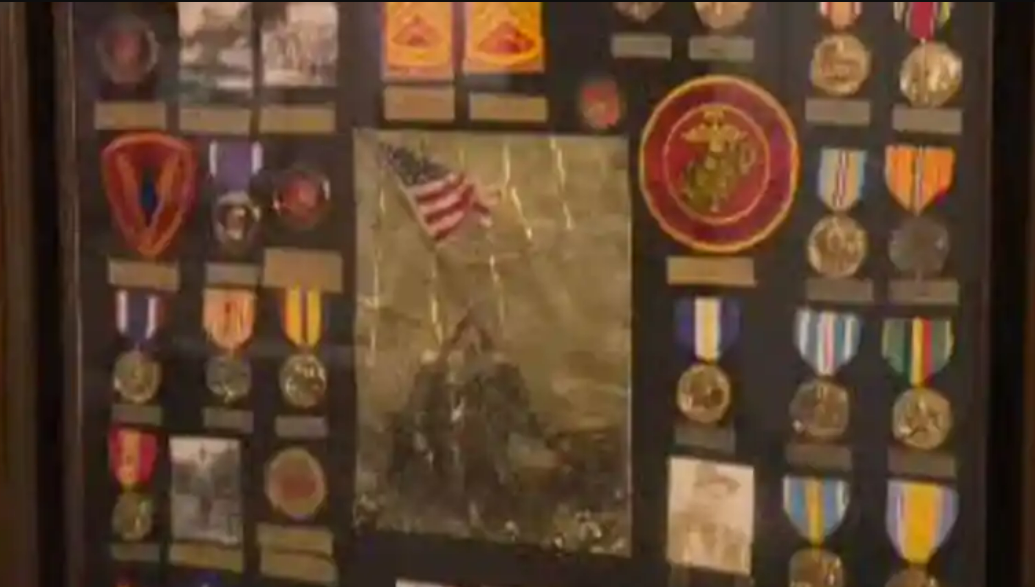 The native of California has gathered memories from the exceptional occurrences that have occurred throughout his life and filled scrapbooks with them. He then sets the scrapbooks in a bookshelf that is arranged according to the year.

The courageous soldier wants to add even more to his collection, even if it is already enormous. Therefore, on the occasion of Valentine’s Day this year, White is requesting that members of the public send him a card over the holiday. 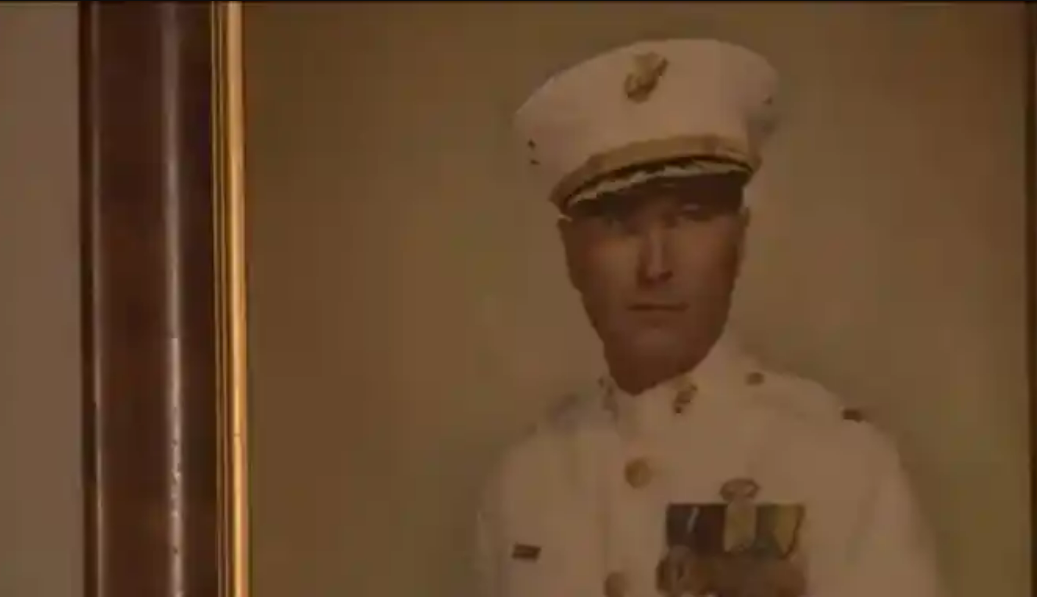 “I’ll preserve every one of them as I’ve been preserving tiny things that have come up until right now, and they’ll be a personal part of my history,” he said.

Even though he has earned a large number of medals, the one that he holds the most amount of pride for is his Purple Heart. He was awarded the badge of valor because he was one of the few people to survive the terrible Combat of Iwo Jima on March 3, 1945. 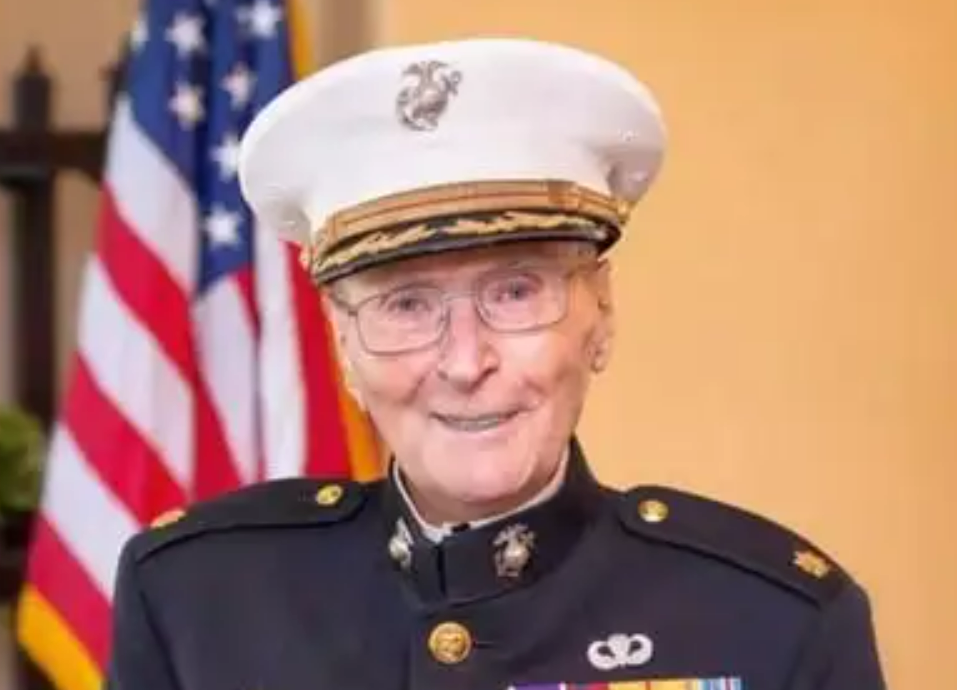 White claims that his fighting spirit has not diminished at all in the intervening 54 years since he retired.

White claims that the key to a long and fulfilling existence is very straightforward: “Just keep breathing.”