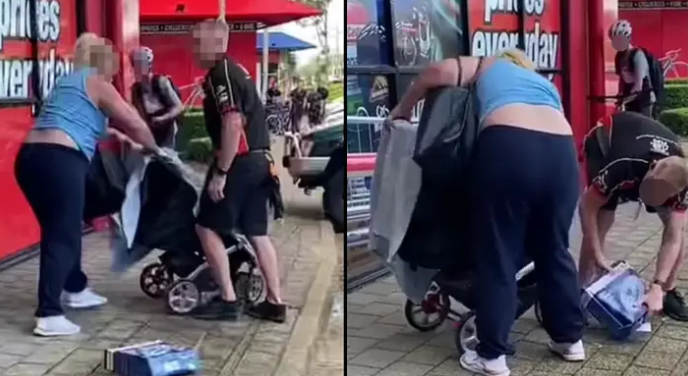 After being suspended by his employer for his actions in confronting a ‘burglar,’ a Supercheap Auto employee who went viral for confronting the thief has gotten many employment offers.

The video, which has since gone viral on the internet, shows the employee apprehending a lady who was reportedly attempting to leave with stolen products from the Ashmore shop on Australia’s Gold Coast while pretending to have a baby inside an empty child’s pram, according to the employee. 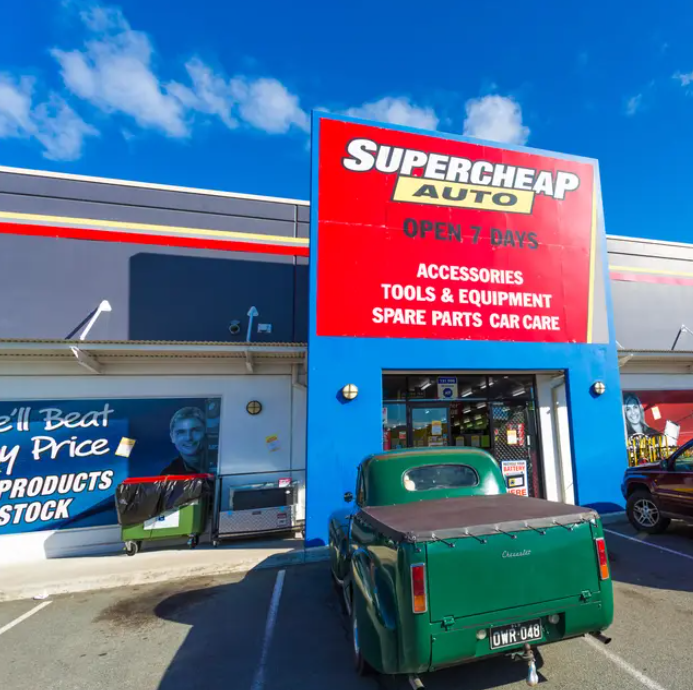 The employee, who has not been identified, was successful in retrieving some of the stolen products, but was subsequently terminated by Supercheap Auto awaiting the outcome of an inquiry into the event.

The company’s response to its employee has subsequently provoked widespread condemnation on the internet, with several other businesses rushing to give the employee other opportunities. Mr. Farrar, the owner of the Autobarn business in Burleigh Heads, rushed to social media to ‘give this guy a job,’ 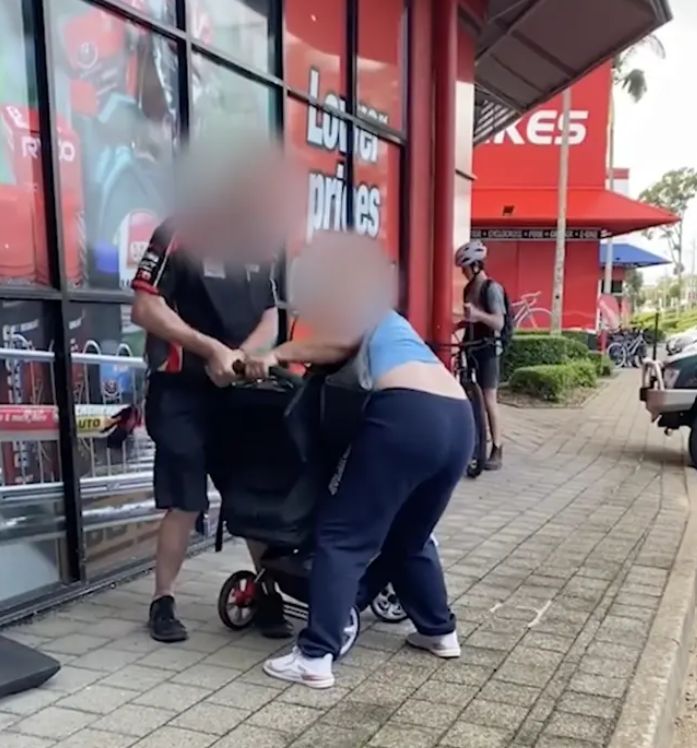 “His actions demonstrated to me that he is a trustworthy individual, and he is someone we would want on our team,” he told

Southport Auto recyclers has also resorted to Facebook to appeal to anybody who may have knowledge of the employee’s whereabouts. 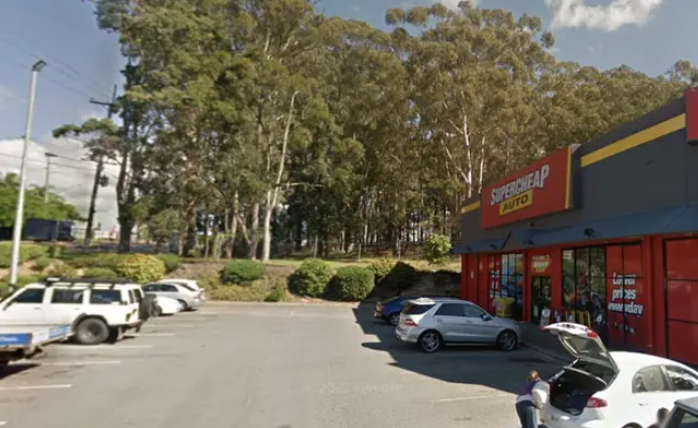 “We would want to interview him for a job should he need one if anybody knows him and can inform him to DM us or tag us on Instagram!”

During an interview, Supercheap Auto revealed that the employee ‘will not be allowed to work’ while the inquiry is underway.