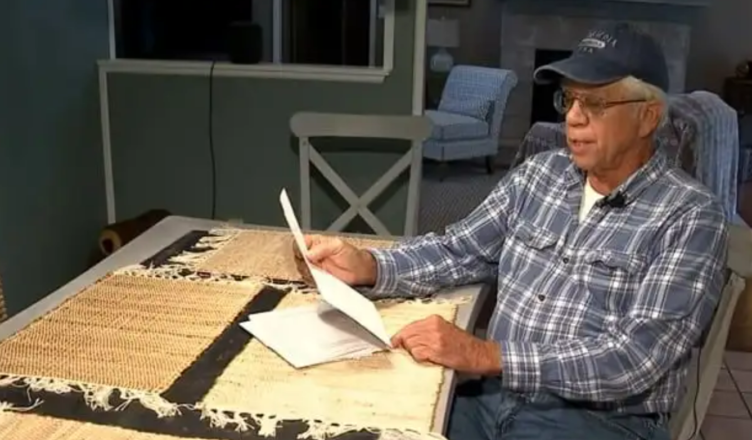 Mike Esmond, a Vietnam veteran from Florida, was familiar with what it was like to have a difficult existence because of his own experiences.

In December of 1983, Mike and his three kids, all of whom were residing in Pensacola at the time, had the opportunity to enjoy the coldest Christmas they had ever had in their lives since the electricity and heat in their home had been turned off because of nonpayment.

The 73-year-old man is in a far better position now compared to when we last saw him. He is the proud owner of a thriving company that goes by the name Gulf Breeze Pools and Spa.

In addition, as a way to give something back to the community that he lives in, he came up with the idea of assisting low-income families by shouldering the responsibility of paying their energy bills. 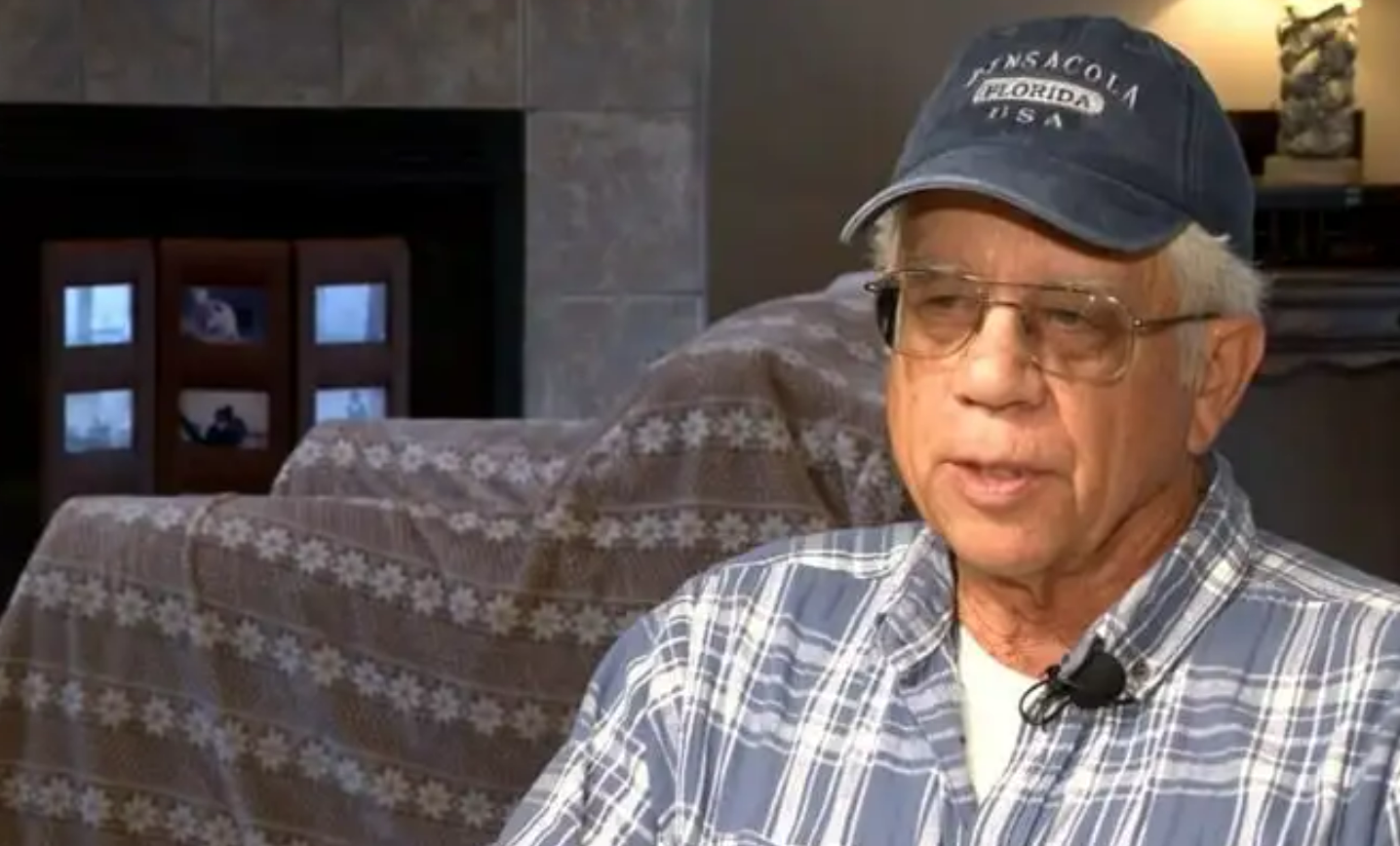 He went to the city of Gulf Breeze earlier this month and sought a list of all utility customers that were either over due or are in danger of having their gas and water cut off. The list uncovered a grand total of 36 accounts that were overdue.

Mike was kind enough to pay all of their outstanding power bills, which came to a total of around $4,600 for the 36 different accounts. His justification for carrying out the charitable gesture was uncomplicated. 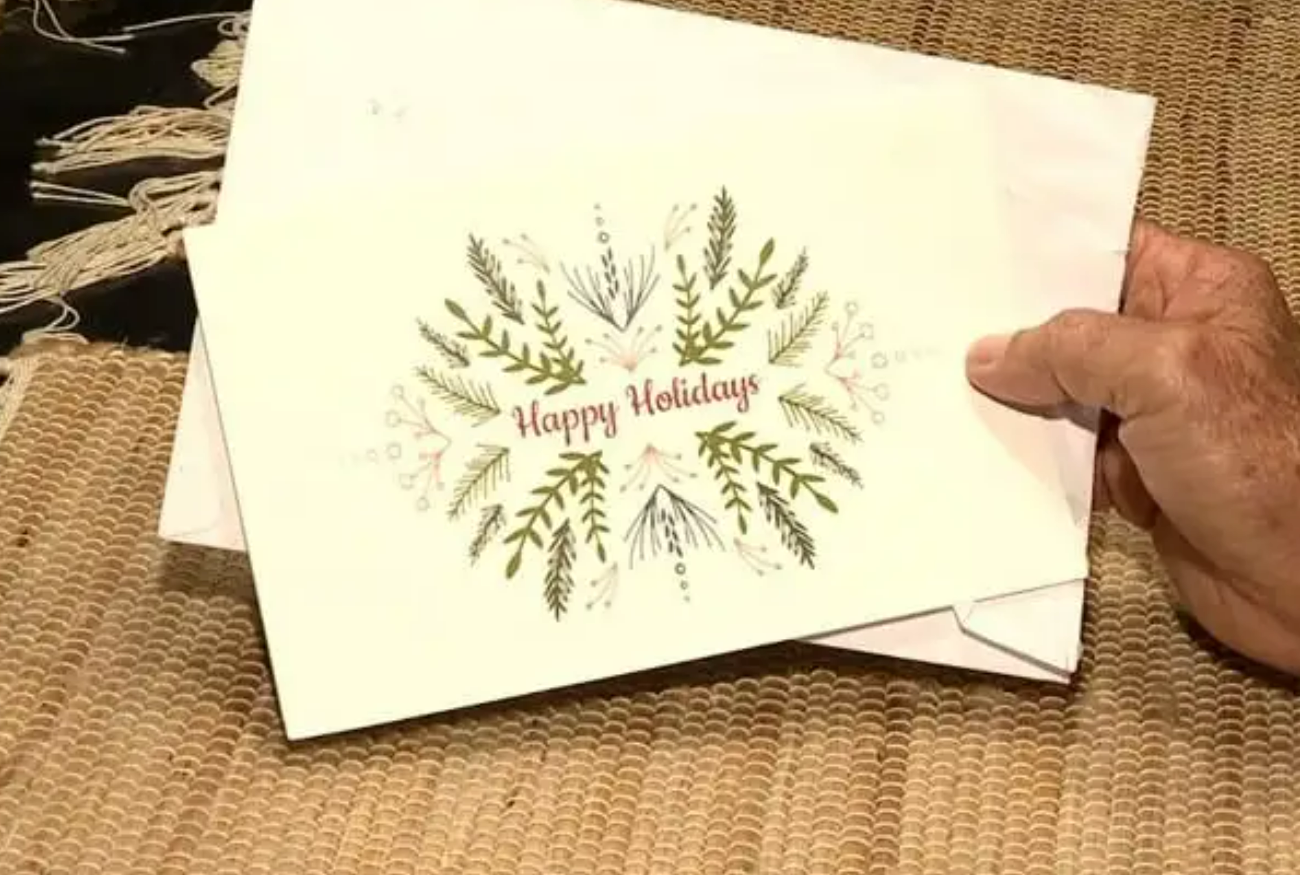 Mike shared, “I wanted to do something that I felt would really help people during the holiday season who are trying to decide between paying their bills and possibly having something cut off or buying presents for their family.”

“I’ve lived it,” Mike replied. “I know what it’s like to struggle to make ends meet since I battled while raising my three girls and went through difficult moments in my life when I couldn’t pay my expenses. 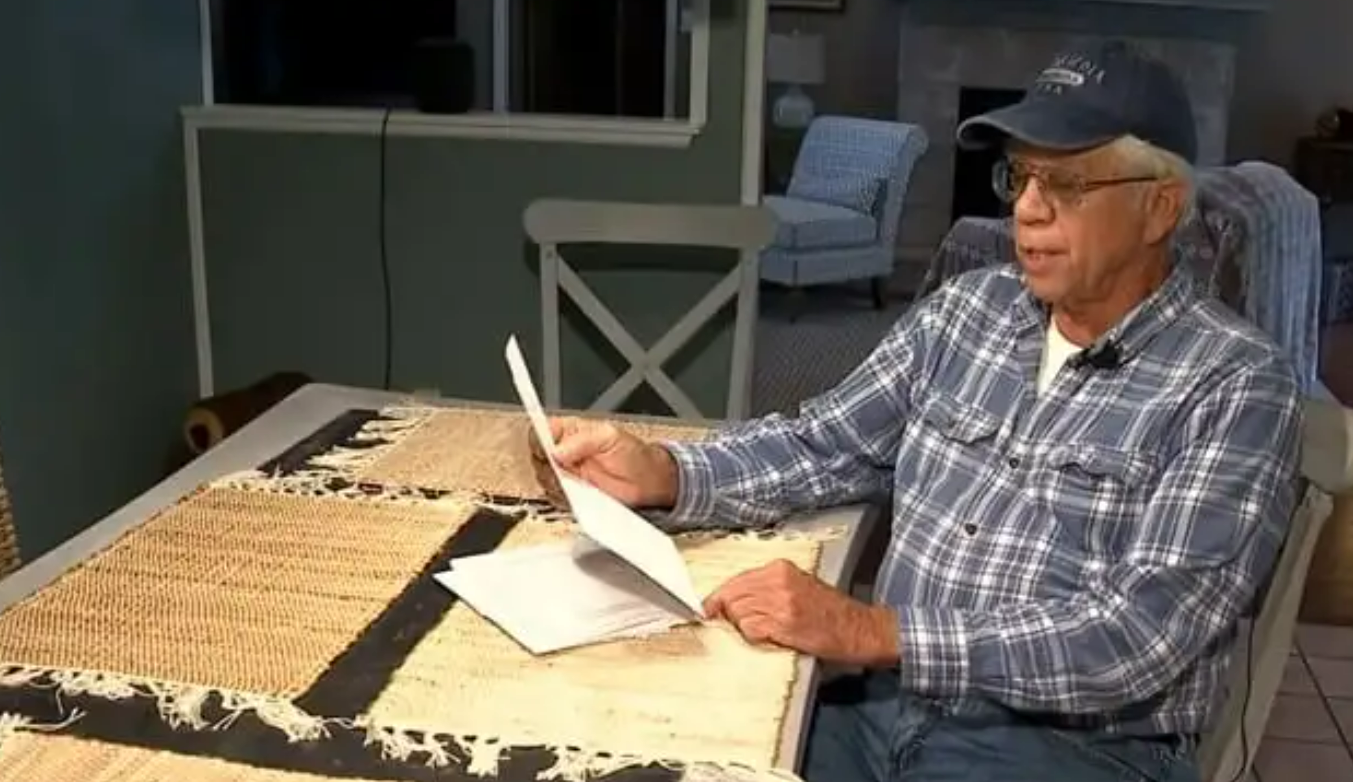 It gives me a warm fuzzy feeling inside to be able to assist other people, particularly in situations like “you were anticipating a disconnect notice in the mail and instead you got a Christmas card like that.”

Mike has the sincere desire to show others that “you don’t have to be a billionaire to assist others,” and he does this by doing a single act of charity in the hopes that it would motivate others to do the same.