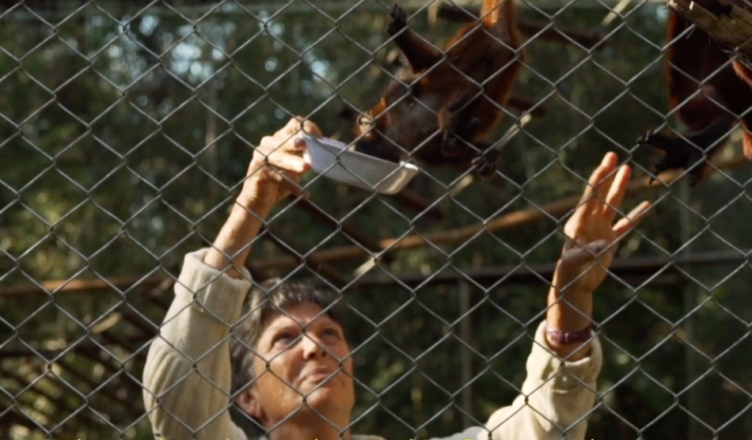 The Madre de Dios area of the Peruvian Amazon has been home to Magali Salinas, a 65-year-old conservationist who has spent the last 16 years rescuing, rehabilitating, and reintroducing species into the wild.

This region has sadly been affected by habitat degradation, illicit wildlife commerce, deforestation, and illegal mining. Fortunately for the animals, Salinas is doing her best to assist them, and she even has a place where she can care for approximately 80 animals at once. 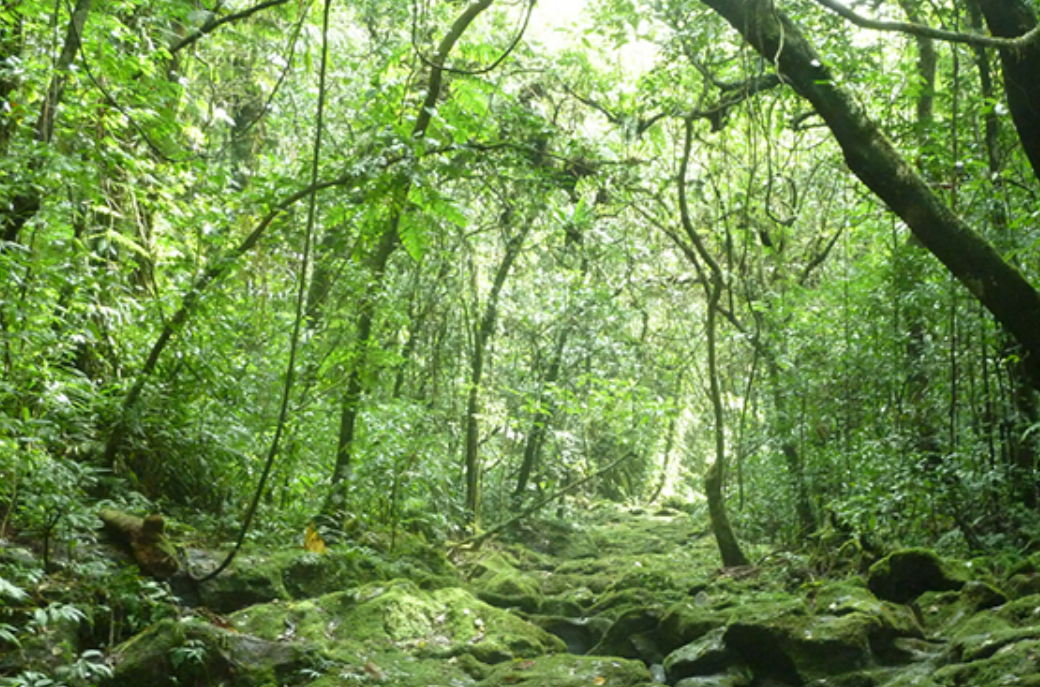 Salinas sacrificed all of her things in order to purchase a parcel of land, and her rescue organization has expanded tremendously over the years. Moreover, she established a non-profit organization, recruited a veterinarian, expanded the number of animal cages to accommodate additional animals, and provided housing for volunteers. 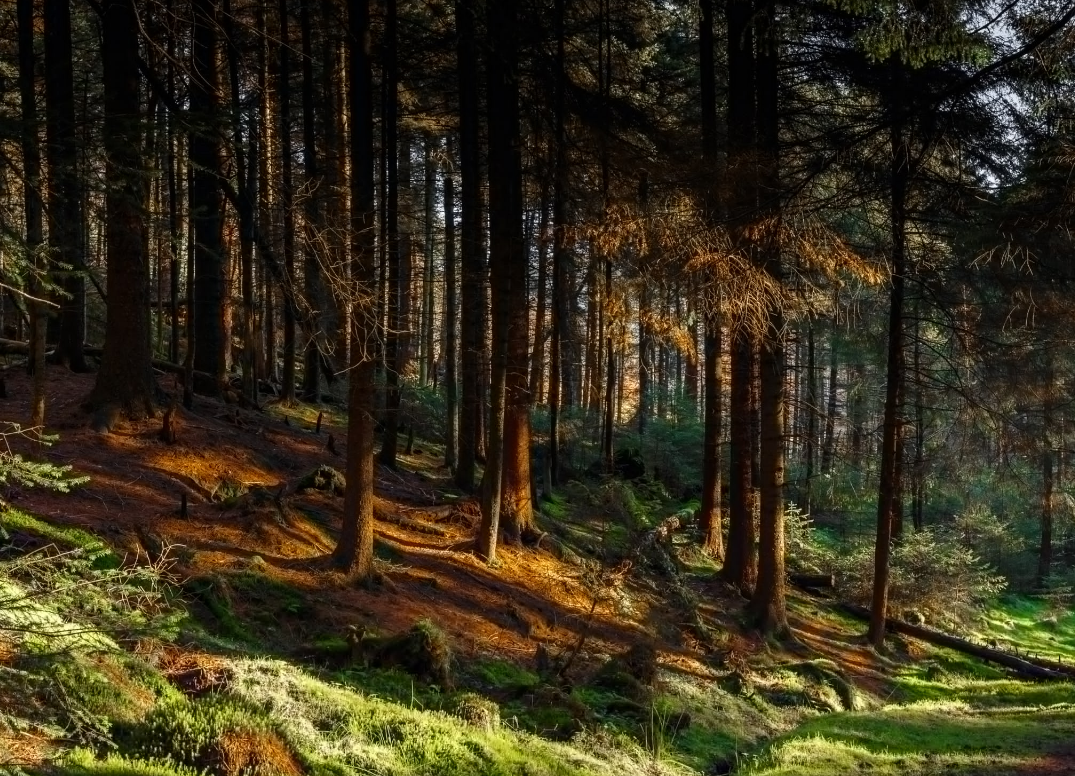 The animals at the refuge, which include lemurs, turtles, parrots, monkeys, and other species, are nursed back to health before being released back into the wild in regions that are far safer than the ones they came from.

Salinas spends quality time with each animal, treating them as if they were her own children and providing for their needs, and, once she releases the animals back into the wild, she will continue to monitor them on a daily basis for at least a week to ensure that they are healthy and thriving as they should. 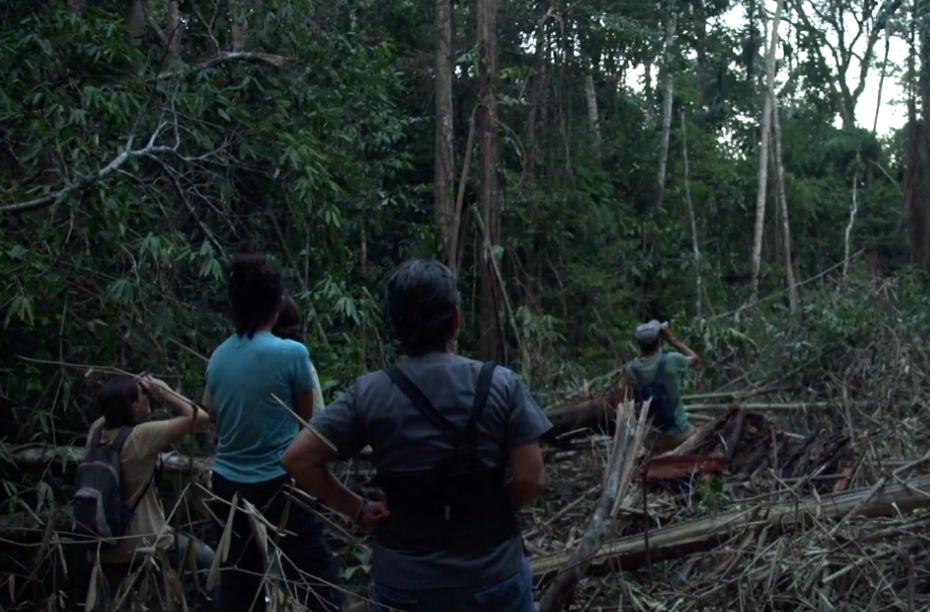 “Being in the jungle has made me a lot tougher. I’d describe myself as more of a warrior,” Salinas remarked. “I don’t have a day off this week. I don’t take a break. This is for folks who are really tough. It is not suitable for everyone.” 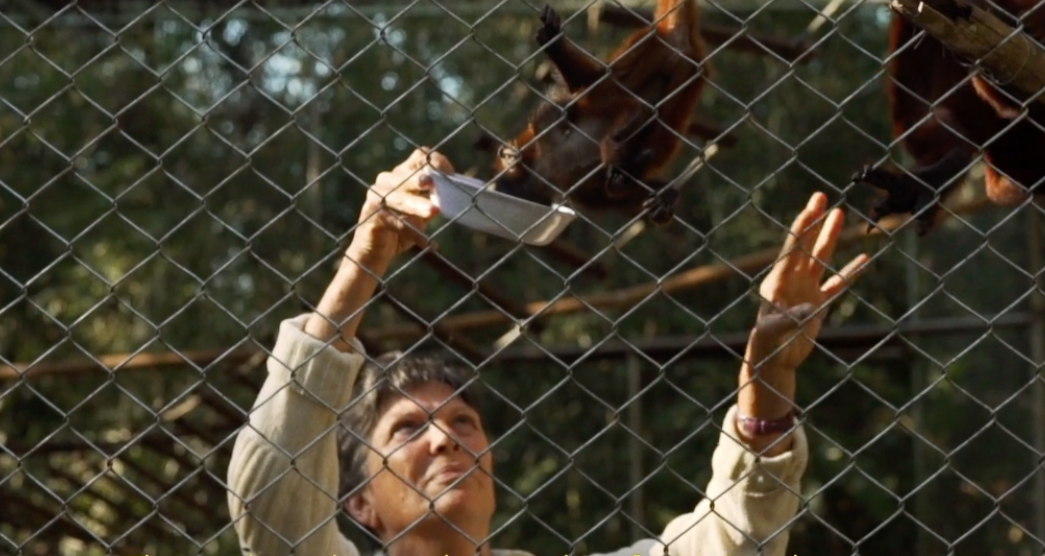 In addition to restoring rescued animals to the wild, Salinas intends to recover some areas of forest that have been cut in the past as part of her conservation efforts.