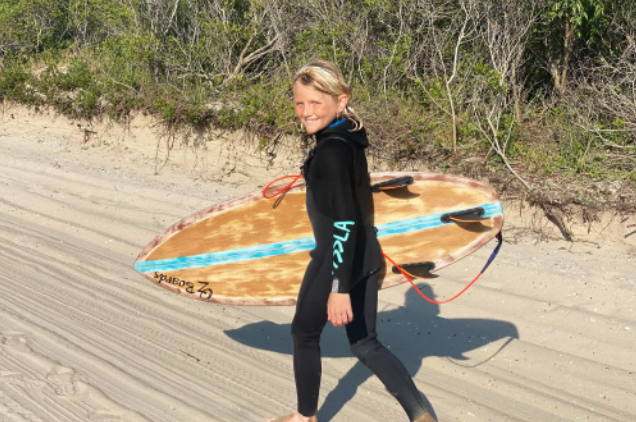 Every day for the last two years, Carter Doorley, now 11 years old, has put his wetsuit, paddled out to sea, and surfed the waves.

The New Jersey fifth-grader from Brigantine utilizes his passion for surfing to earn money for charitable causes and rides one wave for each dollar that is contributed to his various fundraisers. 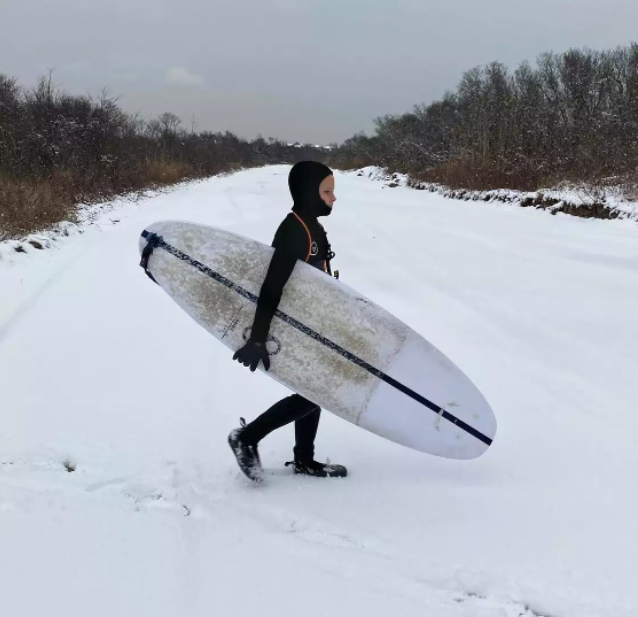 Carter learned himself to surf when he was five years old, and he put his newfound skill to use during the lockdown, when all of the neighborhood playgrounds, hockey courts, and skate parks were closed but the ocean was still accessible.

Carter shared with his mother his intention to attempt to go surfing on a daily basis for the next one hundred days in a row and after then, he continued going; by the 24th of May, he would have surfed continuously for 730 days in a row. 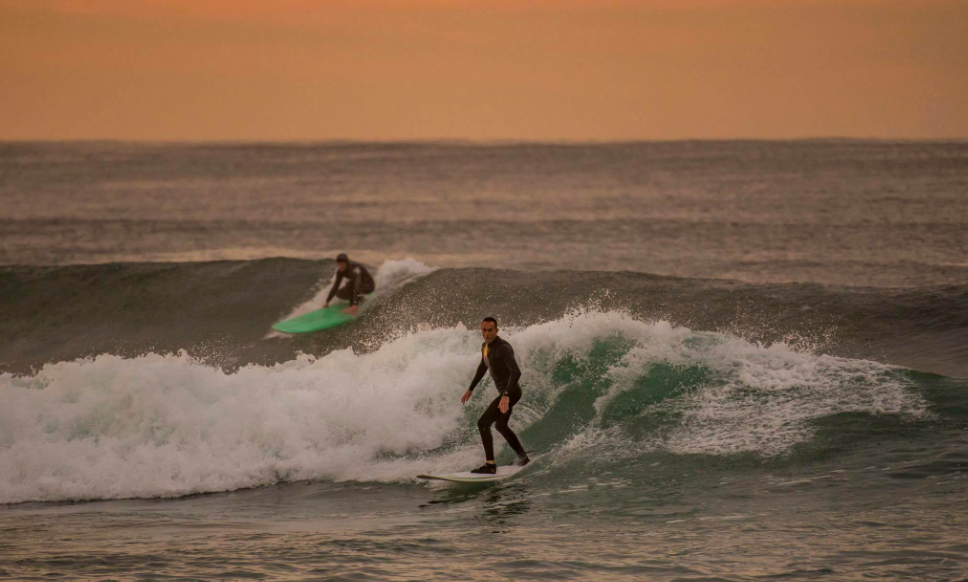 When Carter found out on November 5, 2020, that the non-profit Funny Farm Rescue & Animal Sanctuary was in need of funds, he immediately established a fundraiser for the sanctuary and made a vow that he would surf one wave for every dollar that was given.

After the event’s conclusion and several subsequent surf sessions, Carter gave the creator of Funny Farm, a check in the amount of $320 as a donation to the organization. 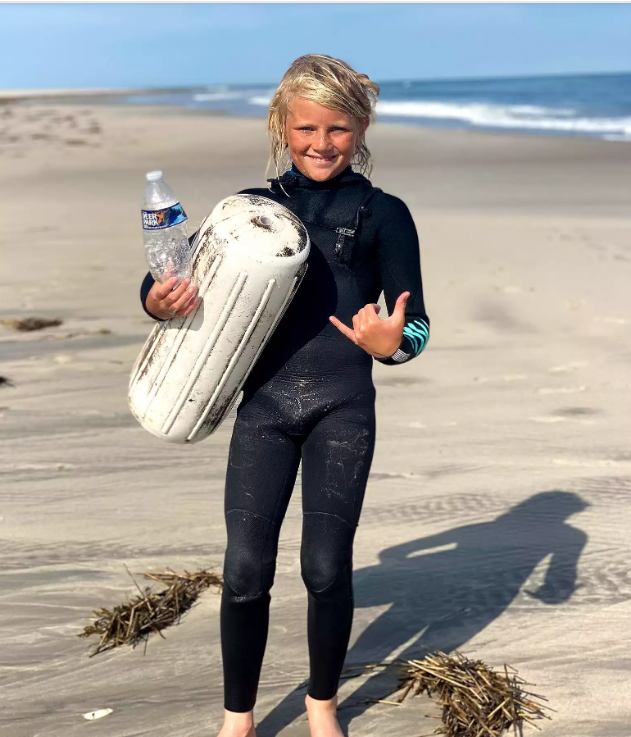 He has raised total of $3,060 for various charitable organizations, including $560 for the True Spirit Coalition, $1,500 for SurfAid, $150 for Heart of Surfing, which provides free surfing lessons to children with autism and other developmental difficulties, and $150 for the Humane Society of Atlantic County.

He has also donated cans of food totaling 2,639 to a local food pantry, moreover, amassed a collection of skateboards for the neighborhood skatepark and Valentine’s Day cards for service troops.

During each of his daily surf sessions, Carter makes it a point to pick up any garbage he discovers on the shore or in the sea.

Carter surfs regardless of the weather, even through hurricanes, snowstorms, and nor’easters. Andrew, Carter’s father, is a member of the Brigantine Beach Patrol and he examines the waves, currents, and weather to ensure that Carter is safe while at the beach.