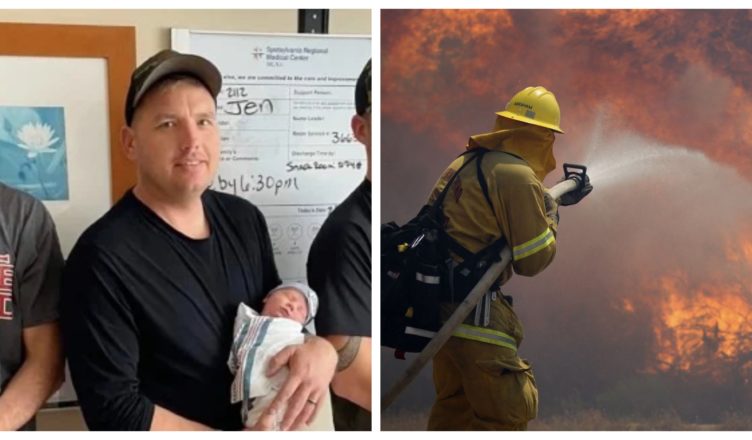 Kyle Dean, Kyle Frederick, and Michael Irvine are all employees of Fort Belvoir Fire and Emergency Services, which is located on the Fort Belvoir Army Base in Virginia. And they all became fathers within 24 hours after one another as each of them has welcomed a newborn boy into the world. The hospital where their wives gave birth to the infants made a Facebook post about the fathers.

“We are overjoyed to be able to welcome these newcomers into the world. When you show up for your community, it returns the favor.  Thank you for entrusting your unique delivery of life to Spotsylvania Regional Medical Center.” 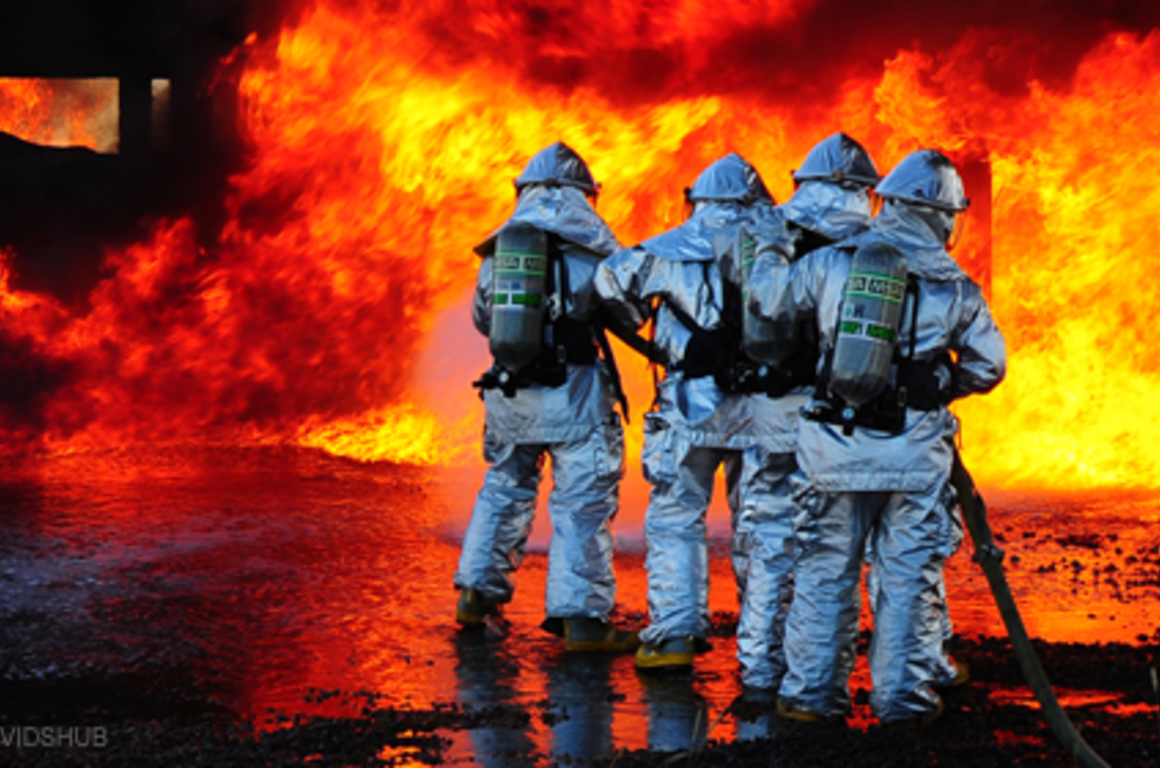 In an interview, Kyle Dean discussed how remarkable it is that all three firemen became new fathers at the same time.

“At work, we were all talking about it and how insane it would be,” he said. “Once I found out, I informed the nurses  that two of my men will be joining me. The nursing staff named us “the fab three!” as a result.” 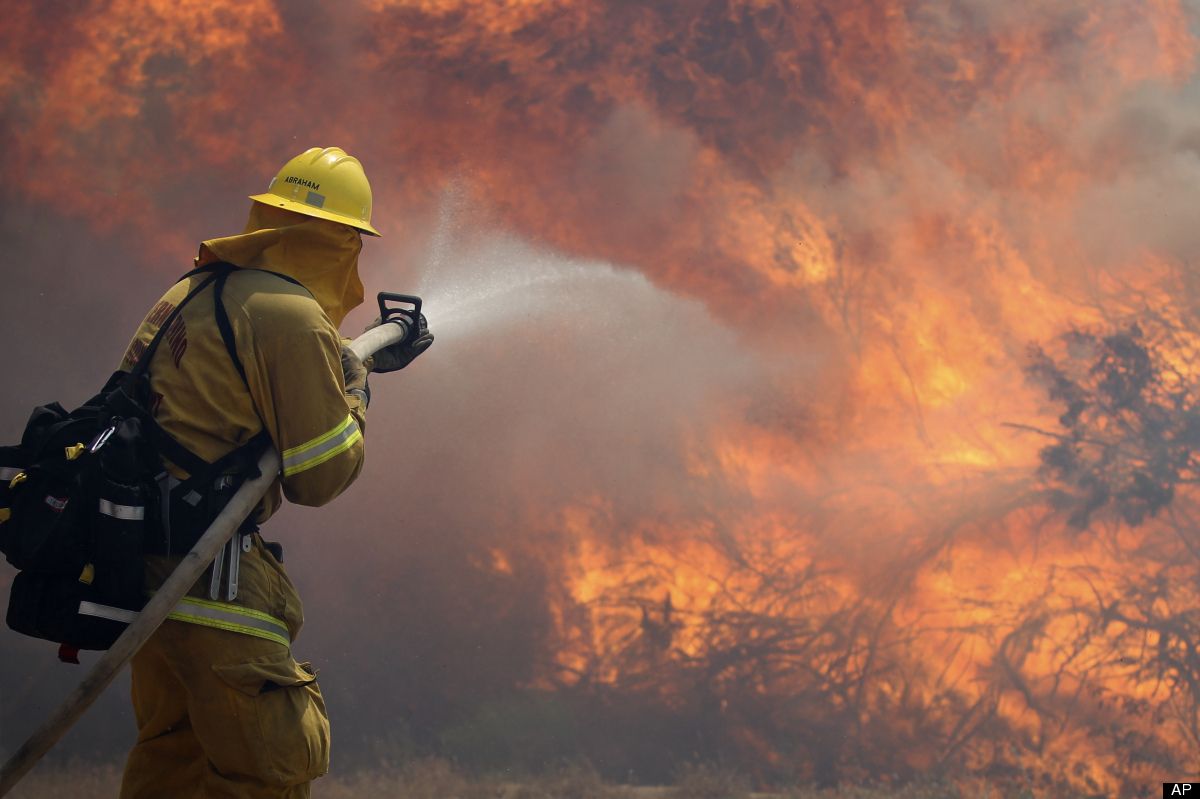 He went on to say that the fathers are looking forward to coming together with their boys and seeing them all grow up together.

Kyle stated, “We’ll get together and take milestone shots with all three of them together. 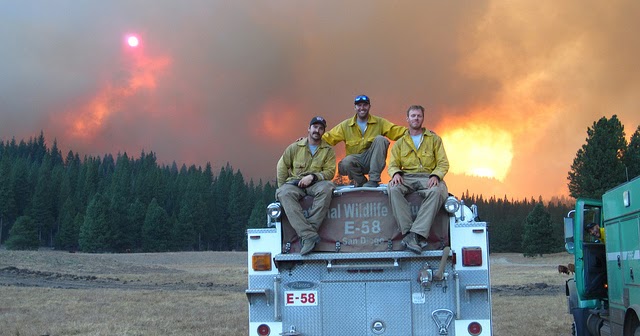 Perhaps one day they’ll take their boys up to the firehouse for a group shot.