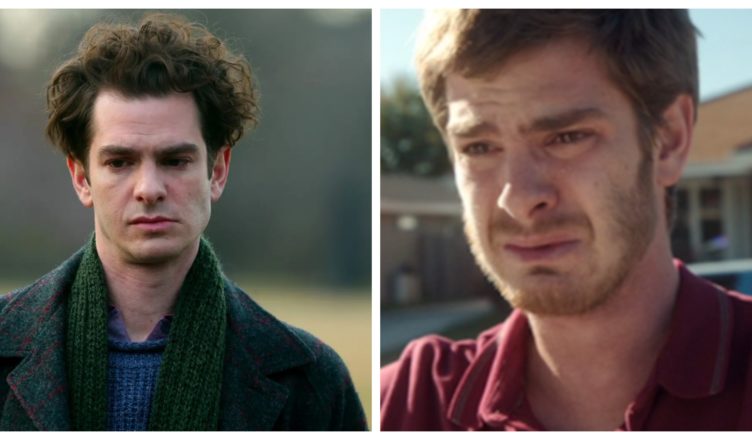 Andrew Garfield is tired and wants to take a rest as soon as possible. The extremely successful actor has had a very busy few years, appearing in numerous high-profile films.

He recently disclosed that he actually intends to escape from Hollywood and take a vacation from acting, at least for a short period of time, and that he would not be returning to the industry. 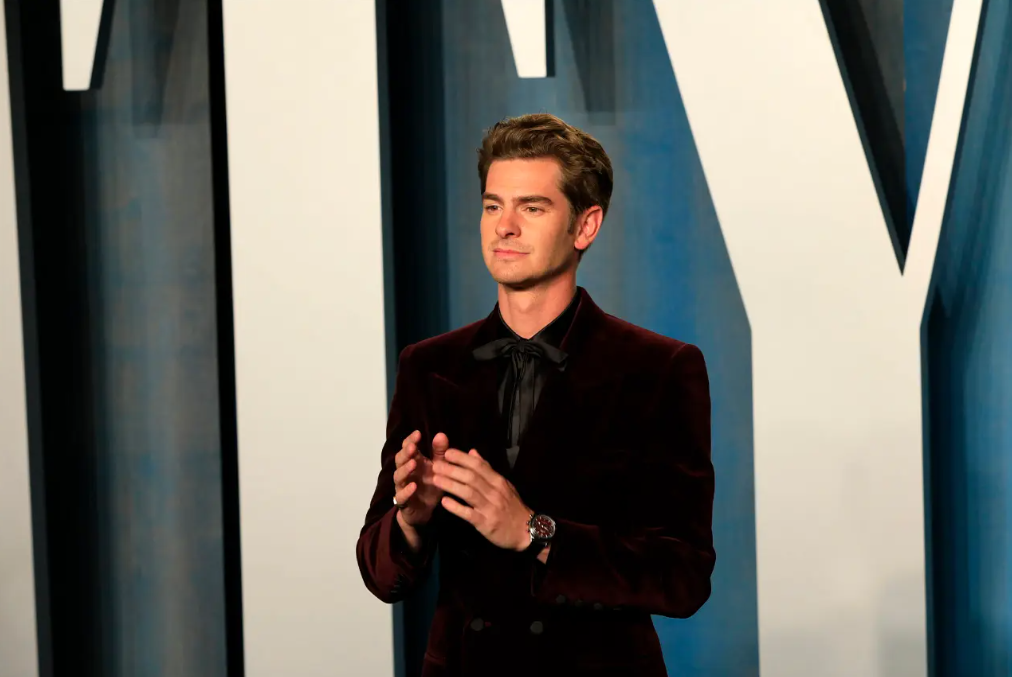 Garfield was tremendously busy last year, and this year will be much busier. He participated in the highly anticipated Spider-Man film and was nominated for an Academy Award for his outstanding performance in the film “Tick, Tick… Boom! “.

For a time, Garfield will be absent from the big screen after completing his current endeavor, FX series titled, Under the Banner of Heaven. 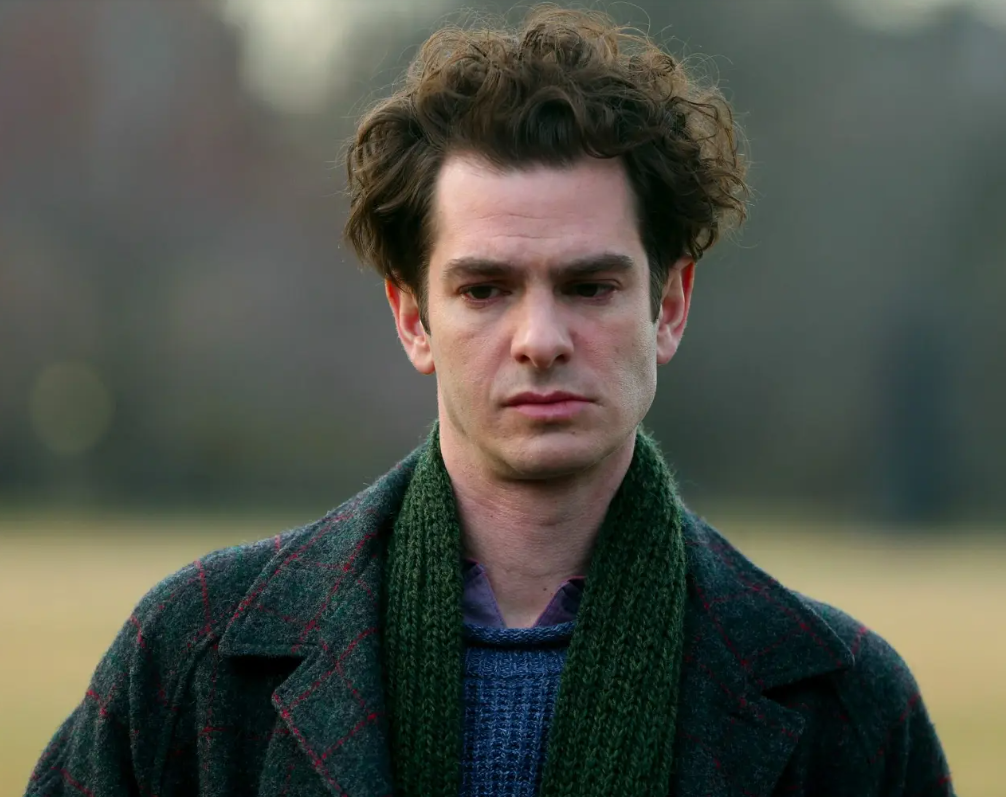 Andrew stated that he wants to “rethink what I want to do next and who I want to be, and just be a bit of a person for a time,  I need to simply be a little average for a while.”

Another possible cause for Garfield’s absence from the show is the loss of his mother, Lynn, from cancer in the year 2019. “Precise anguish” was the feeling he described in an interview when he stated the loss had been “very, very terrible.”

Garfield appeared in the recently released “Spider-Man: No Way Home,” in which he co-starred with Tobey Maguire, who was also a previous Spider-Man actor.

Their inclusion in the film had been greatly anticipated, and Spider-Man fans reacted positively to it so much that it was one of the most well-liked and financially successful films of the year 2021. 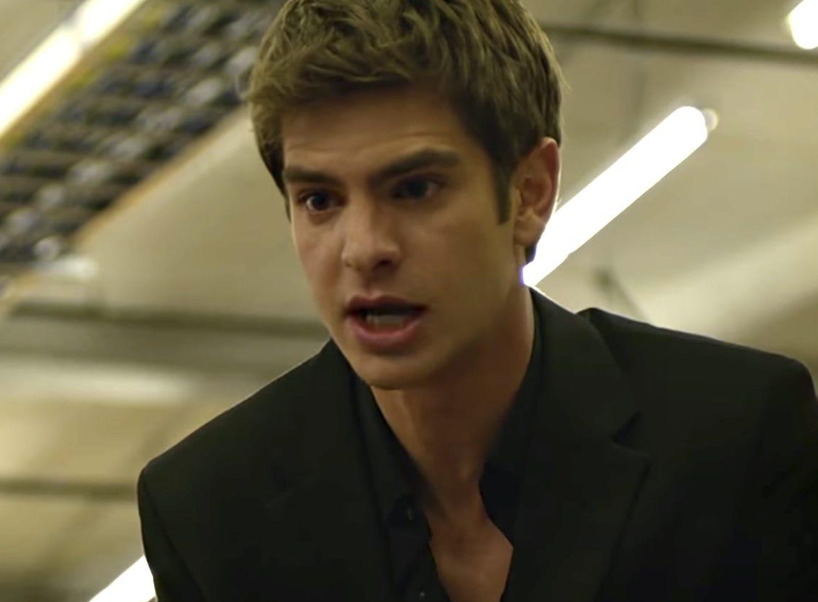 Garfield talked on the red carpet of the Screen Actors Guild Awards, which were held earlier this year, regarding his future as everyone’s favorite neighborhood superhero, aka, Spider-Man, and whether or not he will appear in any more Marvel films in an interview.

“Yeah, well, there aren’t any plans,” he chuckled, “I mean well, but everyone is going to label me a liar for the rest of my life because I am “the child who cried wolf,” he said, referencing to prior interviews in which he denied appearing in “Spider-Man: No Way Home.”