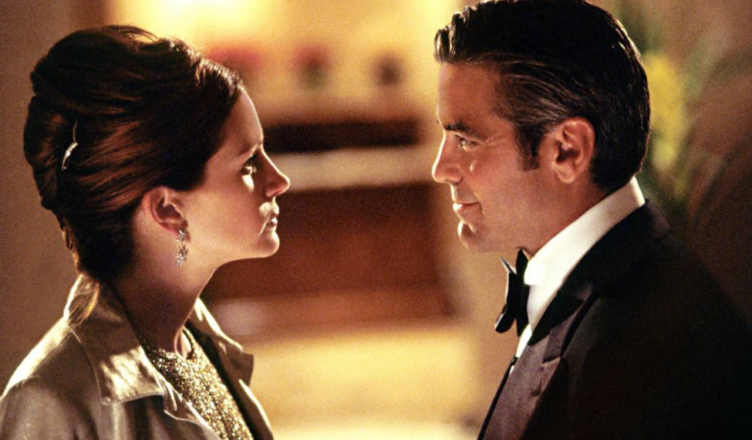 When discussing her upcoming movie with her longtime co-star George Clooney, Julia Roberts maintained a humorous tone throughout the conversation.

During an interview that took place at the Cannes Film Festival in France, the actress, who is 54 years old, was asked about the upcoming film Ticket to Paradise, which will be released in theaters this October and stars George Clooney, who is 61 years old. In the film, they play a formerly married couple. 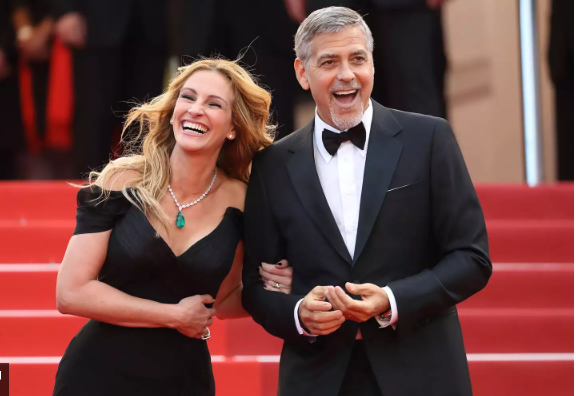 It’s probably going to be terrible because there’s too much potential for it to be great, it’ll just implode on it itself.” 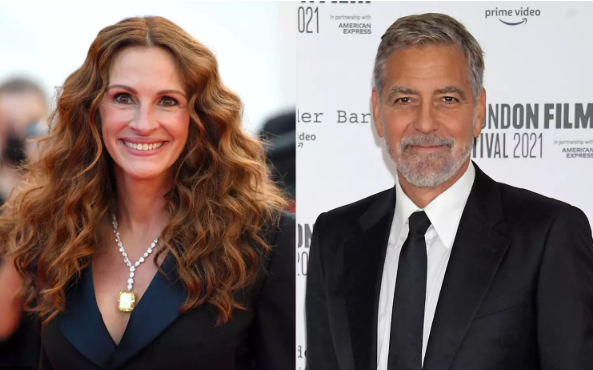 Roberts continued by saying, “I believe that should be the advertisement for the movie: ‘It’s definitely going to be bad,'” before jokingly adding, “I’m very pleased my publicist is on a plane right now.”

Roberts and Clooney portray exes in the film Ticket to Paradise who decide to band together and fly to Bali in an effort to prevent their daughter, played by Kaitlyn Dever, from getting married. 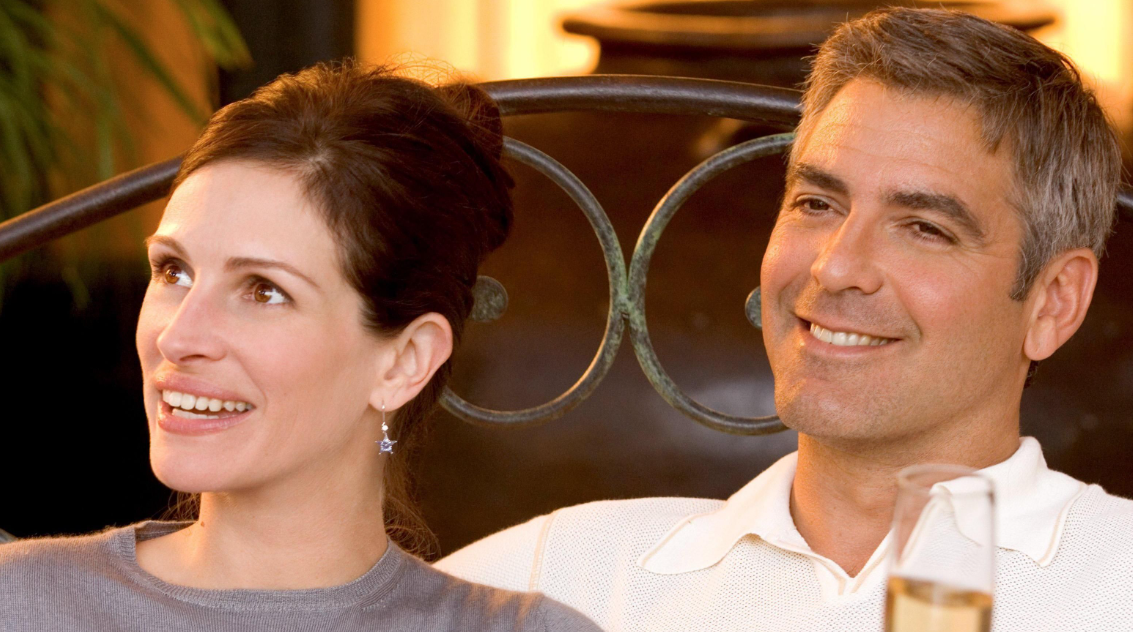 The film marks the seventh time that Roberts and Clooney have worked together on a project.

The two actors have collaborated on a number of projects in the past, including the movies “Confessions of a Dangerous Mind,” “Ocean’s Twelve,” and “Money Monster.”