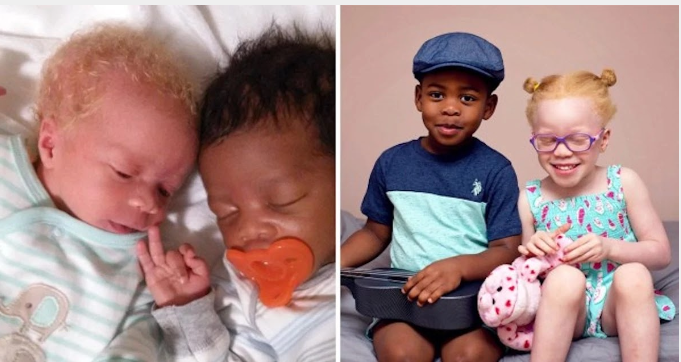 It had taken photographer Judith Nwokochaand her husband eight years to conceive naturally, so when she learned they were expecting twins, she was overjoyed.

Although the pregnancy was not without its dangers, the possibility of Down Syndrome was raised at one time. 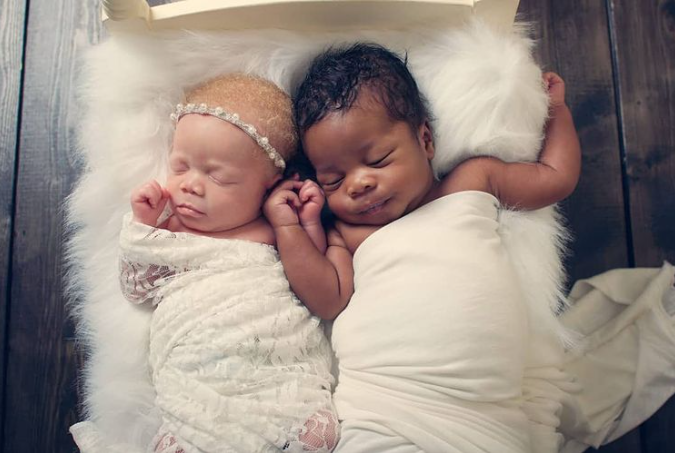 However, it was not present in any of the newborns, but the girl, Kachi, had albinism. Albinism is a condition in which a person’s melanin levels are abnormally low, resulting in pale skin, eyes, and hair. 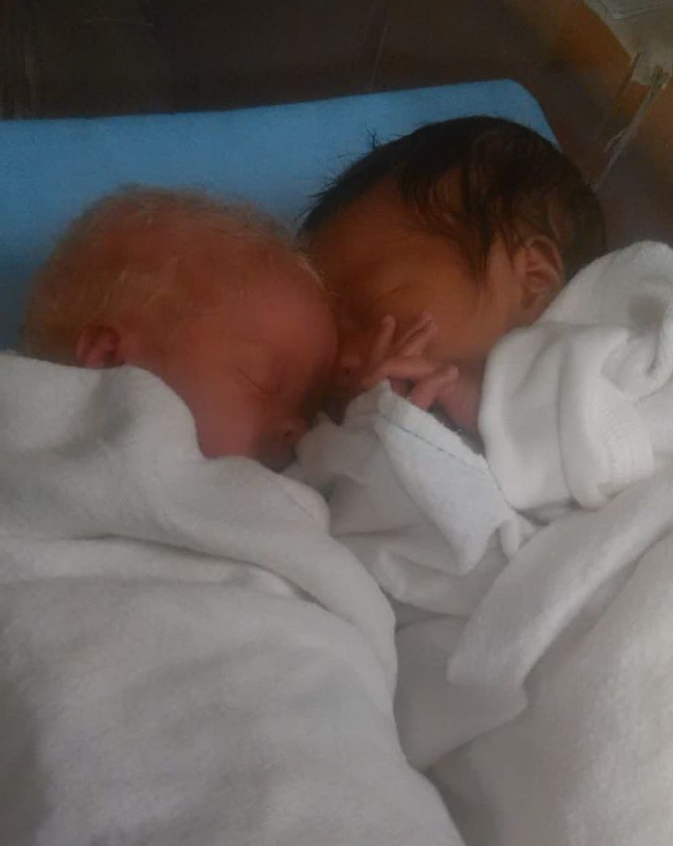 The twins, Kachi and Kamsi, are now four years old and are each other’s closest confidante and greatest friend.

In a post  Judith expressed her disbelief at Kamsi’s albinism and her concern that she might be mistreated  because of it. 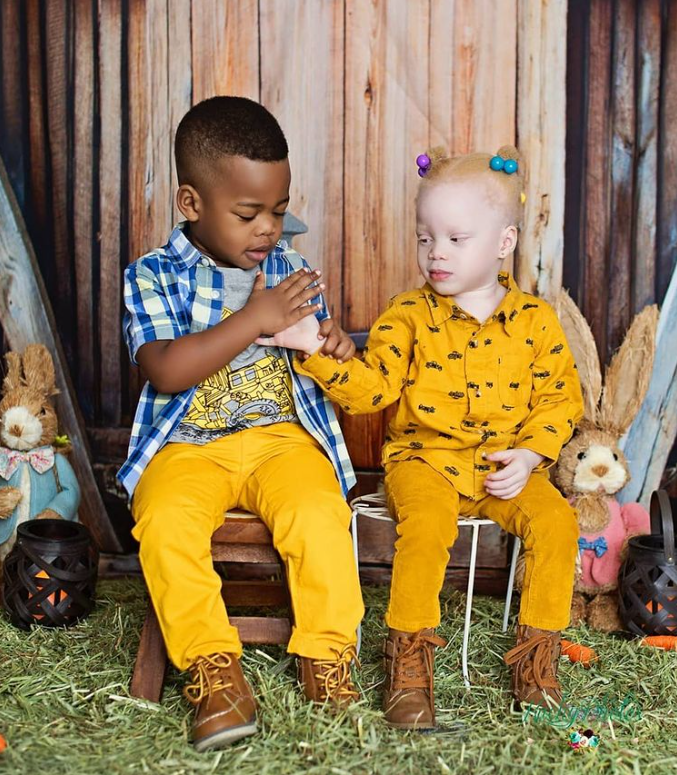 “I adored my princess in the way any mother does, but I was concerned about her health as fear evolved to despair, and I began to wonder why I had been placed in this position.

Among my concerns was how society would regard her, whether or not she’d be welcomed, and other such issues. My black and white twins are a mystery to me.” 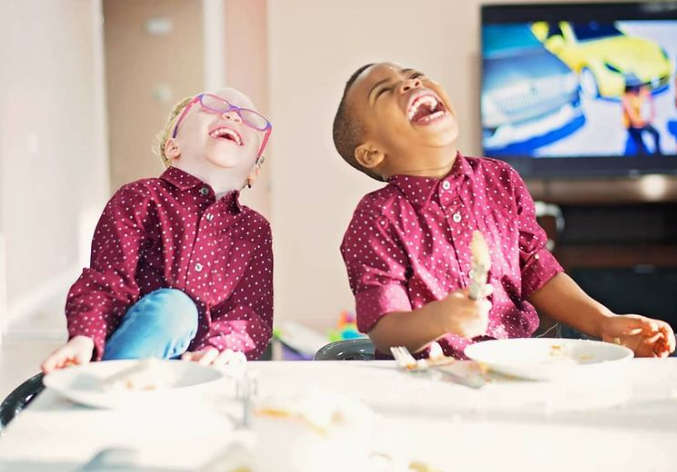 She went on: “I constantly tell her how gorgeous she is, because she is. For the price of a million dollars, I wouldn’t swap her condition for anything.

I’m training her to be brave and resilient, no matter what obstacles she may face because of her albinism. 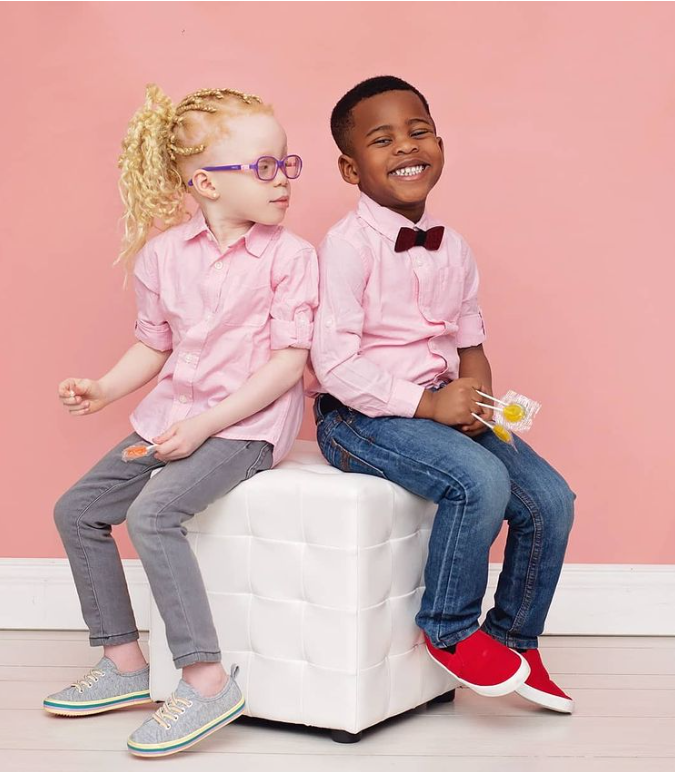 By photographing her and her identical twin brother on a regular basis, I want to bring attention to the unique beauty of albinism. 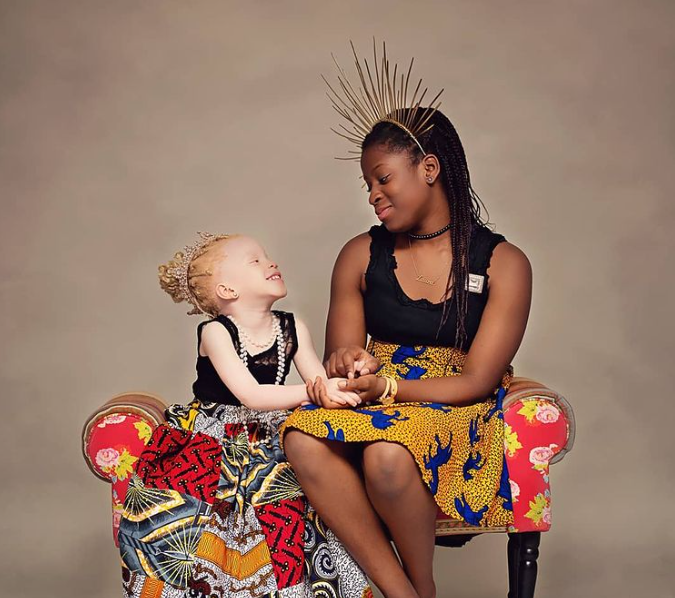 I’m not sure whether she’s aware of it yet, but she will be, and it’s my job to make her aware of it and to instill in her a sense of self-acceptance no matter what.”