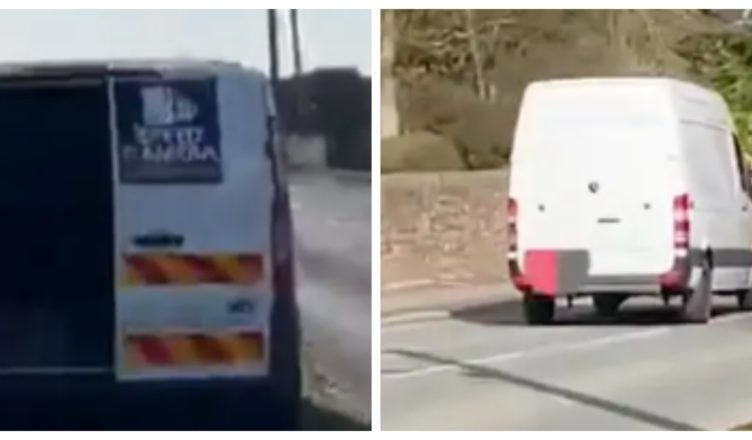 Rob Adcock got his  imagination going when he noticed that drivers in the area of his home in Stoke-on-Trent, which is in the county of Staffordshire, weren’t obeying the 30-mile-per-hour speed limit.

Rob shared on his TikTok channel the lengths he went to in order to make a ‘fake speed camera van’ in order to combat the problem. 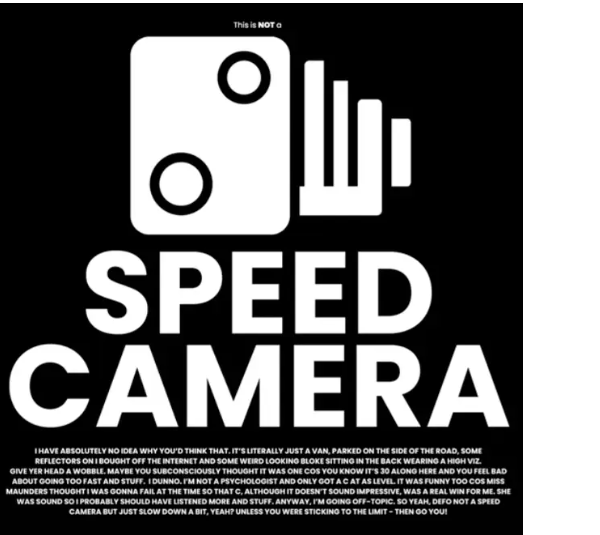 He said that, “True story, some boys once smashed their car into our yard. It is driving all the folks who live around here up the wall, and they are not pleased about it. So I asked myself, what exactly could I do to assist?

Rob observed that he was unable to construct speed bumps since there was no tarmac available, that the “speed flashy things” simply didn’t appear to actually function, but that “one item which does seem like it does the job is a speed camera van.” 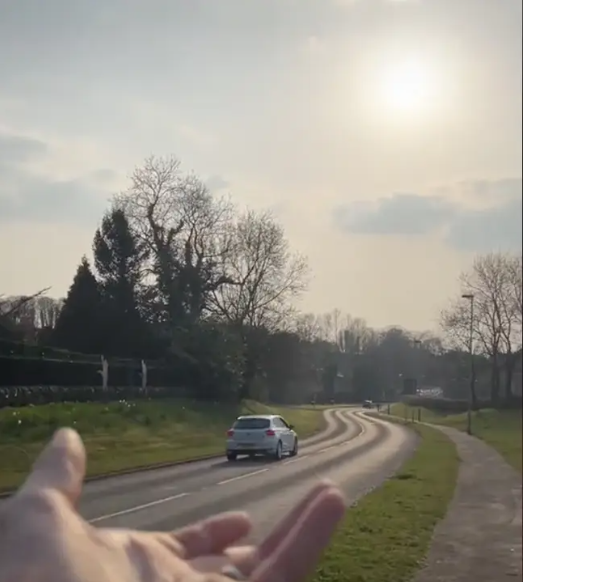 Adock was prepared for action by using reflectors, high visibility, and a speed camera sign. Rob said that it “couldn’t have gone any better” because of the little changes that were made to the sign.

Staffordshire Police said that Rob’s van does not seem to violate any laws and that the department has not received any reports over the matter. Rob concluded by joking that if anyone wanted him “to come park this van near you,” they should let him know in the comments. 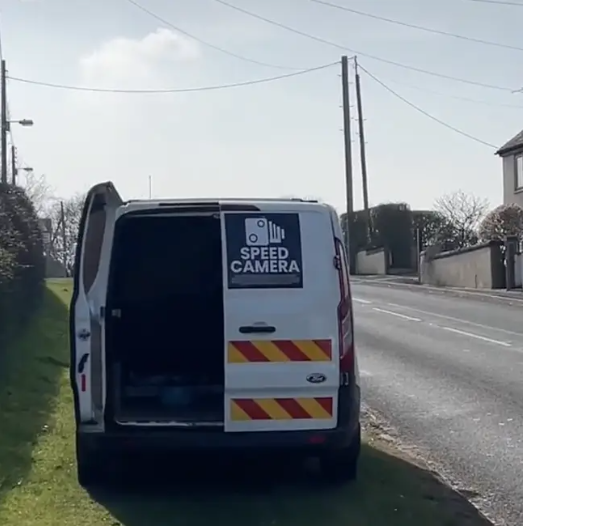 A section of the comment section was quickly filled with other TikTokers who were left in floods of tears over the idea, while others were baffled by the lengths Rob went to.