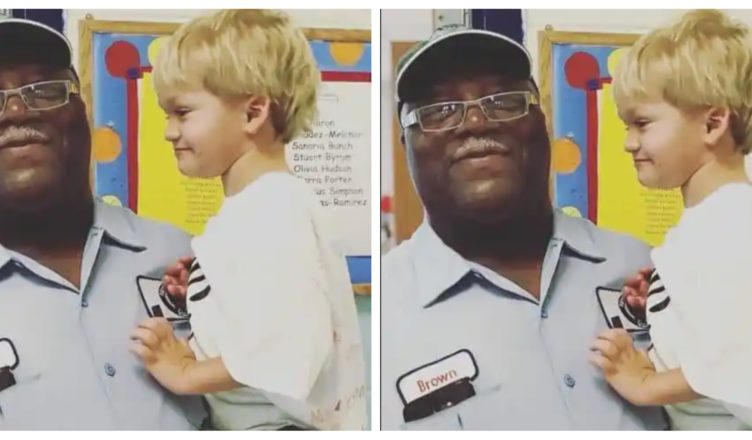 Raymond Brown has been employed as a school custodian at White Oak Elementary School in the city of Edenton, North Carolina, for the last fifteen years.

And over the course of his service, a multitude of pupils, parents, and members of the teaching staff can testify to the fact that he is exceptionally nice to everyone he comes into contact with. 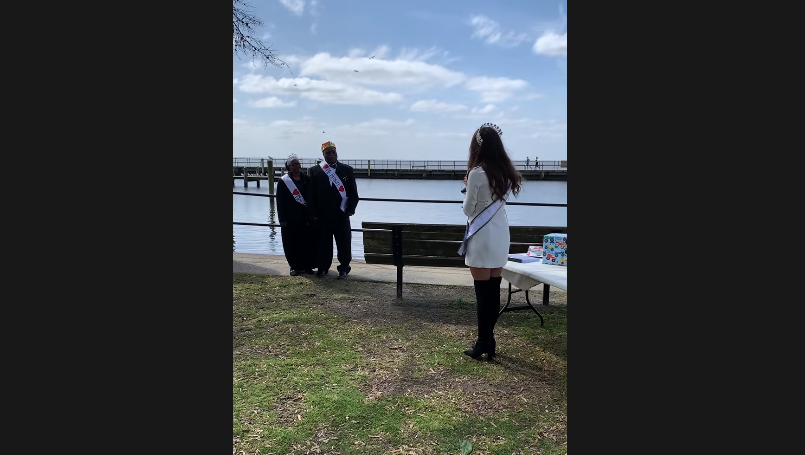 Mr. Brown is responsible for a great deal more than just cleaning the school. One of the things that sets him apart from others is the fact that he puts in serious effort to develop genuine connections with the kids, relationships that a good many of them otherwise would not have.

“What broke my heart was going through the school and hearing some of the children say, ‘Mr. Brown, I wish you were my father, wish you were my grandfather,’ and that made me want to love them even more,” said Brown. 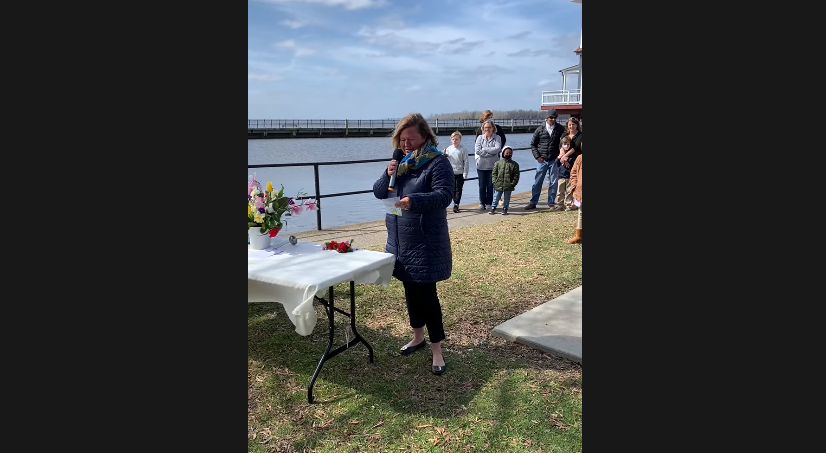 The residents of the neighborhood have a deep appreciation for the school custodian, and they recently got the opportunity to convey to him how much he meant to them.

As part of the North Carolina School Heroes competition, Mr. Brown received a nomination for the chance to earn an award of $10,000. 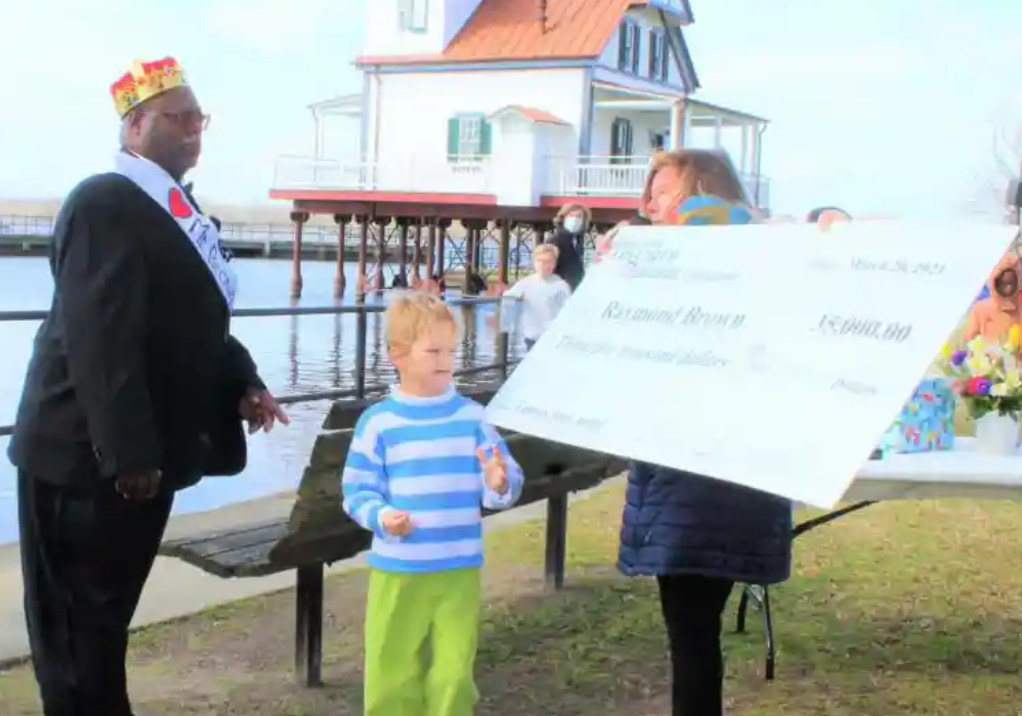 Despite the large number of votes he received, he was not one of the winners in this competition. One parent of a child attending White Oak Elementary School was upset as a result of this. Adrian Wood said, “I was completely devastated.”

Amos, Wood’s youngest son, was diagnosed with autism when he started school at White Oak. 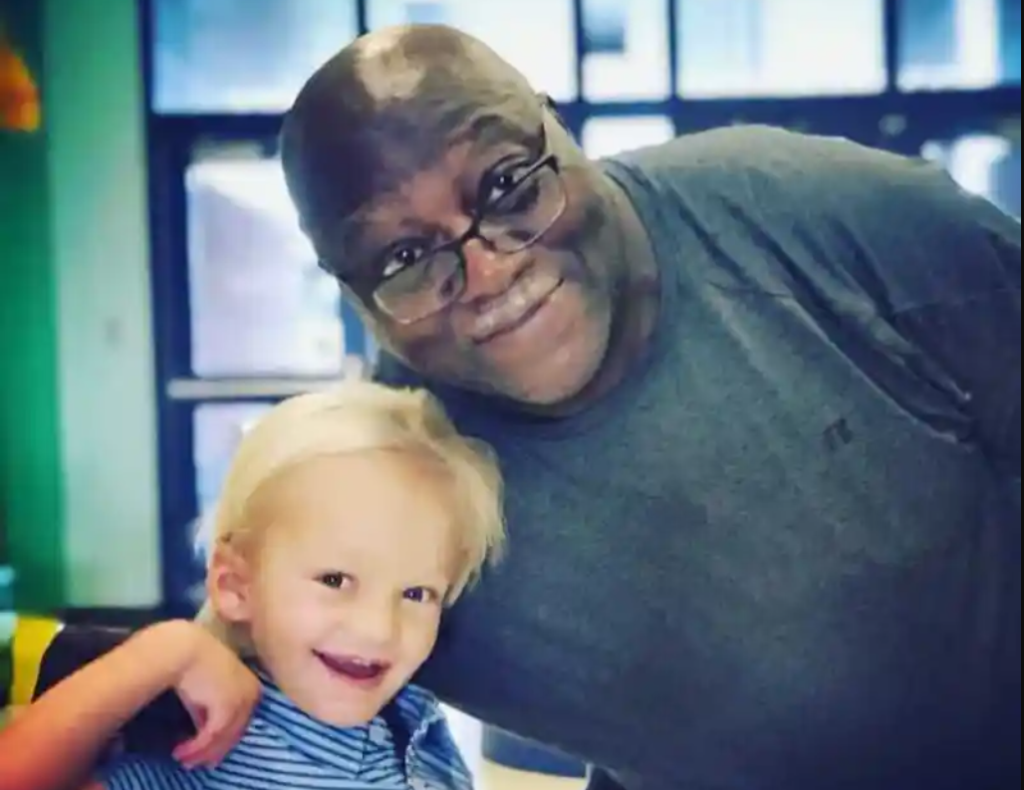 “Taking Amos in a new direction was sending him to school. When he first entered school, he was just three years old. He was in diapers and he didn’t talk. 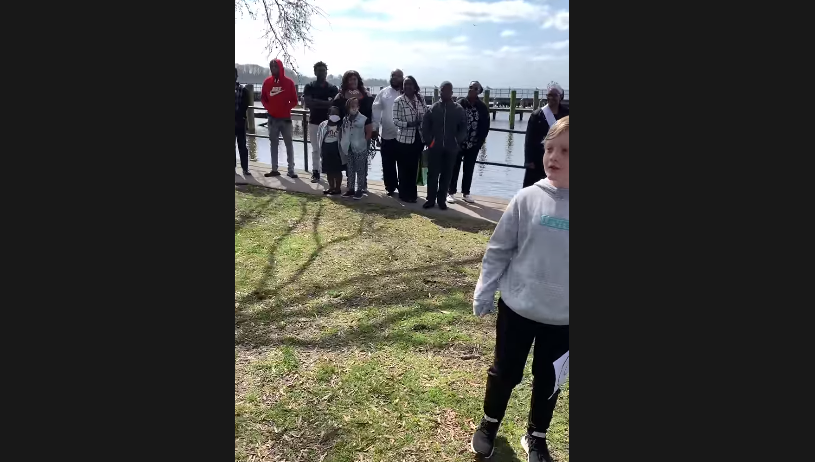 But once Mr. Brown began addressing him as “hey” and referring to him as “Famous Amos,” Amos began addressing Mr. Brown as “Hey Brown” whenever he saw him. At that time, he hadn’t even started saying “Daddy,” so it was quite a significant development.

Amos, who is now 7 years old, is better able to socialize with his peers as a result of Mr. Brown’s care of him. 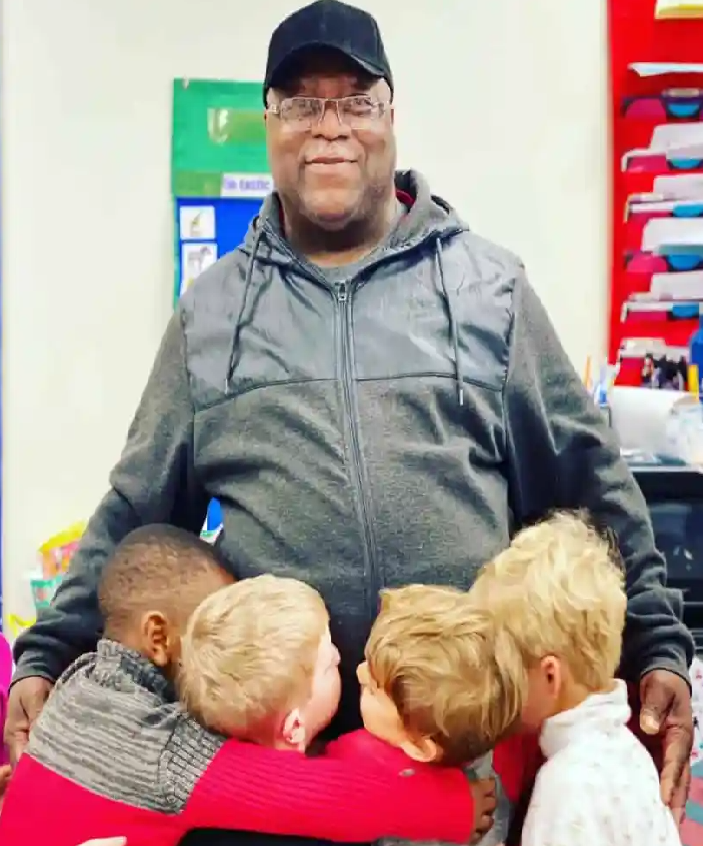 Wood, who writes the blog Tales of an Educated Debutante, shared on Facebook the unfortunate news that Mr. Brown did not win the School Heroes competition. She enlisted the help of the community to demonstrate their support for him, and they came through.

Within a week, they were able to gather $35,000 thanks to the kind contributions made by many of her fans to the well-liked head custodian. 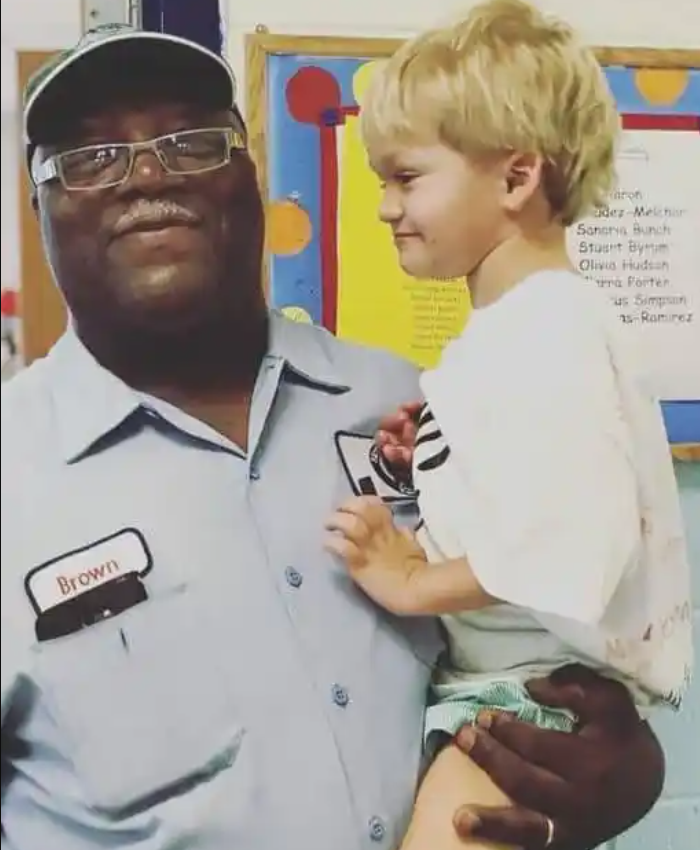 On March 20, Wood and the rest of the school community got together to give Mr. Brown the present they had prepared for him.

For the picture session commemorating his 38th wedding anniversary, his daughter instructed dad to get dressed up and meet her at a local waterfront park.

On the other hand, when the school custodian arrived at the area, he was hailed by a large group of people from the Edenton neighborhood. Following that, Wood handed him a gigantic check for $35,000.

Mr. Brown said, “I was taken completely by surprise. It was lovely and it’s hard to convey, but I know that this town loves Mr. Brown. To see all those people chanting and hollering “Mr. Brown, congrats,- ti was beautiful.” 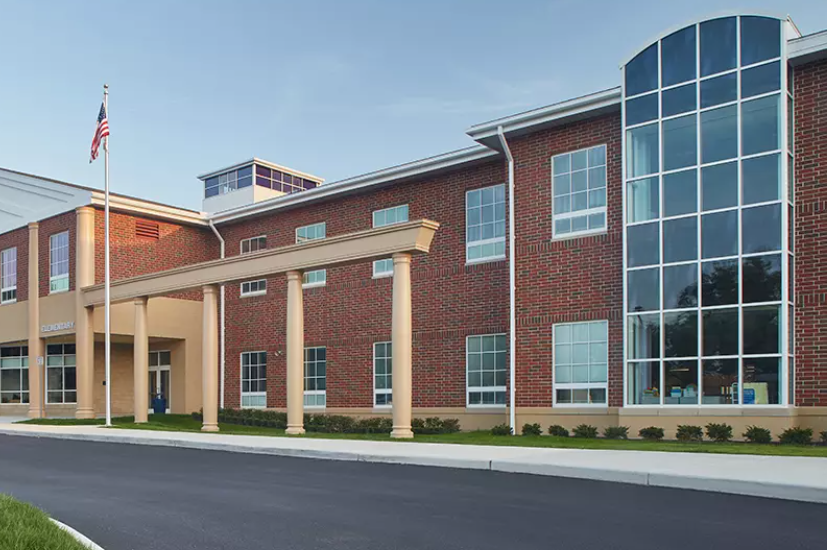 Mr. Brown asserts that his better half has “a little bit of plans” about the funds in question. He said that they will most likely go on a trip and see some members of their family who they haven’t seen for ages.

Regarding what Mr. Brown will need for himself, he intends to buy a secondhand work vehicle.