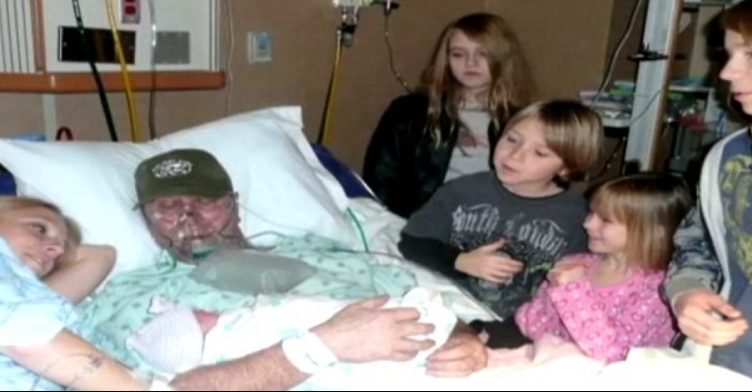 Diane Augler’s only wish was for her terminally ill husband to spend some time with their fifth child, however, when he learned that he had less than a week to live and she was not scheduled to give birth for another two weeks, Diane made the difficult decision to take action.

The 31-year-old woman, who was already a mother to four, was eight months along in her pregnancy with the couple’s fifth child and was due in two weeks.

However, when Diane realized that her husband Mark, who was 52 years old at the time, only had five or six days left to live, she was unable to endure the prospect that he would never be able to see their youngest child.

Mark was given a diagnosis of pulmonary fibrosis, and he had previously been treated with surgery that was effective in removing the malignant mass that had developed on his colon.

Unfortunately, as a side effect of the chemotherapy, his lungs were permanently damaged, which significantly decreased his chances of survival. Diane’s initial intent was to give birth the way nature intended, but once Mark made a request of her, she found that she could not refuse it.

Diane went into labor on January 18, 2012, after Mark’s request to meet the newborn prompted him to make the request to Diane. 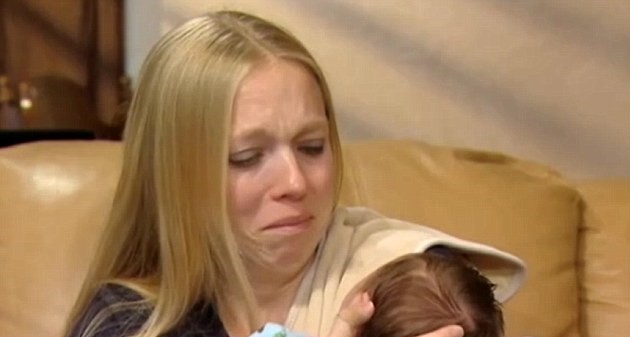 In a hospital bed next to the one occupied by her husband not too much longer after that, she gave birth to a lovely little daughter.

After that, Mark was able to spend forty-five minutes cuddling their new baby girl, Savannah, before his strength began to fail him gradually. 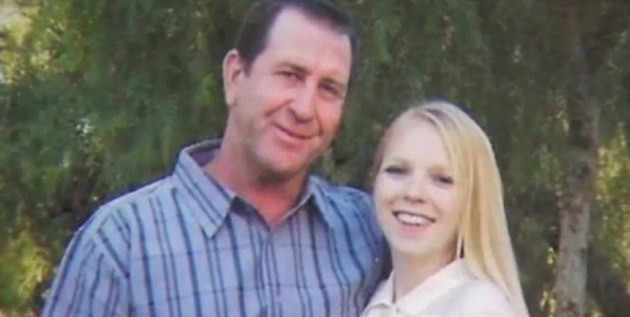 Diane will never forget the moment when she put tiny Savannah on Mark’s chest when he was in a coma, and she saw him lift his hands towards his daughter as if he wanted to hug her one last time before he passed away.