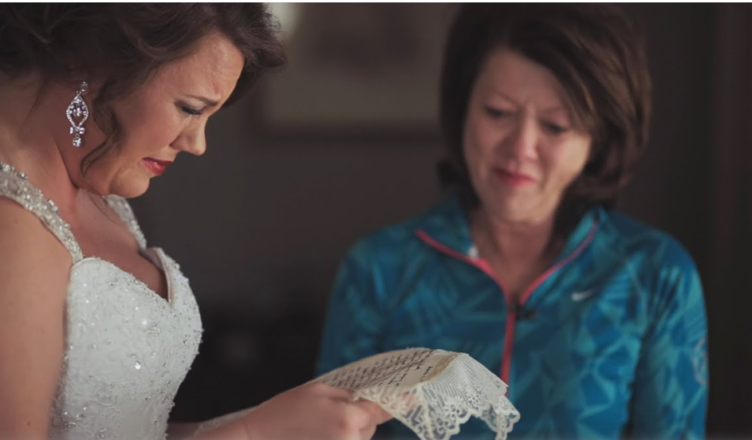 When Sherry first met the woman who would become her daughter, Brooke, she was working at South Central Regional Medical Center as a maternity nurse.

The biological mother of Brooke was unable to care for her daughter and, after seeing the emotional bond that Sherry had formed with her adopted son Brian, she made the decision to give Brooke to Sherry.

The couple was taken completely by surprise, but they are overjoyed at the prospect of welcoming a new member into their family.

Sherry commented on what a blessing it was that God allowed things to come to a conclusion, “Brian and Brooke have been a part of our dreams for a very long time.”

Sherry, a loving mother, wanted to convey to her daughter how much she meant to the family as well as how much she loved her, so she sent her a letter:

Sherry took out her notebook and scribbled, “Dear little Brooke,” while Brooke, who was 18 months old at the time, slept off in her crib.

Sherry disclosed that she had adopted her children. “All I wanted was for them to understand the depth of their love for one another.”

Sherry managed to keep the letter under wraps for the subsequent twenty years. In 2015, Brooke planned to start a new life with someone special by getting married and starting a family. So, Sherry came to the conclusion that she should convey the message to her. 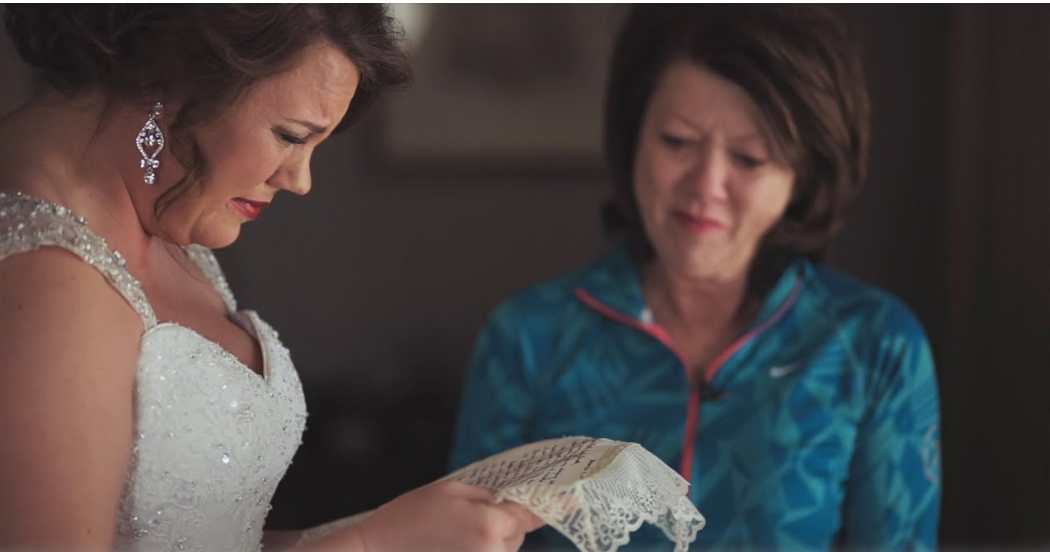 Just before to Brooke’s wedding, Sherry tore a piece of her bridal gown and had it engraved with the letter for Brooke to wear the piece as a keepsake. When Brooke’s mother Sherry ordered everyone to leave the room before she could go down the aisle, Brooke was taken aback by the request.

As Brooke read the letter, which was written in a beautiful and precise handwriting, she found that she was unable to stop the tears from flowing down her cheeks. This is a moment that is both majestic and highly emotional.

Brooke continued by saying, “I was completely unaware that there was a message there, of course, I started crying,” she said.

Brooke eventually found out she was pregnant, and she planned to compose a letter to her future kid to give to her future husband to read as he went down the aisle.

Brooke made the observation that she was not going to write one since “it has such an influence on me.”