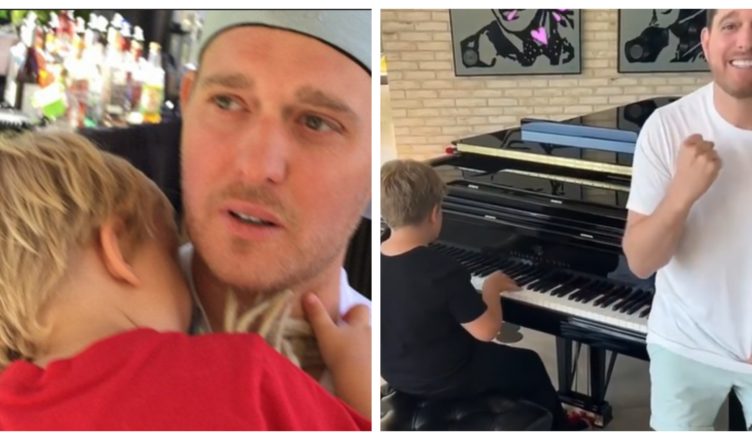 The self-titled first album by Michael Bublé was released in February of 2003 and made it into the top 10 in nations such as Canada, the United Kingdom, and Australia.

Paul McCartney, a former member of the Beatles, is listed as a producer on Bublé’s latest studio album, “Higher,” which was published in March 2022. Bublé now has 11 studio albums under his belt, but he shows no signs of slowing down. 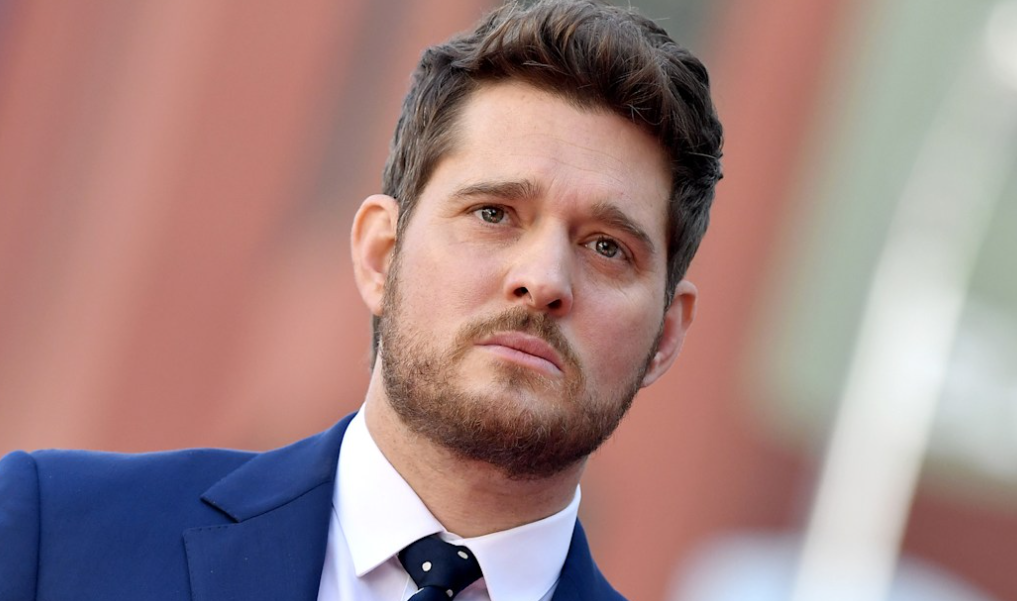 His professional success was mirrored by the success in his personal life. After having a chance encounter with the Argentine actress Luisana Lopilato in the year 2008, his life would never be the same again.

In November of 2009, Bublé and Lopilato announced their engagement, and they went through and tied the knot in March of 2011. 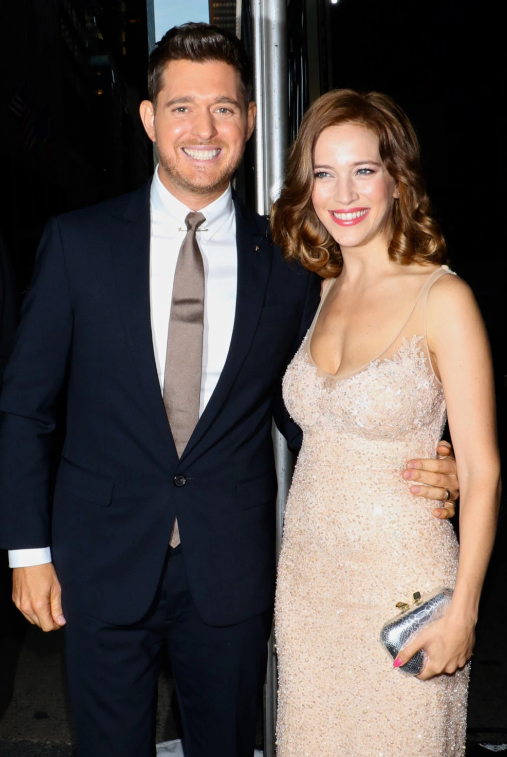 In March of 2021, the singer shared a touching picture on social media commemorating the couple’s anniversary with the remark, “You have helped raise me up through some of the most difficult moments that can possibly be imagined, and the wonderful things in life have been even greater with you. You are the love of my life, the person I look up to, and the brightest spot in my day.”

The couple now has three children, and they are expecting their fourth kid in the later part of the year 2022. 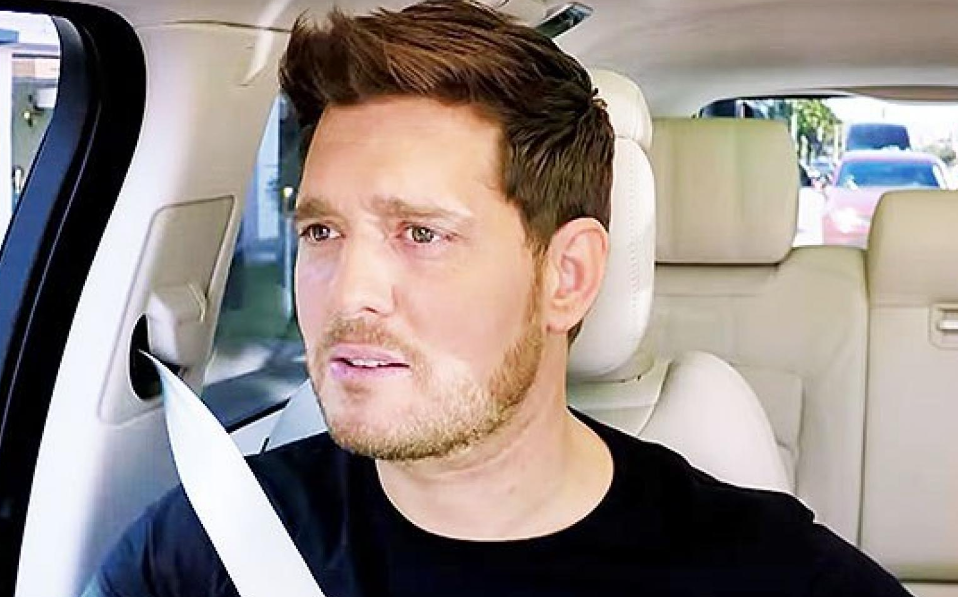 And on July 28, 2022, Bublé shared a touching video on his website that showed his oldest kid, Noah, playing the piano as the famous singer attempted to sing along through tears.

The first few notes of “I’ll Never Not Love You,” a song written by Bublé, are played at the beginning of the music video by Noah, as Bublé leans on the edge of the piano. 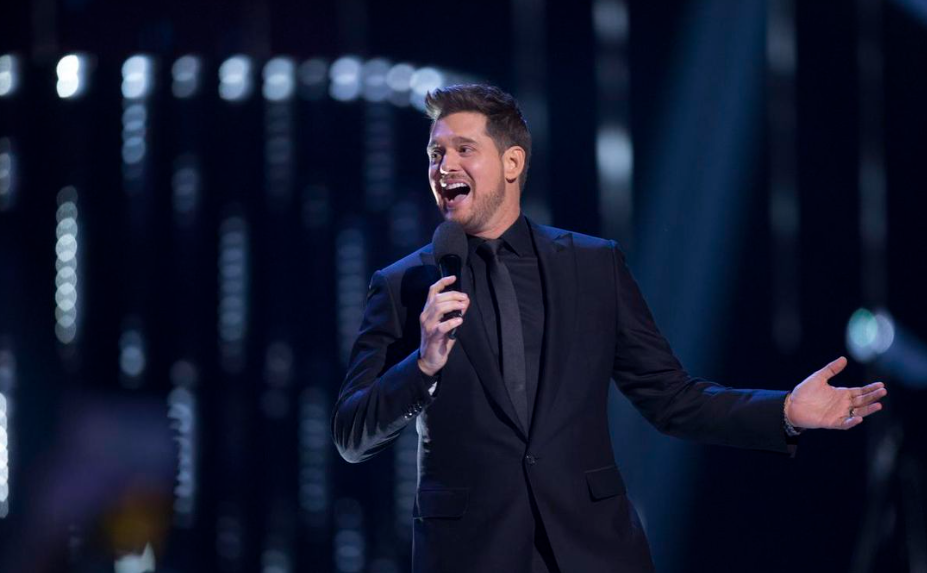 The expression of astonishment that can be seen on Bublé’s face as he grins and gestures to someone who is offscreen suggests that he is surprised by the assured playing of his kid. After that, he starts singing along, but his voice is already beginning to crack. 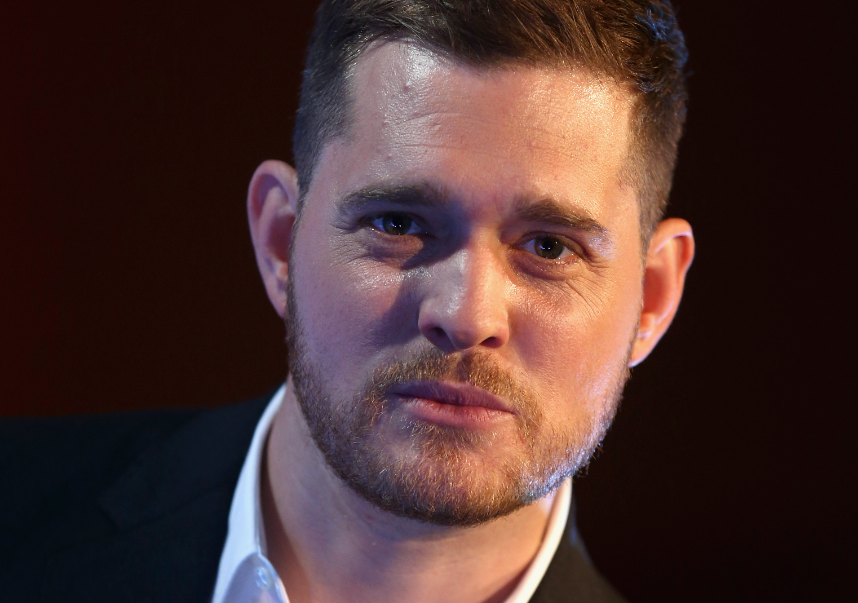 The following was the caption that Bublé used for the post: “After I had returned from my trip, Noah sprang the surprise on me. He really put forth a lot of effort to master this song. So proud of my guy,” and “More talent in his little fingers than I have in my whole body.”

Although touching on its own, the video takes on a whole new level of significance when one considers the fact that Noah is a cancer survivor. At the age of three, in the year 2016, he was given a diagnosis of hepatoblastoma, a kind of liver cancer. 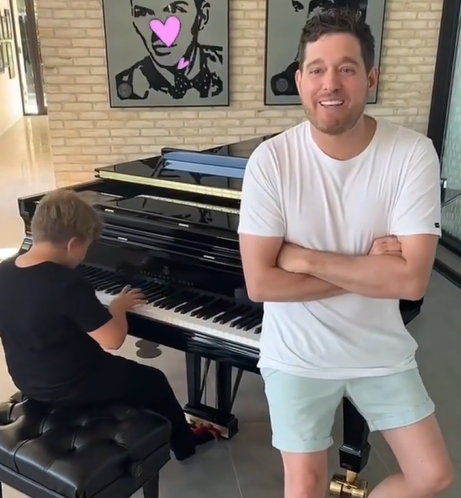 After hearing the news, Bublé decided to take a break from his profession in order to focus on providing care for his kid. Following a rigorous course of therapy, Noah has been in remission since the year 2017.

Bublé said that his son’s illness had a profound effect on him, “I don’t wish that type of suffering upon any human being, but I do believe that it has enabled us to live a more meaningful life.” 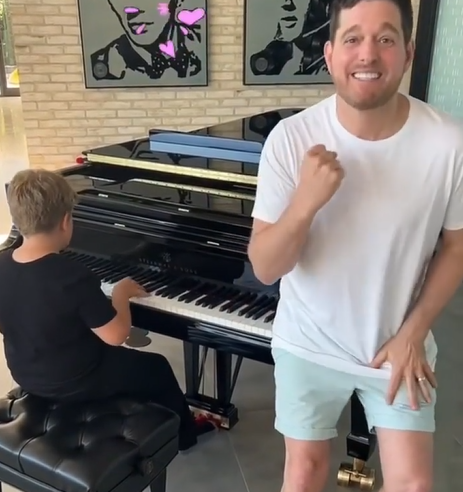 On the occasion of Noah’s eighth birthday in August of 2021, Bublé shared a touching article on his blog, in which he wrote, “My idol is turning 8 years old today! I’ve never encountered somebody as bold … I’ve never met somebody who was as sweet or good-hearted as you are…

And I’ll never be able to adequately convey to you how very pleased I am, or how profoundly your mother and I feel about our love for you.” 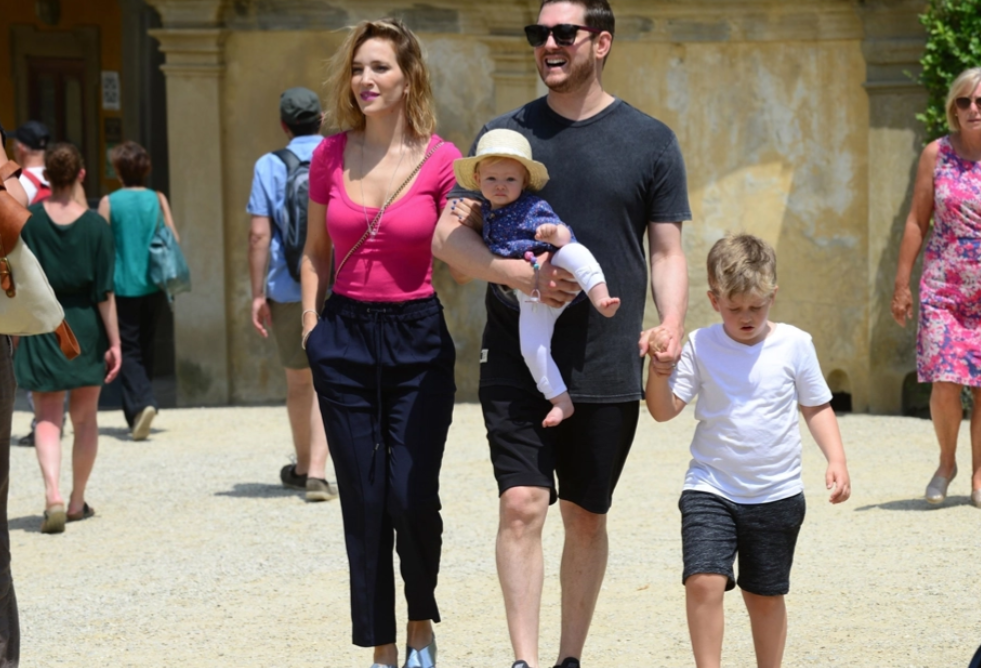 Even after Noah made a full recovery, Bublé continued to have a difficult time emotionally processing the ordeal.

In October 2018, while participating in a carpool karaoke segment with James Corden, he broke down in tears while saying, “it’s so hard to have to acknowledge it because it’s so painful to talk about.” Since then, Bublé has resumed his career as a singer and performer, but spending time with his family continues to be his major priority. 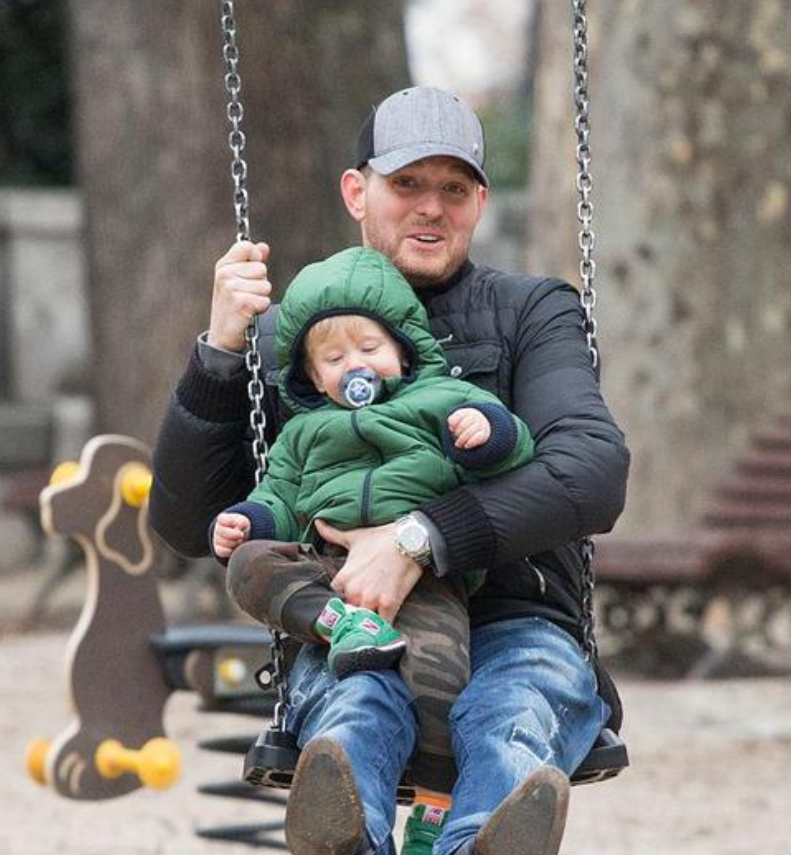 “Now I am a parent to my own children. Because I have three young children, I often find myself seeing the world from their perspectives. It’s because of this that I won’t ever get used to the feeling of empathy, generosity, and goodwill that comes along with the enchantment.”