“From that day on, I fell head over heels in love with him once more” Giorgina Bigioni revealed on her relations with Peter Soumalias, founder of Canada’s Walk of Fame.

“The day we met in 1991, I knew I had found the man I would marry and call my husband. From that point on, we were a unit. It wasn’t a simple task. Our relationship was difficult, but we managed to make it work. It was very lovely to be back after 15 years.

We had become comfortable in our own selves. Then, on December 26, 2012, when we were on Christmas vacation in Miami, Peter experienced a sudden health  issue. Despite the fact that he made it, I lost sight of the guy I knew that day. Following that, he was admitted to a number of hospitals, rehabilitation institutions, and complicated care units for the following 18 months. For the first year, I was unsure whether or not he recognized me.

Little things, such as reading to him, holding him, and feeding him, helped to bring us closer together as he was extremely kind and in real need of my help. 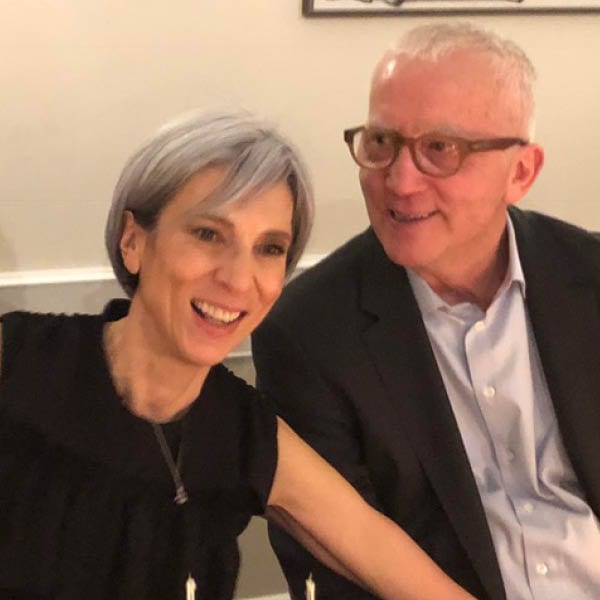 When I was working at the hospital in April 2014, I put up a family meal for Easter. He smiled as I unloaded the food, adorned the table, and set the table for the guests.

Soon after, his mother came, and he immediately observed what she was doing (rearranging the table) and realized it was bothering me. He requested her to stop in the most polite manner he knew how.

I knew at that time that he was still capable of defending me, caring for me, and loving me. It wasn’t until that day that I realized how much I loved him all over again. He is unique, and in some ways, he is even better.

He tells me every day that he loves me, and that he appreciates all I do for him, no matter how little, he continues to look at me with a smile on his face while I prepare supper for the family.” Giorgina remarked on their life as a couple.