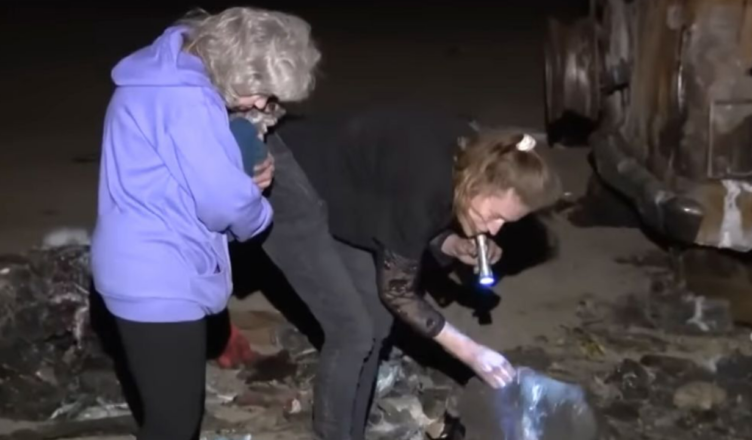 Two homeless ladies in Northern California return tens of thousands of dollars in cash to a guy who was under the impression that he had lost all of his savings after the fire that destroyed his vehicle.

The two good Samaritans who discovered the cash were Gretchen Pace and Kimberley Williams.

At the time, they were searching among the wreckage for anything that may be of use to their neighbor George, and so they came upon the cash. During the course of their search, they discovered bundles of cash hidden amid the wreckage.

They took the money to George, who had lost all he had in the fire, and gave it to him. 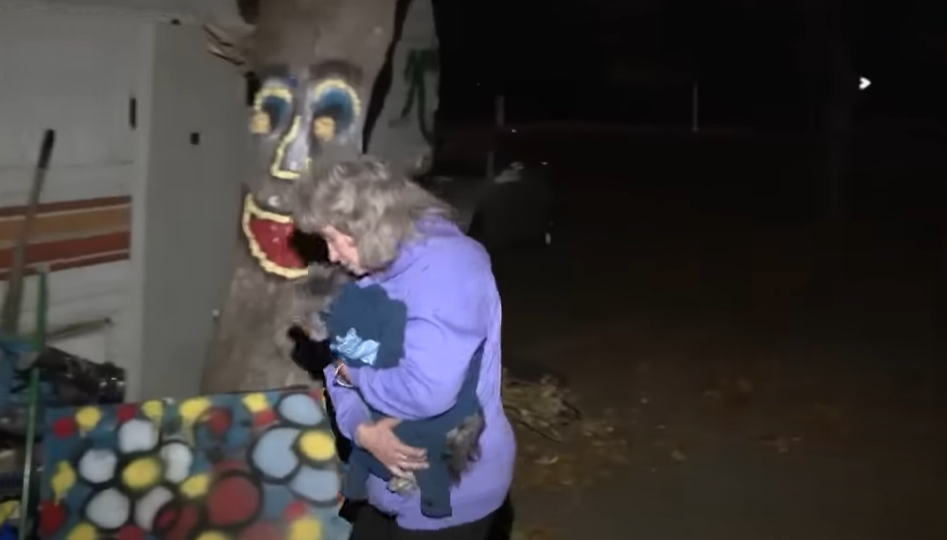 “He told me that night, before I discovered the money, that he just lost my money that he was saving to go home and see his family. ” Since I last saw my family, it’s been ten years.”

George was overcome with emotion as they gave him the money. He was thankful and astonished at the same time, wondering why they had returned it when they could have taken it for themselves and no one would have said anything. 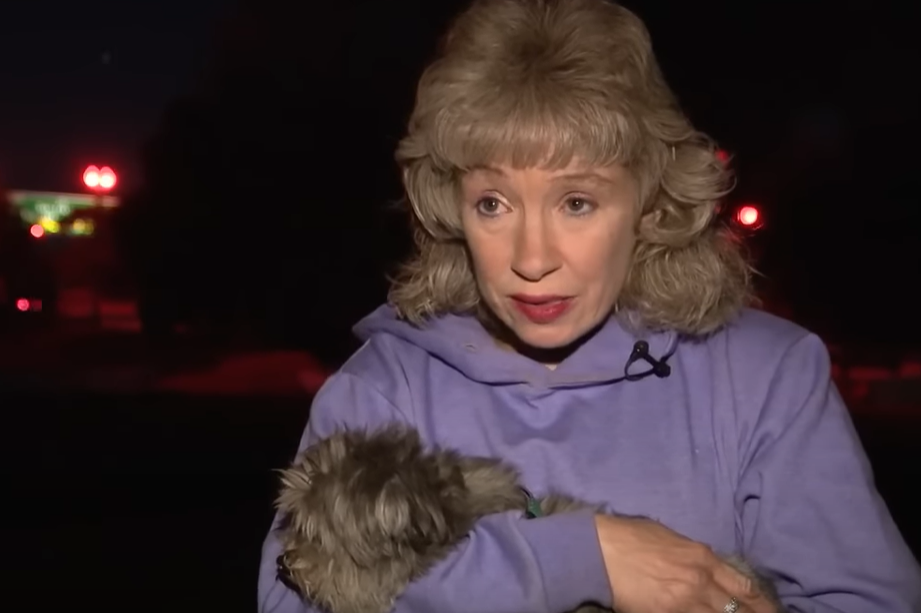 “As I mentioned before, the money is yours. He made the offer of money to me. I said no, please give me enough money to buy a pack of smokes. He says, let me take you out for supper. I responded by saying, “Coffee and a doughnut are all I need,” said Pace.

When asked whether they thought of themselves as heroes,  Gretchen Pace responded with a negative, “No, I don’t, You would act in the same way that I did” While Kimberley Williams said that “Anyone who has, you know, any compassion or understanding for a person would simply do it, naturally.” 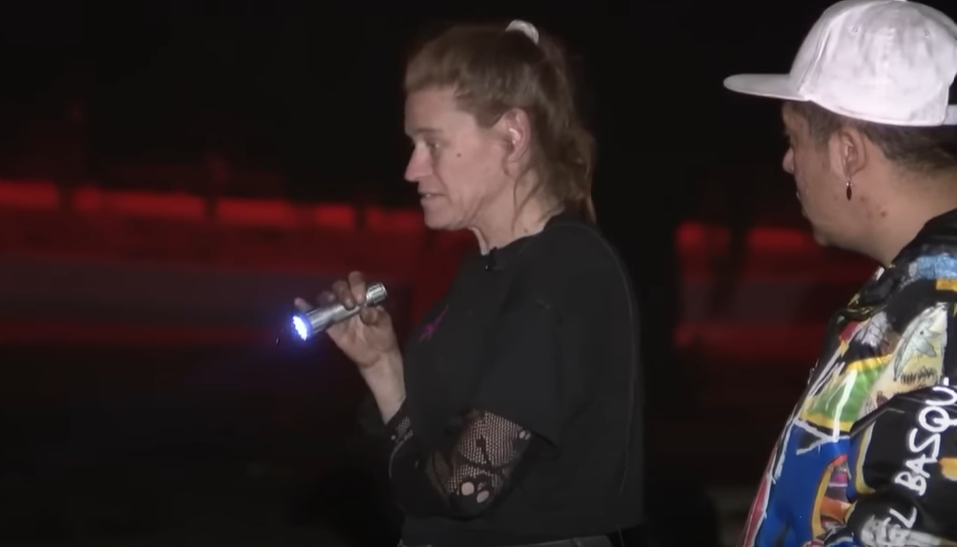 The ladies were overjoyed to be able to assist their buddy, and they did not place any significance on the wonderful act that they performed. George, who is now hospitalized due to an illness unconnected to the fire, may count himself very fortunate to have such kind friends.