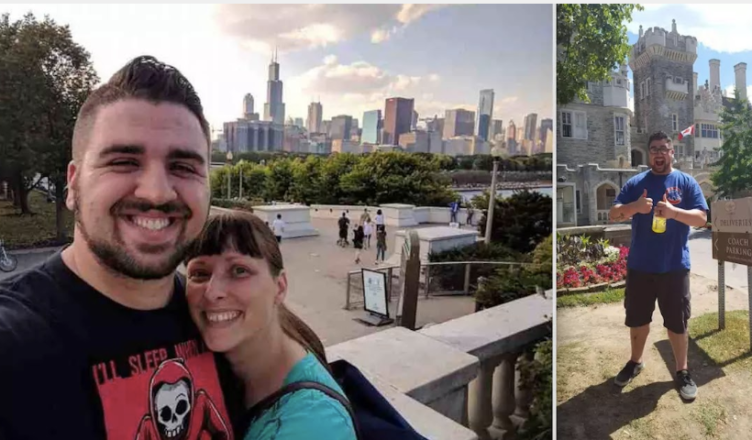 An Uber driver has shared the story of how he assisted a female customer in escaping from a stranger and, had it not been handled in such a responsible manner, had the potential to turn quite hazardous. 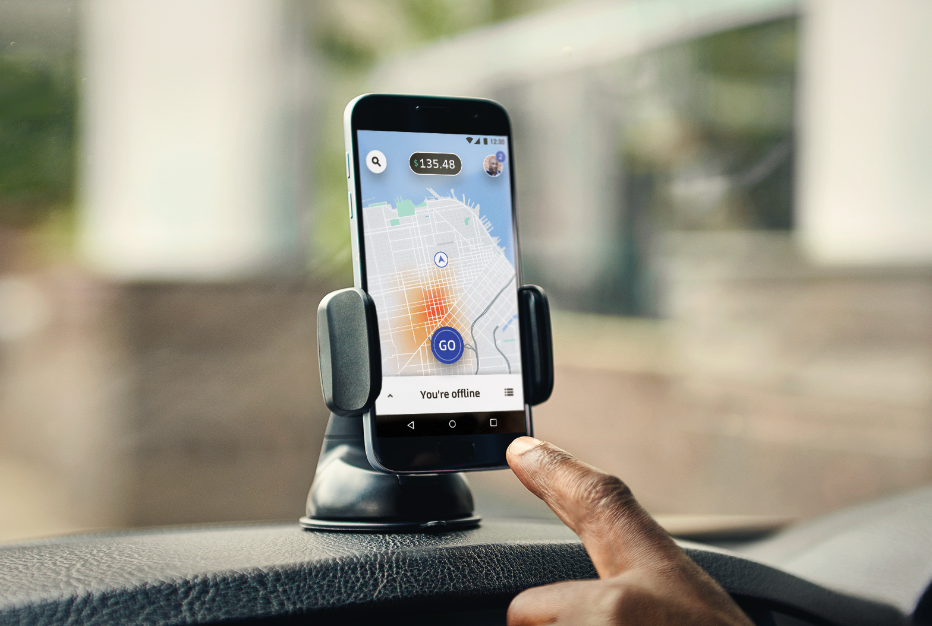 Brandon, an Uber driver, was working a normal shift for the taxi app firm when he received a call from a new client, saying: “When you come here, would it be possible for you to act like you’re my boyfriend?

I simply need you to pretend that you know who I am and that you’re not going to be driving me in an Uber.” 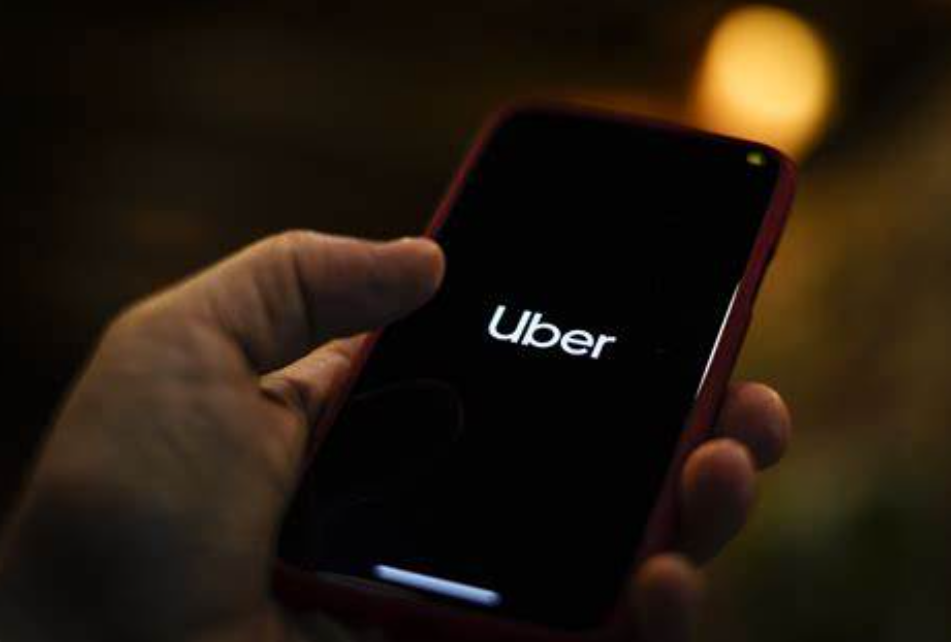 Because the lady sounded tense and flustered over the phone, Brandon was more than willing to fulfill any requests she made. so, he decided to remove the Uber sticker from his vehicle for the time being.

Soon after, he arrived at his destination, where he saw a guy and a lady conversing in the front yard of a house and while the male seemed to be at ease, the lady gave off an uneasy vibe. 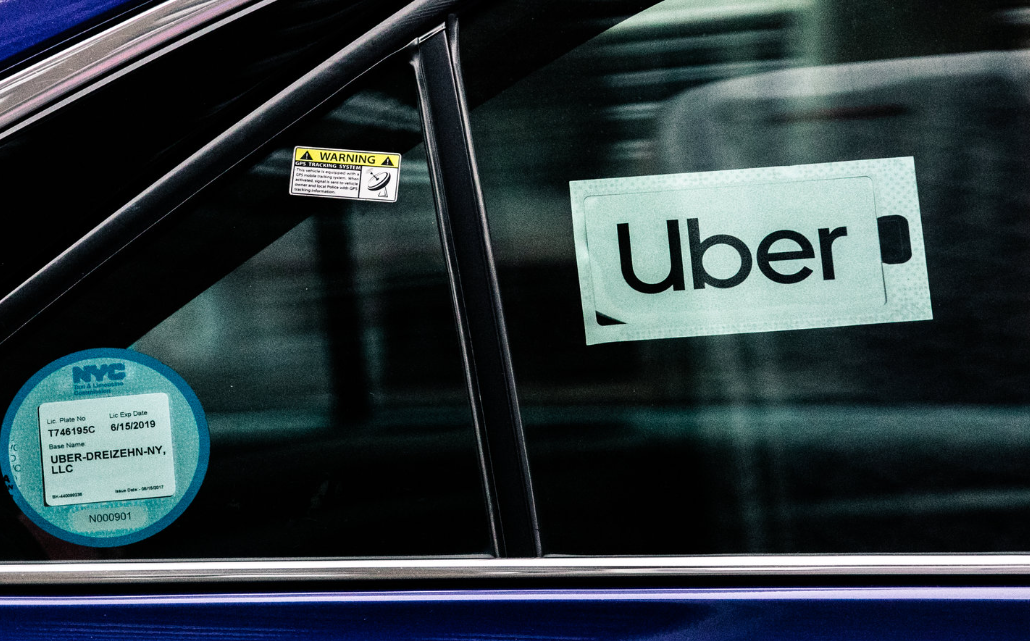 After that, the soon-to-be passenger dashed towards the vehicle, and the driver pulled away from the curb.

After then, the passenger  told him that she and a group of companions had been at a local fair when they saw an aggressive guy who was approaching a her and would not accept “no” for an answer. 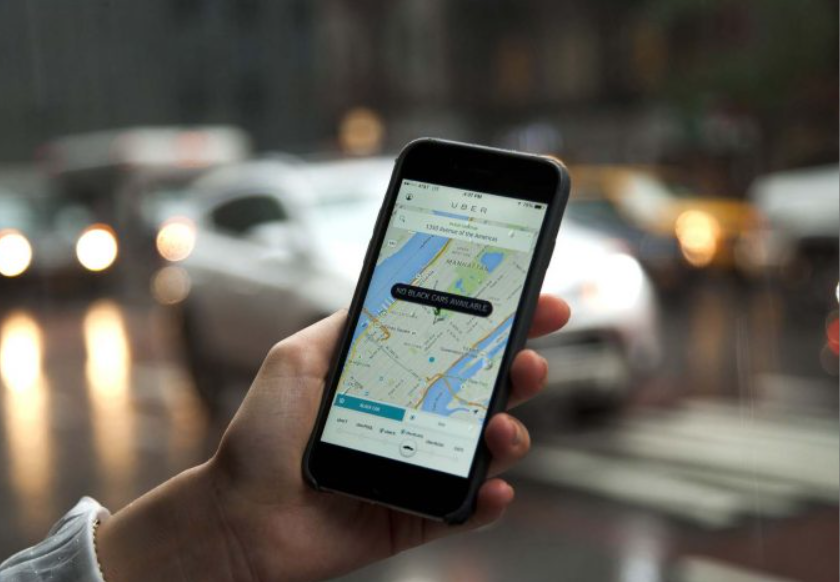 She was at a loss for what to do, so she decided to ‘call her boyfriend,’

Brandon posted the story on Facebook with the following commentary: “Make sure to use the message system inside the Uber or Lyft app if you’re in need of an escape plan and you have the app installed on your device. 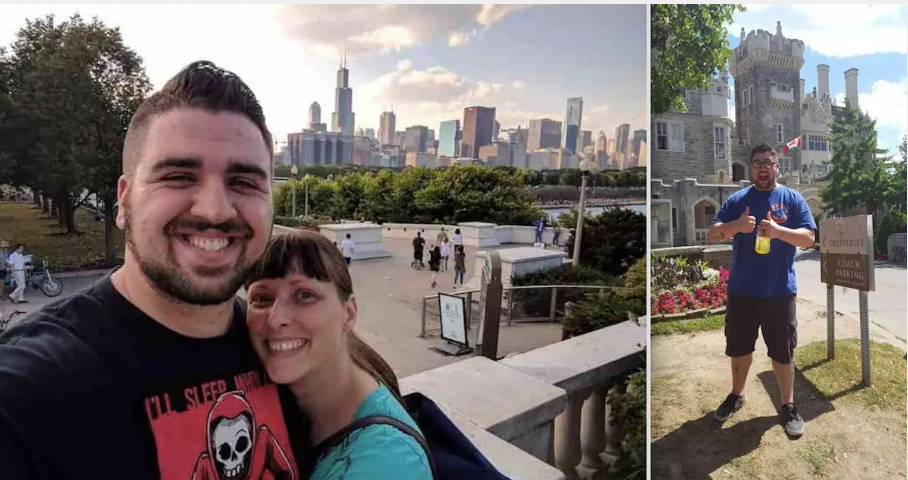 You have the ability to make exceptional requests, one of which may end up saving your life.”