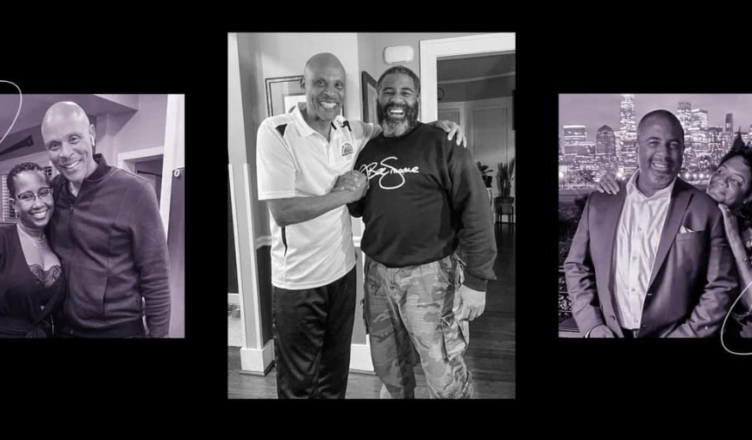 One journey with his family brought Steven Robinson, age 57, to the city of Detroit where he learned that an old acquaintance of his, Richard Koonce, who was 62 years old, resided in the area. He gave him a call, and he came over to see him. When he met him, he was taken aback to realize that Richard had lost a large amount of weight.

Since 2019, Richard has been struggling with a condition known as Primary Sclerosing Cholangitis (PSC) and the last remaining choice is to search for a living liver donor in order to do a transplant. 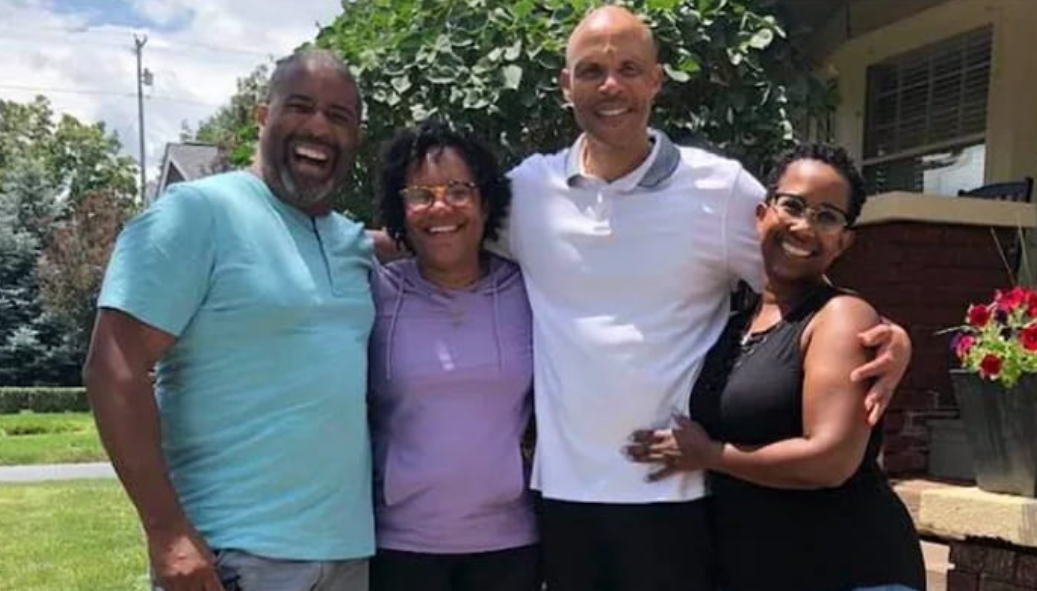 Steven recalled him thinking “Man, I’ve got to do something.” On the drive back to New Jersey with his wife, he discussed all of this with her.

Natalie, who is his wife, was in agreement. After that, they spoke to their three children, all of whom encouraged their father to go on with the plan that he had been mulling about.

According to these former classmates who are now brothers, their lifetime tie sprang from the friendship that they had when they were still in school. Many historically black schools and institutions, most notably Norfolk State University, from whence they sprang, have this. 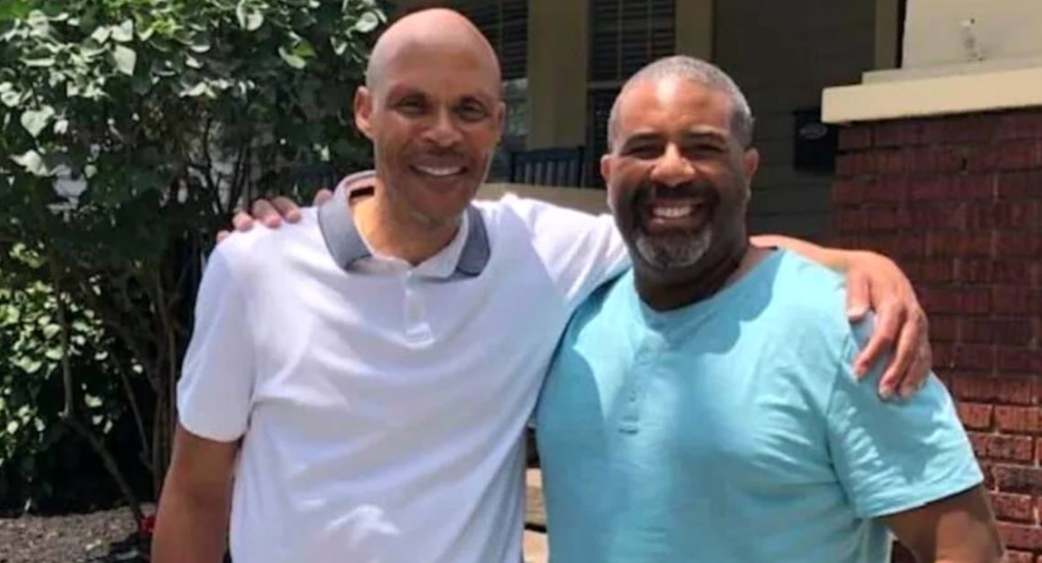 “There’s something about the nurturing, the love you feel there,” Steven remarked. “I can’t quite put my finger on it.  And during the period that I spent living with Richard in 1990 and 1991 when I was attending NSU, that is when I matured. Take a look at us today!