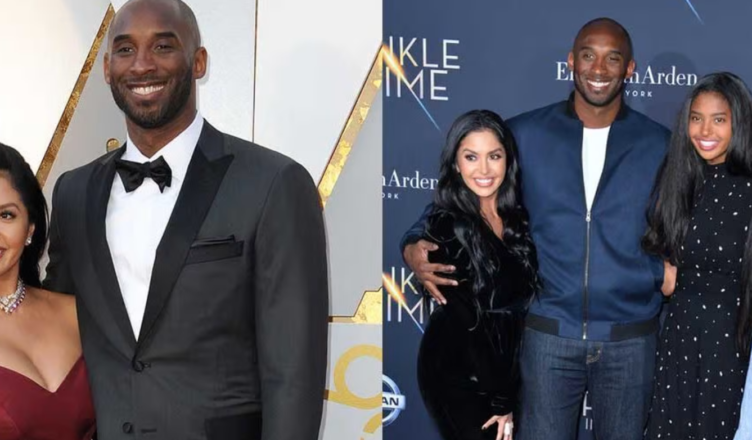 Kobe Bryant’s widow will get $16 million from Los Angeles County as a result of photographs showing Kobe’s body at the scene of the helicopter crash that occurred in 2020.

Vanessa Bryant expressed her displeasure to the deputies and firefighters who had taken the photographs and published them, claiming that her right to privacy had been invaded. 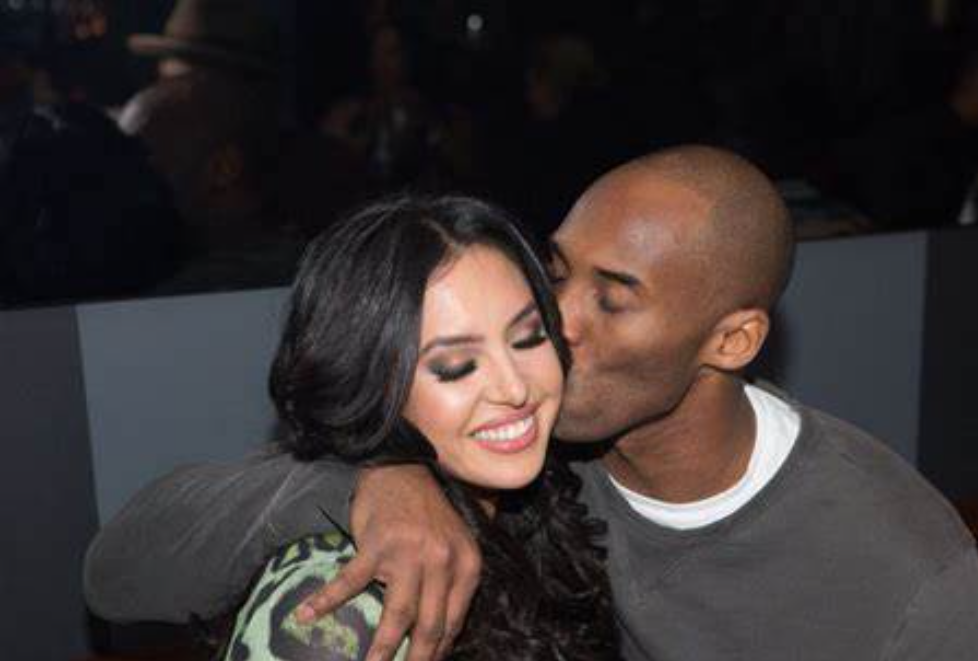 There were four people on the helicopter that Kobe and Gianna’s vehicle crashed into, and all of them passed away. A team from the Los Angeles Sheriff’s Department is reported of photographing the wreckage.

In the complaint that Vanessa Bryant filed against him, she claimed that the photographs had been taken in an inappropriate manner and violated the privacy of his family during a difficult time. 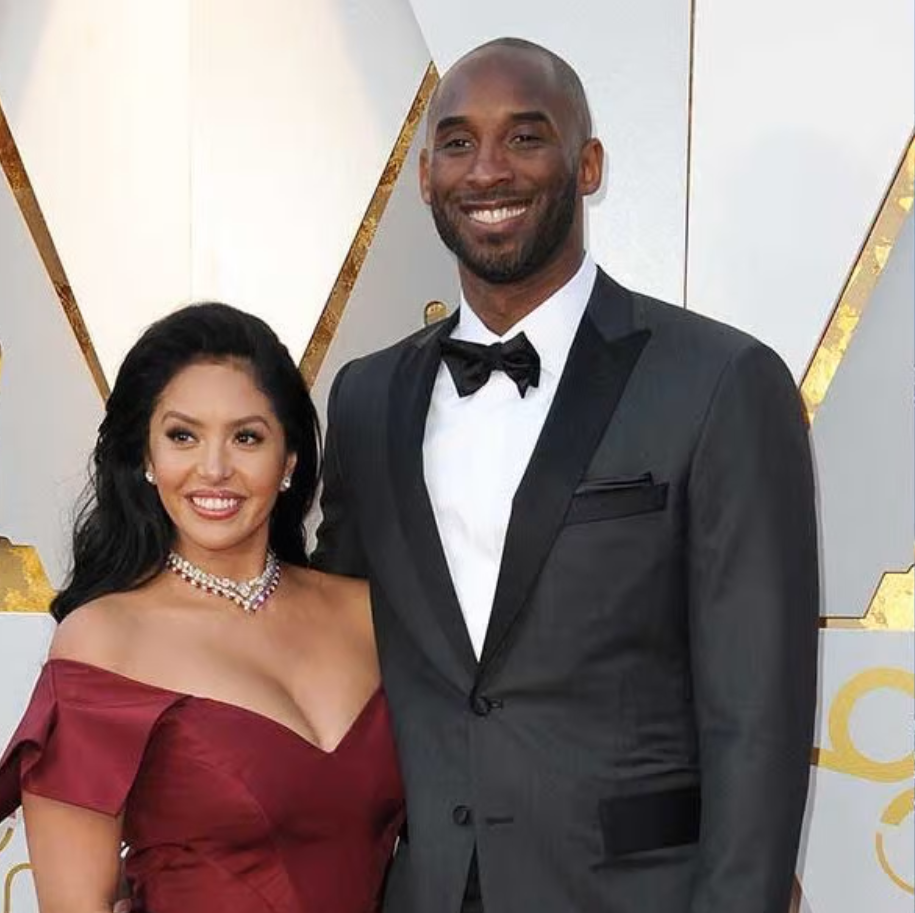 One month after the passing of her husband and child, she testified with tears in her eyes about how the discovery of the images only served to deepen the grief she was already experiencing and how, as a result, she now has mental health issues whenever she considers the possibility that her husband and child are still alive. 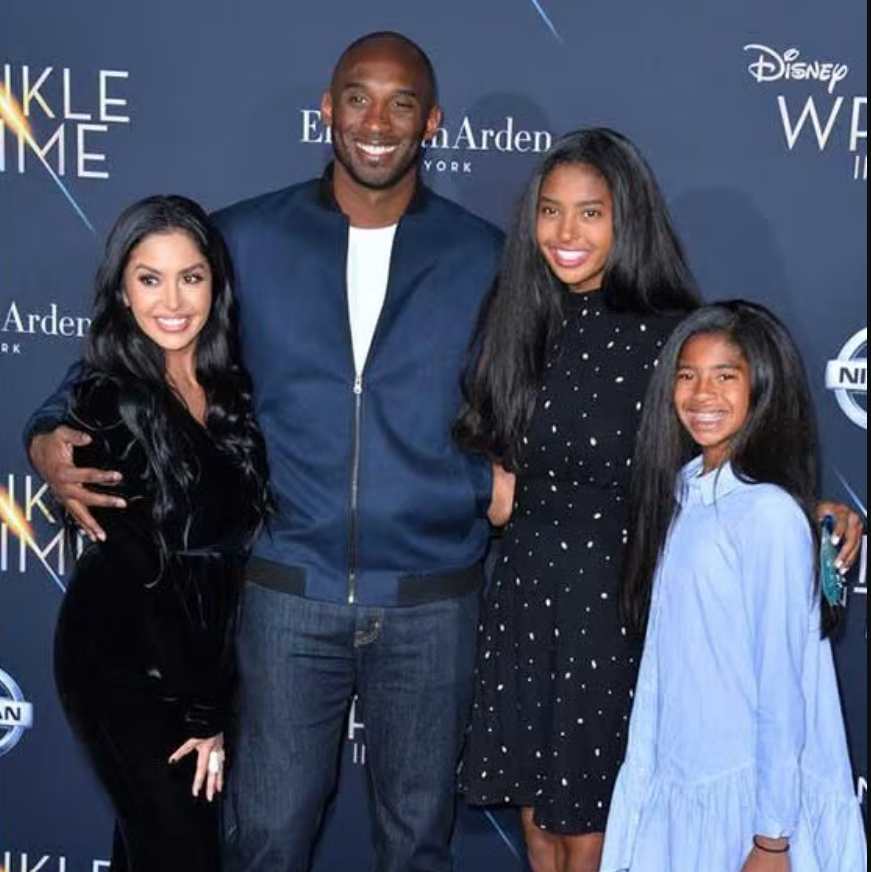 “I worry all the time about my daughters using social media and having these things show on their feeds,” 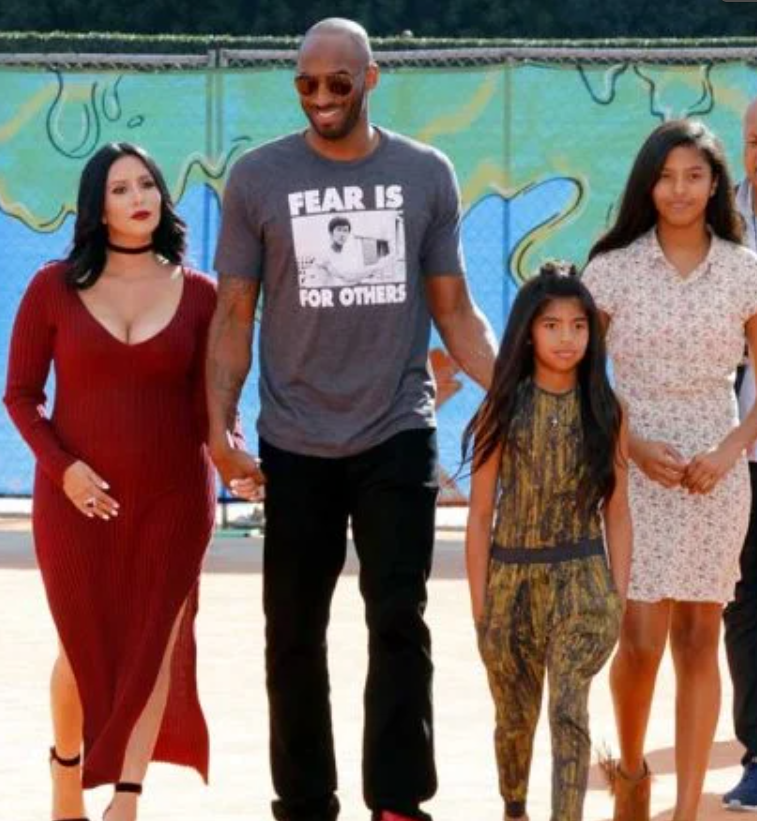 She was awarded $15 million in the settlement, which she shared with her co-plaintiff Chris Chester, whose wife and children were also lost in the accident.