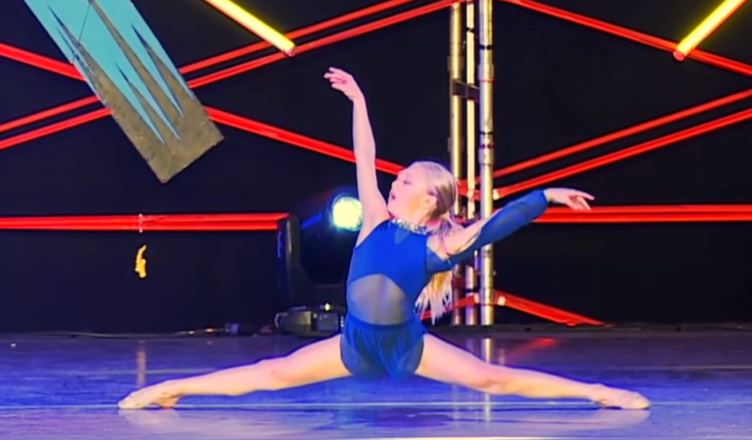 Everleigh was born and raised in Orange County, in the state of California. 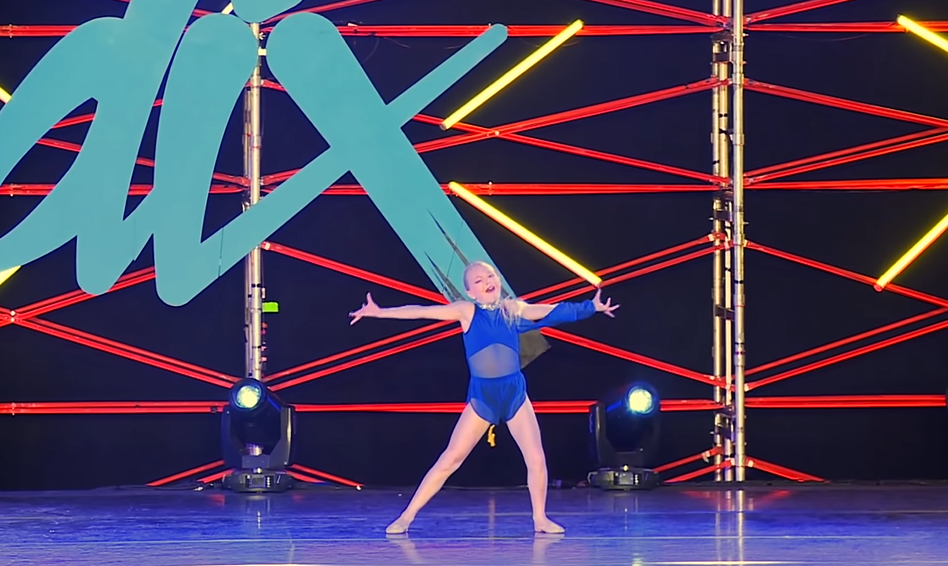 She began her dance training when she was 18 months old and now attends the PAVE School of Arts. 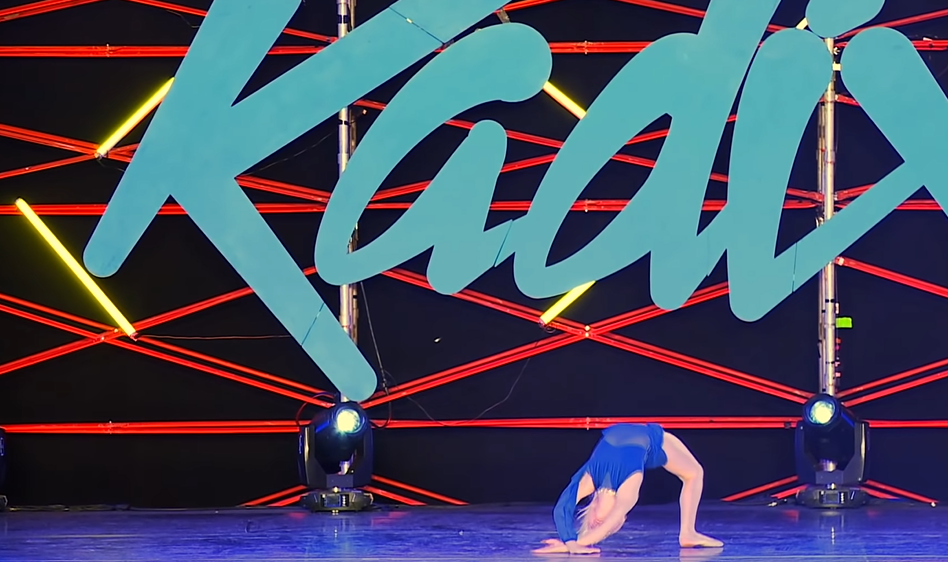 The versatile dancer has had training in a variety of dance styles, including ballet, jazz, contemporary, lyrical, hip-hop, and acrobatic dance.

Everleigh has accomplished a lot at such a young age, as shown by the fact that she came in third place in a difficult tournament such as Radix at the age of nine. 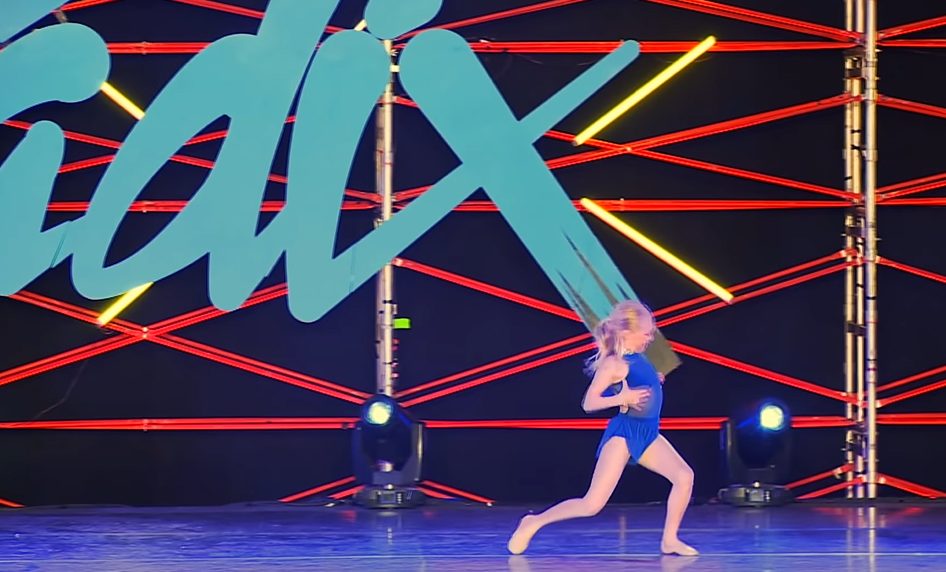 Malia Asahino was in charge of Everleigh’s choreography for the epic performance, in which she transitioned from jazz dance to contemporary dancing.

Everleigh is a phenomenal dancer because of the tremendous maturity she has as a performer, as well as the fact that she is completely linked to the music and enables her audience to feel every single motion she makes. 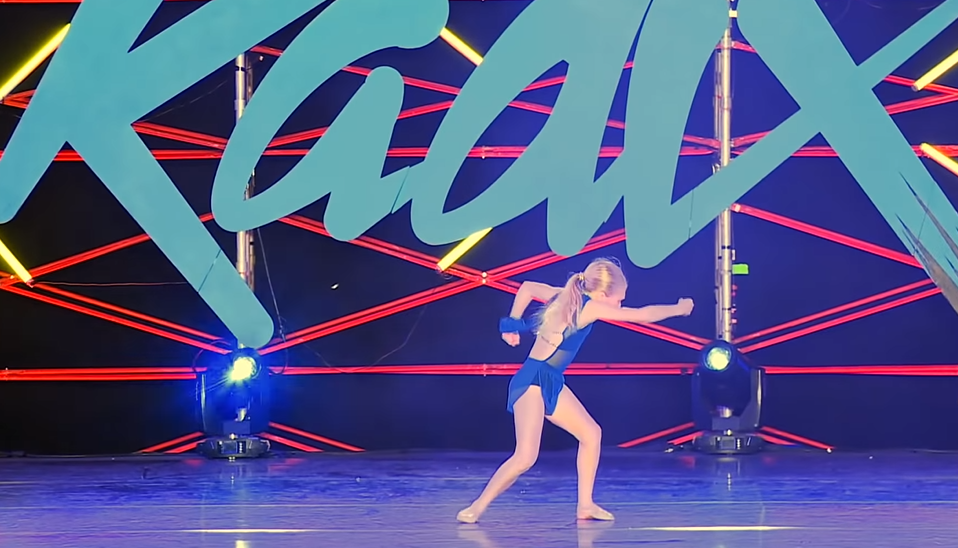 We have no doubt that Everleigh Soutas will go on to do much more impressive things in the years to come; this is only the beginning of her journey.