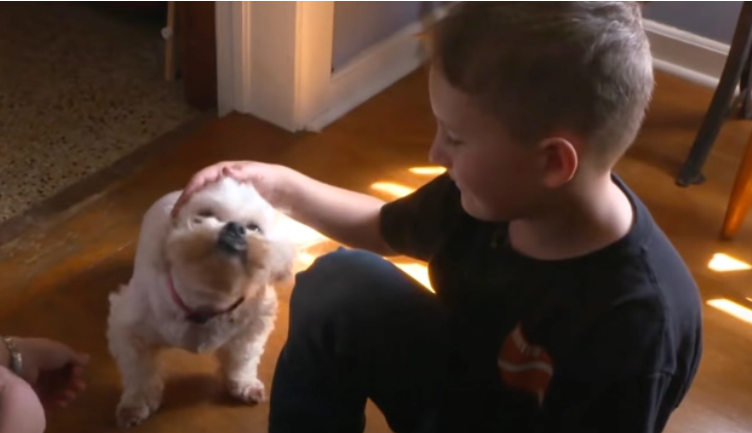 Robbie Gay is one little kid with a tremendous amount of compassion. Before he was placed in foster care, he had a terrible beginning to his existence and was sent to the hospital twice for damage to his brain.

He had suffered such severe emotional trauma as a result of his experiences that he was unable to weep when he was ultimately adopted by his parents, Maria and Charles. 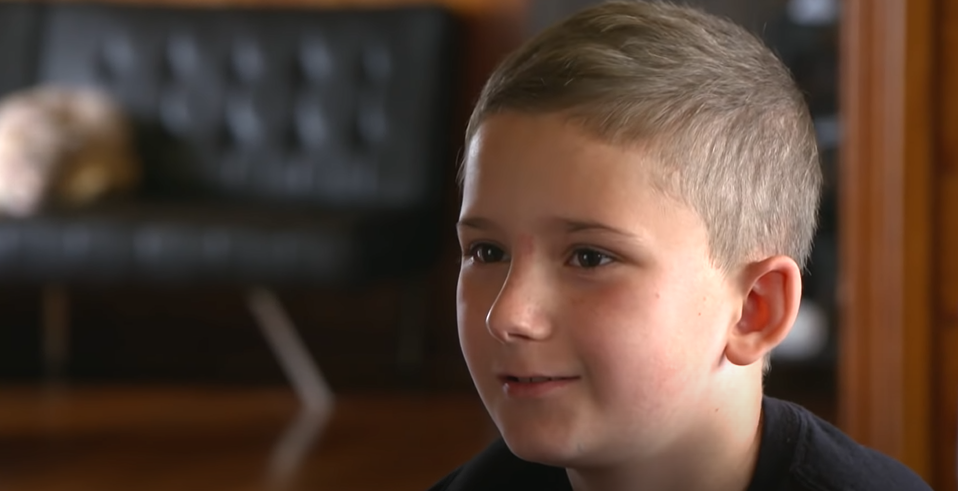 The child, however, was able to find solace and healing in the unlikeliest of settings: the local animal shelter.

There, he found solace in the fact that he was able to care for the senior canines who had been abandoned: “Because people don’t want elderly humans and older dogs.”  Robbie remarked.

As his mother said, “he understands what it’s like to not be loved and cared for,” which is the evident source of his capacity to sympathize with the older dogs that have been through similar experiences.

However, since he is now living in a house that is both secure and filled with love, he is able to totally open his heart to the situation of these unhappy pets and “practice compassion,” as his mother puts it. 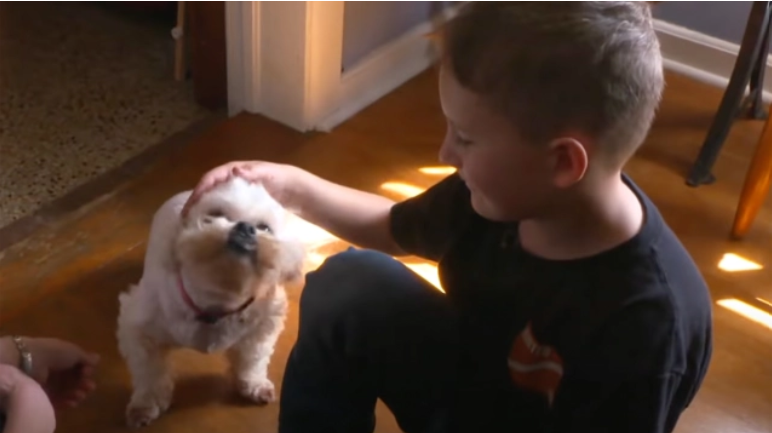