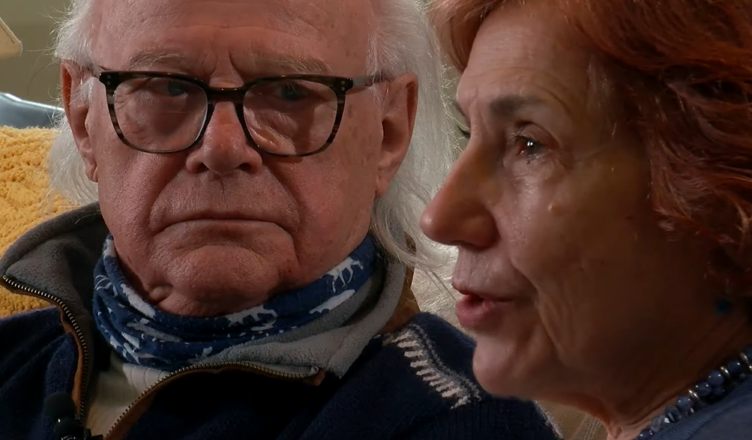 In early 1960s, Denny Vinar and Karen Vinar were high school sweethearts, however, an event that occurred soon after would have a profound impact on the rest of their lives.

In 1961, when Karen was just 15 years old, she learned out she was pregnant and when Karen gave birth to their daughter, she was a resident at a facility for unwed mothers. 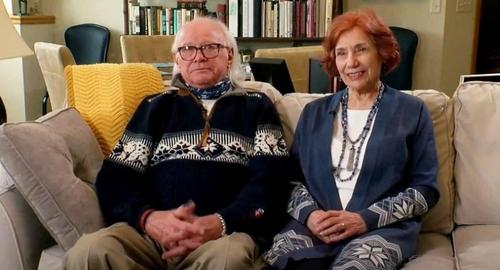 She and her partner ultimately decided to place their child for adoption. Before other aspects of their lives kept them apart for more than half a century, they had only a limited number of encounters with one another.

But the affection they shared remained constant. 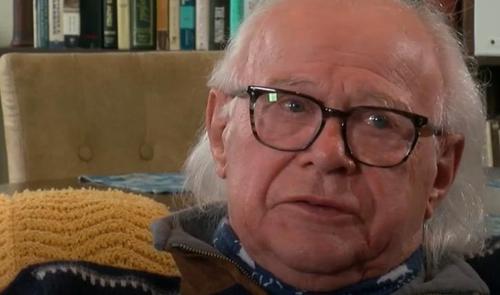 The next year, in 2014, Denny searched out Karen  and the long-lost pair were able to track each other down and have been living together ever since and realized they had to find their daughter, who they had placed for adoption almost half a century ago. 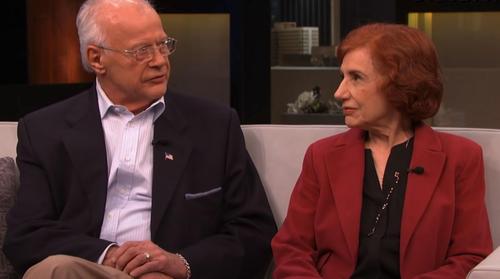 After locating Jean, the family was finally reunited, and each of them was able to experience a sense of completion for the first time in a long time.

As a result of the couple’s tight relationship with Jean’s family, Jean has even been acquainted with her half-siblings. 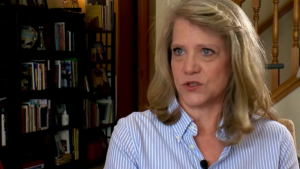 After missing several birthdays, holidays, and a number of other significant occasions due to their separation, the family is making the most of the time that they are able to spend together now that they have found one other again.

The three of them have even collaborated on the creation of a book that is titled “How Did You Find Me?”