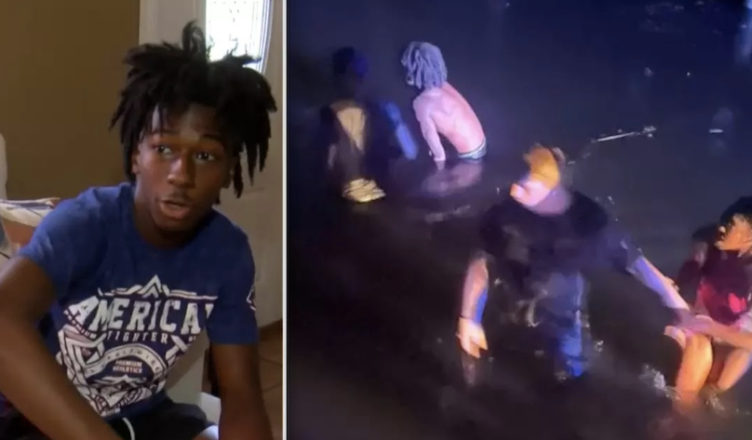 During the festivities for Independence Day, a young man of 16 years old has been hailed as a hero after rescuing three little girls who were in a vehicle that went off a boat ramp and started sinking into the Mississippi river.

When Corion Evans saw the automobile go down the ramp, he was fortunate enough to be in the right place at the right moment. After floating to a distance of around 20 feet, it started to sink. 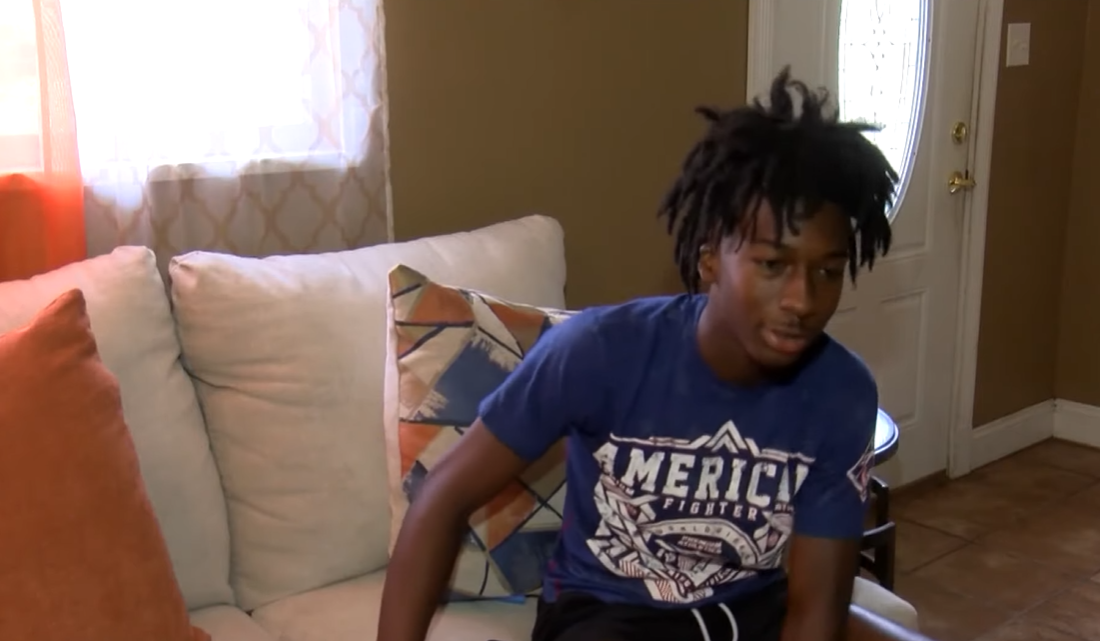 Corion swiftly removed his shoes and shirt and began swimming towards the direction of the vehicle in which the three young women were huddled for safety.

He said:  “According to the driver of that car, she was following the directions on her GPS and claimed she was unaware that she was driving into the water. I simply remember thinking, “I can’t allow any of these people pass away.” 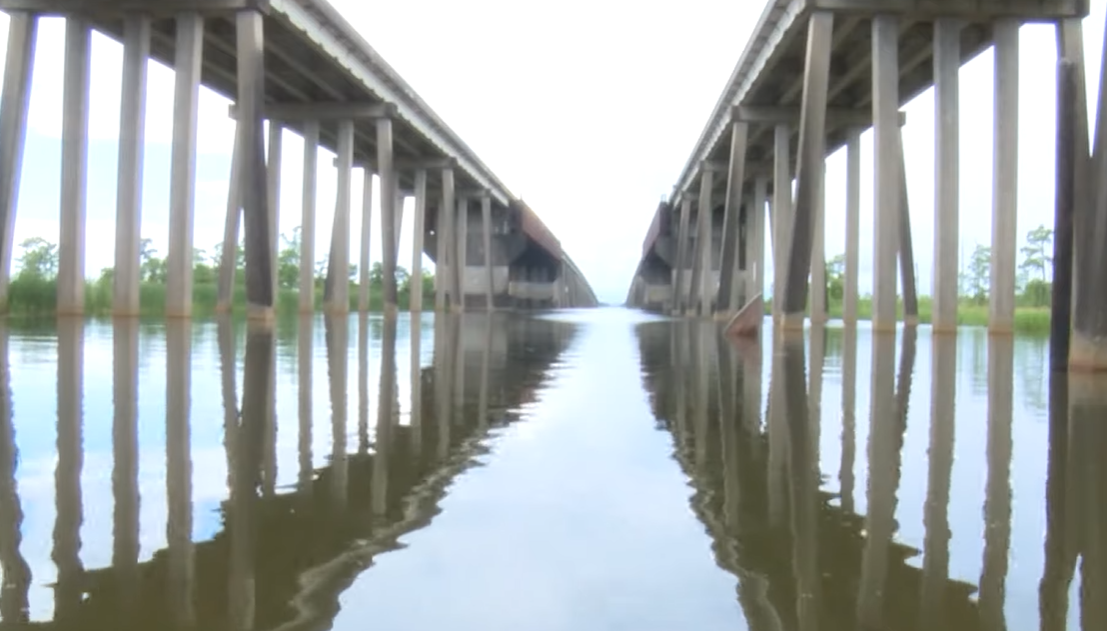 They had to get out of the water immediately.  I was completely oblivious to everything else around me. I was following closely after them while simultaneously attempting to keep them afloat and swim alongside them.”

The police came quickly and immediately began aiding with the rescue effort; however, one officer was pilled down when one of the youngsters started to get frightened. 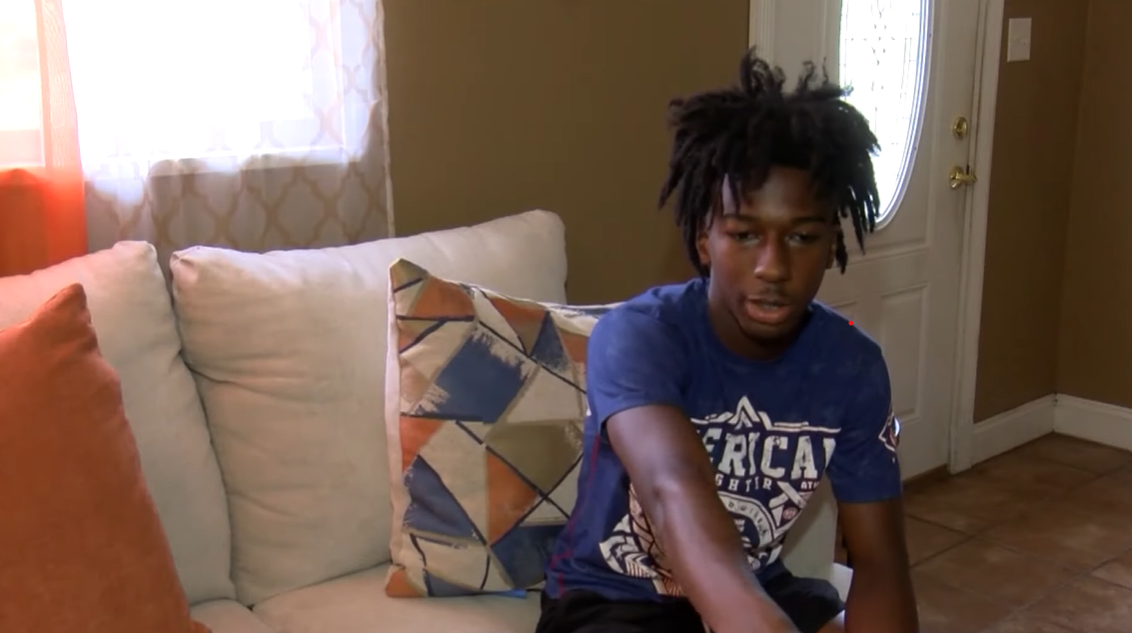 Once again, Corion was quick to act, as he explained to the reporters: “I did a complete about-face. I can see the officer of the law. He’s becoming submerged in water. He is going under water, and he is drowning while yelling for assistance.

As a result, I headed over there  and grabbed the police officer, and now I’m trying to swim him back to the station until I feel strong enough to walk again.” 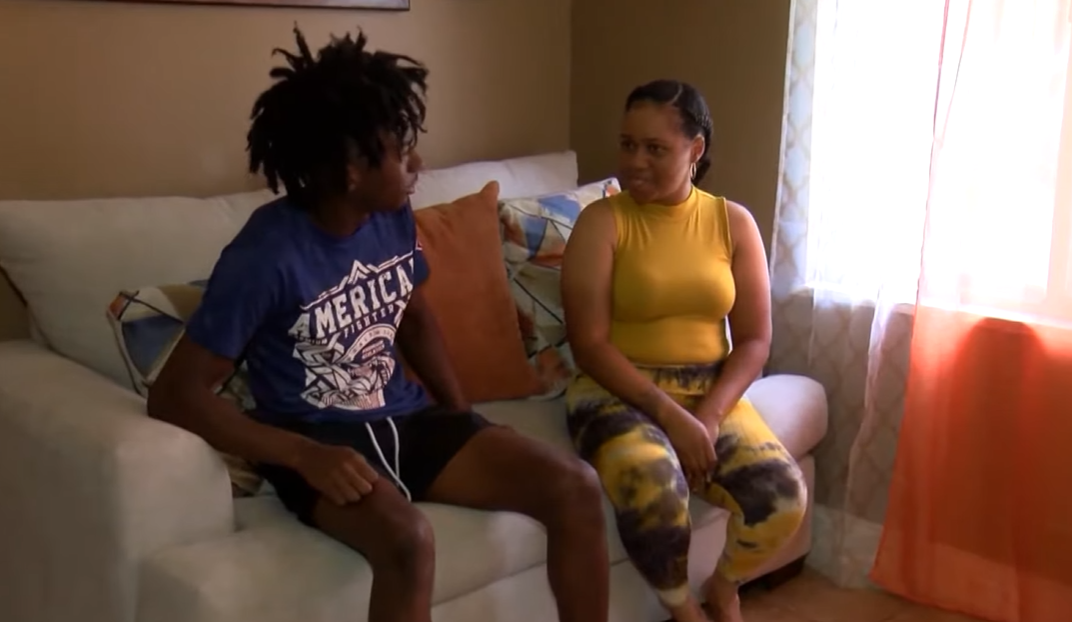 Thankfully, all three of the young girls were quickly brought ashore and, after receiving medical attention, were allowed to return to their homes.

Corion added:  “25 yards out, so there was a significant amount of swimming involved. After that, my legs felt very exhausted. However, anything may have been floating around in that water. On the other hand, I wasn’t giving it any thought.” 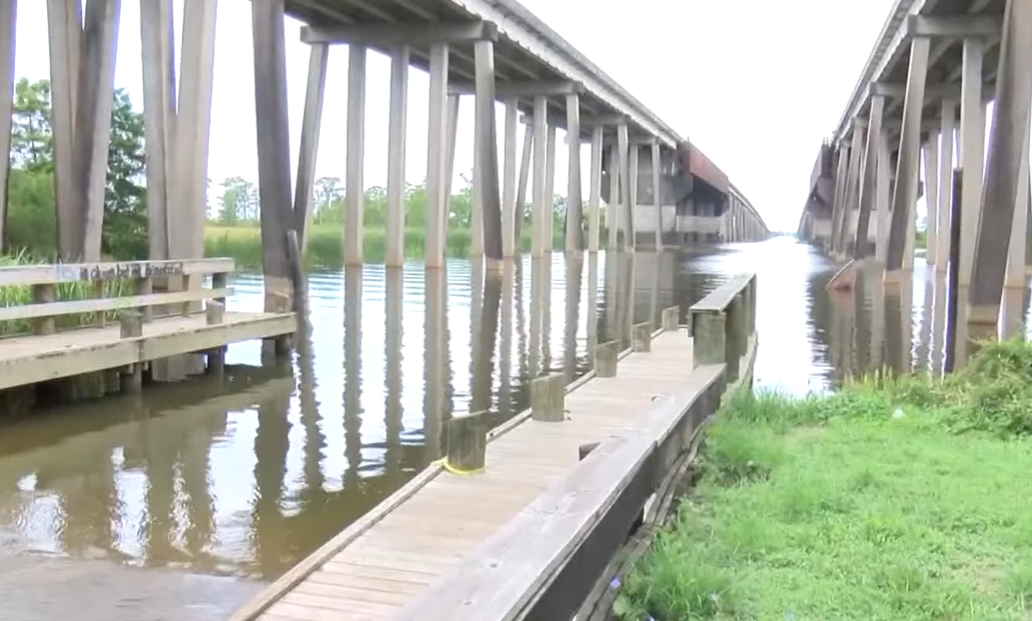 Later, Moss Point Chief Brandon Ashley lauded Corion, stating the following about him: “Both the police department and I would want to praise Mr. Evans for the courage and selflessness he demonstrated when he put himself in harm’s way to assist those who were in danger.

If Mr. Evans had not intervened, it is possible that the situation might have ended horribly.”