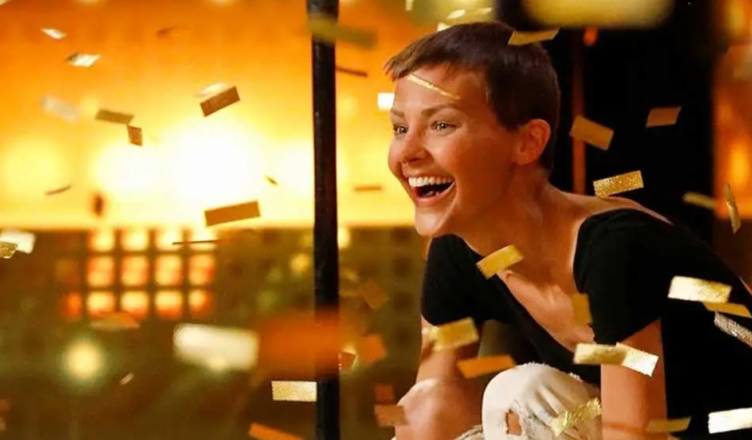 After performing an original song in a manner that was both beautiful and heartbreaking, a competitor on “America’s Got Talent” completely swept away the judges and viewers of the show.

Following her performance of “It’s OK,” in which she recounts the events of the previous year of her life, 30-year-old Jane Marczewski, who acts under the stage name “Nightbirde,” received the highly prized golden buzzer from judge Simon Cowell. 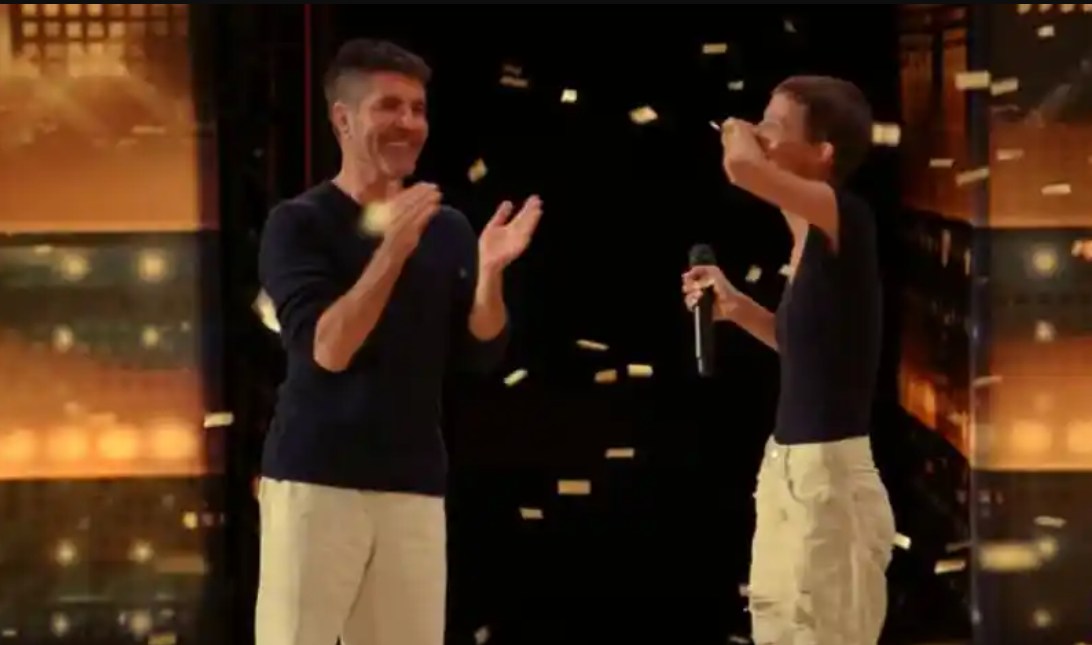 The native of Ohio advances to the subsequent round after getting the second golden buzzer of the competition.

In addition to her mesmerizing performance, Jane moved the judges with the story that she shared. Judge Howie Mandell questioned her while she was onstage about the work that she performs. 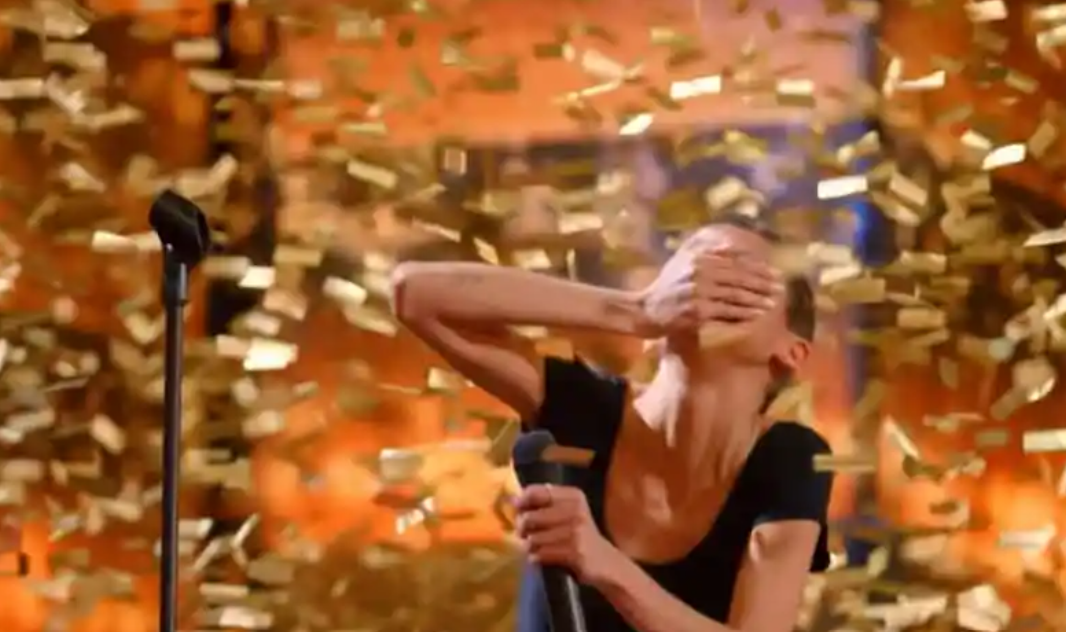 Nightbirde went on to explain to the panel that the reason she has not been active professionally for a considerable amount of time is because she has been battling cancer.

After that, Nightbirde sang an original song of her own called “It’s OK,” and when she was through, both the crowd and the judges on the panel stood up to give her the standing ovation that she well earned. 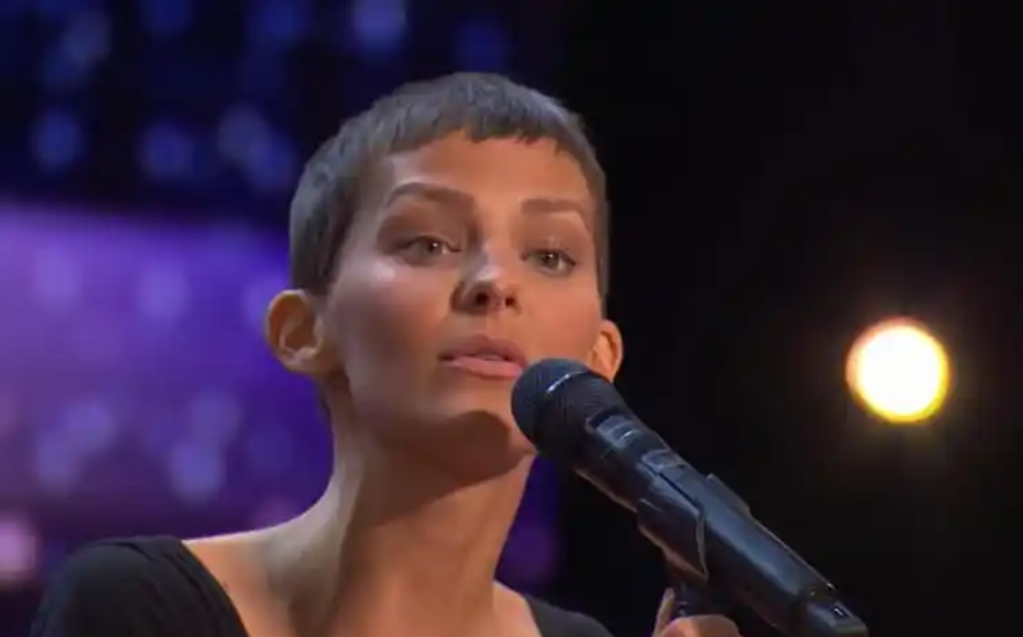 Judge Sofia Vergara, who was seen wiping away tears during the performance, referred to it as “powerful” and “heartfelt,” respectively.

Mandell praised Nightbirde for her genuineness in her performance. 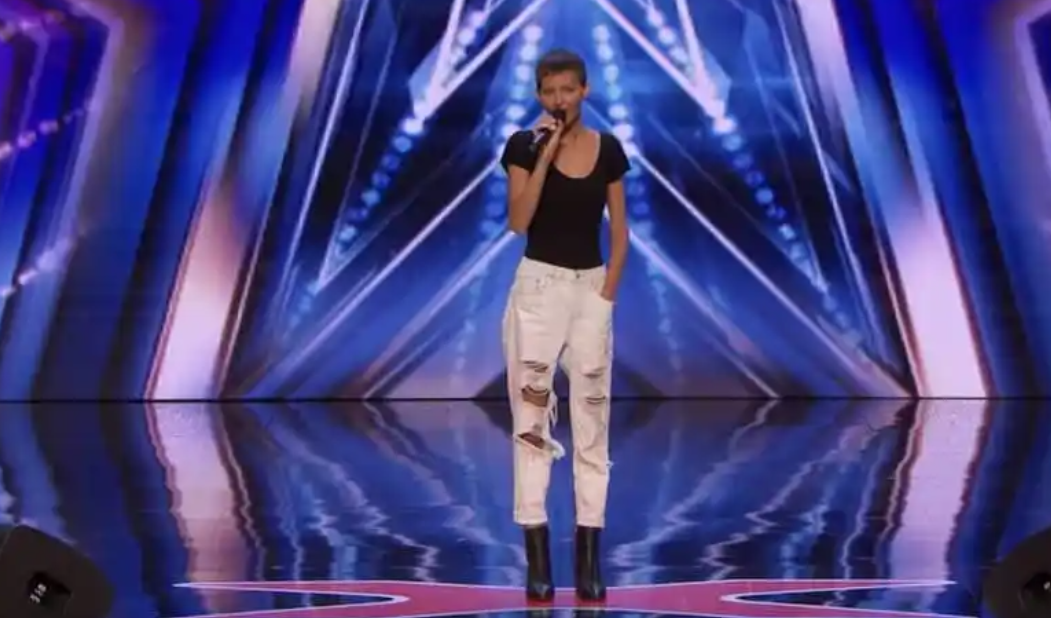 Following the airing of Tuesday’s program, Cowell went on social media to share with his fans the performance that earned him the golden buzzer.